Premier David Eby was sworn in on Friday. Photo: BC Government Flickr

November 21, 2022
Get the news and events in Victoria, in your inbox every morning.
Thank you! Your submission has been received!
Oops! Something went wrong while submitting the form. 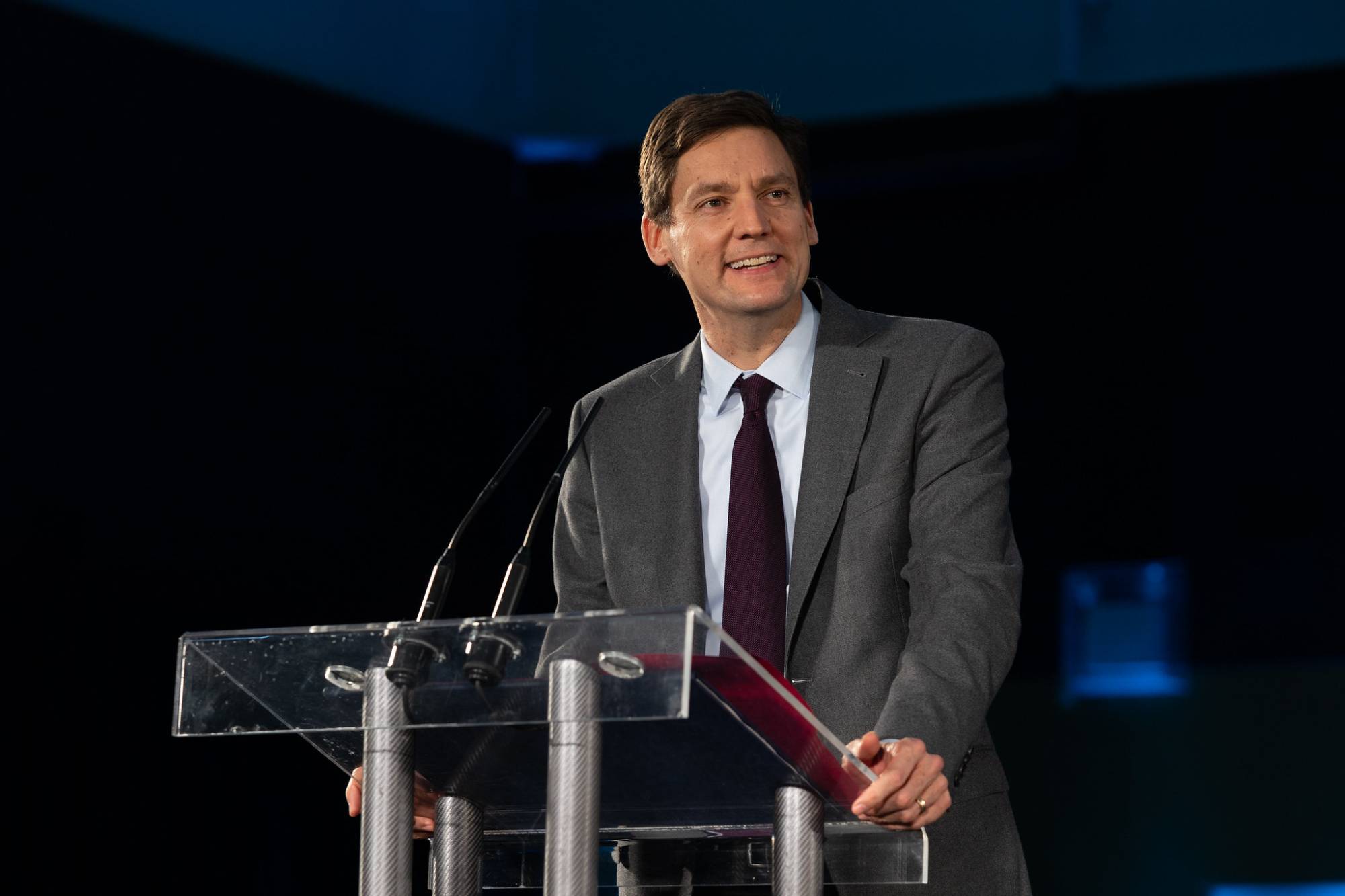 Premier David Eby was sworn in on Friday. Photo: BC Government Flickr

The announcement was in response to a report released earlier this fall that highlighted a rise in repeat violent offending. The measures, bundled together as the Safer Communities Action Plan, focus on enforcement and intervention, Eby said.

As part of this, Eby plans to launch “repeat violent offender response teams,” which will be coordinated teams made up of prosecutors, probation officers, and police dedicated to preventing violent crime before it happens. But when those violent crimes do happen, Eby added, the team will work to ensure violent offenders remain in custody to await their trial instead of being released back into the community.

This includes providing training and resources to ensure proper information sharing between prosecutors and police so courts can make more informed bail decisions for violent offenders.

A more clear and understandable bail policy for violent offenders is also expected to be implemented on Tuesday by Attorney General Murray Rankin.

“Being compassionate, concerned and taking action on mental-health and addiction issues does not mean that we have to accept repeated criminal behaviour or violence,” Eby said.

The plan is also focused on addressing the overrepresentation of Indigenous people in the justice system by adding 10 new Indigenous justice centres in addition to the three already in operation. These will provide “free, culturally appropriate services to help people address root causes of why they’re in contact with the justice system,” Eby said.

In the spring, Eby says the province will also start work to disincentivize organized crime by seizing assets and going after the profits that attract people to gangs.

The other key part of the action plan, Eby says, is addressing mental health and addiction issues to “break the cycle of life in and out of jail.”

Twelve peer assisted care teams (PACTs) will be created across the province, including some Indigenous-led teams. PACTs are made up of mental-health professionals and peer works to help people in crisis through de-escalation tactics, connecting them with resources, or providing crisis counselling. These teams can respond instead of police—to “free up police to focus on crime instead of social services,” Eby said—or work alongside police depending on the situation.

Victoria is expecting its one-year PACT project to begin within the next few months. The need for the alternative to policing was identified by the City of Victoria in 2021 after studies and incidents raised alarm bells about heightened violence by police against people with mental health issues, as Capital Daily reported earlier this year.

The province is also expanding its car program: specialized mobile crisis-response units that partner a police officer with a health-care worker to respond to mental-health calls. There is currently a unit running in Greater Victoria—the Integrated Mobile Crisis Response Team—but a new $3 million fund will go towards creating more of these teams throughout BC.

“Our police officers are dealing with the impacts that mental health and addictions have on our communities on a daily basis, including challenges with violent, repeat offenders,” said Victoria Police Chief Del Manak in a statement. “I support initiatives that enhance social services, connect people to the services they need and prioritize public safety.”

Earlier this fall, the LePard-Butler report pointed to the need to improve access to addictions treatment services in the province.  Eby said the province is working with St. Paul’s Clinical Addiction Program and Providence Health Care and Vancouver Coastal Health to develop a model of addiction care for the province.

The toxic drug crisis has led to a dramatic increase in brain injuries, which the province said correlates to an increase in hospitalization and arrests for people living with acquired brain injuries. The province is adding $4.5 million in funding over three years to the Brain Injury Alliance to increase access to life skills training, behaviour coaching, support groups, and more.

—With files from Brishti Basu