May 18, 2021
Get the news and events in Victoria, in your inbox every morning.
Thank you! Your submission has been received!
Oops! Something went wrong while submitting the form. 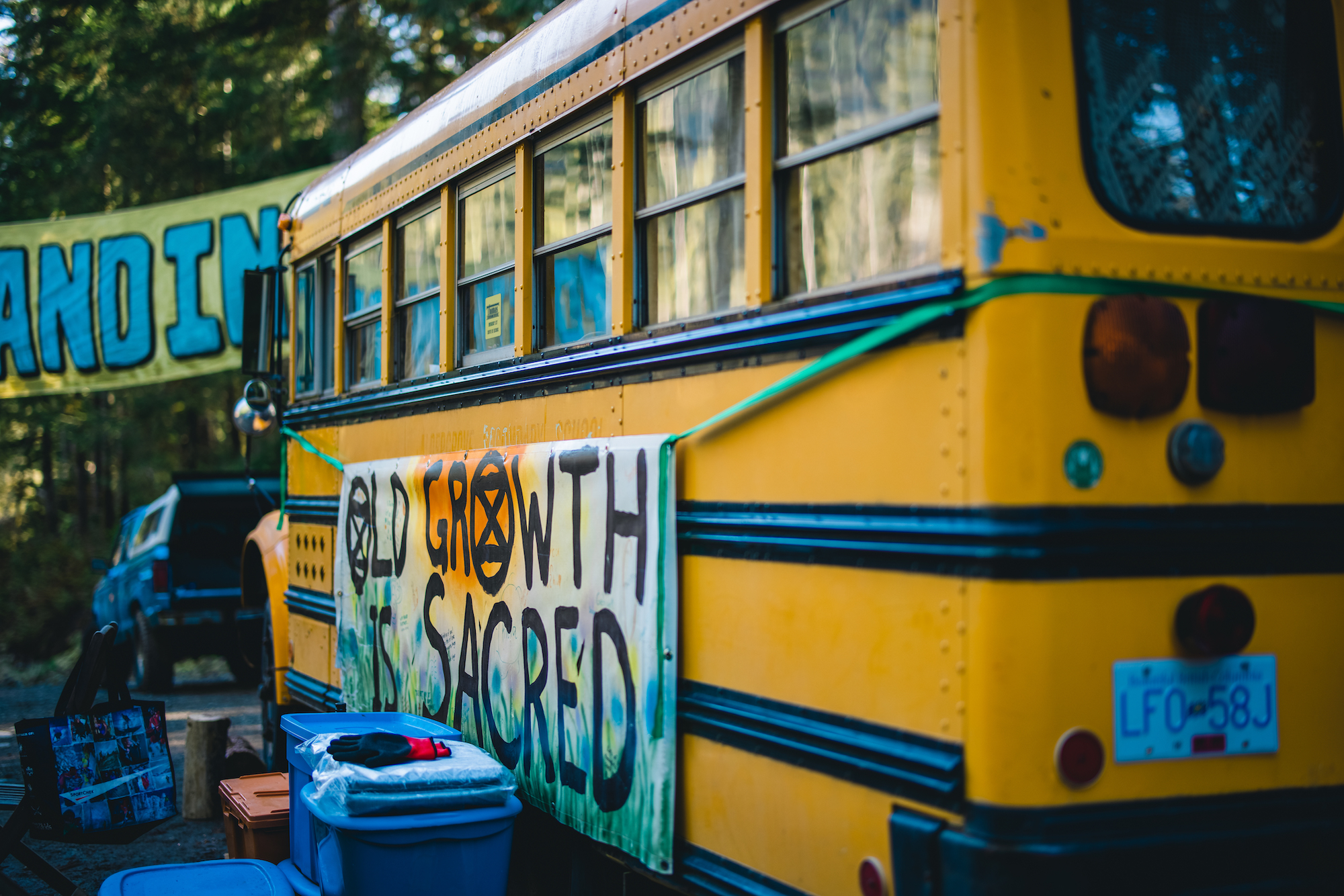 In mid-April, the Pacheedaht First Nation released a statement calling for the end of the blockades in Fairy Creek.

The strongly worded statement urged the blockaders, who have been camping in Pacheedaht First Nation territory to prevent old-growth logging since last summer, to go home.

“We do not welcome or support ­unsolicited involvement or interference by others in our territory, including third-party activism,” the statement read. Reported nationally and internationally, it was seen as a major blow to the largely non-Indigenous protesters’ moral authority, and sparked questions about the protesters’ right to be there.

The protesters, aligned with Pacheedaht Elder Bill Jones, claim they are acting in part on his authority, but the content and timing of the statement, a week after an injunction had been granted to logging company Teal-Jones against the protestors, was a further blow to the movement.

A reporter for Capital Daily asked a government spokesperson in April whether the government had a hand in “authoring or distributing the statement.”

“The Pacheedhaht (sic) speak for themselves,” the BC government spokesperson, Tyler Hooper, wrote in an email. Hooper did not address whether the province had co-ordinated or assisted in writing the statement. At no point did the government in that or any other communication with Capital Daily indicate that it had played any role in the statement.

Emails obtained by Capital Daily through the Freedom of Information Act reveal that the spokesperson was less than forthcoming in his response.

On Tuesday, Hooper said, “The statement sent to Kate is accurate. The Pacheedaht shared a copy of their material with government, as it references the commitment from government to help them develop an Integrated Resource Plan for their territory.

“We again reconfirm that the Pacheedhaht (sic) speak for themselves.”

It was the first time Capital Daily was able to find mention of the statement, which was not widely distributed to media directly by the Pacheedaht First Nation. The First Nation said on Tuesday the statement was released at 11:10 “to a select list of media contacts.” The Times Colonist was the only print or online outlet to report the news that day.

Brittny Anderson, MLA for Nelson-Creston, posted an almost identical tweet accompanying a screenshot of the statement an hour later.

Reporting for Capital Daily, freelance reporter Kate Korte asked Hooper, a spokesperson for Cullen’s ministry, in April whether there was any co-ordination between the government and the First Nation. Hooper denied the government had a role “in distributing the statement.” The Pacheedaht did not respond at the time to a request for comment.

Emails between Eric Kristianson, assistant deputy minister of strategic initiatives, and Rod Bealing, the forestry manager for Pacheedaht First Nation, show that a week ahead of the statement’s release there had been co-ordination between the province and the Pacheedaht.

“Good evening Eric, Please find our proposed statement attached,” Bealing wrote on April 8, a week after Teal-Jones was granted an injunction against the Rainforest Flying Squad and two days after the company served the injunction at various camps. The government was under intense political pressure at the time over its continued allowance of the old-growth logging in apparent contravention of its own promised “paradigm shift” on forest management.

The exchange between the Pacheedaht and the province, along with the subject line, “DRAFT statement re forest stewardship in PFN territory,” and a similarly named attachment, suggests the First Nation was seeking feedback from the government. The following page is fully redacted. The emails do not show any feedback or revisions from the government, or if any were given.

In another email, sent the morning the statement was released, Kristianson asks Bealing to let him know when the statement is posted.

Finally, a day after the Pacheedaht statement was shared, Bealing sent Kristianson a list of the First Nation’s written responses to a CTV reporter’s questions.

Kristianson forwarded it to an aide to Premier John Horgan. “Can you print for PJH please?” he wrote.

'Blockades have impacted our community horribly'

In a statement Tuesday afternoon in response to questions from Capital Daily, Bealing addressed the coordination between Pacheedaht and the government.

His response is printed in full below:

“It is important for Pacheedaht to create and maintain positive government-to-government relations. There is ongoing, government-to-government dialogue between PFN and multiple layers of federal, provincial and local government. It is customary to provide notifications to key partners including government, business, community and other key stakeholders when media statements are being prepared and issued. The local blockades have impacted our community horribly, and it was necessary at the time, and still is necessary to take assertive action to minimize harm and hopefully prevent further polarization. It was also necessary at the time, and continues to be necessary to communicate with all key stakeholders, including governments.”

“It’s disappointing, it seems quite cynical, and I think what we’re seeing... particularly around Fairy Creek, is an example of government saying one thing and then doing something very different,” Furstenau said. “We are seeing increasing examples of a lack of transparency and a lot of things happening behind closed doors that should be much more public and much more open to scrutiny.”

Capital Daily asked Furstenau whether this type of secretive coordination is normal in government.

“I wish I were more surprised; I wish it weren’t normal,” she said. “It should not be normal. I think that this government has a growing transparency and trust issue, not just on this file but widely speaking.”

The emails Capital Daily received cover only the response from the Office of the Premier. We are awaiting responses to similar requests from other ministries and are appealing the redaction of one of the nine pages of emails to the Information and Privacy Commissioner. We will update this story when and if those documents are received. 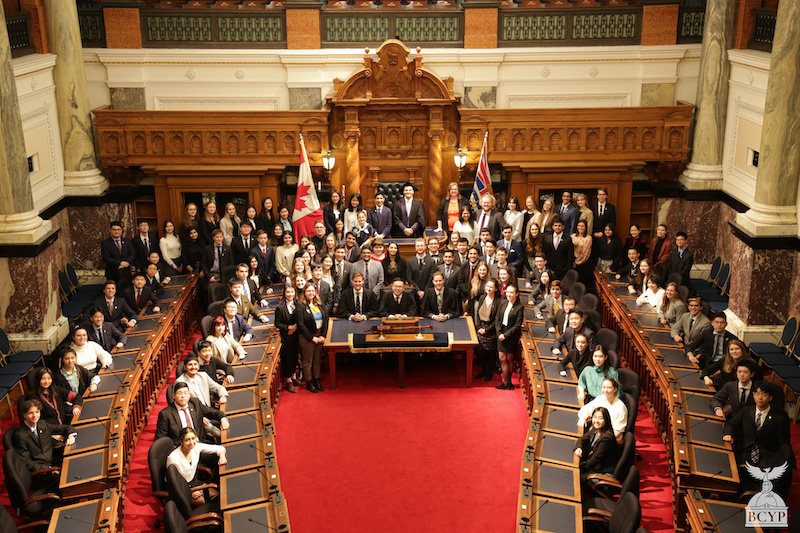 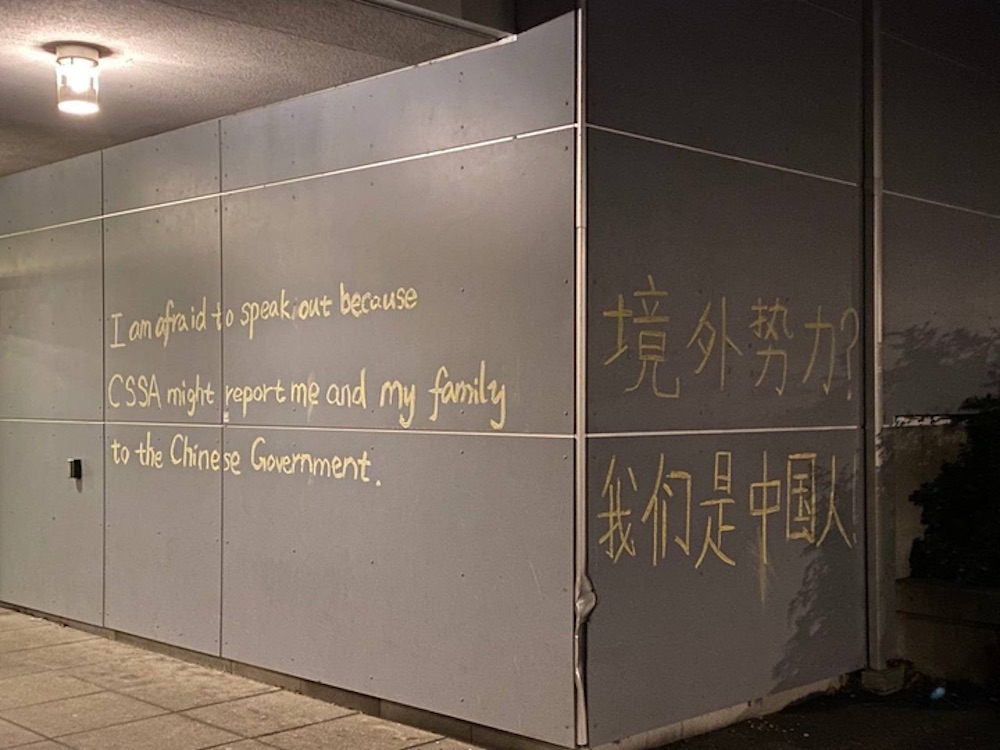 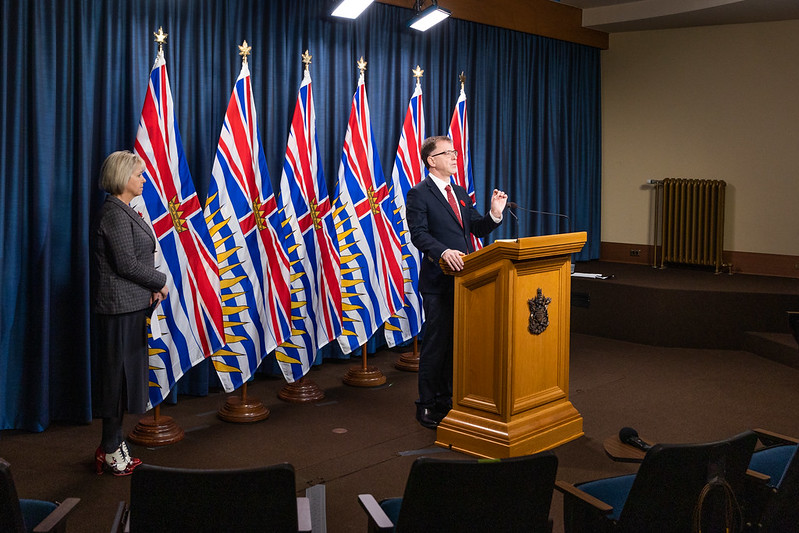