The Patricia Bay and Malahat Highways were slippery after Tuesday's snow. Photos: Drive BC

Capital Daily is part of the Trust Project
latestCOVID
TransportationBusiness
HousingGood News
The Patricia Bay and Malahat Highways were slippery after Tuesday's snow. Photos: Drive BC

AI and machine learning tools raise concerns over academic integrity in Victoria's educational systems
Weather
News
Based on facts either observed and verified firsthand by the reporter, or reported and verified from knowledgeable sources.

November 30, 2022
Get the news and events in Victoria, in your inbox every morning.
Thank you! Your submission has been received!
Oops! Something went wrong while submitting the form.

The Patricia Bay and Malahat Highways were slippery after Tuesday's snow. Photos: Drive BC

A system of cold air from the north brought another bout of wind and snow to the Island on Tuesday, delaying buses across the region, grounding a cement barge in Esquimalt, and bringing southbound traffic on the Malahat to a standstill.

The Victoria airport weather station reported about 4 centimetres of snow, while the Malahat received 8cm, though much of it was washed away by afternoon rains. More snow is expected to arrive later this week.

Historically, snow in November is uncommon for Victoria but not quite rare. More often than not there is no snow, but the month still averages 4.7cm (based on data from the Victoria International Airport). Trevor Smith, a meteorologist with Environment and Climate Change Canada, said that what we’ve seen already and can expect in the coming days isn’t atypical for Victoria.

It does stand out in comparison to recent years, though—this is only the second time in the past decade that November has had any more than a trace amount of snow at the airport measuring station.

Despite unseasonably cool temperatures this week and several cold days this month, so far this fall has been the seventh-warmest on record. Daily highs reached the high teens and 20-degree mark into late October.

But Smith said temperatures are likely to fall below average as we head into the winter.

He expects that the winter as a whole will be colder than the 30-year average—typical of a La Niña year. But he notes there will still be variability within that.

“So this is the third year of La Niña,” he told Capital Daily, “We tend to get a lot of blocking high-pressure ridges in that pattern, or quite a variable polar jet stream, so it can lead to sort of anomalous periods.”

This year has been not just warm but dry, with the Island recording drought conditions and severe fire risk well into the fall. Smith points out that the 133.7mm of fall precipitation from Sept. 1 to yesterday puts this autumn at just under half of the 271.5mm average. So far, this fall is the 11th driest on record.

“Three months is still a relatively short time to kind of try to draw conclusions from—that we’re going into a drought period, or drier period,” Smith said. “So we could well make up the [precipitation] deficit over the rest of the winter.”

The middle of this November featured one of the longest precipitation-less stretches in Victoria, despite the month being bookended with memorable snowfalls.

Snowfall in Victoria has generally been on a downward overall trend over the past 80 years, coinciding with the region warming by one degree. Following a rare 100-cm-plus year in 2008, there was a decade of especially low rates of snowfall.

But recent years have seen more, as part of the recent rise in extreme weather broadly. The local average has trended below 40cm per year for the past three decades, but four of the past five years have been at or above 40cm  and this year will likely pass that mark within the coming week..

Those higher recent totals have been driven by concentrated bursts of snow that leave Greater Victoria white, fluffy, and often all but shut-down. The mid-January 2020 snow storm wreaked havoc across the region, leading to school closures and ferry cancellations. Mid-February 2021 saw a burst of enough snow for tobogganing throughout the region, snowball fights in the streets, and downtown commutes by ski. (Capital Daily captured some of the festivities here.)

But none of these recent snow days have been as intense as the famous Blizzard of 1996, which dropped more than 120cm in just over three days—the amount Victoria typically sees over three entire years.

Winter storms return, but not as heavy as 2021

One year ago BC was even more storm-wracked as it weathered its third atmospheric river in the space of a week, just after the disastrous mid-November storm that caused mass flooding and evacuations in the Fraser Valley, and blocked major transportation arteries. The Island was less affected than the mainland but the storm still damaged the Malahat, leading to weeks of delays.

One soon-to-be Islander was killed during the storm in one of the hardest hit regions. Brett Diederichs was caught in a deadly mudslide near Pemberton while en route to his new home in Victoria.

The BC government has made some changes in response to those disasters, such as increased weather communications and mass emergency alerts. But other changes remain in limbo including a rating system for atmospheric rivers and an overhauled coordination system between governments.

Island snowpacks are 90% higher than normal. Is that good or bad news for us? 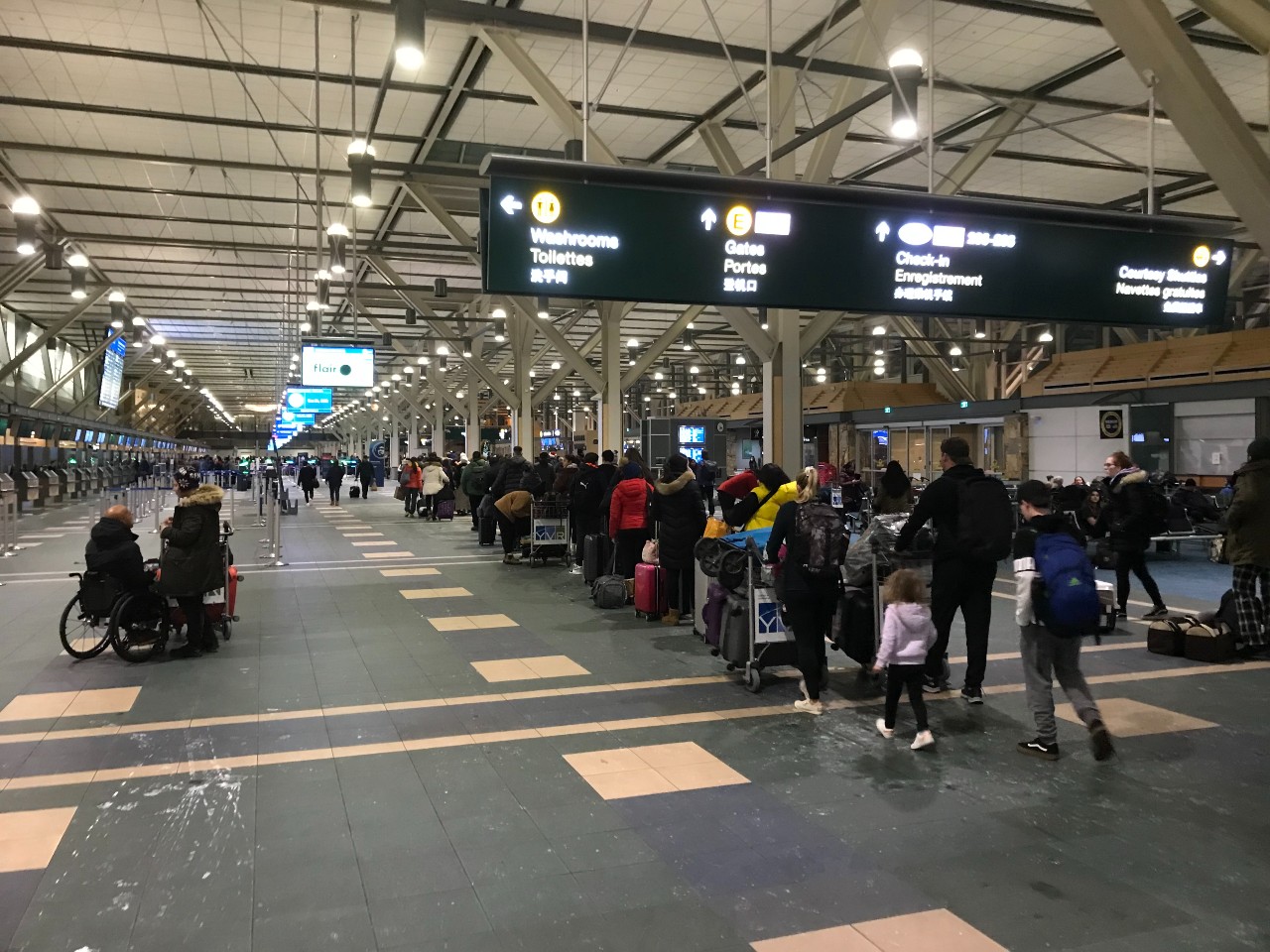 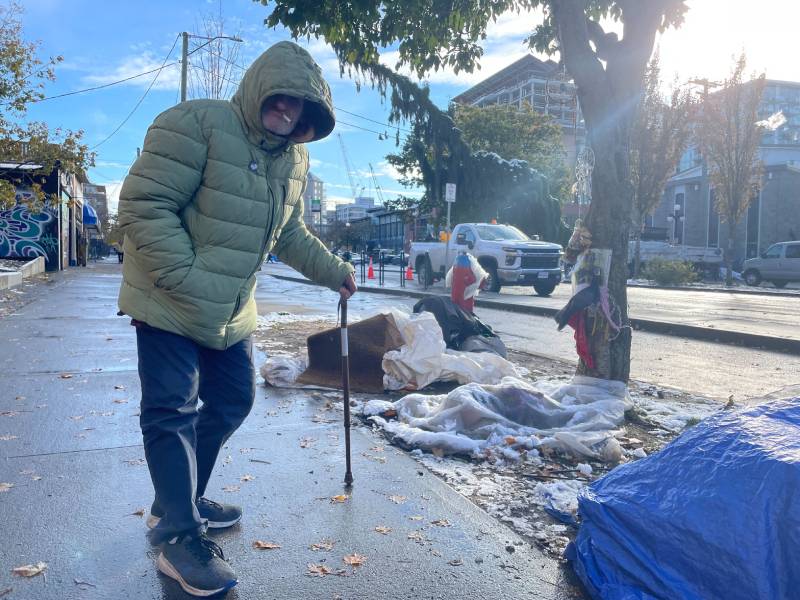