April 29, 2020
Get the news and events in Victoria, in your inbox every morning.
Thank you! Your submission has been received!
Oops! Something went wrong while submitting the form. 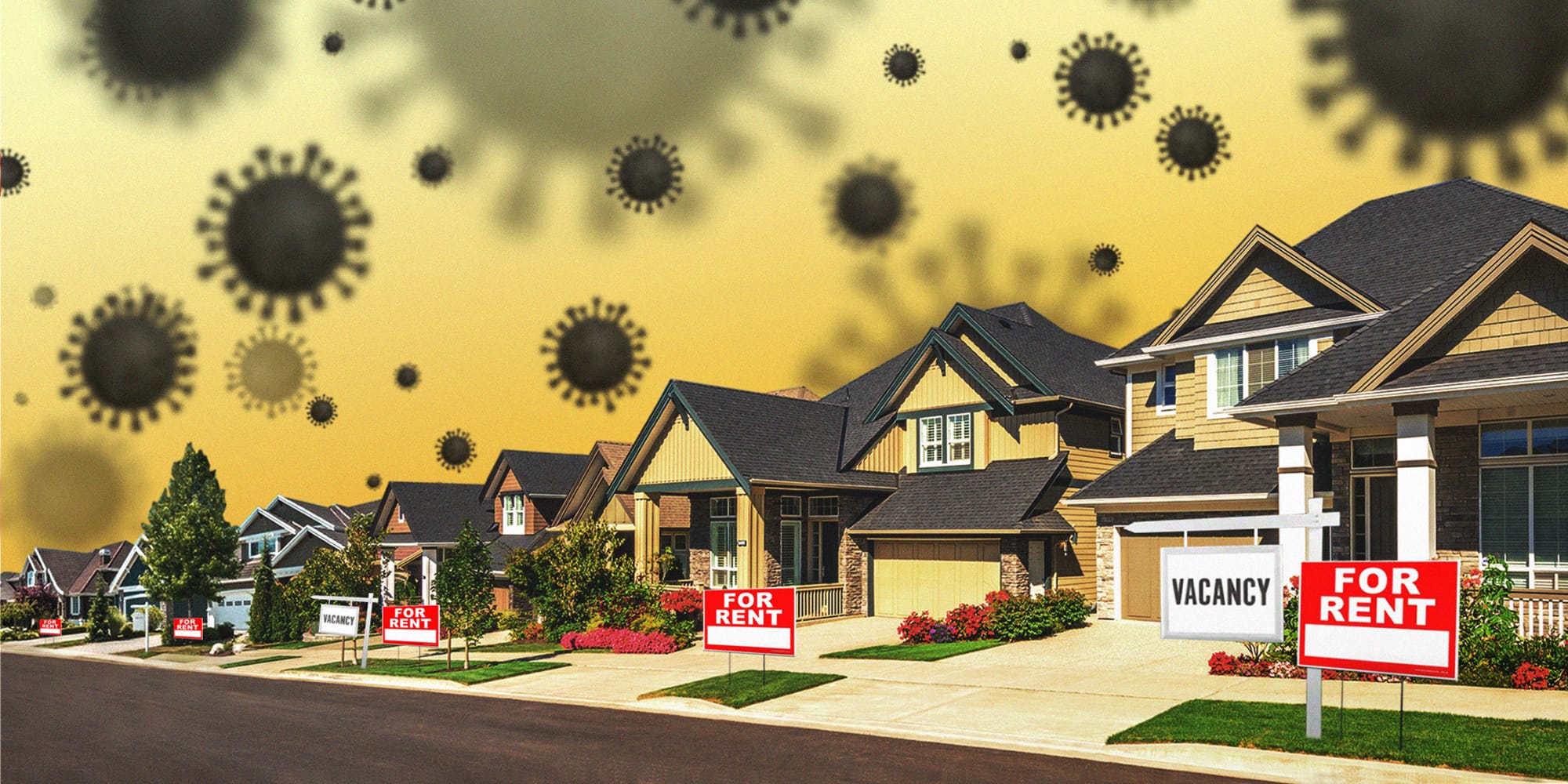 As we covered in our last story on the Victoria rental market, before the BC Capital was beset by an infectious disease crisis it was in the midst of a rental crisis. With a rental vacancy rate of 1%, the city was best by spiraling rents and renovictions. But COVID-19 has changed everything, including the rental market.

Without tourists, tens of thousands of square feet are hitting the rental market

According to InsideAirbnb data from March 21, there were 2579 whole home short term vacation rentals in Greater Victoria (but not including the Gulf Islands). Local data is not available on how much bookings have declined, but a study by CityLab has shown that the vast majority of Airbnb bookings are evaporating around the globe.  Those vacation rental units are starting to show up on the resale market and as of April 28th there were an astonishing 383 fully furnished units listed on UsedVictoria for rent.   Right now, many former AirBnB hosts are trying to rent their units for just a month or two to bridge the lost income, but without enough takers for those units many will end up either trying to sell or return them to the long term rental market.
‍

The students have all gone home

Right now, the University of Victoria campus is deserted. After moving all classes online in March, students finished their courses and exams off as best they could, and have now left or are preparing to leave.

Starting in the summer, Provincial Health Officer Dr. Bonnie Henry is hopeful that some physical distancing restrictions can start to be lifted, with provincial modelling suggesting that we may be able to get to 60% of normal physical contacts without causing another explosion in cases.   However mass gatherings will not be permitted until we have a vaccine or herd immunity, which at best will come in 2021.  And what are 300 university students crammed into a lecture hall if not a mass gathering?

This means the 21,800 students that normally study at the university are leaving their rentals in the city and returning home, possibly not to return until next year. 70% of those students come from outside Greater Victoria, and only 2500 of them were housed on campus, leaving nearly 13,000 bedrooms that will be vacated by the student exodus from UVic alone. For Royal Roads and Camosun College, add another couple thousand units to the mix.

To put all that into context, the below chart shows the number of rental units in Victoria and our estimate of the number that could be vacated by students as well as the number of short term vacation rentals. Between the disappearance of both students and Airbnb clients, nearly a quarter of Victoria’s rental units may have become vacant almost overnight.

Population growth is poised to slow

Students and Airbnbers will return, likely sometime next year. However a large part of the reason why we’ve had such a persistent surge in rents is because of an ever-increasing number of newcomers packing into the Capital Region. After decades of approximately 1% annual population growth, Victoria had been growing at twice that rate in recent months, or about 8000 new people arriving every year.

More than 100% of that growth has come from migration, since with 3896 more deaths than births being recorded in the city between 2006 and 2019.   With the employment picture worsening drastically due to COVID-19 impacts, the rate of in-migration and population growth is likely to slow.

This is particularly true among the city’s temporary workers. National statistics show a boom in temporary residents starting in 2017 thanks to legislative changes such as the Global Skills Strategy, with BC alone seeing a 50% increase in work permit holders under the International Mobility Program from 2015 to 2019. However with unemployment almost certainly already in the double digits in Victoria, there will suddenly be a surplus of local talent for available positions, leaving fewer businesses looking to fill their ranks (and the city’s rental units) with temporary foreign workers. While employment for most will bounce back after the virus restrictions are gradually eased, the unemployment rate always goes up like an elevator and down like an escalator. In other words, it will take some years to regain the ultra-low unemployment rates we were enjoying just before the crisis hit.

As mentioned in our last article, all this hits at a time when the rental situation was already starting to look more promising due to a huge increase in the amount of rental construction. We won’t have official data on the vacancy rate until the end of the year, but it’s clear that we’re in the middle of a sea change in the market. Once the lockdown eases, it may not be a bad time to make a move.