June 3, 2021
Get the news and events in Victoria, in your inbox every morning.
Thank you! Your submission has been received!
Oops! Something went wrong while submitting the form. 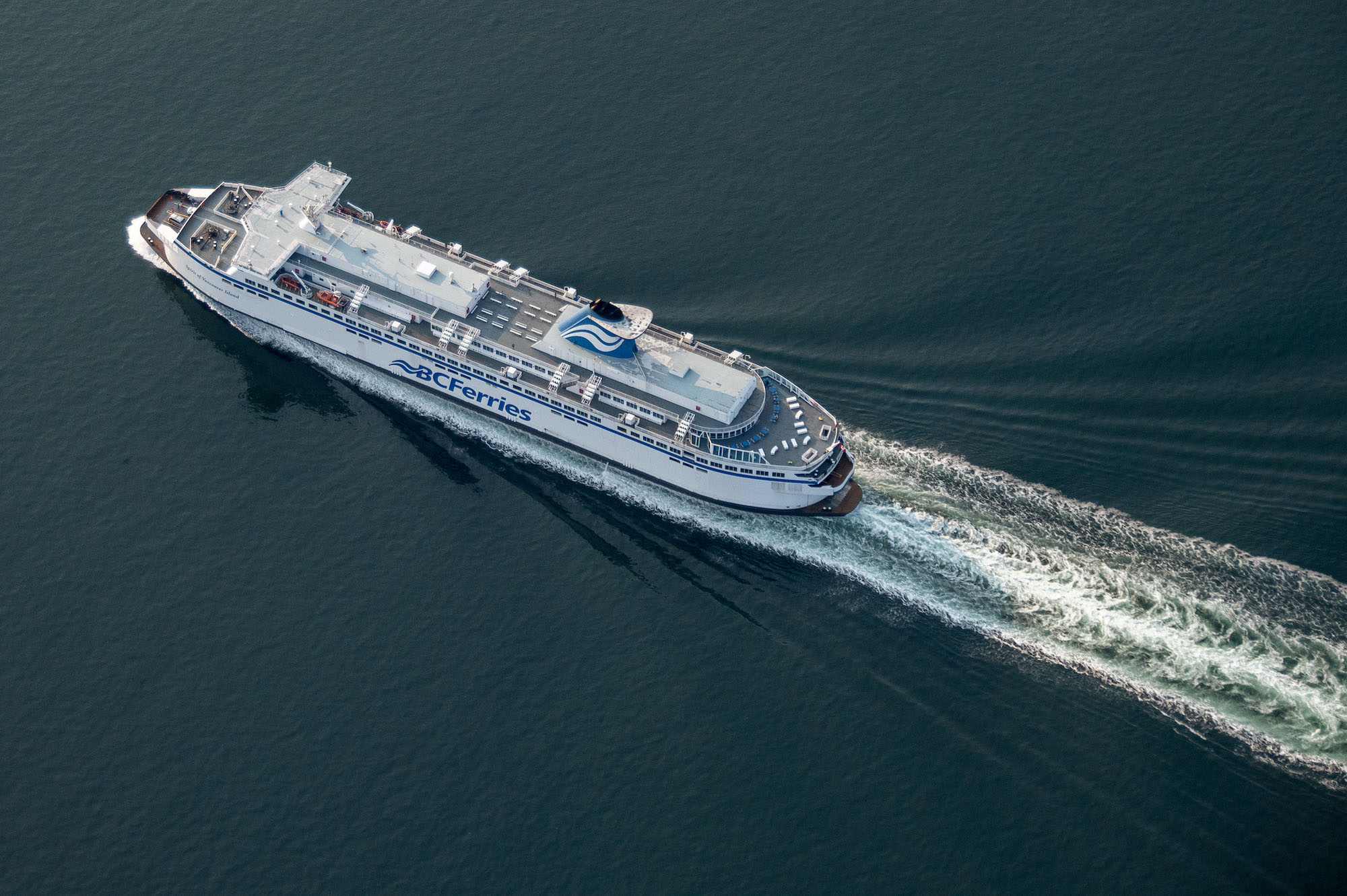 The provincial government announced their four-step reopening plan on May 25, in the wake of declining case counts and hospitalization rates.

Things have been looking particularly good in Island Health, where the average daily COVID-19 rate has dropped to about six new cases per day. The region recorded just one new case on June 1—the first time that has happened in 2021—and the test positivity rate is currently less than 1%.

New developments, however, like the steady rise of a more dangerous variant of concern, could mean that Step 2 of the province’s reopening plan has to be delayed, even as vaccination rates offer a counterbalance.

Experts like Dr. Sarah Otto—a member of the interdisciplinary group called the BC COVID-19 Modelling Group—say the province is still not sharing enough of its data for them to get a clear picture of what we’re dealing with.

Island Health Chief Medical Health Officer Dr. Richard Stanwick told Capital Daily on May 27 that about three weeks prior, the majority of COVID-19 cases in the region were of the B.1617 variant, recently dubbed the “Delta” variant by the World Health Organization.

“[The B.1617] was the dominant strain for a couple of weeks, largely because of introductions into the Central Island area,” Stanwick said in an interview with Capital Daily last week. ”Up to about 60% of the variants that week were of that particular origin,”

According to Stanwick, the most recent data shared with Island Health by the BCCDC indicates that the variant now accounts for 10% of cases in the region.

Publicly available data shared by the BCCDC does not seem to corroborate what Stanwick said about the variant being dominant a few weeks ago.

When asked whether Island Health has access to a different set of data, a spokesperson for the regional health authority simply pointed to the publicly available BCCDC reports as the “source of truth for variant data reporting.”

The B.1617 variant, originally found in India, consists of three main sub-lineages: B.1617.1, B.1.617.2, and B.1617.3. The latest report from the BC COVID-19 Modelling Group says the B.1617.2 is far more transmissible than other variants—meanwhile the other two sub-lineages don’t seem to be spreading as quickly in places like the UK and India.

The problem in BC is that provincial health authorities do not offer a breakdown of the B.1617 by its three sub-lineages, instead lumping all three together. This means even though analysts can tell that this variant is slowly rising in prevalence, no one knows whether the more transmissible version is taking hold over the ones that appear to be spreading less quickly. Just as decreases in case counts overall have at times masked rises in variant cases, lumping the B.1617 subtypes together could be masking the spread of its more dangerous version.

“That's exactly why I want that genomic information, so I can investigate that and know what we are dealing with, because they don't have the same properties,” Otto said.

This might seem alarming, but Otto points out that it could just be an anomaly, given the comparative low number of overall COVID-19 cases on the Island.

“Those blips up and down are what you see in epidemics when the numbers are low, and you're not averaging over a large population of cases,” said Otto.

“By contrast, if you look at the Fraser Health Authority there's lots of cases there, and we've been seeing a rise in the B.1617 in terms of prevalence.”

The upshot for Vancouver Island is that if the sub-lineage gaining ground on the mainland is the one that spreads more easily and is more resistant to vaccines, lifting non-essential travel restrictions between the Island and the mainland on June 15 could lead to a surge in cases here.

The role of vaccines

The average daily COVID-19 case and hospitalization numbers across BC have been on a steady decline throughout the week after the province lifted some restrictions and decided to allow activities like indoor dining and more people at indoor gatherings.

Since a peak of 1,133 cases in late April, the seven-day rolling average of new cases per day has dropped to about 262 in June.

We’ve gotten used to a two-week lag in seeing the effects of any changes, and that’s no different here: Otto says it is still too early to see whether lifting restrictions on May 25 has had a negative effect on this otherwise positive trajectory.

“You only get a sense of what the impacts are by the second week,” they said. “By late next week, we should start to know whether we're in trouble and the June 15 Step 2 progression will have to be delayed.”

One of the main benchmarks the province is using to make decisions around reopening is its first dose immunization rates. To get to the next step in mid-June, 65% of the eligible population must have received at least one dose of the vaccine. The final reopening stage in September only requires 70% first dose immunization—a goal they already met, on June 1.

In a press conference, provincial health authorities were questioned about why a threshold for full immunization—both doses—were not included as benchmarks in their reopening plan released on May 25.

“In the real-world effectiveness, it is getting as many people that first dose as possible that gets us to the point where we can reduce transmission in the community to the point where it’s manageable and we can start lifting restrictions,” said Dr. Bonnie Henry. “That is independent of the personal protection that we get from a second dose of vaccine.”

Provincial public health authorities and independent experts are in agreement when it comes to stressing the importance of being inoculated with even one dose of the vaccine—even against B.1617.

“If BC continues to get vaccinated at the high rate that we have been vaccinated, then we can out-race B.1617, in terms of its impact on our province,” said Otto. “Even though one dose is less effective, the more people we have with one dose, that will still provide increased protection.”

As mentioned above, the last step of the reopening plan—slated for September 7— only requires 70% of the population to have had one dose of the vaccine. But Otto believes a benchmark of having 85% of the population fully vaccinated would provide a higher level of protection against new variants of concern.

Vancouver Island, in particular, has had a high uptake in the number of people who have booked and received first and second doses—so much so that, according to Dr. Stanwick, the region is second only to Vancouver Coastal Health region in the percentage of first doses administered.

“It's a bit of a competition between us and Vancouver as to who's going to get the highest rates as soon as possible,” said Stanwick.

As of June 2, 68% of the eligible Island population—people aged 12 and above—have had one dose of the vaccine, while 5% have been fully immunized.

When asked whether B.1617 cases rising on the mainland poses a risk to Islanders once travel restrictions are lifted, Otto says it “absolutely” does, but adds that the best way to reduce the risk is to make sure more people are vaccinated.

“What I would ask the province and members of the community to recognize is that if the B.1617.2 has the type of growth advantage that we've been estimating, then we may have to delay our step progressions, and potentially even going back,” Otto said.

“But let's not worry about that until we see whether the case numbers do rise.”