July 28, 2022
Get the news and events in Victoria, in your inbox every morning.
Thank you! Your submission has been received!
Oops! Something went wrong while submitting the form. 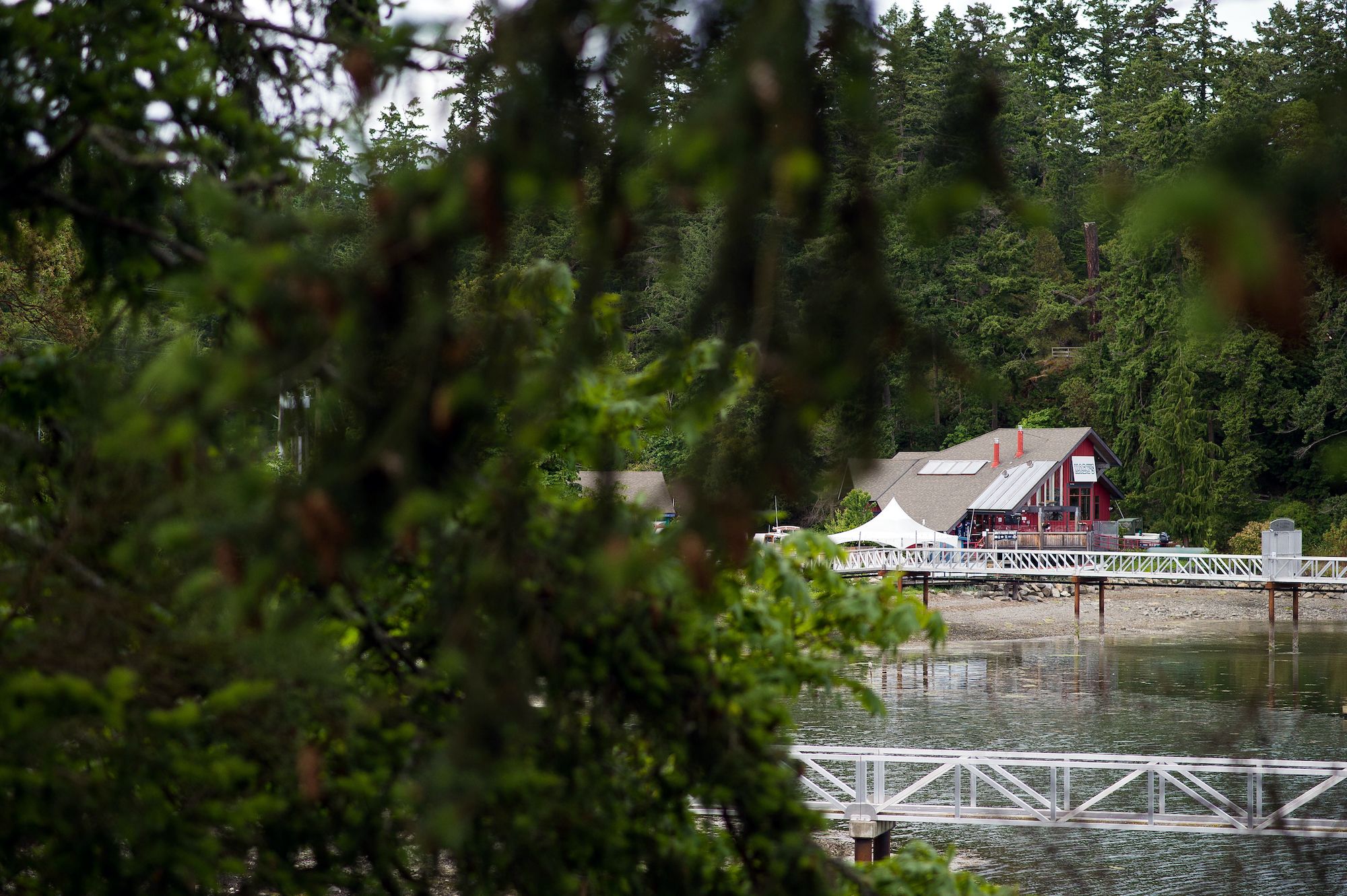 Daniel Wood will pay anyone who can find housing for his staff. The Salt Spring Island Cheese Company’s general manager has done everything he can to ease the burden of his island’s housing shortage—including putting workers up in the guest room of his father’s house. Three employees have already stayed there this year.

Looking at the empty vacation properties and Airbnb listings that could be housing his staff, he’s frustrated—especially at a time when the government is taking action elsewhere to curb the exact same problem.

He’s among a group of 23 business owners and board members calling for the province to expand its speculation and vacancy tax to include Salt Spring Island, after it was left off the latest round of included municipalities.

He feels the tax—which is levied on homes left empty for more than half the year—would help free up desperately needed rooms and units on the Gulf Island, which has seen its median property values climb by 35% in the last year (up to $791,000) and had just 119 non-market rental units as of 2019, according to BC Housing. In Metro Vancouver, the policy is estimated to have turned 20,000 condos into rental homes in the three years it’s been in place.

“The vacancy rate on Salt Spring has been zero for about the last five years,” writes realtor Scott Simmons.

And it’s forcing locals, workers, and families alike off the island.

Rhonan Heitzmann has lived on Salt Spring Island for nearly 40 years. In that time, he’s watched the island grow to more than 11,000 residents—but also lose those who couldn’t afford to stay.

“The younger people are being squeezed out,” he told Capital Daily. “Everyone in my generation or younger, if you don’t own your home, you’re at risk of losing your home. And even if you’ve lived your whole life here, you might have to leave.”

Heitzmann, 48, describes the stress of securing housing on the island as “palpable.” It’s a feeling that he’s seen intensify over the last five years. In that time, he’s advocated for housing as a member of Salt Spring Solutions, a volunteer-led group that advocates for a “vibrant, diverse, and fair community for all,” and he now chairs the Islands Trust’s Housing Action Program Task Force, a committee aimed at making Salt Spring’s housing more affordable.

Heitzmann says one in five Salt Spring homes are empty for more than half the year. (A 2009 Housing Needs Assessment found 22% of Salt Spring’s homes are non-resident owned, but it isn’t clear how long those secondary homes are empty throughout the year—nor whether those homes are rented out.)

“We’re suffering,” he says. “Our community’s collapsing… we’re not under any illusions that [the tax] is going to be a silver bullet and magically make everything better for us, but to be left out while other communities in the region are being included just adds to the pressure of Salt Spring being a destination for vacation homes.”

Two factors stand out among those the province lists in determining which areas to apply the speculation and vacancy tax: whether the municipality is “primarily a vacation area” (in which case, it’s excluded), and how close the area is to other municipalities where the spec tax applies (in which case, it’s more likely to be included). Salt Spring, depending on who you ask, meets both criteria.

Finance Minister Selina Robinson has grouped Salt Spring with resort communities like Whistler and Tofino, but Adam Olsen, MLA for Saanich North and the Islands, feels it belongs in the latter category, given the risk of “regional drift”—where buyers who want homes they can leave empty for months at a time might be motivated to look just outside of municipalities where the tax applies, in order to dodge it.

That’s the same case North Cowichan mayor Al Siebring made, successfully, when lobbying for his municipality to be included among the province’s expanded list of communities where the tax applies.

Olsen told Capital Daily he reached out to Robinson’s office to gain an understanding of why Salt Spring and the Southern Gulf Islands were excluded, but the Minister “really provided no insight” as to why.

“The reality is, this provincial government has focused more heavily in the most recent years… on supply as the solution to the housing crisis that we face,” he says. He argues “that’s simply not an option” on Salt Spring, given the challenges it faces with providing its residents access to water and pressure to keep the island’s rural character intact.

“Demand-side measures must be considered.”

Wood, Heitzmann, and others have been waiting for the tax to be introduced on Salt Spring since 2018, when the province introduced it. Heitzmann hopes it would eventually dovetail with another bylaw under review that would allow for accessory dwelling units on Salt Spring, which would make room for cottages and garden suites—two housing types that could increase rental supply.

“We're kind of screaming for help,” he says. “And it does feel like a slap in the face to be ignored… So either give us the tools, increasing this tax, [or] let it be at least one of the pieces to our puzzle.”