Martin Bauman, Capital Daily's Newsletter Editor, is an award-winning journalist and interviewer, whose work has appeared in the Globe and Mail, Calgary Herald, and Waterloo Region Record, among other places. Martin is a generalist reporter based in Victoria, and he speaks both English and French. In 2020, he was named one of five “emergent” nonfiction writers by the RBC Taylor Prize. As host of the Story Untold Podcast, he has interviewed some of Canada's most notable figures, including Paralympian Rick Hansen, cave diver Jill Heinerth, and Juno Award-winner Shad. A passionate speaker and mental health advocate, Martin has been a youth panellist for the Canada-wide Spotlight on Invisible Disabilities Partnership and bicycled solo across Canada to raise funds for services in his hometown of Waterloo, Ont. You can reach Martin at martin@capitaldaily.ca or on Twitter @martin_bauman. 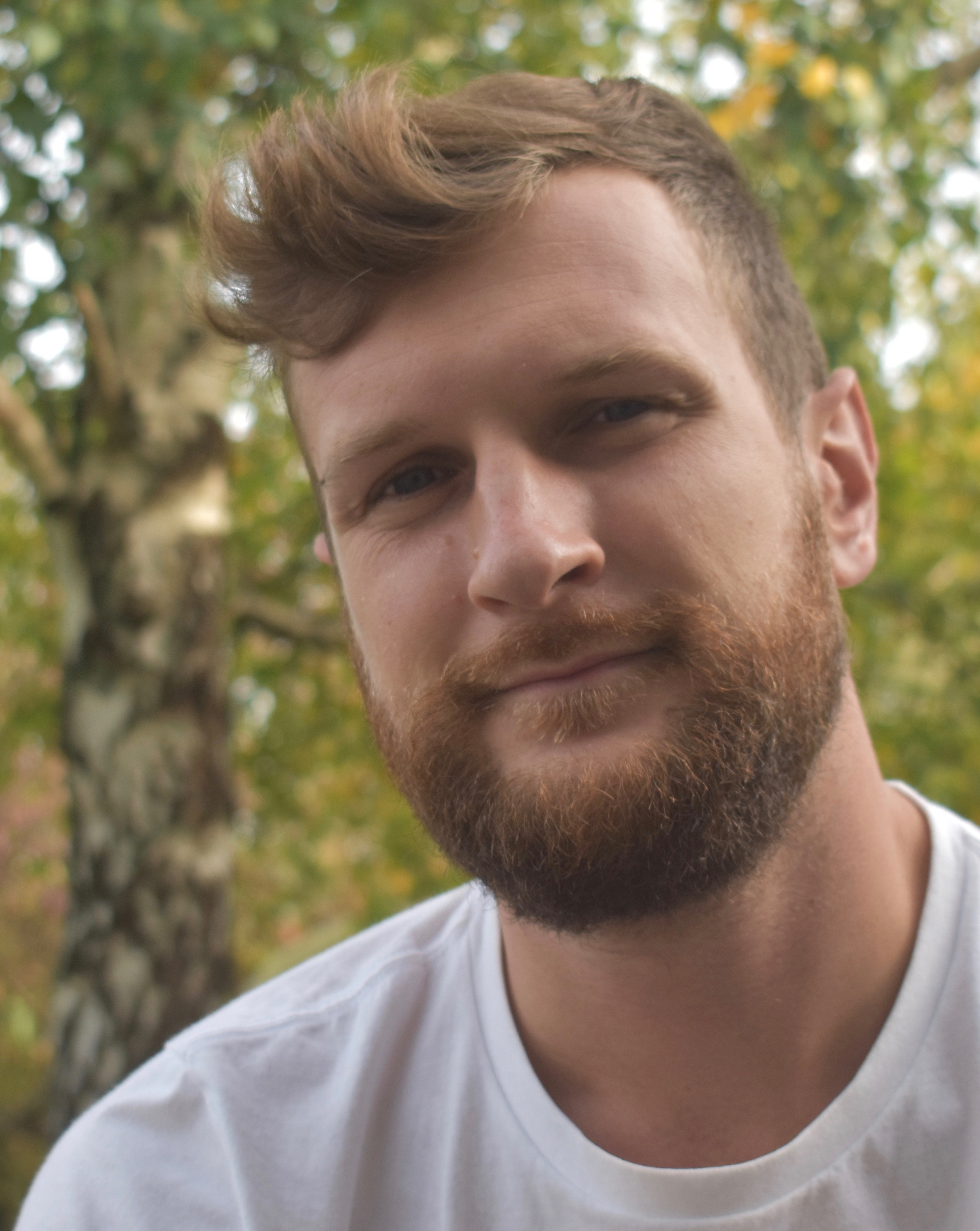 For decades, the road between Bamfield and Port Alberni has had a reputation as one of the most dangerous roads on the Island

Schools say they’re following provincial guidance, but some on campus worry it will lead to more COVID-19 infections

Priced out: Victorians wait for housing market to cool

Prices are dropping, but not as quickly as in other Canadian cities