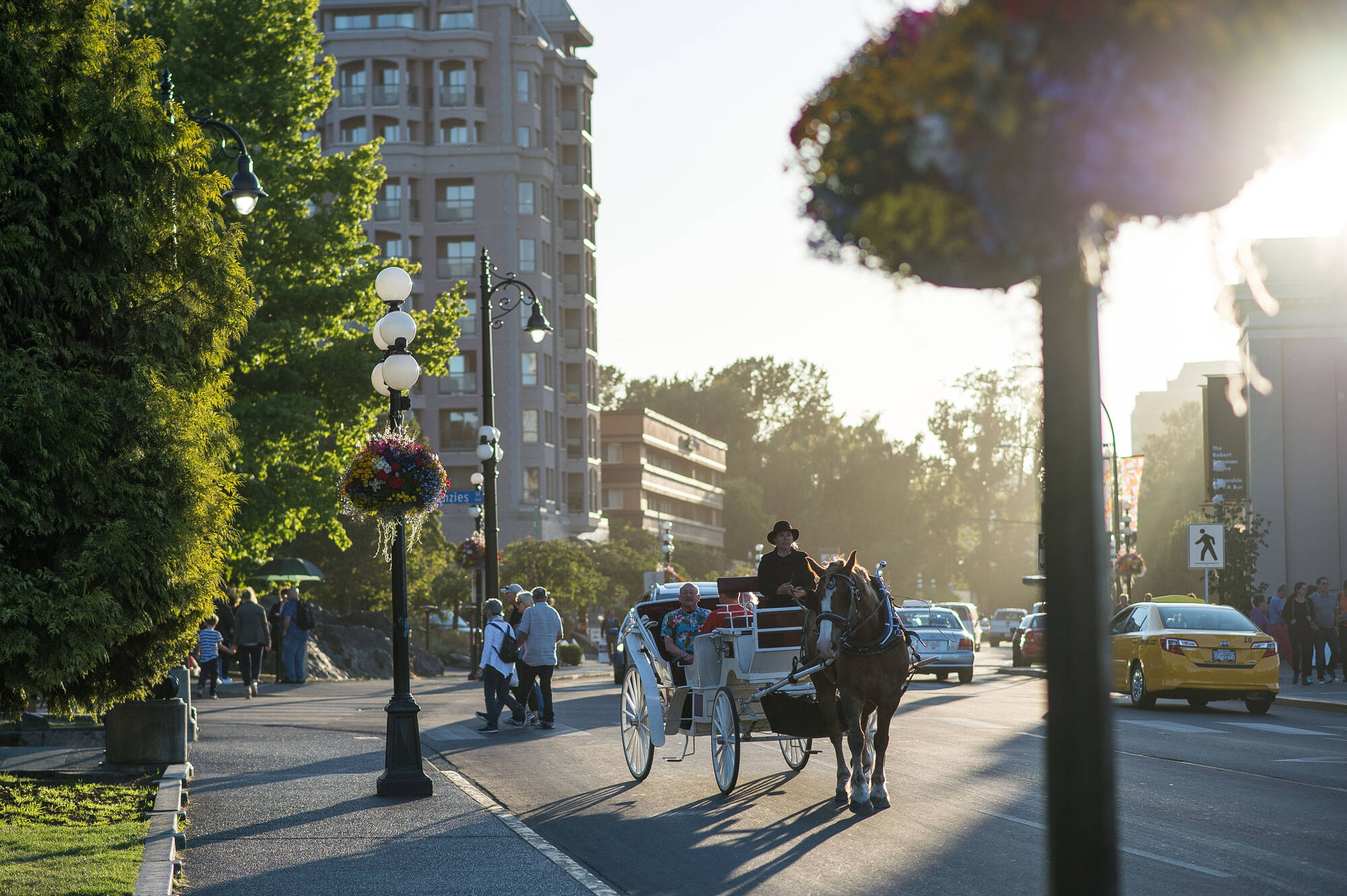 Victorians could have a new ride-sharing option as early as December. The global rideshare giant Uber has applied to BC’s Passenger Transportation Board for a licence to operate in the capital region and Kelowna, among other parts of BC, nine months after the San Francisco-based tech startup saw a similar application here denied.

This time, Uber is applying for a licence transfer from another rideshare company—though it hasn’t disclosed which one—in hopes of getting approved.

For some Victorians, Uber’s arrival would be long past due—and a step toward greater choice in transportation options. For others, it would bring concerns that the company, which has occasionally played fast and loose with laws, could disrupt the competitive balance in Greater Victoria.

There are different ways a ride-sharing company can request approval from the Passenger Transportation Board. One is to apply for a new licence, which requires meeting three criteria: a public need for the service, being fit and capable of providing the service, and to promote “sound economic conditions” in BC’s transportation business. That’s the route Uber took last December in applying for a license for the rest of BC beyond Metro Vancouver, the Fraser Valley, and Squamish-Lillooet, only to be turned down by the board.

But a licence transfer only needs to satisfy one requirement: that an applicant is fit and capable of providing the service.

Uber argues that, given it’s been operating in Vancouver since 2020, it’s already passed that bar.

The ride-sharing service has its supporters within Victoria City Hall and local businesses. Mayor Lisa Helps said in a statement that the City of Victoria “welcomes additional transportation options that help connect people and businesses to our community,” and that she’s “encouraged” by Uber’s pledge to be a zero-emission platform in Canada by 2030. (Uber has, in fact, said it plans to be zero-emission in Canadian cities “with supportive policies.”)

Jeff Bray, CEO of the Downtown Victoria Business Association, told Capital Daily he’d like to see “as many options for people to come into or travel around downtown as possible,” noting there have been “challenges” with taxis and other ride-share services meeting demand.

“We’ve heard complaints at various times [that] it's virtually impossible to get a taxi,” he said.

Bray was quick to note that he doesn’t see the issue as one of ride-sharing services versus taxis.

‘Even the playing field’

Mohan Kang has driven a taxi in downtown Victoria for more than 25 years—or “too long,” as he’ll tell you. The head of the nonprofit BC Taxi Association has worked night shifts, kept up with Amber Alerts, and helmed the taxi lobbying group for 24 terms.

He’s open to Uber coming to Victoria—so long as the ride-hailing service plays by the same rules as its competitors.

“There can't be any special treatment for anybody, whether it’s taxi companies or ride-hailing companies,” he told Capital Daily.

As far as he’s convinced, that hasn’t been the case since Uber opened up shop in the Lower Mainland.

He points to the licence Uber was granted to operate from Whistler, through to Metro Vancouver, to Port Coquitlam and the Fraser Valley—a broader service area, he argues, than any of BC’s taxi companies are granted.

“None of the taxi companies have that type of capability, legally, to do [that]. And if they do that, they will be penalized with tickets.”

He takes further issue with Uber’s “surge pricing”—a method where fares are multiplied at peak demand times. The ride-sharing service says it helps to “ensure that those who need a ride can get one” by enticing drivers to pick up passengers when there’s more need. But Kang feels it preys unfairly on passengers when they’re vulnerable and need a ride late at night. (Across the Atlantic, a woman’s tweet recently went viral criticizing Uber for “taking advantage of us and our fear of harm.”) Uber has drawn outrage for enacting surge pricing as people fled emergencies like the Boston marathon bombing, New York’s Hurricane Sandy, and a terror attack in London—a practice it says it has halted.

Uber’s business practices have come under scrutiny in recent months. A July Guardian investigation of more than 124,000 leaked documents found Uber regularly flouted laws, lobbied governments, hid data from police raids, and exploited attacks on its drivers as opportunities to push for policy changes in cities where the startup felt constrained by regulations.

Uber told Capital Daily it “absolutely” follows “all regulations” that every city provides, and that it has hundreds of drivers ready to sign up in the event of a launch. Its current licence transfer application would permit Uber to operate throughout the rest of BC.

While Uber did not disclose which company’s license it intends to acquire, Uride, ReRyde, InOrbis, Ripe Rides, Lucky To Go, and Kabu all have permits for the zones across BC that Uber seeks.

If its application is approved, Uber told Capital Daily its primary focus is on Victoria and Kelowna.