August 12, 2022
Get the news and events in Victoria, in your inbox every morning.
Thank you! Your submission has been received!
Oops! Something went wrong while submitting the form. 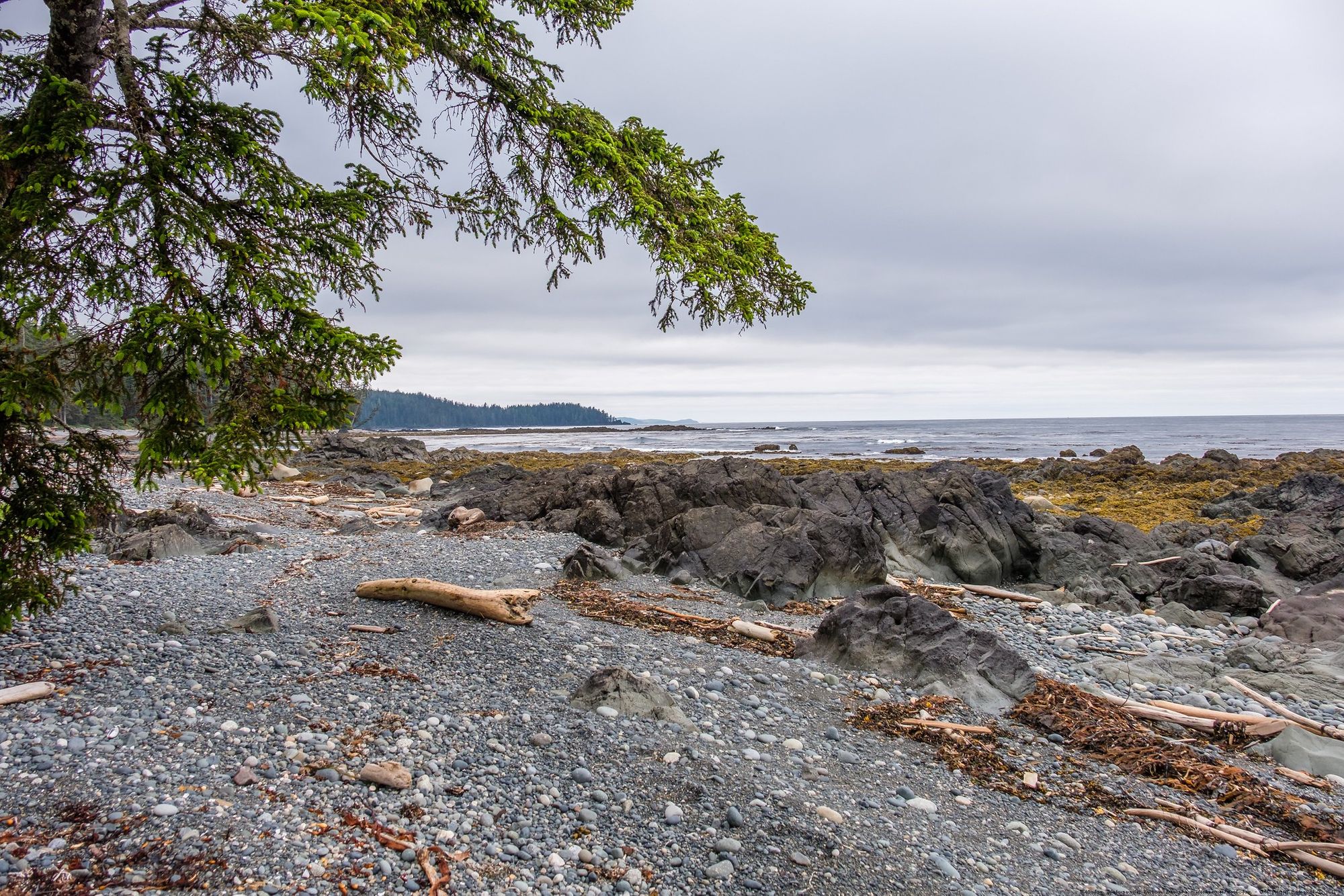 Two multibillion-dollar oil and gas companies and the federal government are in the crosshairs of a lawsuit brought on to prevent any future drilling off the coast of Vancouver Island.

The suit centres around the Scott Islands, an archipelago 25 km west of Cape Scott Provincial Park. The islands have been part of a protected marine National Wildlife Area since 2018, but the plaintiffs—the David Suzuki Foundation and World Wildlife Fund Canada—point to 20 decades-old drilling permits within its bounds that haven’t yet expired.

They say the government should have cancelled the permit years ago.

A federal moratorium has prevented offshore oil and gas exploration in BC since 1972, but the plaintiffs’ lawyer, Ian Miron, cautions there’s nothing stopping Ottawa from lifting it—and he warns there’s already precedent on Canada’s East Coast that shows protected marine areas aren’t immune from exploration.

The five Scott Islands spread outward, like a run-on set of ellipses, off the northwestern tip of Vancouver Island and into the open Pacific Ocean. They were the first protected marine area under the Canada Wildlife Act—and for good reason, ecologists say.

More than a million nesting seabirds and five to 10 million migratory birds call the islands home each year—including 90% of Canada’s tufted puffins and half of the world’s Cassin’s Auklets. The islands attract marbled murrelets, short-tailed albatross, and sooty shearwater—all species at risk globally, or within Canada.

The reason for that, says marine biologist Kilian Stehfest, is the islands are in the path of wind-driven southerly currents, “which pull up nutrient-rich, cool waters from the bottom... And there's just a lot of food there for seabirds, for marine mammals, and for fish.”

The protected marine area itself spans beyond the islands to the tip of Vancouver Island, and covers 11,546 sq. km of ocean. By law, the protection prohibits “any activity that is likely to disturb, damage or destroy wildlife or its habitat” within those bounds.

But the plaintiffs argue that offshore drilling permits are still in place within the protected zone, along with the nearby Hecate Strait Glass Sponge Reefs—and they say the federal moratorium barring offshore drilling could be lifted at any time.

“It's our position that the federal government has unlawfully kept those permits on life support for more than 40 years now,” Miron told Capital Daily.

The lawsuit centres on 20 offshore oil and gas exploration permits, nineteen of which are owned by Chevron Canada. Another permit is owned by ExxonMobil. All were issued between the 1960s and 70s, prior to the region being designated a National Wildlife Area.

The plaintiffs are suing both Chevron Canada and ExxonMobil, along with Natural Resources Minister Jonathan Wilkinson and Attorney General of Canada David Lametti.

The suit describes the Scott Islands and Hecate Strait Glass Sponge Reefs as areas of “outstanding ecological value,” which are vulnerable to “damage from human impacts, including oil and gas activities.”

“The applicants have a genuine interest in protecting the marine environment against the threats posed by offshore oil and gas activities and in ensuring that the minister complies with the mandatory duties that parliament has imposed upon him under the act,” the application reads.

Capital Daily reached out to Natural Resources Canada for comment, but could not arrange an interview before publication.

NRCan’s office did, however, send a written statement, noting the ongoing moratorium on drilling off BC’s coast and Ottawa’s commitment to protect 30% of Canada’s oceans by 2030.

The federal government has not announced any plans to lift its moratorium on offshore oil and gas exploration off BC’s coast.

But Miron argues the prospect is “not an abstract one,” citing the government’s recent approval of the offshore Bay du Nord project in Newfoundland, which—when in production, by as soon as 2028—is projected to produce 300 million barrels of oil in its lifespan.

“Just because an area is nominally protected, doesn't mean that oil and gas development is off the table in that particular area,” Miron says.

Stehfest, who works for the David Suzuki Foundation, worries that even the most basic drilling near the Scott Islands would be detrimental to marine species within the area. He notes that seismic testing not only impacts marine mammals and their navigation, “but also actually can harm the very foundation of the marine food web, which is the plankton.”

He fears for the murrelets and puffins, too.