October 23, 2021
Get the news and events in Victoria, in your inbox every morning.
Thank you! Your submission has been received!
Oops! Something went wrong while submitting the form.

Safaa Naeman doesn’t have much time for sleep. Between a full time job, a burgeoning business, and two teenage sons to raise, most nights she gets just four to five hours of shut-eye.

The Naeman family arrived in Victoria about four years ago as refugees from Syria through a private sponsorship organized by a group of about 20 people.

“They helped us a lot to arrive in Victoria, supported us financially, introduced us to the city, and helped us [when we were] struggling [with] English,” Naeman said. It was the sponsors who gave her the inspiration to launch her own catering business, Syriana Catering.

After she served her new sponsor friends a variety of Syrian dishes her mom had taught her how to make—fresh kebabs, kebbeh, shawarmas, falafels, baklava and much more—Naeman found them encouraging her to sell her cooking in order to share it with more people.

By that point, she already had a full-time job at a wealth management company downtown—after having put herself through college courses to learn English from scratch—but was still eager to take on the new challenge.

Syriana Catering was born in March 2021 after Naeman, with the help of family members and sponsor-turned-best friend Lynda Raino, registered the name of the business, got Food Safe certified, and found a commercial kitchen to prepare the meals in at John’s Place restaurant on Pandora Ave.

The only thing Naeman did to promote her new business was create a Facebook group and introduce it on the Oak Bay Local Facebook page. Within just three weeks of launch, Naeman was so busy she was struggling to keep up with orders. At one point she responded to one post with an apology: “I tried to reply to everyone [who] sent me [a] message, but because it was extremely busy, maybe I missed some orders.”

Naeman has developed a better way to manage orders in the seven months since. It involves help from her husband who makes deliveries, her teenage sons who sell baklava at Moss Street Market with help from Raino, and sometimes her mom when things get really busy.

Though sometimes things are slower, Syriana Catering receives 15 to 20 orders in any given week. Recently, Naeman has been hired to cater weddings and larger events, like one at the Inter-Cultural Association of Greater Victoria earlier this month for which she had to make meals for 100 people.

“They send me their feedback after they try the food and they say, ‘Absolutely we will order again,’” Naeman said. “Now I have a lot of customers who come back again and again, and they start to tell their friends.” Aside from repeat customers, Naeman’s clientele comes from her fast-growing following on the Facebook group in which she posts weekly menus with tantalizing photos attached.

An average week for Naeman easily consists of over 60 hours of work but, she says, that’s not why she hasn’t been getting much sleep. “I don’t sleep a lot because I want to feel my business settled... and that will happen after I find a suitable space.”

Naeman, with Raino’s help, has been searching for a small commercial space of her own where she can prepare orders and have customers pick them up from a storefront location. At the moment, those who want to pick up orders do so from Naeman’s home. 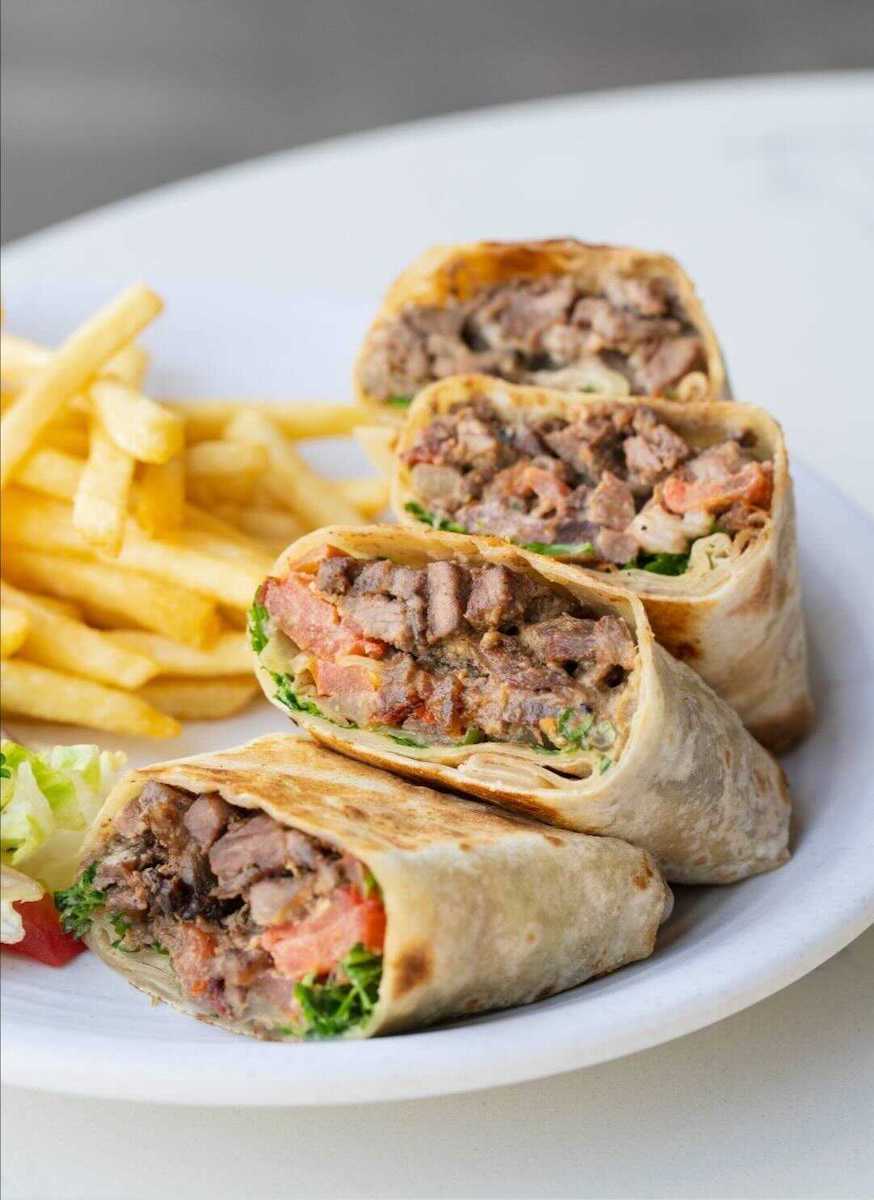 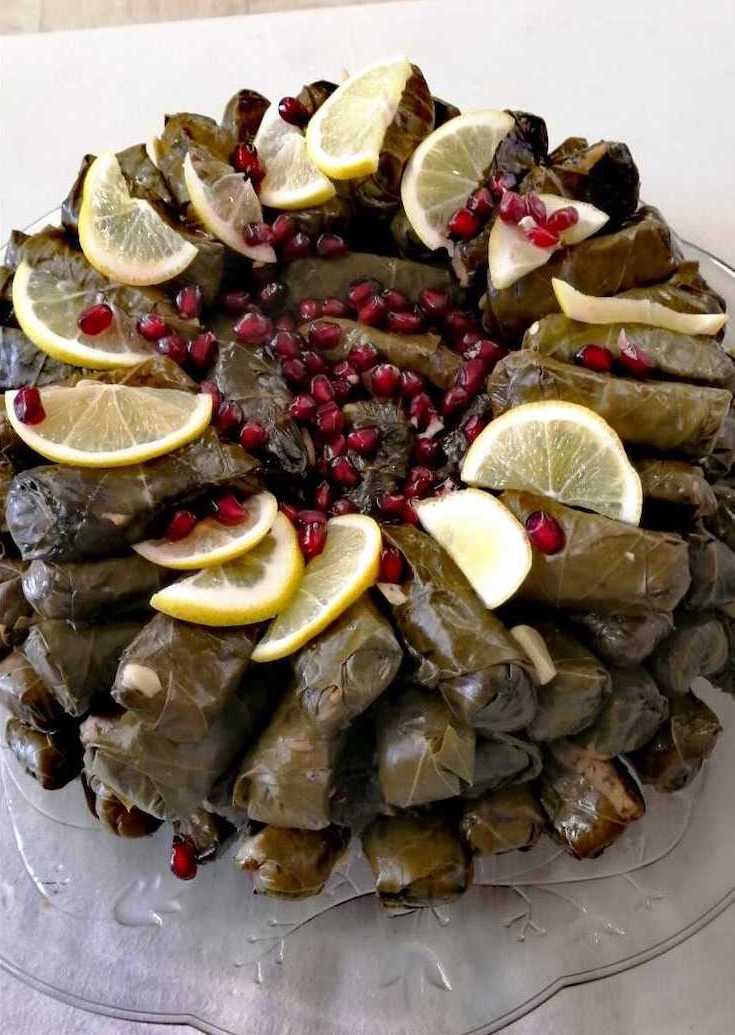 They haven’t yet been successful in finding a spot for three reasons: downtown prices, renovations, and landlords.

“Some of the landlords were worried that there were too many restaurants in the downtown area,” Raino explained. “That it was going to take business away from the other bakeries and restaurants if Safaa opened another one.”

Other spaces would need too much renovation to fit the business’s needs, while still others in the downtown area were far too expensive, falling in the $6,000 to $8,000 per month range. So she’s casting her net further afield.

“Any suitable space for me will work,” Naeman said. “People who love my food will come even if it’s not in the downtown area.”

While the prospect of finding a home for her business worries her, it doesn’t seem to cloud Naeman’s vision. She sees a future of people lining up to try her fresh pastries, of custom designing her own baklava boxes, and of Canadians in every province trying her food one day.

It’s that vision and the encouragement from people who love her food, she says, that keeps her from getting tired.