August 16, 2022
Get the news and events in Victoria, in your inbox every morning.
Thank you! Your submission has been received!
Oops! Something went wrong while submitting the form. 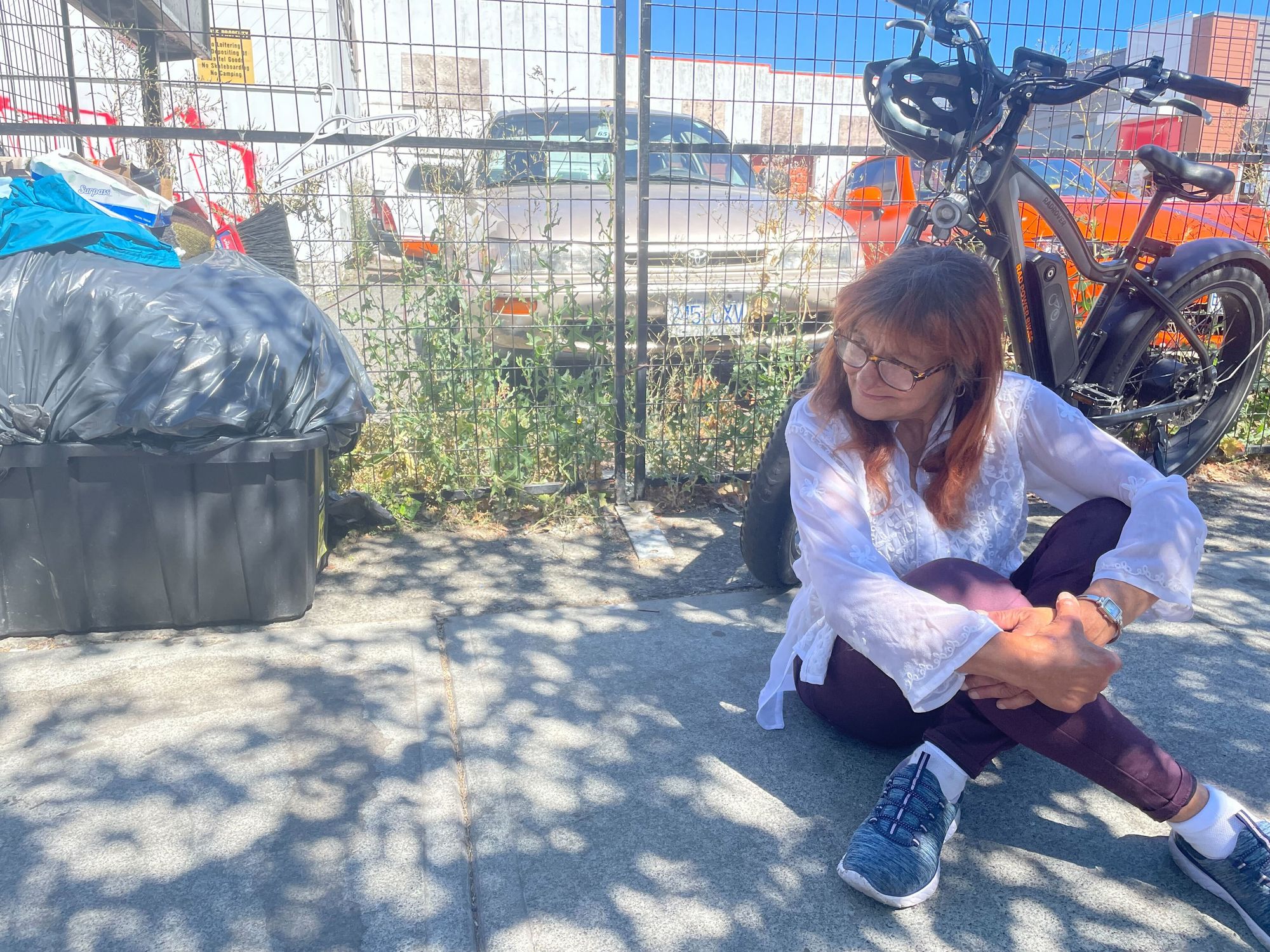 The toxic drug supply in BC has claimed 1,095 lives in the first six months of the year, and pushed the overall death toll to a new grim milestone. Over 10,000 people in the province have died of drug poisoning since the BC government declared the crisis a public health emergency in 2016.

According to the latest BC Coroners Service report, Greater Victoria once again has the third highest death toll of any township in the province: 80 people in the region died between January and June 2022. The six-month period is the deadliest ever start to the year for toxic drug deaths in BC, but not in Greater Victoria. Eighty-one people in the region died during the same time period last year, one more death than the current period.

According to Cameron, the potency and mix of street drugs in Victoria remains increasingly unpredictable. On the street, it’s a coin toss whether or not the drugs available for purchase are contaminated with benzodiazepines and higher concentrations of fentanyl and carfentanil.

“The only way you can guarantee [safety] is just sticking to the one [dealer] that you go through,” said Andrea Robinson, a woman who has lived in Victoria for the past seven years and been unhoused for most of that time.

These days, even going to one regular dealer isn’t enough to bypass the crisis. Robinson says she has been poisoned twice in the past year.

“You don't know what you're doing. You don't remember what you did. It's quite scary,” Robinson said, describing the experience.

Robinson remembers one day on Pandora Avenue when she witnessed nine people either overdosing or being poisoned. All but one survived. She herself recently lost a close friend to the toxic drug supply.

“We've had a lot of fatalities…there's a lot of people missing that should be here,” Robinson said.

The tragic deaths among unhoused people struggling with substance use issues are the most visible, but not the most common victims of the drug poisoning crisis.

Coroners data shows 56% of the people who have died this year were inside private residences. More than a quarter of deaths happened inside other residences, like shelters, supportive housing facilities, and hotels, and 15% were found outside, in parks, vehicles or sidewalks.

One Victoria resident who reached out to Capital Daily—but asked to be anonymous because they are a government employee not allowed to speak publicly on this subject—said they personally know eight people who lost their lives to the toxic drug supply.

“I've had friends die alone in storage lockers and in cold, damp parks because of the stigma behind using,” they wrote in a message. “These people were functioning addicts…I’m so tired of burying my friends.”

The topic of stigma surrounding substance use, and a lack of comprehensive action taken by the provincial government, were the focus of a press conference to accompany the Coroner’s report on Tuesday.

There were no appearances from either the provincial health minister or the mental health and addictions minister. The latter, minister Sheila Malcolmson, released a statement in which she emphasized the province’s work on expanding treatment and recovery beds, complex care housing, and youth centres as a response to the crisis.

“The coroner’s report shows how important our work is to reduce the risk of drug poisonings and to save lives,” Malcolmson wrote. “Clearly more is needed because increasing illicit drug toxicity has outstripped BC’s unprecedented addition of new overdose prevention services.”

Her ministry was criticized at Tuesday’s press conference for not taking urgent action on addressing the increasingly toxic drug supply in the province. Leslie McBain, co-founder of Moms Stop the Harm, called on Malcolmson to adopt the recommendations put forth by the Coroners Service death review report earlier this year.

The first recommendation from the expert panel is to make sure people who are at risk of dying from poisoned street drugs have access to a safer drug supply, in all communities. Decriminalization of simple possession, which will take effect in BC in January 2023—and has been criticized for allowing too small amounts of possession—is another step identified by the report.

So far, there exist disjointed pockets of safe supply in BC. Famously, Vancouver has been home to one of these programs that provide clean substances to some people, through the federally funded SAFER initiative, since spring 2021.

That’s around the same time Victoria started offering a similar program, according to Cameron.

A limited number of people who are addicted to fentanyl have been able to get the substance provided to them at the SOLID office in North Park since spring 2021.

“They actually have to come down, and it's witnessed, much the same as the methadone program,” Cameron said. “It's been a game-changer for some of the people involved.”

The SAFER initiative in Victoria requires people to use their substance on site at the North Park location rather than take it home, like the Vancouver program.

Cameron said people who have a heavy dependency on fentanyl need the substance in order to not feel sick. A few people in the Pandora Avenue street community who have gone through the process of quitting fentanyl said it feels akin to “dying.”

Some of those who have access to a safe supply of the drug, Cameron said, have flourished in other aspects of their lives. This is also because the program, run by staff from SOLID and AVI, also offers participants wraparound services like housing supports and access to medical care.

“You just look at some of the people and you can just see the color in their face and clearly it's helping with things like sleep, eating, working,” Cameron said. “Day to day life is improving for some of the individuals in the program.”

This type of program, Cameron notes, is one of several tools—including decriminalization and treatment options—necessary on a wider scale to reduce the number of people dying of drug poisoning. For example, the program does not help people who are not heavy users or those who do not struggle with addiction. Casual users therefore still turn to the poisoned street supply.

“People need the freedom to …choose the substance that works for them,” he said. “For the majority of people, this is not the answer.”