A final decision on Missing Middle is coming, but not until the new year
Environment
News
Based on facts either observed and verified firsthand by the reporter, or reported and verified from knowledgeable sources.

July 8, 2022
Get the news and events in Victoria, in your inbox every morning.
Thank you! Your submission has been received!
Oops! Something went wrong while submitting the form. 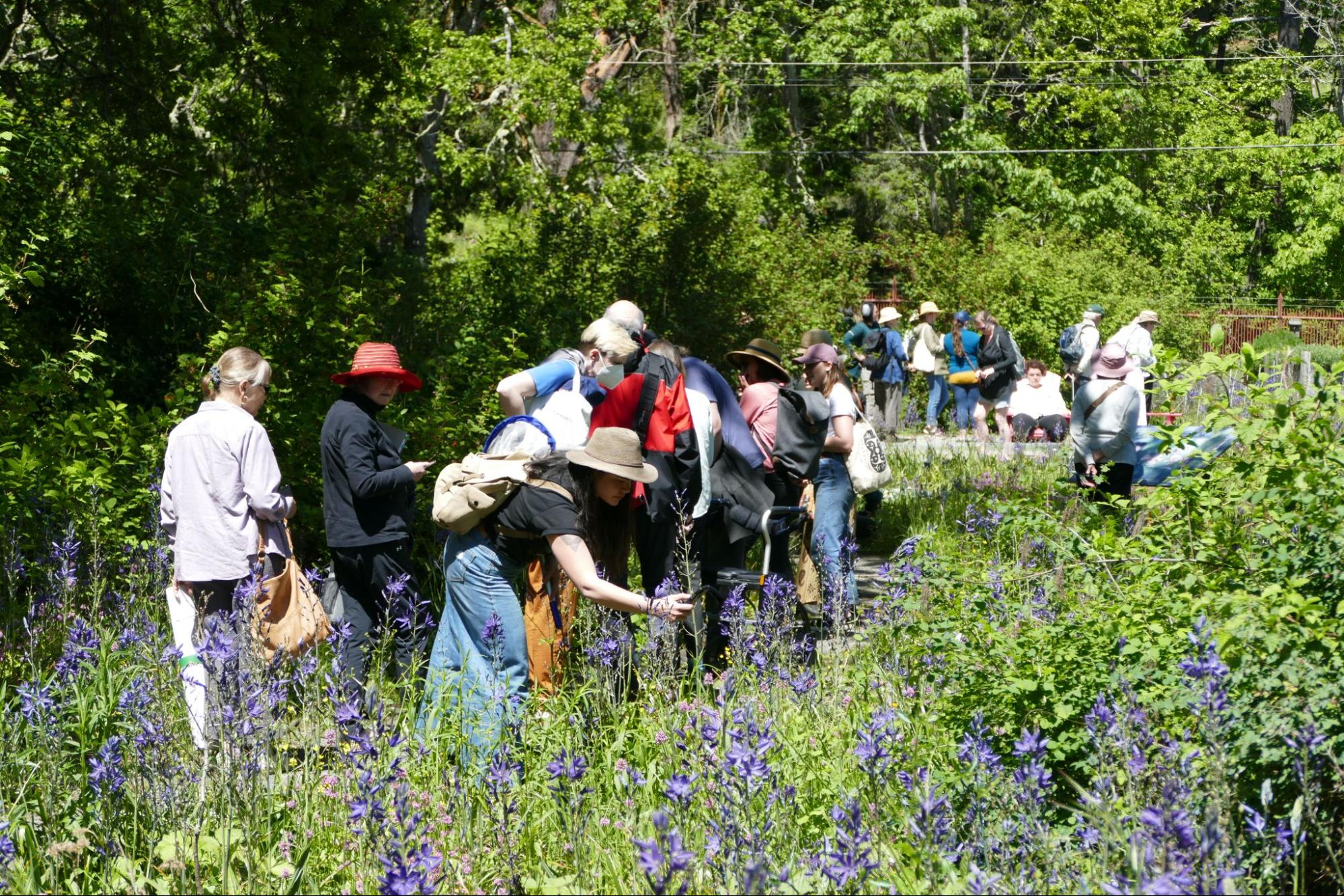 Janelle Jenstad’s yard looks a little different than most. Instead of the clipped green lawn that dominates most cityscapes, it has long, lush, swishy grasses. And instead of neatly organized roses, columbines, and other common flowers, it’s planted with camas, sea blush, and dozens of other native plants. It’s become a resting place for a deer, nesting spot for birds, and home to countless ladybugs, butterflies, and bees.

Jenstad is part of the inaugural cohort of Meadow Makers, a seven-month program that is currently guiding 100 people through the process of converting their yards back to Garry oak ecosystem habitat. From April to October of this year, they are learning how to stamp out invasive weeds, select and group native plants, and re-learning common gardening techniques. Jenstad has been working on her meadow since 2020, but she still finds that she has a lot to learn. She’s already taken over 28 pages of notes.

Garry oaks are gnarled, moss covered and were once scattered across what is now Greater Victoria. The trees themselves grew amongst a lush undercover of grasses and wildflowers. Alongside them were the meadows, full of blue camas, white Easter lilies, and yellow western buttercups. This ecosystem is well-suited for Greater Victoria’s moderate climate with dry summers. Indeed—this region is one of the only places it has ever existed. (It can also be found on some Gulf Islands and a few places on the mainland.)

Garry oak ecosystems are important for First Nations, who maintained them for thousands of years with managed forest fires, and harvested camas and other species from the meadows. Now, there are few Garry oak ecosystems remaining.  With colonization and its subsequent forest fire suppression, residential and agriculture development, and onslaught of invasive species, they have nearly been wiped out. Estimates vary, but over 95% of these ecosystems have been destroyed.

This is why Meadow Makers was created. Kristen Miskelly has long been passionate about both native plants and ecosystem restoration. As the co-owner of a native-plant nursery called Satinflower Nurseries, she’s led numerous workshops and knew that this was something there was an appetite for. So, alongside Lora Morandin, who is the Western Canada program manager for Pollinator Partnership, she decided to help people turn their yards into meadows.

“It’s about respecting and honouring our local ecosystems,” Miskelly said.

There are many spaces in urban areas that could be used for habitat conservation but aren’t. Yard by yard, they are trying to change this.

Getting rid of invasive plants

Michelle Crawford has around 15 Garry oaks in her backyard. When she first moved to her property four years ago, these trees inspired her to try and revitalize her half-acre of land. She knew how special and rare the Garry oak ecosystem was, and she wanted to have her yard look how it might have before settlers arrived. There were also already some native plants, like camas, growing.

But her property was also overtaken by invasive species—“It’d be hard to find [invasive species] that aren’t there,” Crawford said. Without any gardening experience, she decided to enroll in Meadow Makers, where she’s been learning how to manage this. In the fall, she plans to utilize a six-week period that allows her to smother invasive grasses with cardboard, while still allowing the camas and other native species bulbs to live underneath and sprout later on.

Invasive species tend to outcompete native plants for space and other resources. Globally, invasive species are the second largest threat to biodiversity, and Greater Victoria’s location and climate makes it particularly susceptible to them. Native plants, animals, and microorganisms that all evolved together—thus developing their own ecosystem of checks and balances—are at great risk from invasive species. They alter this balance and cause numerous problems—including the disruption of water purification, pollination, soil generation, and decline of species that rely on native plants.

This decline of biodiversity is worrisome because it is needed to support all forms of life on earth—including our own. “We rely on biodiversity for so many services,” Morandin said.

While lawns are what Morandin calls “deserts for biodiversity,” there remains a cultural resistance to moving away from this classic look.  “We have this hold over, where things should be very Victorian, and neat and tidy, and that is a sign of a good yard,” Morandin said. She called it an “aesthetic bias.”

For those who do decide to turn their yard into a meadow, then, it can feel like a lonely process when you see the rows upon rows of neat, green lawns.

Merrie-Ellen Wilcox’s backyard does not fit this mold. It is lush, multiple shades green, and has plants of varying heights. She doesn’t prune nor clip away old plants. Instead, she leaves them be, with their brown stalks and leaves scattered throughout her property. They provide a habitat for insects, protect plants from the cold in the winter, and return nutrients back to the soil. While people passing by might call it messy, Wilcox says that it makes her feel more alive than anything else.

This is the product of nearly 20 years, with at least 15 of them spent trying to restore the yard to a Garry oak ecosystem. It has been heaps of work. Wilcox dug out the lawn all by hand (a “gnarly” job), has tried multiple variations of gardens, and inadvertently planted invasive species.

“I’ve been trying to do this on my own, and making huge mistakes. And then Meadow Makers came along… it’s just been unbelievably helpful,” Wilcox said.

She’s since garnered heaps of knowledge about native plants—including where to plant them and how to combine different species for success. Since April, she’s removed many plants from her garden and has replaced them with better combinations of native plants. She’s also seen that everyone is making mistakes as they go—and that’s okay.

“We’re all doing our best.”

Indeed, meeting others with similar passions has been one of the gifts of the program. After years of working on this on her own, she now has a community of “like-minded and like-hearted people.”

Some of them, like Wilcox, have devoted years to the process. But both Miskelly and Morandin emphasized that they want this program to be accessible—and they encourage everyone to do what they can, even if it’s putting a pot of native plants on your balcony.

“We don't have enough conservation areas to preserve biodiversity,” Morandin said. “We really need to make better use of our human dominated landscapes.” 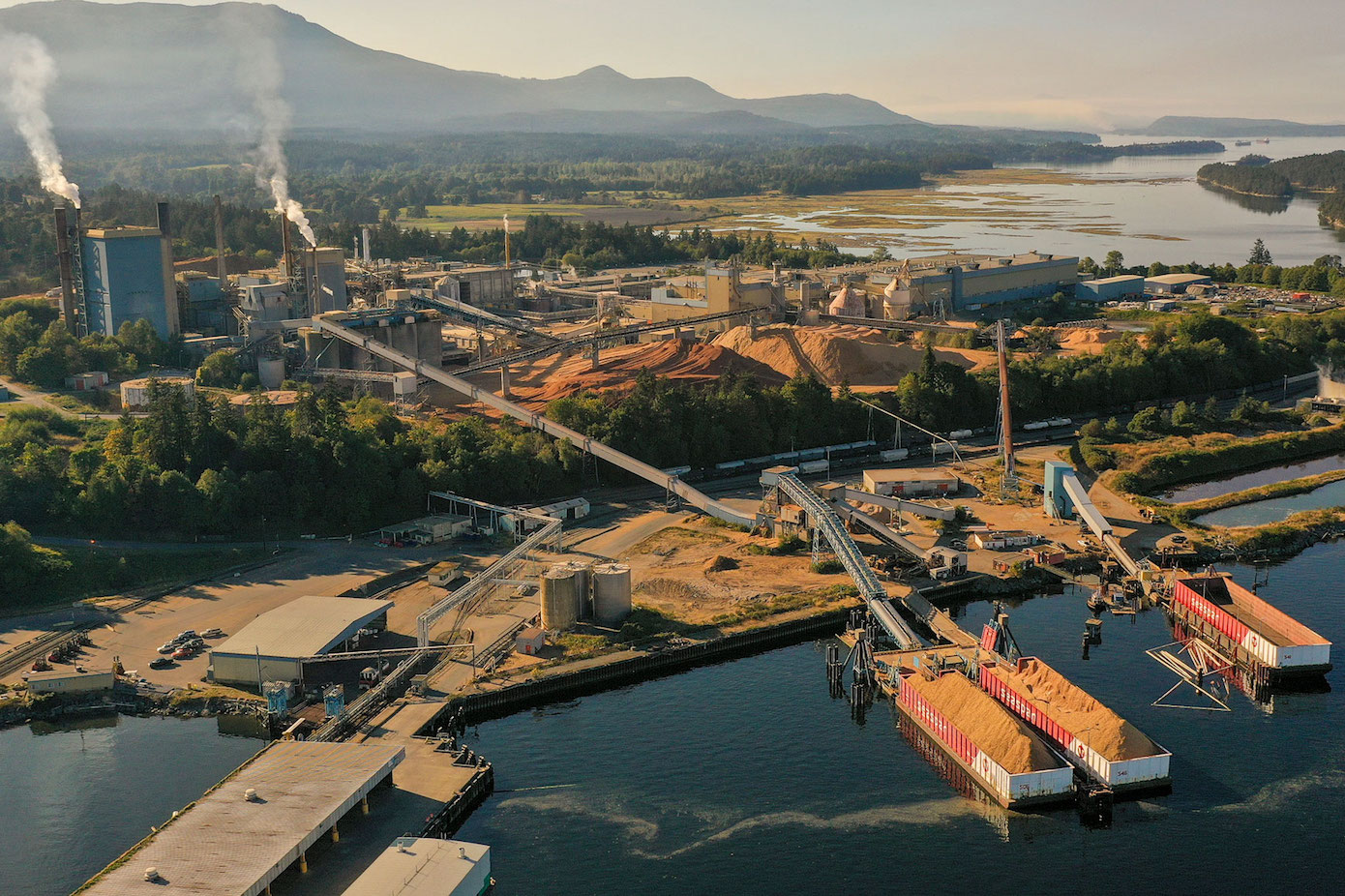 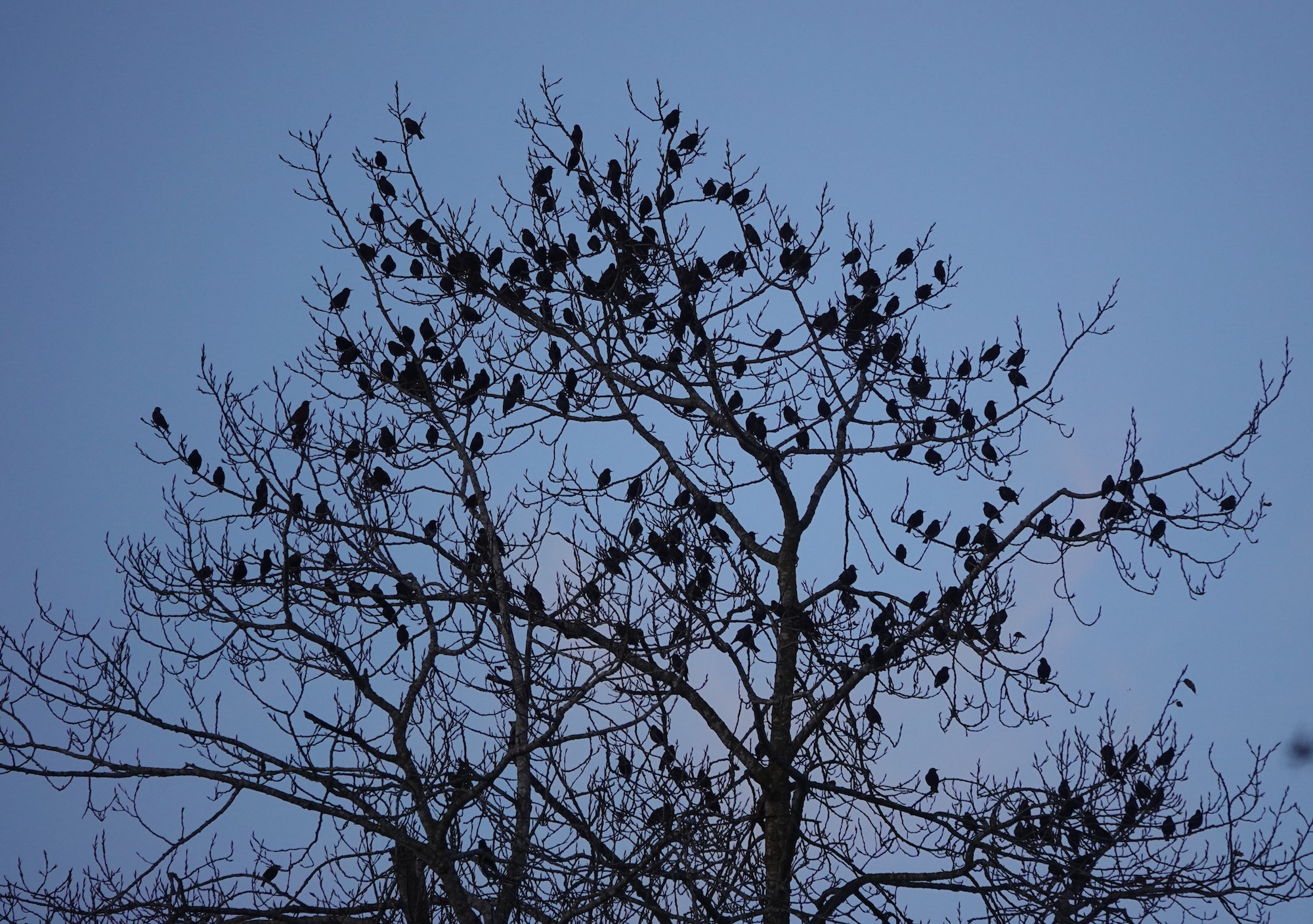