Four Victoria lakes you can bike to this weekend
History
Features

April 8, 2022
Get the news and events in Victoria, in your inbox every morning.
Thank you! Your submission has been received!
Oops! Something went wrong while submitting the form. 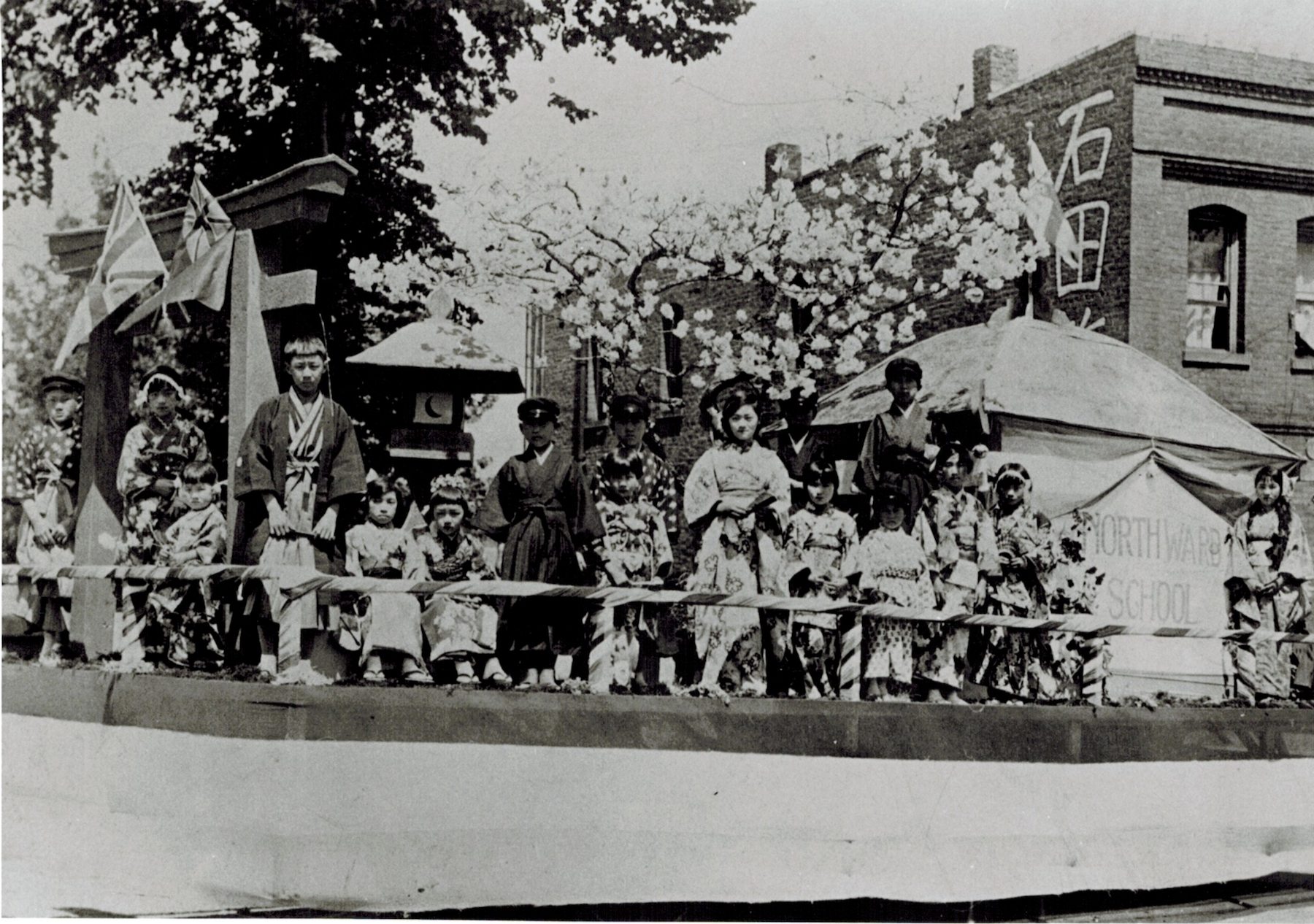 Cherry blossoms are an unavoidable sign of spring in Victoria. The trees light up the sides of streets as they bloom, their photogenic buds dominating local social media.

But they also symbolize something far more significant—a part of Victoria’s history that has persevered for nearly a century.

One of the earliest cherry blossom trees to grace the streets of downtown Victoria traveled around the city on a float in the Victoria Day Parade, a celebration of the 75th year since the city’s incorporation. Members of the local Japanese community spent weeks ahead of the 1937 parade day crafting the bows and blossoms from paper mâché.

It was a tribute, according to historian Ken Roueche in his book, A Fairfield History, to the beautiful local gardens that many members of the Japanese community created during this time—including the ​​Japanese gardens at Hatley Castle.

The float won first place in the parade competition. With the prize money, the group bought 1,013 Japanese cherry trees to donate to the City of Victoria—a gift dispersed among the city’s many boulevards and parks.

Herb Warren, Victoria’s parks superintendent at that time, used these Japanese cherry and plum trees to replace some of the larger street-side trees in the city’s urban forest as they required less aggressive pruning and root management.

“Our flowering boulevards will draw worldwide attention as a tourist attraction and as a drawing card for new residents,” Warren wrote in a 1938 report. But four years later, amid the xenophobia of the Second World War, many of the residents who were responsible for those flowering boulevards would be sent away.

Japanese-Canadians faced persecution, imprisonment, and exile from Victoria during the war, and many of the 227 former residents of the city only finally returned to see the blossoms again at a 50-year reunion in 1992. But throughout their absence, the trees remained—celebrating the impact those of Japanese descent had on shaping Victoria’s natural spaces, and preserving the legacy of those who had helped to plant them.

“They speak to a time in Victoria’s history where people are not nearly as tolerant as they are now,” said Roueche.

Cherry blossom trees have become iconic to the streets of Victoria in the 85 years since they were first gifted by the local Japanese community. They now make up about 23% of the 33,000 trees managed by the City of Victoria, in addition to those that grow on private land.

Brooke Stark, manager of parks and urban forest planning for the City of Victoria, says these trees are as much of a passion for the city’s arborists as they are for residents.

“It's the first burst of color even before trees are starting to leap out,” she said. “The spring blossoms are a real defining characteristic of certain streets in particular, but also Victoria as a whole.”

To help satiate local blossom-chasers, the city created an online map of all the blooming Japanese plum and cherry trees—along with notes about their specific species and the best times to view them.

The book Trees of Greater Victoria: A Heritage, published in 1988, notes that the Yoshino and Kwanzan cherry trees on Moss Street and the soon-to-be-renamed Trutch Street are some of the more “outstanding” varieties the city has to offer. Trutch Street’s trees are some of the oldest in Victoria, and were purchased by Warren in the 1930s from the Yokohama Nursery Company in Yokohama, Japan.

It’s no small feat to keep these trees flourishing over the decades. The city’s team of arborists keeps an eye on the trees throughout the year, watering them and ensuring there are no pest infestations. Every publicly owned tree undergoes a full inspection on a 16-year rotation.

Cherry trees are particularly susceptible to diseases in the soil or drought—which Stark says is a growing threat due to the climate crisis.

In 2019, the city announced that a new replanting strategy was in the works, which would prioritize native varieties of trees instead of replacing the same existing stock. While this raised concerns from residents who feared for the loss of the city’s cherry trees, Stark says the program is still being developed and has so far not affected a single Japanese cherry or plum tree.

“Maintaining that historical link is really important to us,” Stark said.

Many residents, like Roueche, have their own favourite places to view the trees. For him, it’s Fairfield Road. It’s walking down this street where he is most struck by the important legacy of these trees, and the Japanese community members that campaigned to popularize them.

“It’s just gorgeous,” Roueche said. “Sometimes, when the sky is perfect, you can also see the sun bouncing off the snow on the mountains.” 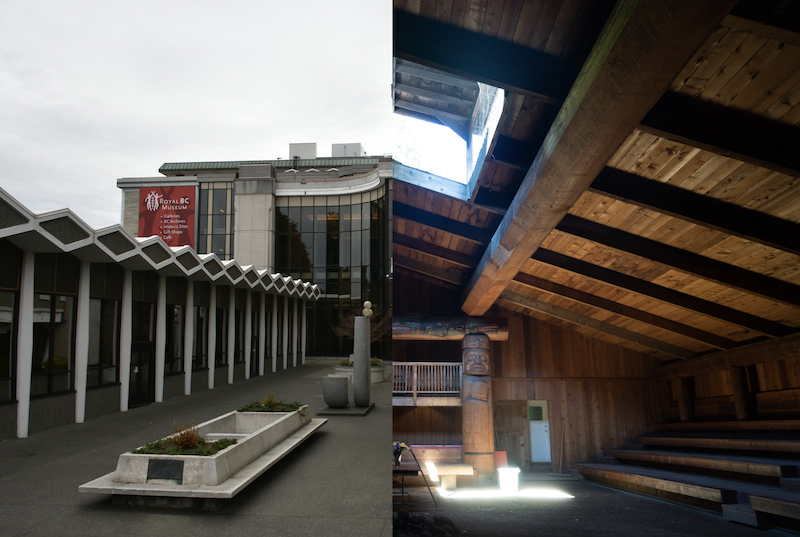 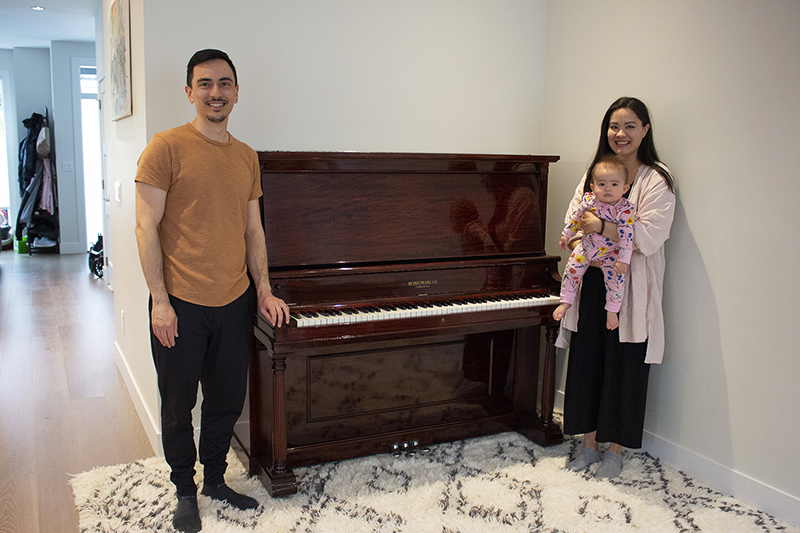 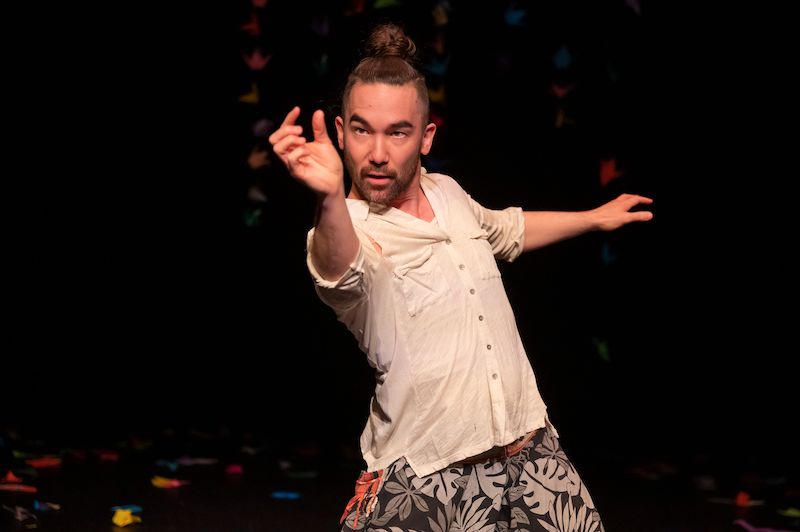