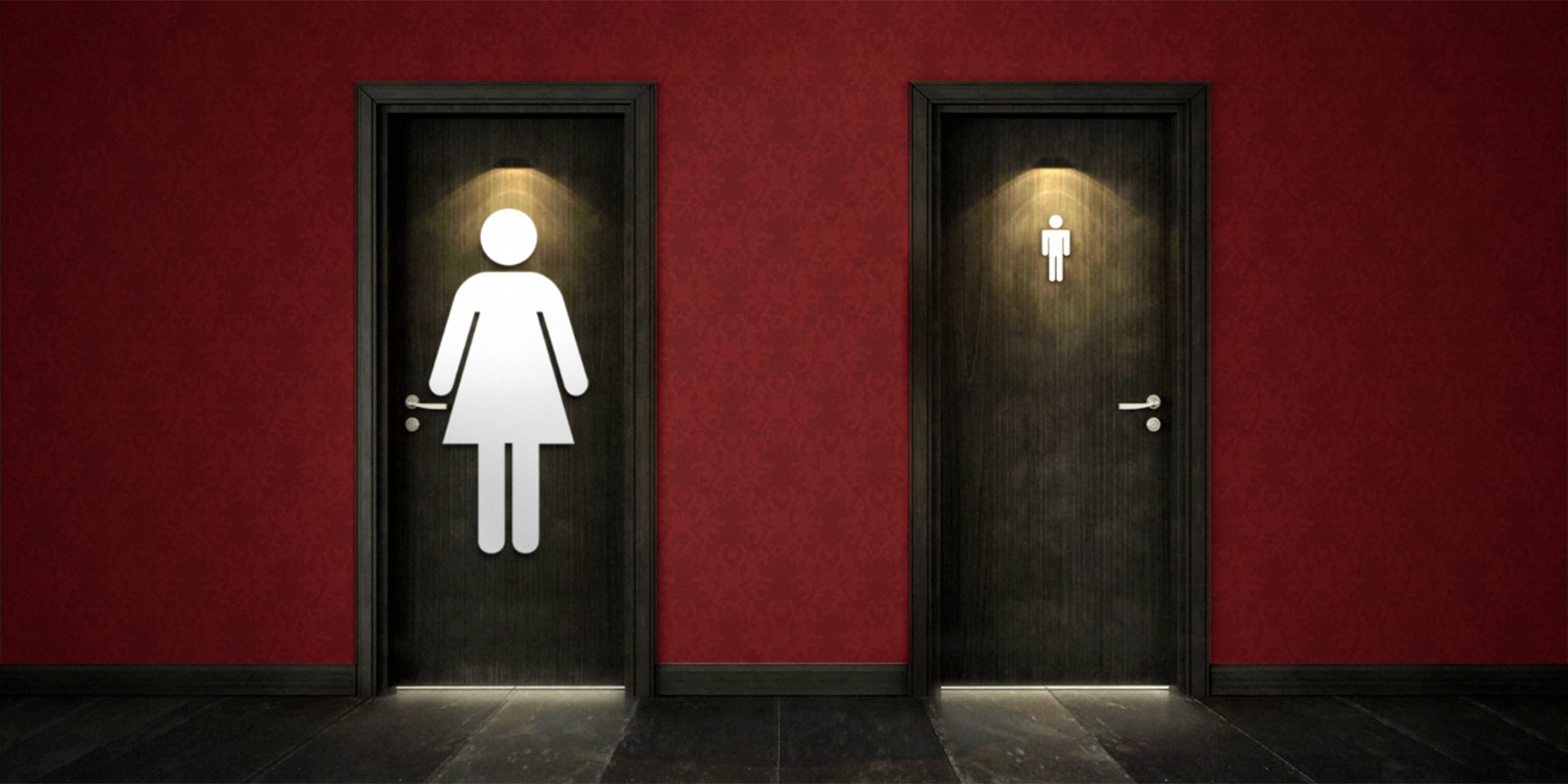 Although Victoria remains one of the most disproportionately female cities in Western Canada, it’s not creating an imbalance in the dating market in the way that some might have previously thought.

As of the 2016 census, Victoria has 13,340 more single women than men, with “single” being defined as anyone not married nor in a common law partnership). However, when looking at the under-40 set, the population of women to men is fairly equal (80,555 women to 81,405 men). Even more surprising, while Victoria is known for having a surplus of women, the data actually shows that there are far more young, single bachelors than there are bachelorettes.

Cherish Dorrington, a relationship and intimacy counsellor in the Capital region, told The Capital that more than two-third of her clientele are men who need help navigating the dating scene.

“What I've seen with what I would consider the younger men, those who are under 40, is a lot of confusion around how to behave with women: what's acceptable, what's not. They don't want to be perceived as the bad guy and so they are hesitant, and I think that shows up in our dating scene,” Dorrington said.

Victoria has traditionally ranked as one of the more female-heavy major cities in Western Canada. In the 2016 census, Greater Victoria had 190,375 females to 177,390 males.

There are a few possible explanations as to why. For one; Victoria is particularly good place to be a woman. The Canadian Centre for Policy Alternatives has repeatedly ranked Victoria as the most female-friendly city in the country, due to a combination of higher female employment rates and representation in politics. Capital cities are often more feminine, with everywhere from Winnipeg to Ottawa typically seeing a higher ratio of women to men, as opposed to more blue collar cities like Fort McMurray where the ratio is reversed. Victoria is also a university town; ever since the 1990s, women have formed the majority of students in Canadian graduate and undergraduate programs.

The numbers are also affected by Victoria’s high rate of seniors. Life expectancy for women remains much longer for women than men, and Victoria counts large numbers of older widows living alone. For Victorians between the age of 95 and 100, for instance, the most recent census counted 830 women to 285 men; a ratio of nearly three women for every man. Tellingly, the Victoria neighbourhoods with the highest rates of singles were also two of the oldest; James Bay and Fairfield.

For both sexes, however, singledom at all ages is much more the norm in Victoria than is typical for Canada as a whole.

The trend is particularly noticeable when you compare Victoria to Oshawa, Ont. – a place that resembles it in population size and higher median age. Women in Victoria were twice as likely to live alone in comparison to their Oshawa counterparts, and Victoria also saw a much lower rate of married couples.

Dorrington credited the overall trend on the high rate of students in Victoria who are not looking for “long term situations.” She also said that Victoria has a high number of open relationships.

“There's also a really large open relationship community here. And a lot of people who would call themselves ‘solo poly’ or ‘relationship anarchists’ who don't have an attachment to the idea of cohabitation. That could be also one of the contributing factors to what you're seeing.”

Based on survey results collected by OkCupid from their Victoria users and obtained by The Capital, over 94 percent of female respondents would only marry based on love. But over 93 percent also said that they don’t think marriage is necessary for two people who love each other.