Photo illustration by The Capital
Data 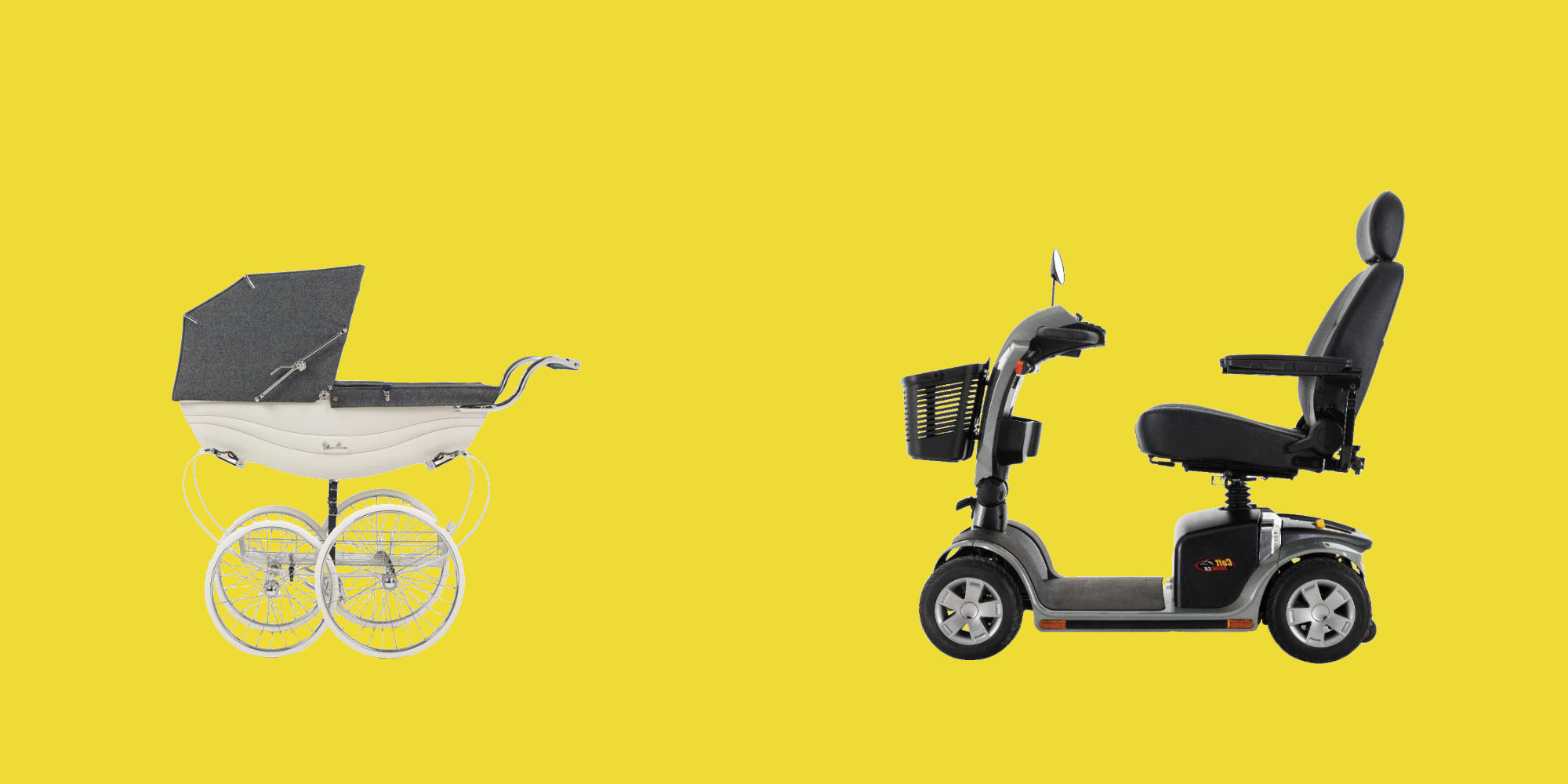 Despite its reputation as a land of dentures and mobility scooters, an explosive boom in young families is rapidly transforming Victoria into a place where the rate of seniors isn’t all that much higher than the Canadian average.

However, the city has been getting younger due primarily to an unprecedented influx of young people packing into new communities. In 2016, more Canadians were moving to Victoria than almost anywhere else. The capital region was second only to Simcoe, Ont., for its rate of net internal migration.

Naturally, most of this growth is thanks to Langford and Saanich. With a growth rate sometimes topping twenty per cent, the City of Langford is one of the fastest growing metropolitan areas in Canada.

Langford has doubled its size since 1996. Between 2011 and 2016 alone, the municipality welcomed 6,000 new Langfordites–an average of one new family every single day.

In the likes of Sidney and Oak Bay, meanwhile, populations remain almost completely stagnant. In 2016 there were 18,064 people in Oak Bay, a near-imperceptible increase from the 17,865 in 1996.

Metchosin has the dubious distinction of being the only Victoria municipality that is actually losing people. The municipality has precisely one fewer resident than it did in 1996.

The exodus to Victoria has been driven by two factors: A local economy that has been red-hot for nearly 15 years, and sky-high housing prices in Metro Vancouver. Each year, more than 3,500 Vancouverites relocate to Victoria addresses.

However, all of this new youth is disproportionately concentrated among childless 20-somethings. Even as its median age drops, Victoria remains Canada’s most childless major city. Only 12.6 % of Victorians were under the age of 14 in 2016, compared to a Canada-wide under-14 rate of 16%. Even Trois-Rivieres can boast slightly more kids at 13.6%.

Within this city of empty playgrounds, meanwhile, is a disproportionately high rate of people living unmarried or alone.

Compare Victoria to Oshawa, an Ontario city nearly identical in size. Victoria’s rate of residents “living independently” is 14.7%, twice the rate in Oshawa.

The rate of Victoria’s children changes dramatically between municipalities, however. With under-14s making up 18% of its residents, Langford is one of the most child-friendly corners of Canada. Just down the highway, Victoria has half as many children at a dismal 9.24%.

The influx of young people is also notably devoid of new Canadians. While cities like Calgary and Toronto have seen their young populations swell due to an inrush of new immigrants, most newcomers to the B.C. capital are relocating here from a different part of the country.

According to the 2016 census, Langford had only 700 recent immigrants settle in the area, with another 3000 in Saanich.

Part of the reason Victoria is no longer an anomaly in its rates of old people is the simple fact that Canada is getting older by the year. The 2016 census was the first in Canadian history in which seniors outnumbered children.

However, Victoria still remains a bastion of old age in the youngest corner of Canada. Particularly in the Prairies, Western Canadians continue to rank as the most youthful places to live in all Canada. In 2016, at a median age of 34.9, the typical resident of Saskatoon was nearly a decade younger than the typical Victorian.

The Capital Daily newsletter is a summary of all the news and events happening in Victoria, in your inbox every morning.
Subscribe Today
[email protected]
Related Coverage
No items found.
Have a tip?
Use our confidential inbox