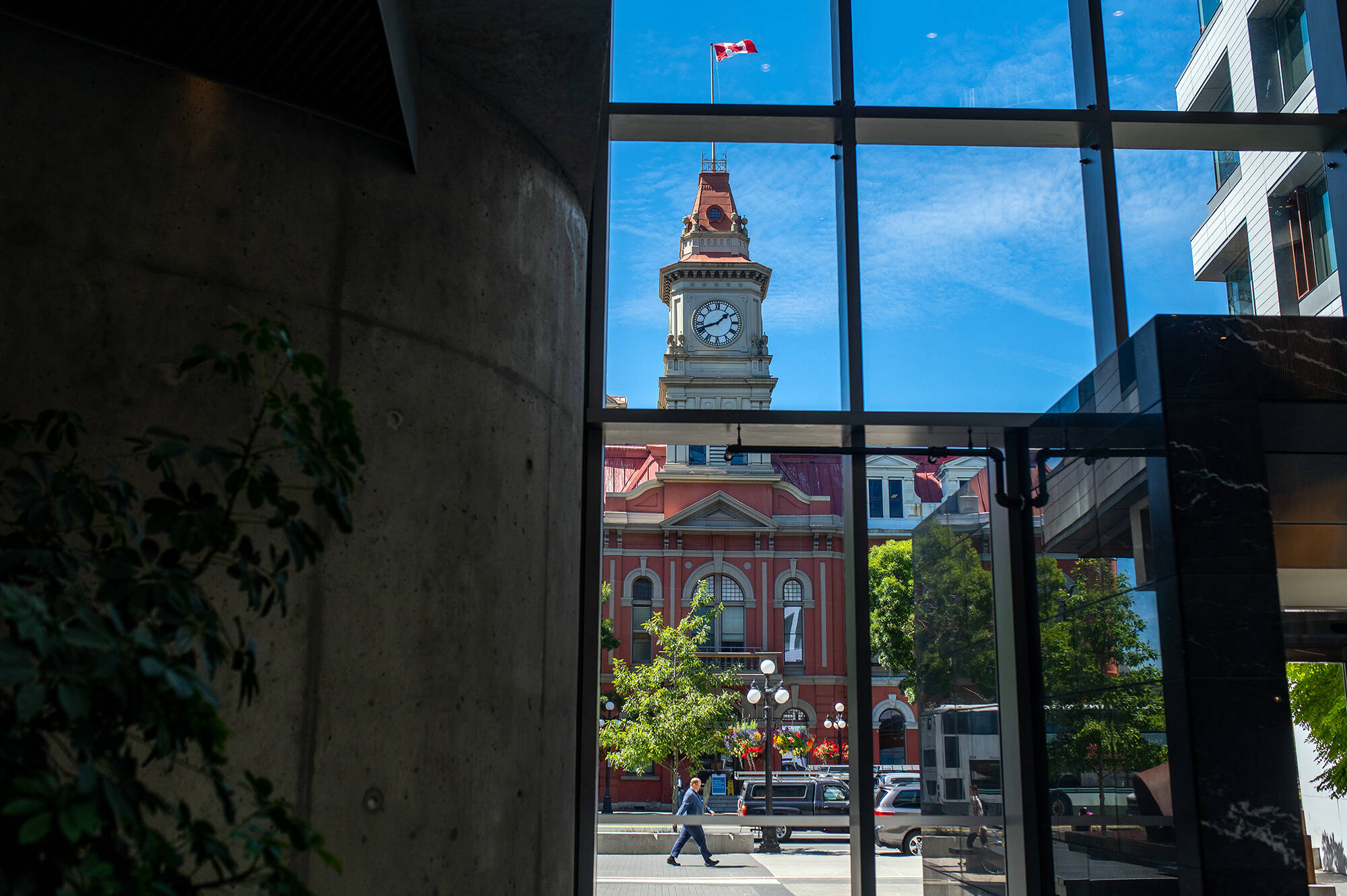 Victoria’s Missing Middle Housing Initiative (MMHI) has attracted national attention as it goes to the second session of an ongoing public hearing Thursday night—and if the first session is anything to go by, it’s likely to be a long night.

Even after this second evening of hearings, it’s possible further debate on the issue will be needed, according to City of Victoria spokesperson Bill Eisenhauer.

The initial Aug. 4 session lasted for nearly four and a half hours, and even then, members of the public wishing to speak on the polarizing policy went unheard. It was a raucous event featuring impassioned speeches from both supporters and opponents, as well as vocal reactions from attendees, despite Mayor Lisa Helps’s request for calm and civility.

Since then, debate on the policy’s impact has continued via social media while council and city staff have remained silent in deference to the ongoing public hearing process.

The initiative—which would allow single-family lots in parts of the city to be redeveloped into multiplexes of up to six units (or up to 12 townhomes on corner lots) without a rezoning application—has garnered support from former BC Housing Minister (and current candidate for premier) David Eby, Victoria MP Laurel Collins, and Victoria-Beacon Hill MLA Grace Lore.

And this week, the editorial board of the Globe and Mail wrote in favour of the policy, which, if passed, would put Victoria “in the vanguard” of “a zoning rethink” needed to address housing shortages in cities across Canada.

If passed, the editorial argues, MMHI would diversify housing options in residential neighbourhoods while mostly preserving their character—but the editorial acknowledges the policy “has sparked the usual fervour on both sides” of the debate.

“Those against argue it will be the ruin of existing neighbourhoods—the ones where, increasingly, only the wealthy can afford to buy,” the Globe’s editorial board writes. “Those in favour argue that change is necessary, and overdue. We side with the latter.”

Opposition to and support for MMHI appears to have galvanized some of the candidates seeking a council seat in the fall municipal election.

Marg Gardiner, president of the James Bay Neighbourhood Association, was the first to speak at the Aug. 4 hearing, and came out hard against the initiative, citing a range of concerns shared by many who opposed MMHI: loss of neighbourhood character and heritage homes; the loss of “family housing” in the form of single-family homes; a lack of built-in affordability in the proposal; the loss of greenspace attached to individual lots; and the idea that there has been insufficient consultation with the community.

Steve Orcherton also voiced his opposition to the policy at last month’s hearing.

“I am disheartened, disgusted and profoundly disappointed by this initiative and other collective actions you have taken,” he told council.

Orcherton, who served one term as the MLA for Victoria beginning in 1996, launched his council bid yesterday. According to his website, MMHI “benefit[s] the pockets of developers, negates community planning, and removes any public input into neighbourhood zoning changes and densification.” Instead of focusing on “band aid local solutions,” Orcherton thinks Victoria should pressure the provincial and federal governments, with whom the primary responsibility for housing lies, to solve the housing crisis.

“I urge you to stop this process,” he told council during the hearing. “This missing middle notion clearly would abrogate the responsibility of elected councillors to represent citizens and community needs.”

Matt Dell, president of the South Jubilee Neighbourhood Association, is also running for council, and spoke in favour of the proposal at the hearing.

He sees Missing Middle as a way to keep young families—who are fleeing the city in search of more housing options—living in Victoria.

More time may be needed before council can vote

Even with so much already said, the future of MMHI may not be decided Thursday night.

Once everyone on the night’s speakers’ list has had their say, pre-recorded submissions from residents will be played into the record as well. From there, council will have to decide whether further hearings are needed—and that’s before councillors have a chance to debate the motion to pass MMHI.

With six weeks left before voting day on Oct. 15., it could be the new mayor and council that decide whether Victoria leaps into unknown territory in Canadian housing policy. Delay itself would be a victory for opponents, who have been asking council to push the decision onto a council they hope will scuttle it, rather than complete the process that has been underway for three years.

How to make space 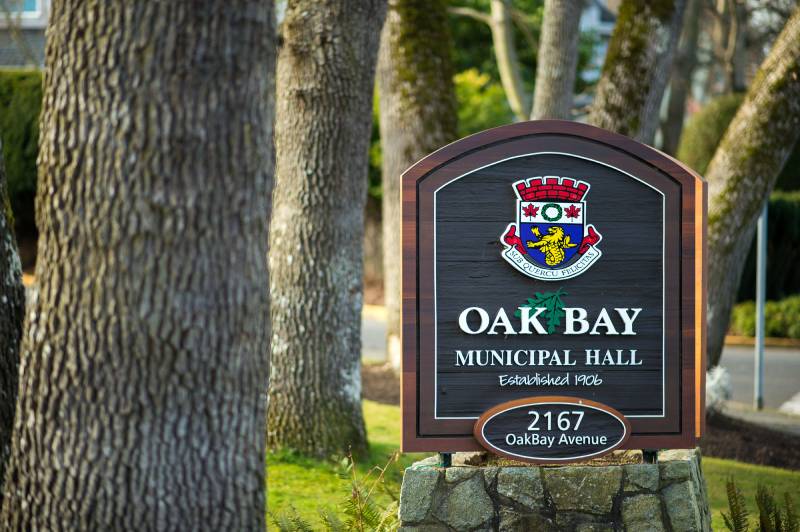 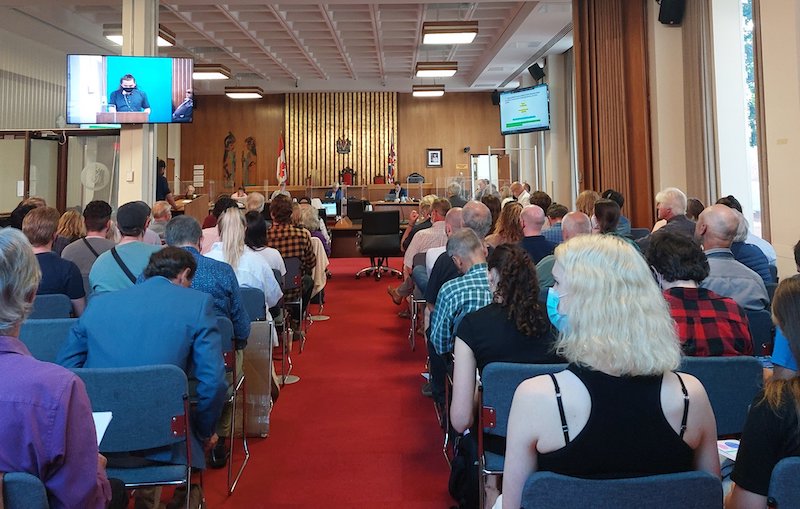 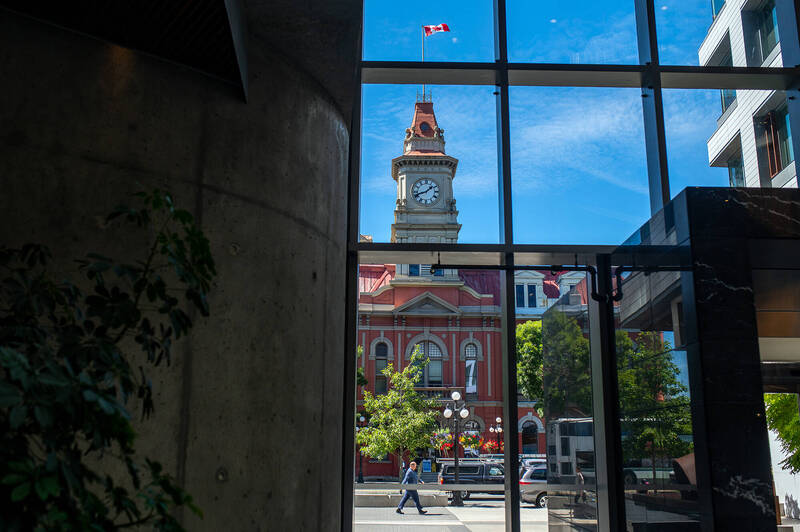