May 3, 2021
Get the news and events in Victoria, in your inbox every morning.
Thank you! Your submission has been received!
Oops! Something went wrong while submitting the form. 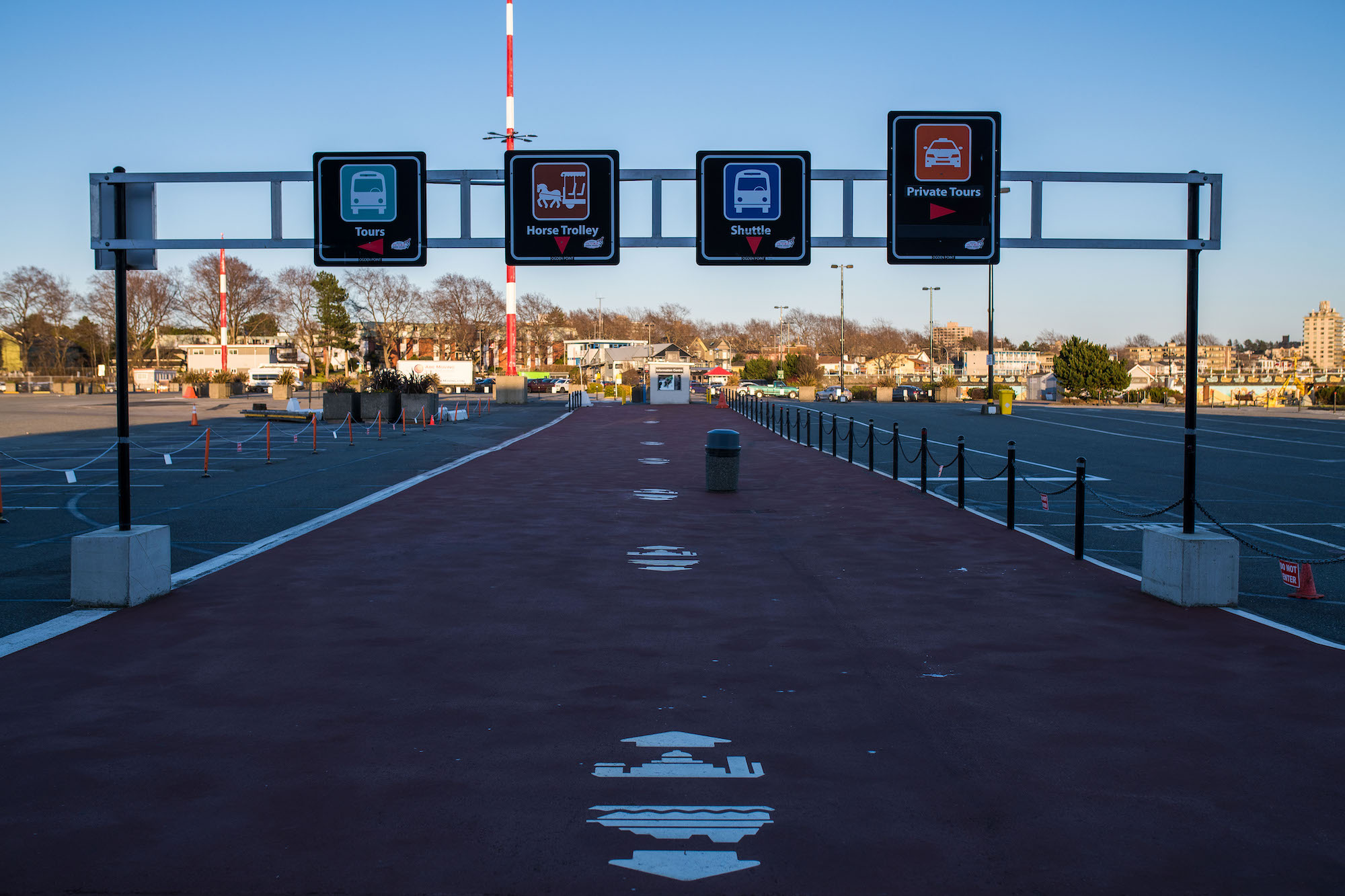 COVID-19 isn’t the first crisis Paul Nursey has worked through while a part of the tourism sector.

In the Lower Mainland, he was director of sales for Tourism Vancouver when the September 11, 2001 terrorist attacks hit the United States, and the SARS outbreak from 2002 to 2004. Later, while at Destination Canada, Nursey worked through the global financial crisis of 2007 and 2008.

So, when COVID-19 started to spread across North America in March 2020, Nursey, president and CEO of Destination Greater Victoria, had flashbacks to the SARS outbreak, which also hit Canada in the spring—the time of year when tourism industries are preparing for summer travel demand.

“Of course this is much longer, but at our shop we cut overhead immediately and worked with capital.”

Tourism is a significant driver of the Capital Region District economy. In a 2018 study, the Greater Victoria’s tourism industry supported 22,000 jobs, totalled $2.3 billion in economic output, and brought it nearly $1.4 billion in visitor expenditures to the region. Last summer, as Victoria was planning to host conventions and the FIBA World Cup Basketball Qualifiers, Destination Greater Victoria projected losses of $1.4 billion to the local economy from visitor spending, along with 19,800 and 22,500 jobs.

In the wake of recent provincial travel restrictions, funding for the tourism sector, and expectations ahead of the summer season, Capital Daily spoke with Nursey about how Victoria's visitor economy is planning a rebound and preparing for future crises.

Plan for leisure demand this summer

With regional travel restrictions halting British Columbians from non-essential travel between health zones, Nursey says it’s not appropriate for Destination Greater Victoria to market Vancouver Island as a tourism destination as COVID-19 cases continue to circulate throughout the province.

However, he is confident that when we move out of the grips of the pandemic the Victoria tourism sector will rebound due to a strategy, “reverse compression,” coined by American travel company MMGY Global—which posited that leisure travel demand will outpace corporate trips due to pent-up demand.

To ready themselves for that moment, amid the pandemic, Destination Greater Victoria has worked on building their digital platform to promote travel when it’s acceptable, and has over $1 million saved up in a marketing fund to capitalize on visitors’ demand for leisure travel in a post-pandemic world.

“The stay-local stuff isn’t going to keep us alive, there isn’t enough business there,” Nursey said. “I mean it’s all we have right now, but it’s not good enough. We need a reopening plan.”

Outlined in Destination Greater Victoria’s 2021 business plan, there is a focus on “Experiences Strategy,” a plan to both increase guests’ length of stay and flexibility on travelling on different days of the week and times of day. Throughout the summer months, Destination Greater Victoria is hoping to make it through with a regional marketing campaign coupled with travel incentives.

“When we are allowed to travel between communities, we are geared up with a regional recovery campaign and we’re going to have some inducements: gift cards and things like that,” Nursey said. “Even though there is such a pent-up demand, the customer expects a deal coming out of a huge crisis.”

Pending on the future of summer travel, Victoria has also added new airline routes to places such as Ottawa, Montreal, and Kitchener. Then, when the US border is reopened, Nursey says money can be made from travellers coming in from locations like Seattle and San Francisco.

“Victoria is seen as a highly desirable leisure destination,” he said. “You see the article on reverse compression, and all that air is coming in and we’re partnering with all those airline partners to raise Victoria’s profile within their sales system.”

As an extreme west coast city, on the tip of an island, and below the 49th parallel, Victoria is a unique travel destination. Due to geography and past relationships, the Coho and Clipper ferry routes to Washington State in particular, Nursey points out that the profits of Victoria’s tourism sector are very exposed to a US market impacted by the year-long border restrictions.

While businesses in places like Tofino have done fairly well due to people wanting to visit the ocean or mountains, he says, the shops that are most impacted are the ones who have struggled catering their product to locals as their traditional customers come via international travel.

“An example might be a whale watching company that for 30 years has served European, American, and Japanese customers—their business is geared towards international travellers who view whales as exotic,” he said. “Whereas us, growing up on the Pacific Northwest, might not feel the same way.”

Over the past 14 months, Nursey says, the key lesson for tourism businesses to survive is realizing the importance of a strong balance sheet. Those that save money and put away resources during profitable seasons are those that are more likely to make it through when unexpected disasters hit.

“This industry is prone to shocks, so in the good years you have to be disciplined enough to put money aside,” Nursey advises.

During the pandemic, noting customer habits, Nursey adds they have learned a lot about the increased value of responsible travel and sustainability.

“Our industry has been making a lot of [sustainability] investments. Harbour Air, you look at the electric plane they did. Our buses, small business, that’s going to take a while to bounce back because the revenue’s been gone, but that’s where we’re all headed.”

Nursey says that plan is helpful, but it won’t replace revenue. It will keep some businesses alive by paying their core payments—insurance, health and safety measures—through the latest wave of travel shutdowns.

What he would like to see BC implement is a plan similar to one in Quebec where tourism businesses can receive low-or no-interest loans from the government.

“That’s the kind of thing we need. We haven’t seen that in BC because we want to get through this intact and capitalized in order to relaunch.”