December 28, 2022
Get the news and events in Victoria, in your inbox every morning.
Thank you! Your submission has been received!
Oops! Something went wrong while submitting the form. 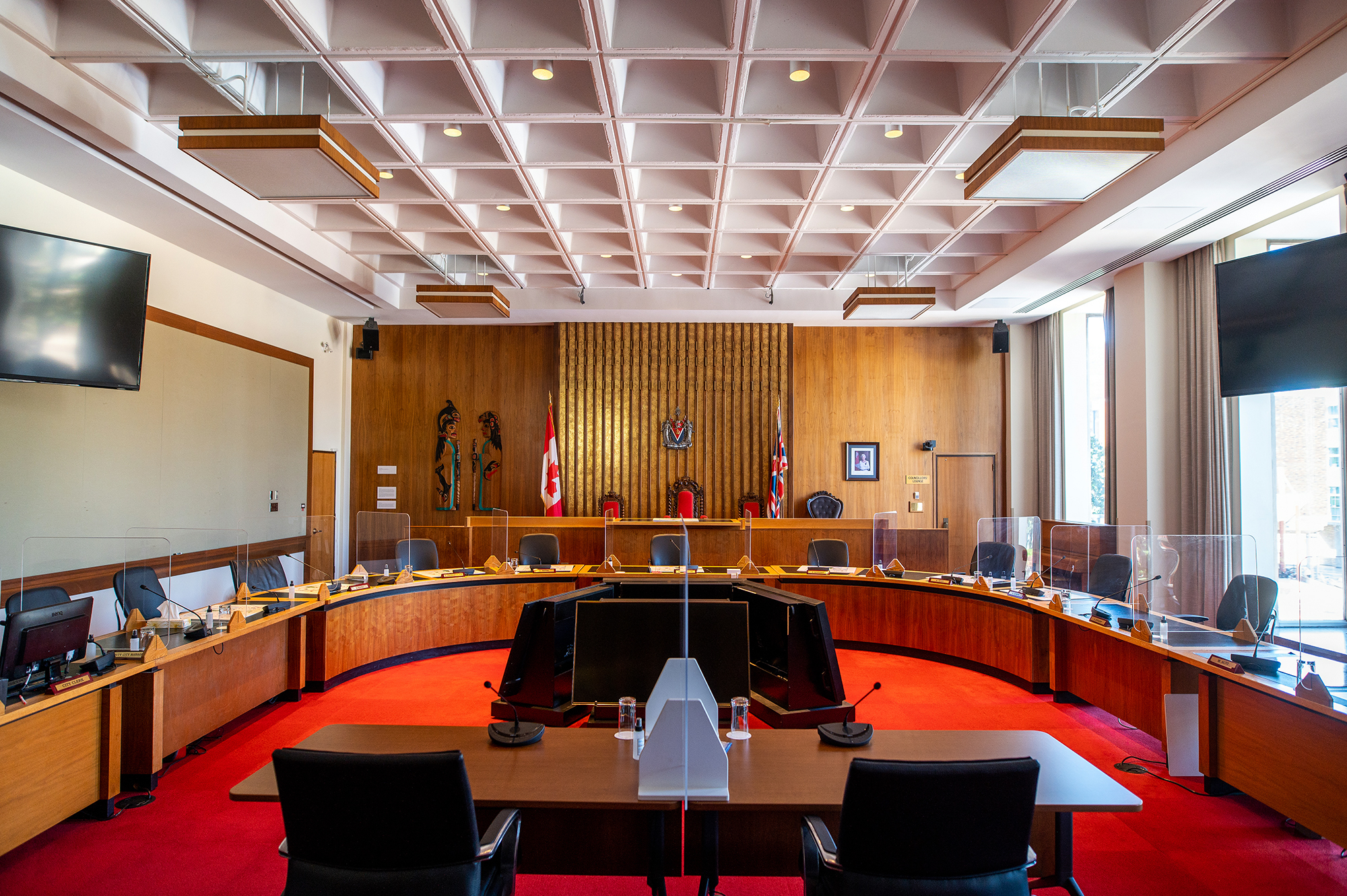 This is an update to a story we first reported in September, about the awkward situation many local councils face when discussing and voting on their salaries.

Serving on council in Victoria is a dream for its youngest members—but despite the nearly full-time hours, the low pay leaves them in need of a day job.

Susan Kim and Matt Dell are both balancing day jobs while serving on council. Kim is the director of operations for the Fernwood Neighbourhood Resource Group while Dell is a provincial public servant, now working part-time.

Dell said he spends about 30 hours per week on council work, technically a full-time workload by BC labour standards.

“I do see the value of council being more of a full-time job where councillors can really be fully invested in the city—meeting stakeholders, responding to citizens, pushing initiatives forward,” Dell told Capital Daily. “It's a big one if you want to really grab the bull by the horns and run with a project—it takes time to do that.”

Kim said councillors working two jobs can face tough choices about how to spend their time.

“We go into this wanting to serve the community, and to do it to the level that we want to—and that I believe the public expects us to—it's incredibly difficult on the salary that it is,” she told Capital Daily. “I can already see the ways in which I've had to limit my own energies with the council roll because of the pay limitation and having to maintain another job.”

We reported in September that Saanich councillor Rebecca Mersereau was among several in Greater Victoria who had decided not to run for council due to the rising cost of living. Since then, new Colwood Mayor Doug Kobayashi has rescinded the previous council’s plan to give themselves a raise.

In 2020, the median income for full-time workers in Victoria was $62,400, according to Statistics Canada. That year, Victoria councillors earned $46,292. In 2021, council voted to forgo a scheduled salary increase.

Kim said her day job gives her enjoyment and experience that improves her abilities as a councillor, but acknowledged the dual workload is demanding. She said there are people for whom the low pay might be keeping them from running for council in the first place.

“I mourn the lost opportunities for the city when I look at some of the folks who I know would be amazing councillors, but who can't afford it,” she said.

Both Kim and Dell pointed to the recommendation to look at increasing council pay from the governance review released in July.

The report recommended an independent task force take a look at how Victoria council is compensated, including the time commitment involved, other compensation council members earn, and appropriate comparisons for future reviews.

While it concluded current council pay is not wildly out of whack with median local earnings, the governance review did note that councillor salaries “may be insufficient for younger candidates who may have families to support, or who may need to interrupt building a career.”

A 2019 report from the Union of BC Municipalities (UBCM) highlighted similar concerns. While council salaries need to be “defensible and fair,” the UBCM report concluded the demands of serving on council can have far-reaching effects on “future career development and earning potential” as council members may have less time to spend building their careers in order to fulfill their public service roles.

The governance review also recommended adopting the UBCM’s best practices for council pay: a formal salary review once per term and continuing the annual increases tied to inflation.

Dell is eager to dig into the governance review in the new year.

“I think there are a lot of opportunities to streamline processes or perhaps make a community decision to pay councillors more so that they can dedicate more of their time to the city, which I think is necessary and valuable,” he said.

“In the grand scheme of things in the overall budget, I see it as a rounding error, being able to pay councillors a little more,” she said. “The payoff of that, in terms of the labour able to [be] put in, is proportionately so much bigger.”

BC caps rent increase to 2%, bumps up climate credit and family benefit as part of cost of living relief package