June 8, 2022
Get the news and events in Victoria, in your inbox every morning.
Thank you! Your submission has been received!
Oops! Something went wrong while submitting the form. 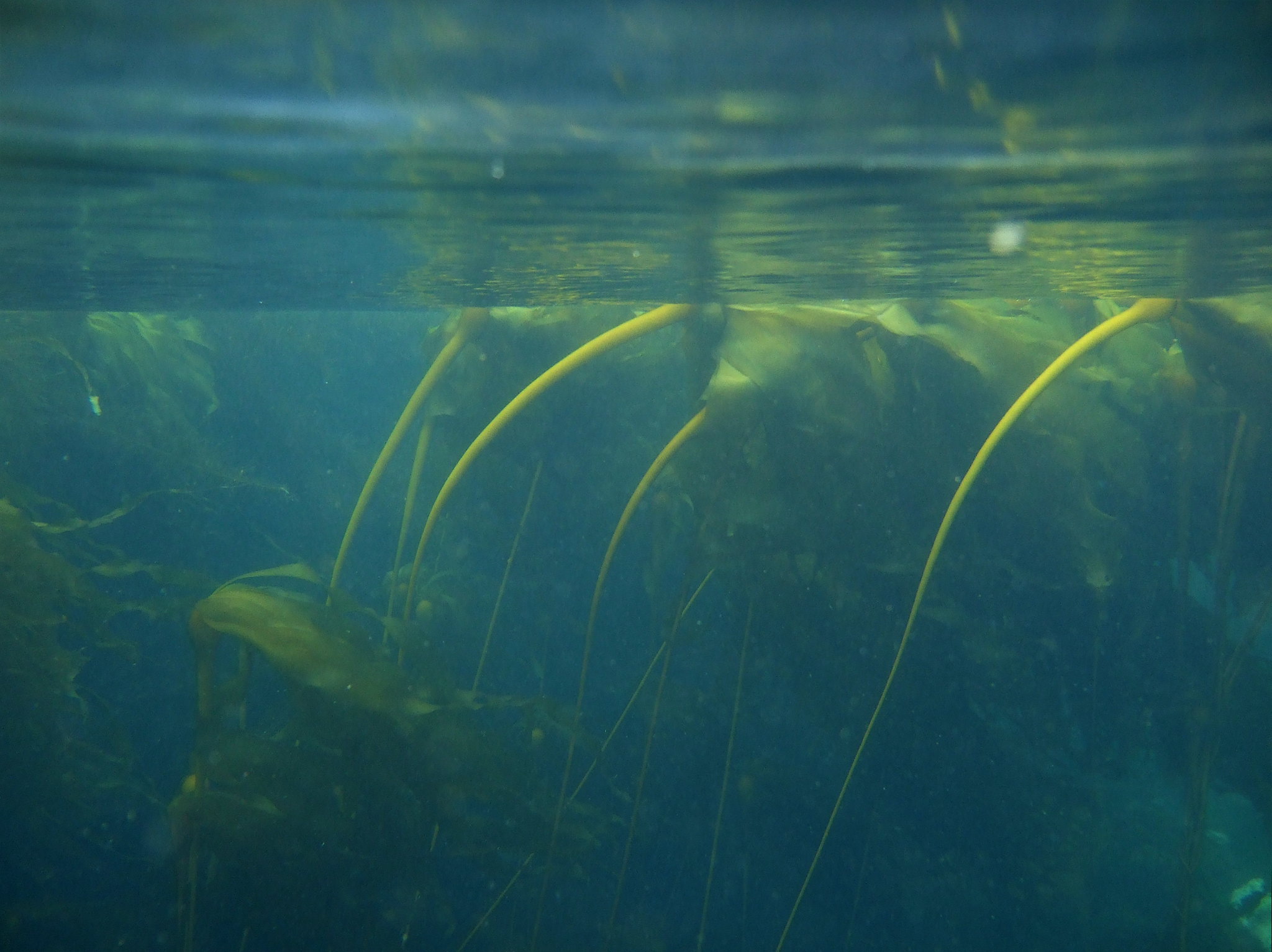 The waters between Saanichton and James Island have recently become home to one of the largest commercial kelp forests in Canada, through a partnership between Cascadia Seaweed and the Tsawout First Nation. Seaweed is a major part of coastal ecosystems: it acts as animal habitat, food source, and carbon sink. With natural kelp forests declining in many areas, seaweed aquaculture has been pitched as a way to restore those benefits (although there are concerns about the impact of industrial-scale farming and monocultures).

But recent research from Australian marine scientist John Barry Gallagher suggests seaweed forests might not be the climate-mitigating wonders they’ve been previously thought to be—and might even end up releasing more carbon than they sequester.

In the April 2022 issue of ICES Journal of Marine Science, the University of Tasmania research associate found that any evidence linking seaweed ecosystems with CO reductions was “premature and should be interpreted with prudence,” and further suggested that any companies or countries investing in carbon credits through kelp forests could actually be increasing theiroutput, rather than bringing it down.

Report not wholly supported in field

A group of fellow marine scientists, led by Karen Filbee-Dexter, a research fellow at the University of Western Australia, wrote a counter to Gallagher's thesis. They argue his central premise—that seaweed ecosystems contribute carbon through the organisms that feed on them—is “flawed and conceptually misleading,” using “biased” data to make his point.

‘The jury’s out on the science’

This kelp-fuelled contretemps among academics is one that Mark Smith and his colleagues at the nonprofit Pacific Seaweed Industry Association (PSIA) are hoping to solve. The Victoria-based executive director says his team has been working with experts within the field to prove out potential carbon-based opportunities.

“Quite simply, we don’t know what we don’t know,” Smith told Capital Daily. “[But] we think it can play a significant role.”

Smith points to the proven potential of seaweed diets cutting down methane emissions among cows. Last year, researchers in California fed small amounts of red macroalgae to cattle (bringing new meaning to the word “bull kelp”) and found a five-month diet cut 82% of the methane gas they released.

Louis Druehl knows kelp aquaculture better than most. A longtime marine biologist, based in Bamfield, he became one of the province’s first kelp growers in the late 1970s, and even has a species of seaweed named after him. He’d been teaching marine botany at Simon Fraser University when the BC government approached him in 1978, asking him to lead a team of kelp farmers in exploring its potential.

“And we were successful,” he told the Capital Daily podcast. “We were able to adopt Asian and other farming techniques to the British Columbia situation.”

Now the founder of Canadian Kelp Resources and a consultant on kelp bed restoration, Druehl’s witnessed a global push to integrate seaweed into climate initiatives since before the United Nations Global Compact published its “Seaweed Manifesto” in 2020—from using kelp as biofuel to replace petroleum in plastics and fertilizers to planting vast swaths of kelp forest off the coast of Namibia that would become the world’s largest kelp farm of its kind.

Still, Druehl believes, “There's not going to be any one solution to how we handle [climate action],” adding a great deal more could be done by removing gasoline-burning vehicles or limiting airplane travel.

The Kwiakah First Nation has been working with North Island College and companies like Cascadia to determine how to do sustainable kelp aquaculture. Frank Voelker, the band manager and economic development officer, told Capital Daily that there remain several key open questions, including, how much carbon kelp can store when it’s part of a deliberate farming system. He said it remains important to focus on small sustainable farms and for nations to be in charge of any collaborations with companies.

Kelp forests, beyond feeding a global seaweed industry worth $15B, have been highly valued by Coast Salish peoples for millennia.

“There are so many teachings and traditional knowledge about seaweed that have been passed down, from generation to generation, by families who have harvested and relied on seaweed,” said Allan Claxton, a councillor at the Tsawout First Nation, which has been working with Cascadia on a farm off the Saanich Peninsula.