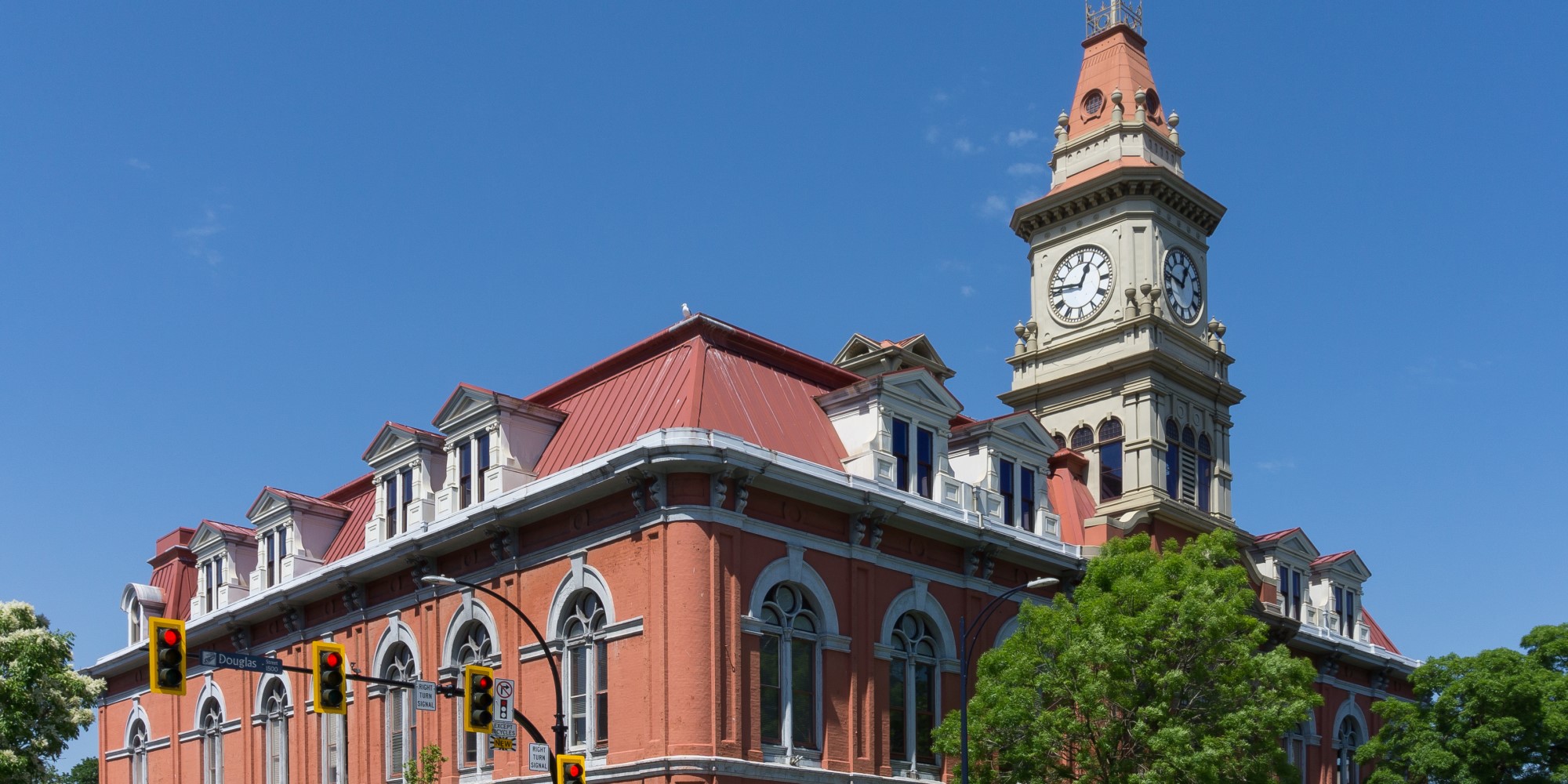 A byelection to fill Victoria’s vacant council seat that was postponed due to the COVID-19 pandemic won’t be happening any time soon, according to a top city official.

“Certainly in terms of the planning and the initial conversations, there’s an initial expectation that it’s a long way off at this point,” city clerk Chris Coates told Victoria City Council members at a committee meeting Thursday.

Coates said he has been in touch with provincial officials — Minister of Municipal Affairs Selina Robinson postponed the byelection in March at the request from the city — and their conversations have indicated that a vote would come much further along in the province’s plans to gradually open up British Columbia’s economic mobility.

“Something like an election or a large voting opportunity is not something that’s likely to come back into the mix any time soon, and there’s an expectation of months before the province is thinking of having those kinds of things being restored,” he noted.

Earlier this week, the provincial government revealed plans to allow for more businesses and public places to open in the coming months, but a ban on gatherings of more than 50 people will remain in place for the indefinite future. Large scale public gatherings like conferences and concerts won't be opened back up until a vaccine has been developed or the population has reached herd immunity.

Mayor Lisa Helps said she planned to further discuss the byelection plans with Robinson as part of regular communication they have kept up around the COVID-19 pandemic.

The vote was originally called after Laurel Collins stepped down from her council seat  in November 2019 following her election as a member of parliament.

Among them are Stephanie Hardman — an urban planner who secured the support of the Together Victoria organization that helped elect Collins to council alongside Sharmake Dubow and Sarah Potts — and Stephen Andrew, a past executive director of Kidney Cancer Canada who was the first runner up in the 2018 council election.