This handout photo by Abbott shows a toaster-sized testing station that could see COVID-19 tests performed in minutes without the need for professional lab technicians.

Just this week, Health Canada approved the Abbott Realtime SARS-COV-2 Assay, an innovative COVID-19 test that can deliver results in as little as 13 minutes — rather than the 48 hours that tests currently take in BC. Below, Harley Gordon writes about how this could revolutionize BC’s COVID-19 response, and restore whole sectors of civil society.

Testing methods in BC have largely remained the same since January

Since January, British Columbia has been testing patients for COVID-19 using one main technique, called PCR, or the Polymerase Chain Reaction.  Other than the first few days after exposure the PCR test is nearly 100% accurate, but it’s delicate, requires precise instruments, trained technicians and a well stocked lab.

These tests start with the patient getting the back of their throat swabbed (the infamous brain-tickling test). Then, that swab needs to be rushed to a laboratory. There, lab technicians have to carefully separate any COVID-19 genetic material from all the other throat gunk caught on the swab. Finally, this now isolated virus is mixed with special enzymes and repeatedly heated and cooled down according to precise schedules while in the presence of special dyes that light up if COVID-19 genetic material is present.

It’s a scientific and logistical marvel that BC is now able to perform 10,000 of these tests per day and also turn them around in 24 hours, but in a province of 5 million people who are increasingly dining out, returning to the office and visiting friends, it’s not nearly enough.

We’re mostly only doing just one kind of test

Serological, or antibody, tests can be done in minutes with just a small finger prick of blood. Antibody tests were used in BC this summer, where researchers surveyed 1,800 British Columbians and found it likely that fewer than 1% of the province has caught COVID-19 (as opposed to the USA where that rate is nearly 10%). As useful as these tests are in determining population immunity, and confirming the approximate case numbers, they’re less useful in stopping the spread of an infectious disease like COVID-19. Which is why this kind of test has largely been ignored by public health authorities. When you get a COVID test in BC, it is always viral test using the PCR method.That means, even if you caught and recovered from COVID-19 months ago without knowing it, all a test is going to show you is that you don’t have the virus right now, and you’re not infectious.

Health Canada has granted emergency approval to a rapid test that promises results in as little as 13 minutes. The device already has widespread use and approval in the US and has recently been authorized by the US FDA for on-site testing. Canada has also granted approval for the test to be used without a lab, meaning that  it can be done directly at a pharmacy or doctor’s office.

It’s all possible thanks to a machine, roughly the size of a toaster,  that uses a technique called “isothermal nucleic acid amplification”. It’s able to turn around tests way faster for a couple reasons. First, the viral RNA does not need to be purified, so the throat swab can be directly tested. Second, it does away with a lengthy heating and cooling process--it does its enzyme reaction at one temperature. Thirdly, since the sample packets are self-contained, so there is no extensive training required for their operation. Think of it as the difference between baking a cake from store-bought mix versus baking one from scratch.

With Canada’s approval of the machines, COVID-19 testing could become something that takes 15 minutes, rather than two days.

With faster testing, the need for social distancing can be dramatically reduced

For starters, you could see the return of tourism in a big way.  The 14-day quarantine for international travellers may no longer be required, provided they can get rapid testing results directly at the airport. It’s no secret airlines have been struggling to attract more fliers, but Air Canada hopes to alleviate concerns with the purchase of 25,000 rapid COVID-19 tests. If these new testing machines can be widely distributed in the community, getting a clean bill of COVID-19 health as picking up a prescription. You go to the pharmacy, get swabbed, and do a little shopping while you wait for a result.

Currently in BC’s phase 4 of testing, you require symptoms to qualify for a test — which is an extremely inexact threshold for a disease that can be spread by people with no symptoms at all.  With faster results, easier administration, testing could expand  to include all manner of people without symptoms; travellers, diners, or even just someone looking to take in a night at the ballet. By screening out any potential carriers through rapid testing, the need for social distancing could be curbed

Testing stations can also be added to high risk areas like long-term care homes. A 15 minute wait isn’t much when after, you’re allowed to hug your parents or grandparents for the first time in six months. The tests are not instant and the machines require a continuous source of supplies, but rapid and widespread testing may mean that opening up our borders, reducing quarantines, and returning back to “normal” is a little closer.

Testing can still be improved after this

While a 15 minute test seems like a miracle now, there are even better tests on the horizon. Tests that, unlike, the Abbott ID NOW, wouldn’t even require special machines and sample packets.

The Holy Grail of testing is turning that 15 minute wait time into 30 seconds, with a test you can get from most stores, use yourself, and get your results before you even feel the need to check your phone. It would make screening for COVID-19 similar to checking for pregnancy. These tests are under development and rather than amplify the bits of COVID-19 in a sample, they will simply be able to  detect the presence of the virus itself. A rapid, disposable test could mean widespread testing at schools, movie theaters, airports, and just about anywhere crowds gather. Even without a vaccine, if we can increase testing dramatically, we can re-open completely and come close to eliminating COVID-19 in BC.

Inside the COVID isolation units for unhoused patients in Victoria
‘This was the worst case scenario’: No plan for COVID-positive unhoused people in Victoria
Leaked documents show 225 COVID-19 cases among Victoria’s unsheltered population
COVID cases surge in Victoria temporary housing—but residents and staff say they have only ‘whispers and rumours’ for information
UPDATED: What the BC vaccine card is—and what it isn't
Emboldened by social media, Victoria businesses vow to fight vaccine passport 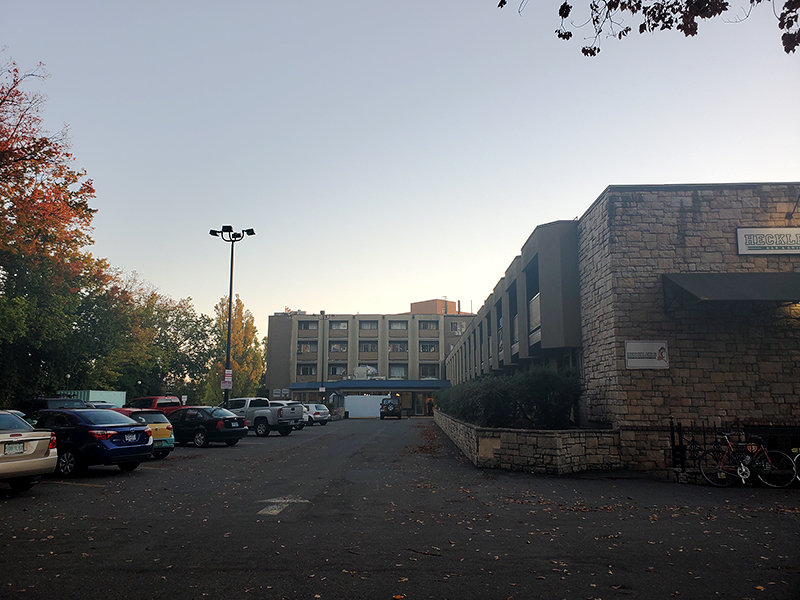 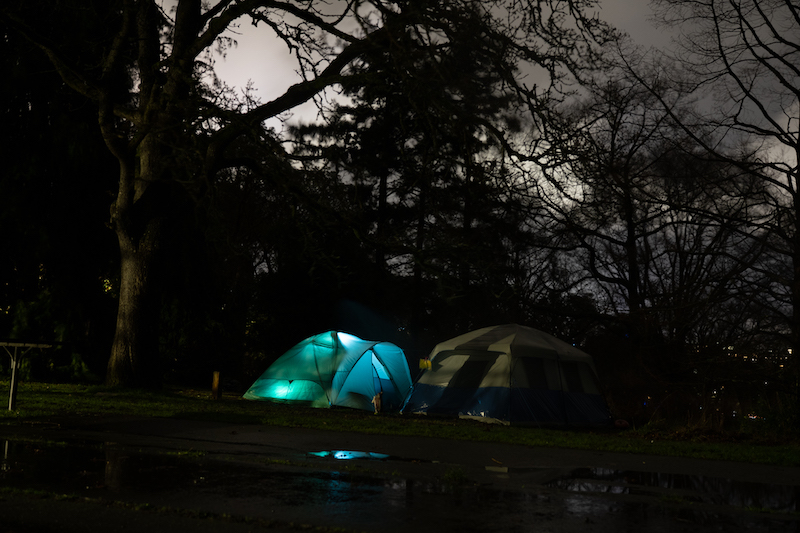 ‘This was the worst case scenario’: No plan for COVID-positive unhoused people in Victoria
Bylaw officers seized tents and supplies for sick people, while authorities wring hands over lack of options

Leaked documents show 225 COVID-19 cases among Victoria’s unsheltered population
The cases span 22 temporary housing facilities and include at least 20 people with no fixed address. Island Health has not declared an outbreak
Have a tip?
Use our confidential inbox