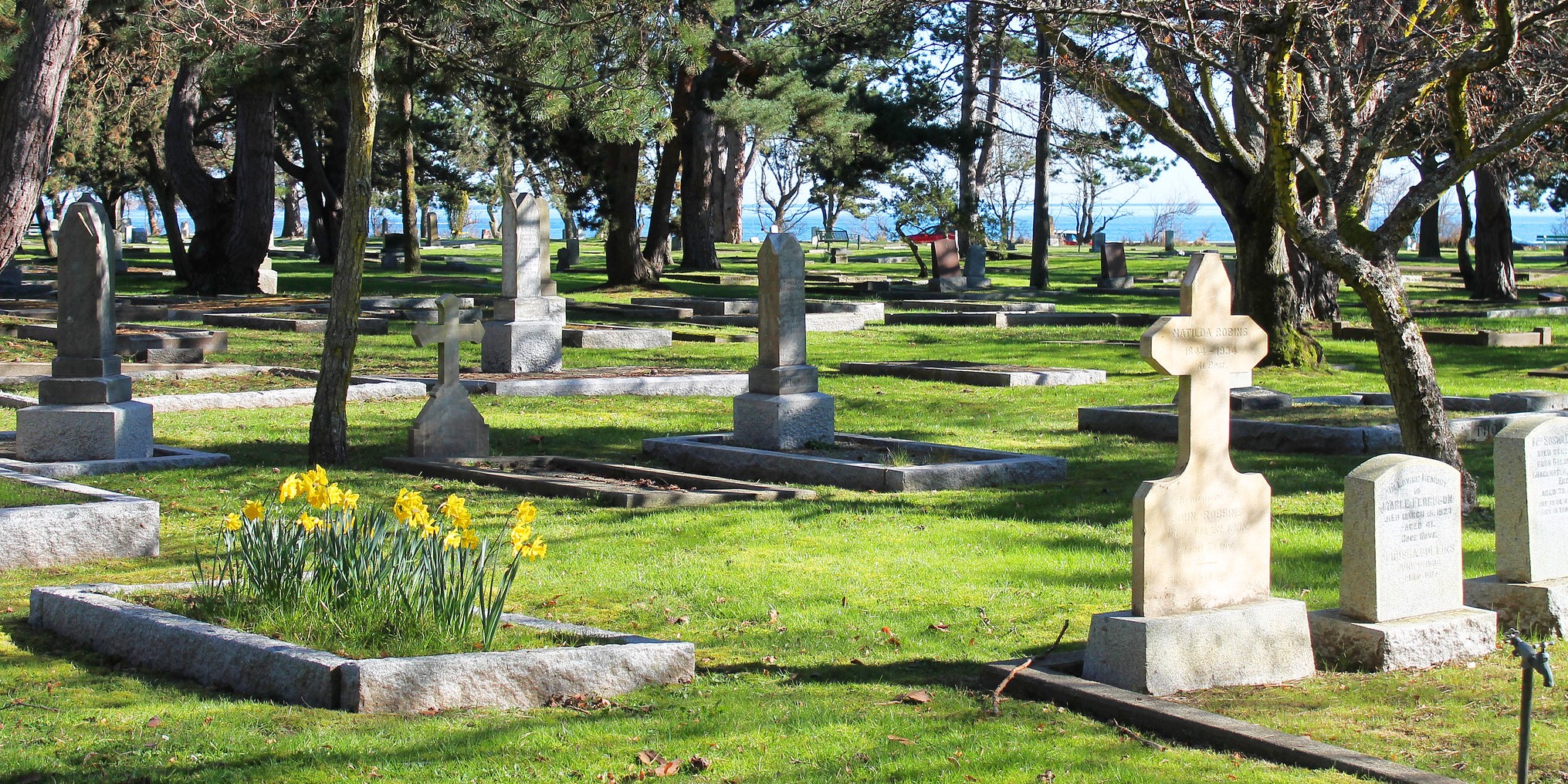 While 5,500 Canadians have died of COVID-19 thus far, early government data on raw deaths show that thepandemic has had almost no noticeable impact on total death rates in BC and Canada.

BC’s numbers suggest that while COVID-19 has far outranked the death rate of any single Canadian mass casualty event thus far, it hasn’t come close to rivalling major killers such as cancer and heart disease.

In fact, while lockdowns have led to peripheral deaths due to factors such as delayed surgeries, some of Canada’s COVID-19 deaths may have been offset by a reduction in accident fatalities.

As the province came under various public health orders to shut down economic activity in the last two months, B.C. reported its highest deaths per 100,000 since 2015. But the increase was so insignificant as to render it statistically moot.

Epicentres that have been hit hardest by the virus — such as Italy and Spain — have not only seen a large number of COVID-19 deaths recorded, they have seen raw death numbers skyrocket well above historic averages.

In Canada, meanwhile, the country as a whole recorded 87,186 deaths in the three-month period from January to March, a decrease of 1,145 from 2019. However, those figures are from the very beginning of the pandemic, when only 96 had died of the more than 5,000 Canadians that have now been claimed by COVID-19.

Meanwhile, the impact on other kinds of fatalities in B.C. during the pandemic are still unknown.

As for B.C., on Thursday ICBC reported that it received 46 per cent fewer accident claims for both damage to vehicles and for injuries from March 15 to May 2, but auto fatality rates haven’t been released yet.

Earlier this month, the BC Ministry of Health announced that 60 people have died from causes related to COVID-19 lockdowns, most of them heart attack sufferers who were reluctant to visit a hospital.