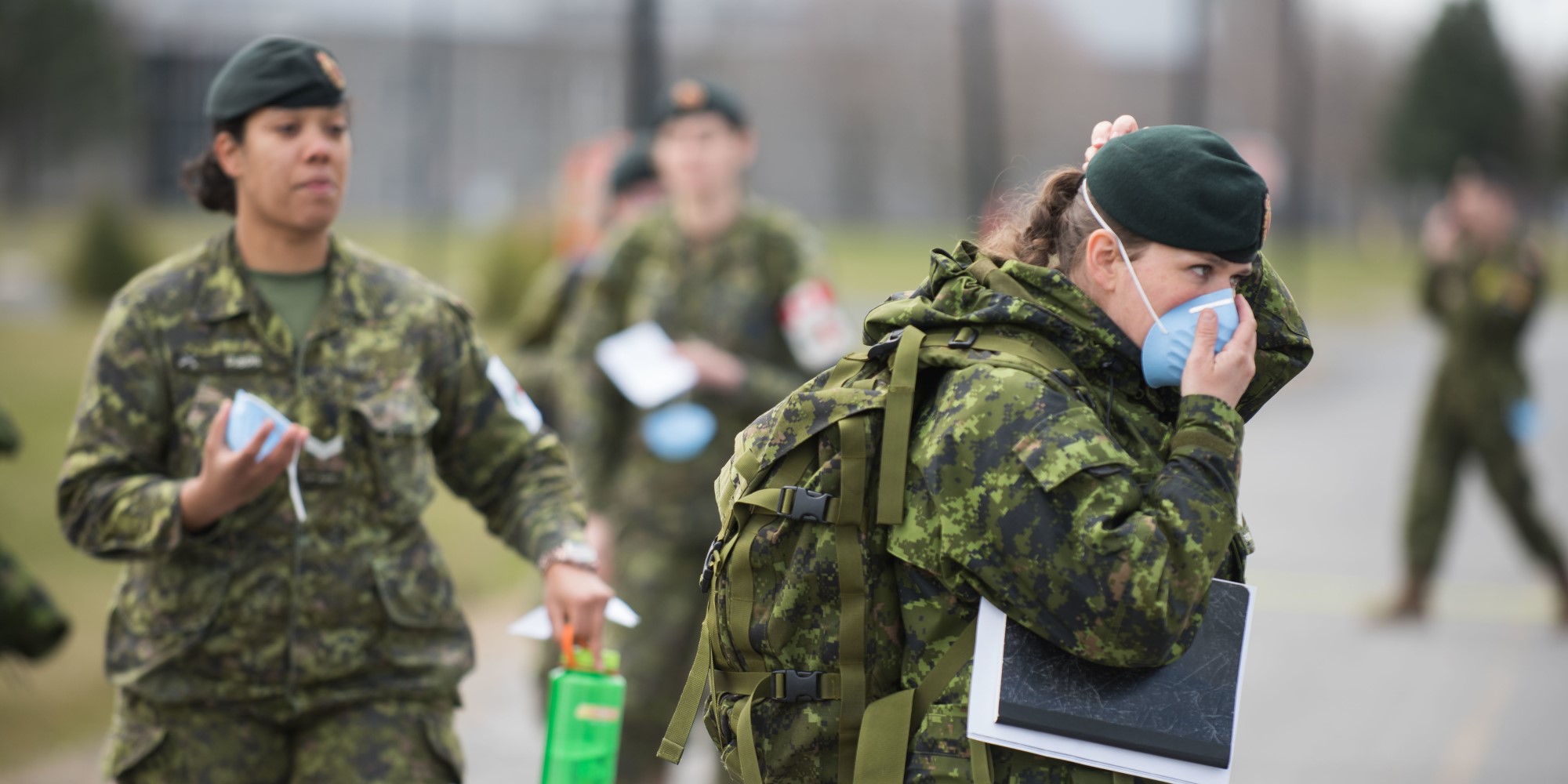 In just two months, COVID-19 has killed more than 180,000 people around the world. In the United States the virus is now rivalling heart disease for the country’s leading cause of death and it has already equalled the country’s death toll for the Vietnam War. In Spain and Italy it has taken the equivalent of whole towns’ worth of people.

In Canada, the toll from the disease has dwarfed any single natural disaster of the last 100 years, but with the pandemic appearing to be at its midpoint the country can at least take heart that the scale of the catastrophe is much lower than what it could have been.

Below, The Capital has tallied up what COVID-19 has meant to us in the raw calculus of lives taken.

Some countries are now spreading public health information adorned with some version of the motto “COVID-19 does not discriminate.” The chart above puts the lie to that sentiment. In BC right now, the median age for those dying of COVID-19 is 86, and the disease has not killed a single British Columbian under the age of 40. Among the province’s older demographics, however, contracting COVID-19 has disproportionately meant a death sentence. Those over the age of 70 represent only 14% of the BC population and yet they have taken 92% of the fatalities.

BC is not particularly transparent on its COVID-19 data reporting. Unlike Alberta or Quebec, who report COVID-19 cases right down to the neighbourhood level, BC only releases statistics divided into one of its five health regions. However, even from this blunt data it’s possible to see that this pandemic has primarily struck the urban areas of the Lower Mainland. Vancouver Coastal Health constitutes Vancouver, Richmond and the North Shore, while Fraser covers everything from Burnaby to Chilliwack.

As we’ve previously covered in The Capital, BC has faced down COVID-19 better than almost anyone else in Canada. Other jurisdictions have a lower case rate, with Nunavut notably remaining one of the last corners of the planet that is completely free of the disease. However, BC was able to tame the pandemic even after it established a substantial beachhead in the province. Ontario and Quebec illustrate the grim picture of what might have been.

BC, of course, is right next door to the US state that was the first to be hit hard by the pandemic, offering a preview of the destruction that the virus would ultimately wreak across the US. While BC has fared much better than Washington State, it’s proportionally feeling the pandemic worse than any of its other English-speaking Pacific Coast neighbours. California, most notably, has seen fewer than a third of Canada’s total deaths despite having a larger population.

The real tragedy of COVID-19 in Canada happened in the care homes. Plenty of businesses and institutions were hit with outbreaks of the virus, but only in nursing homes would it yield to scenes of utter, unspeakable horror. Particularly in Quebec and Ontario, some hard-hit care homes saw the deaths of up to half their residents, with responders literally finding bodies on the floor. BC has fared better than the average – which is remarkable given its proportionally high rate of retirees – but nearly two thirds of BC’s COVID-19 deaths are someone who caught it in a retirement home.

Thus far, COVID-19 has done the most damage to countries in the developed world. Rich countries not only have older populations but they’re also better equipped to keep alive citizens who have breathing problems that might have long ago been fatal in a poorer part of the world. Thus, when a disease came along that targeted the elderly and those with pre-existing conditions, the cruel demographic math determined it would strike hardest in the likes of the US and Western Europe. However, look to the right side of the chart and you’ll notice Asian countries that are both wealthy and had much less time to prepare for COVID-19. We’re probably going to spend the rest of our lives figuring out what Canada could have done better, but it’s safe to say that the experiences of Japan, Taiwan and South Korea will hold some clues.