March 11, 2021
Get the news and events in Victoria, in your inbox every morning.
Thank you! Your submission has been received!
Oops! Something went wrong while submitting the form. 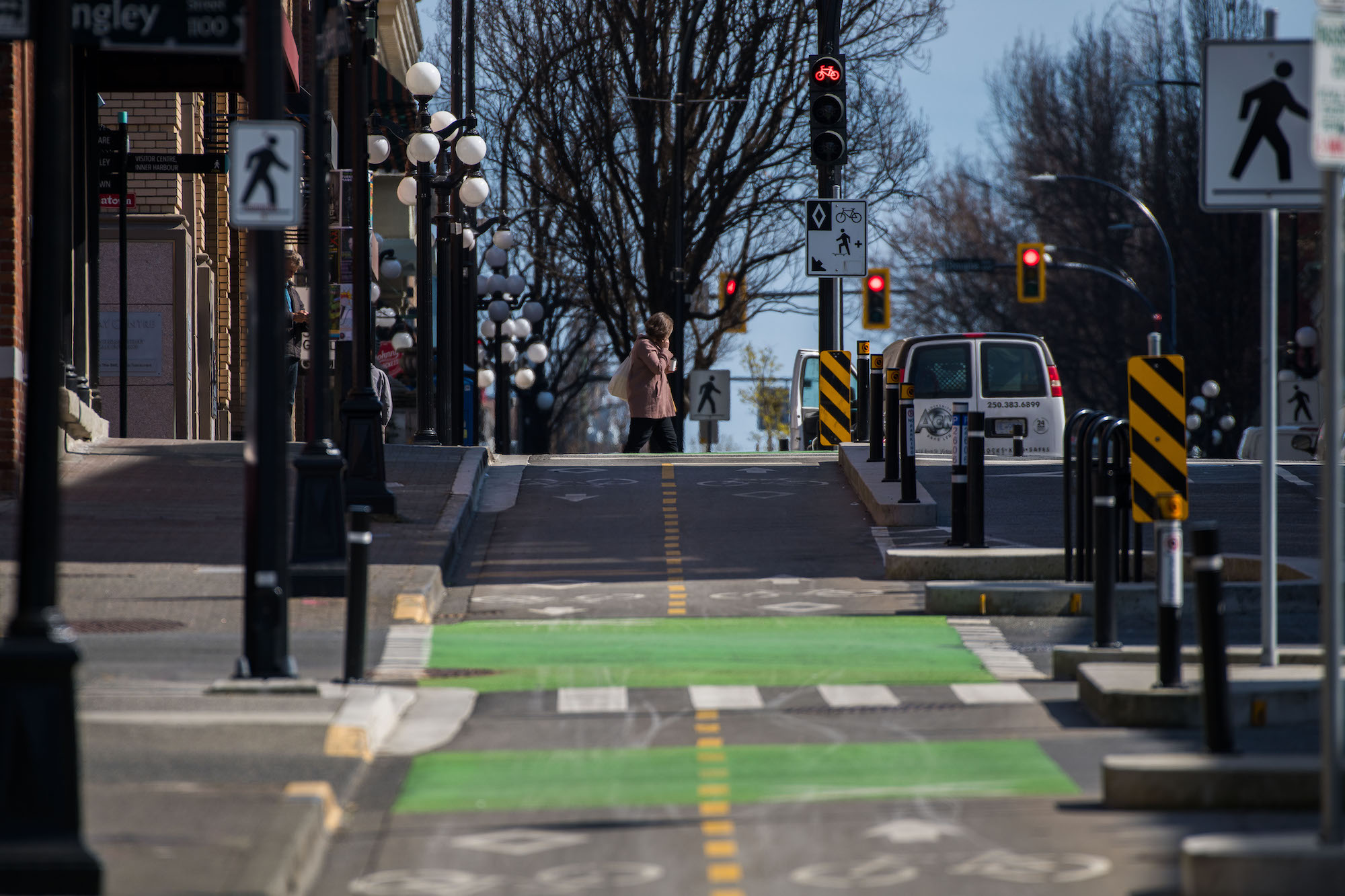 This Q&A was transcribed from Capital Daily’s March 11th podcast episode, Looking At The "War On Cars" From All Sides

Listen to the full episode below or, click here.
‍

What is the most effective form of transportation to get from A to B in Greater Victoria? Do you feel adequately supported to bike, hop on transit or drive yourself to a doctor’s appointment or to pick up some groceries?

With the growth of the Greater Victoria population and an increased shift to supporting biking lanes and sidewalks, podcast host Jackie Lamport reached out to a City of Victoria councillor, an urban planning professor at Simon Fraser University, and a mobile transportation advocate to find out whether cars are facing an uphill battle for prevalence in the future.

In Defense of Cars: Stephen Andrew, City of Victoria Councillor

(The following answers have been edited for length and clarity.)

Do you believe there is a war on cars?

Dean Murdock: No, I don't. I think that what gets lost in this debate is that many of the folks who are involved in some kind of advocacy are drivers themselves, or at least will commute by automobile on occasion. It's about giving those who travel on foot or on bike, scooter, wheelchair or pushing a stroller, a safe and comfortable traveling environment. And really it's just balancing that road use for all forms of mobility, all travelers in that roadway, ensuring that they can get around safely and comfortably -- in addition to those who are driving a vehicle.

What is the most effective form of transportation for a growing city?

DM: For people who don't have a private automobile, public transportation is often a viable option for traveling longer distances. And that means investing in, in more frequent route services and creating a safe and comfortable place for people to get to while they're waiting for the bus.

And then of course, there's people who are traveling on foot... I live in Saanich and one of the problems we encounter all over Saanich is that there are places where there are great sidewalks, but they come to an end often mid-block and so [we should be] connecting those traveling spaces with a continuous walking surface.

SA: Well, I think it's a mixed use, really. We have a lot of seniors in this town. I've got friends that have multiple sclerosis. I know people that have Parkinson's disease. I have friends who really have a hard time walking without a walker. There are many, many different abilities and disabilities, and we need to focus on those.

The problem is that we have 13 different municipalities and 13, I think, different visions of what that should be. If we are going to succeed at moving forward with an effective regional transportation program, it's got to be regional.

AY: I think the most effective form of transportation for our growing city is actually denoted and shaped by its land use plans… It's not about just transportation in terms of how roads and streets are laid out, but really the types of land use and densities that are in a city.

What is causing gridlock?

DM:  I think that gridlock is a product of movement by single-occupant vehicles. It's just not practical for everybody to be traveling around in a single occupant vehicle, nor are they going to have the luxury of being able to park directly in front of wherever they need to get to.

I know not everybody's going to be able to travel by bike. Not everybody can practically take the bus. And I don't mean to suggest that everybody needs to choose alternatives, but I do think we need to make investments that make alternatives more desirable because the reality is traffic isn't going to get lighter on its own.

SA: As a driver, when I come down(town) and I see the bike lanes and some of the adjustments we've made to incorporate those...I think that we've created a bit of an issue and traffic is not flowing as well as it could in the downtown area for drivers.

For cyclists… I think that maybe we need to revisit the amount of time that we have on lights. I've sat on lights and gone through a light as a cyclist and I'm the only person and it's holding up a lot of people. It’s not perfect. We need to work on it.

AY: I think that what causes gridlock is cars. It's where the system becomes saturated by one particular mode of transportation, in this case, a car. You reach a certain saturation for cars.

What do you think the impact of taking away the reliance on cars would be?
‍
DM:  Well, I think for some people who have traveled that way for decades, it's going to be an inconvenience. It will be a significant shift and they may still choose to travel that way.

SA: From my conversations with those with disabilities, I think it will be significant. I'm thinking specifically of a father who can't leave his son for any amount of time. He has to be with him 24/7 because that's the care he needs. If we reduce the ability for people to use their cars in the area, then that's going to be a challenge. That's my main concern.

AY: I think that the issue is you. Not to immediately take away any particular mode, but actually have a means of shifting modes to begin the slow shift in terms of behavioral change… to the existing mode of transportation.

What other cities or regions do you think are heading in the right direction?

These are all very large examples, big cities that had to reconcile the use of the private automobile and its impact on traffic congestion many, many years ago. I don't think that we're ever going to be in a situation of congestion that's on par with Vancouver or larger cities… but let's also bear in mind that we need to be thoughtful about the infrastructure investments that we make so that we don't end up as congested as some of those large jurisdictions.

SA: I think Ottawa is. I really appreciated looking at the way they were putting their bike lanes in and they didn't build them to the level that we did to begin with. They temporarily tried lanes to see if they were working rather than put major infrastructure in and then they can adjust it. Toronto does that as well, by the way.

AY: Within metropolitan Vancouver, most other cities around North America actually saw a decline in public transportation use. But then in the case of Vancouver, it was stable if not slightly growing before the pandemic.

What do you think is the right mix of cars, public transit, biking, and pedestrian access?

DM:  We need to put a stronger emphasis on alternative forms of mobility. [Victoria] is a community that was largely built at a time when the car was king. Many of our neighborhoods were constructed without adequate sidewalks. We know now that that's just not functional from an equity perspective, there are many people who are just not in a position to be able to afford to travel by private automobile.

We've started a blueprint already in terms of protected bike lanes and creating those connections even between the 13 municipalities that are responsible for our corridors.

SA: Well, it really depends. I think it's going to have to be based on the needs of the community. And, you know, we do not have as extensive a public transit system as they would have in London, Toronto, or even New York City. We can again be aspirational to get there, but right now we don't have the financial resources to do that.

AY: I think it's been thought of as the priority is first pedestrians, then bicyclists, then public transit, and then cars. It’s a question of priorities in terms of your transportation network. Of course, it's only really how that type of prioritization is mixed in with the existing land use that's in the community.

We want to hear from you. What’s your favourite mode of transportation and why? Do you have trouble getting where you need to go in Victoria? Record a short voice memo (maximum 2 minutes please!) and send it to our podcast host, Jackie, jackie@capitaldaily.ca. We will revisit this issue in the near future.

Crash victim says ICBC’s new Enhanced Care model is falling short
The Victoria airport bus is not coming
OPINION: CRD must push province to fund rapid bus instead of expanding highways
What Victoria’s long-lost streetcars can tell us about the future
Does Victoria have a war on cars?
Could passenger rail down the E&N solve Victoria's congestion woes? 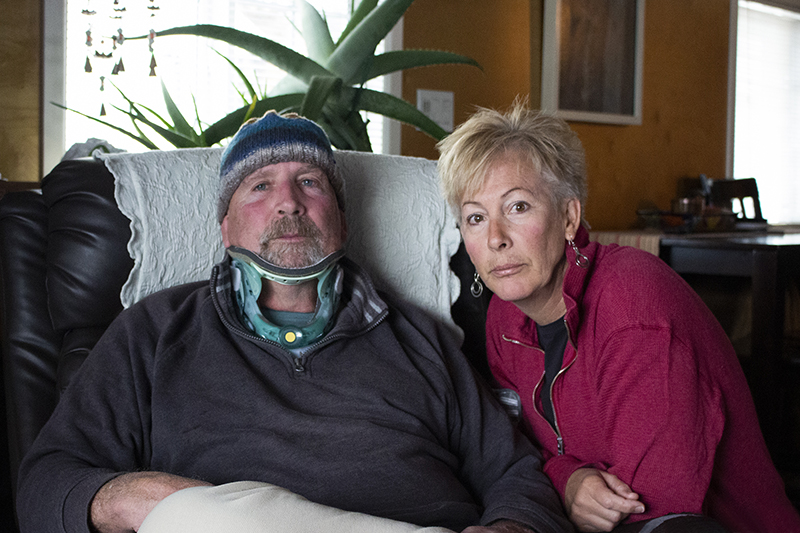 ICBC says the no-fault insurance model costs way less and is more equitable. But is it fair to those who are injured? 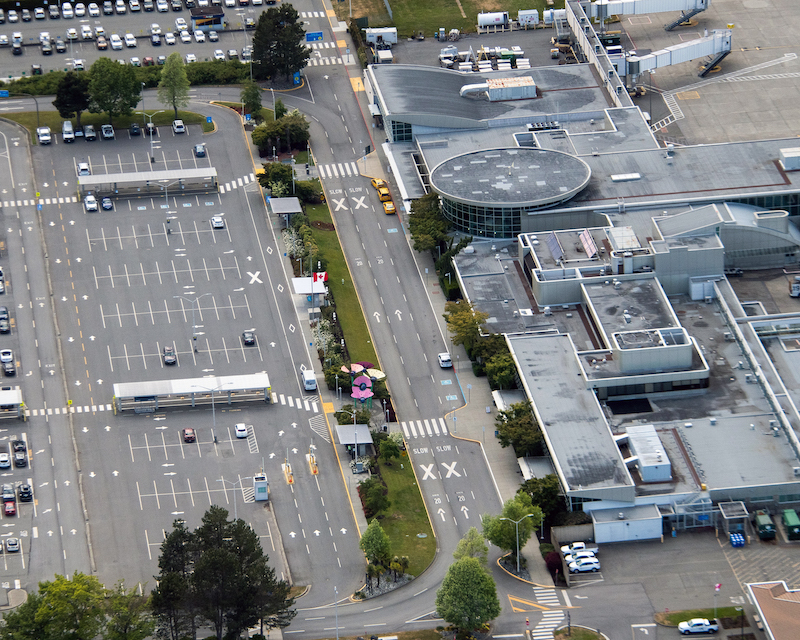 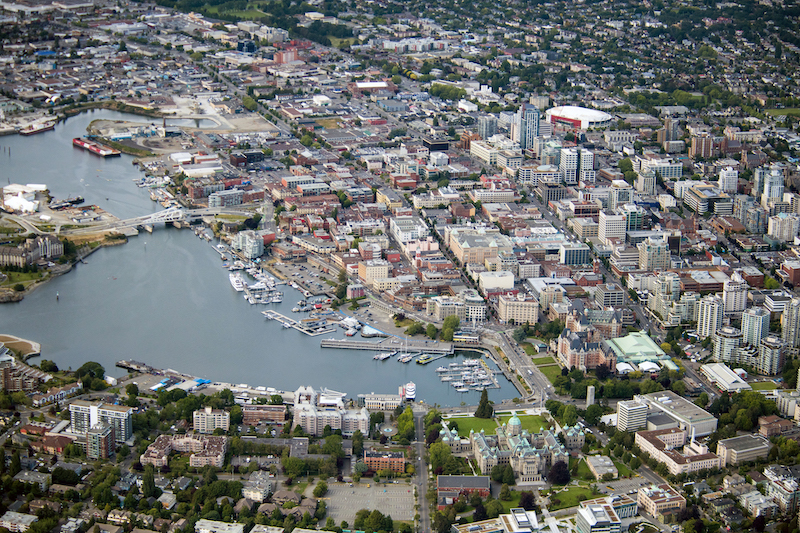