Graphic released by the Province of BC urging those facing partner violence through the pandemic to seek help (Province of BC).
COVID-19 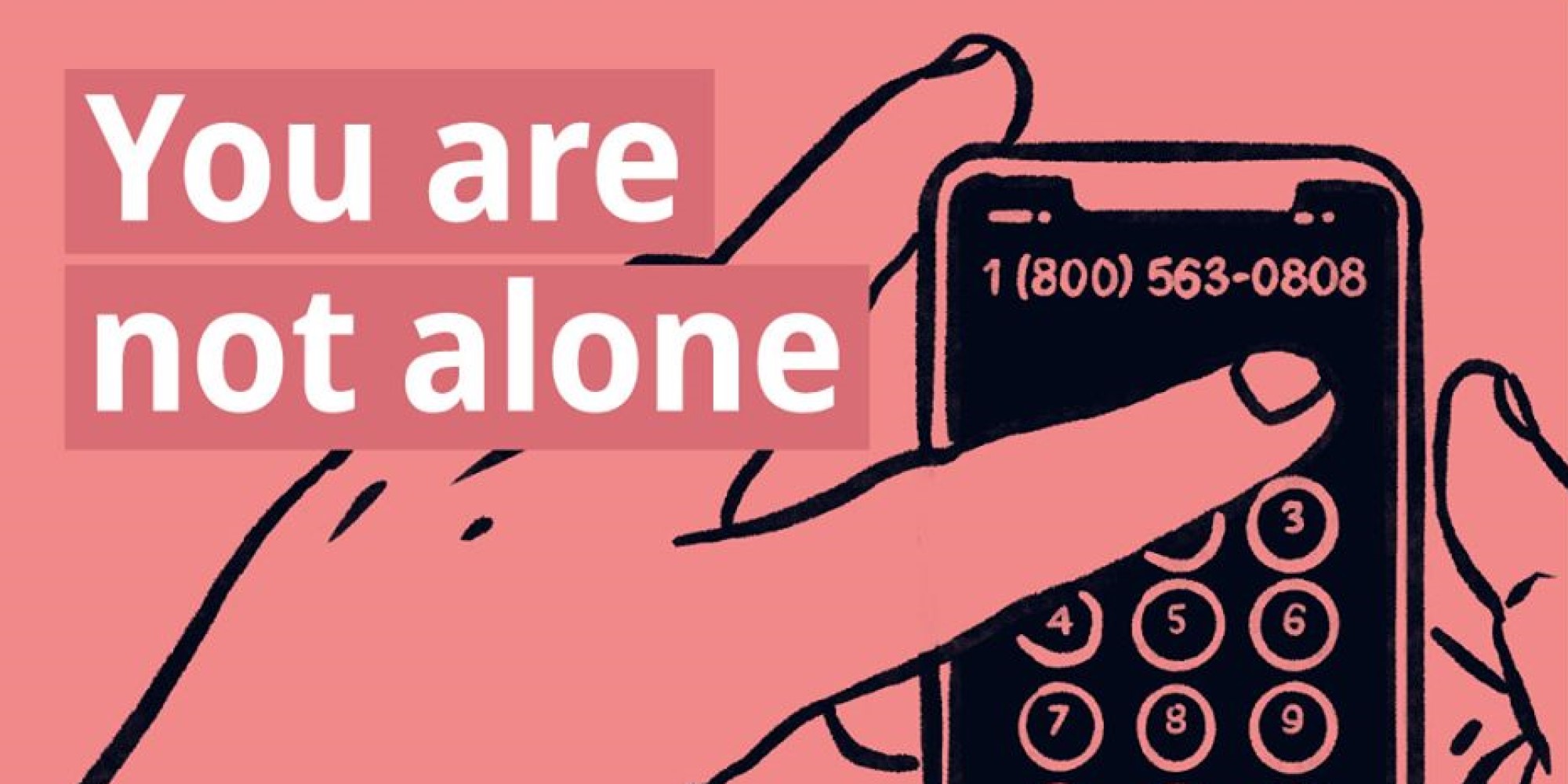 Graphic released by the Province of BC urging those facing partner violence through the pandemic to seek help (Province of BC).

Despite only a minor reported increase in Victoria’s domestic assault calls throughout the length of pandemic lockdowns, a former Victoria Police interim chief says that the reality is quite likely much worse.

Amid increased domestic confinement, rising economic distress and spiking liquor sales, Bill Naughton, a retired Victoria Police Department officer who from 2007–2008 served as interim chief, told The Capital that conditions brought about by COVID-19 are converging to increase the rate of domestic disputes and the likelihood of violence.

On May 14, the Victoria Police Department published crime numbers showing that while break and enters had spiked 567% throughout COVID-19 as compared to the same period in 2019, 911 calls for domestic assault were roughly the same at 39 in total.

“Whenever there is economic stress in a community, numbers of domestic disputes go up,” said Naughton, adding that COVID-19 has also driven up two other contributors to domestic violence: Prolonged confinement and higher liquor sales.

In Victoria, liquor stores are seeing customers purchasing alcohol in higher-than-normal volumes, and unemployment has currently reached a level matched only by the Great Depression.

The city’s notoriously high rents also raise the prospect of exacerbating the effects of a prolonged lockdown, in terms of increasing financial stress. Additionally, high rents may mean that some families are bursting at the seams. “If  you’re trapped in 600 square feet with a husband and two kids,” said Naughton, “things are going to get close and tense really fast.”

This may be indicated by the rise in calls for domestic disputes, which are a separate category from domestic violence. With so many Victorians either laid off or working from home, more disputes arise at home and the incident may be overheard by more people, any of whom may call the police. “In multi-unit residences,” Naughton said, “there’s more people around to notice ‘hey, the neighbours are fighting again.’”

The coronavirus outbreak also means that women might not have access to resources that would normally be available, says Naughton. “Do you have the ability to access friends and support like you used to? Maybe not. Can you move in with your parents? Maybe not, if they’re older and vulnerable,” he said, adding that the risk of COVID-19 infection has also made victims less inclined to seek shelter in transition homes.

The Capital Daily newsletter is a summary of all the news and events happening in Victoria, in your inbox every morning.
Subscribe Today
contact@capnews.ca
Related Coverage
No items found.
Have a tip?
Use our confidential inbox