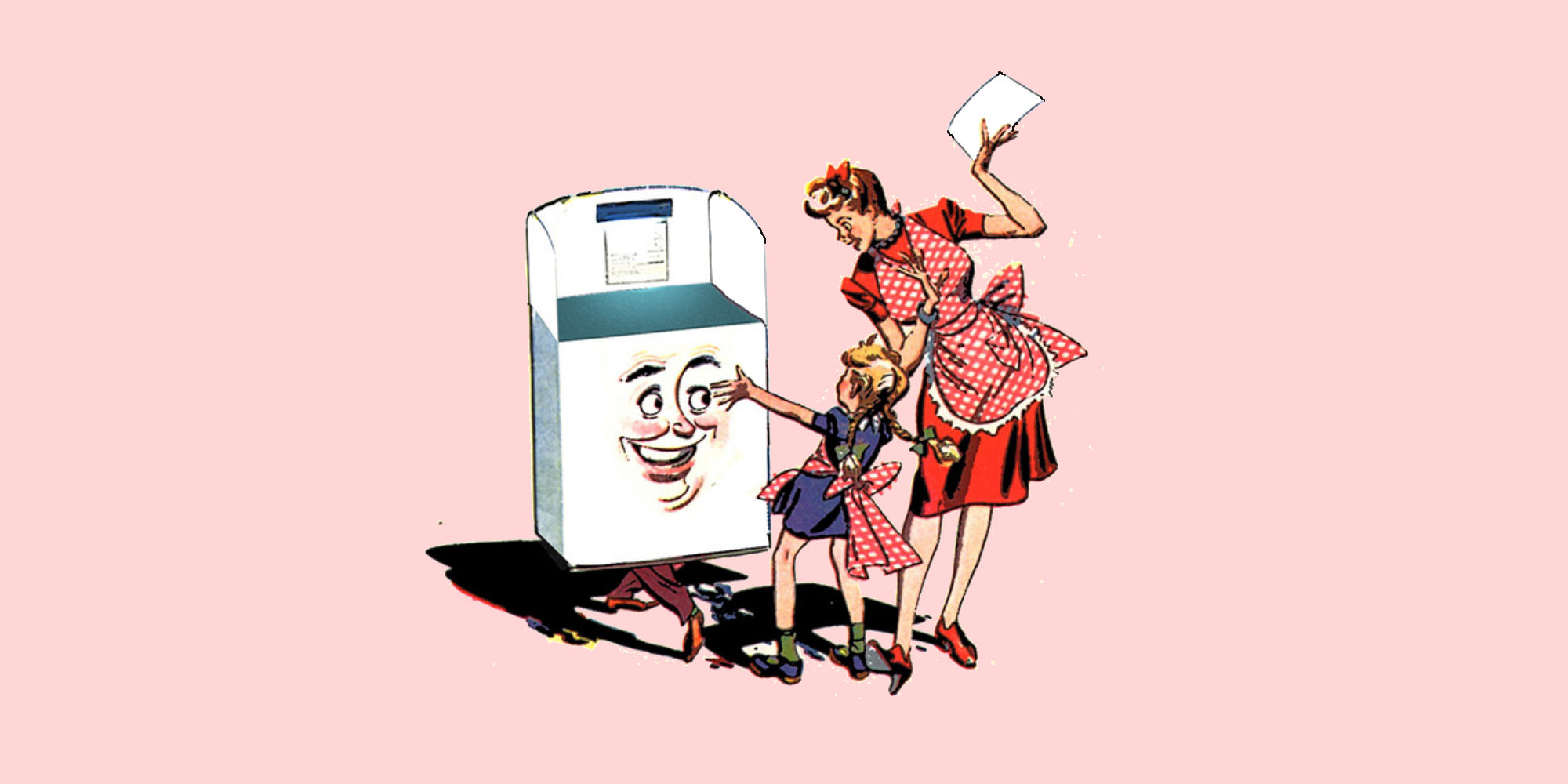 But while Monday night may have lacked drama, Victoria remains an extraordinarily unique corner of the Canadian electoral map. It’s a strange land where voters switch their allegiance from Tory to NDP, where Greens hold “safe seats” and where the country’s various Liberal waves and crashes are almost completely ignored.

Below, using Elections Canada data The Capital has reconstructed the vote totals in Greater Victoria ridings for every federal election since 1953. The numbers not only illustrate how Victorians used to have very different partisan loyalties, but the graphs provide a few clues as to where all this Green and NDP support came from.

Victoria: Where conservatives turn into Greens

The party-specific vote shares for all 23 federal elections in the Victoria electoral district from 1952 to 2019. By-election results not included.

Victoria now stands as one of the most doomed places in all of Canada to be a Conservative. It also isn’t too happy with the Liberals; when Trudeaumania swept Canada in 2015 Victoria could barely muster up the enthusiasm to put the Grits in third place.

But this is all a relatively recent phenomenon. Victoria was a safe Progressive Conservative seat during the 1970s, and was held for more than a decade by David Anderson, a cabinet minister under Jean Chretien. Victoria even hopped aboard the Reform Party bandwagon, getting Reform candidate Arla Taylor to within 2,000 votes of victory in 1997.

It was during the nine years of Conservative Prime Minister Stephen Harper, however, that Victorians suddenly decided en masse to definitively reject both Tories and Grits at the ballot box. On Monday, nearly two thirds of the riding’s votes went either to the Green Party or to NDP winner Laurel Collins.

What’s also notable in the chart above is just how much the 2011 arrival of Elizabeth May helped to boost Green fortunes across Vancouver Island, not just in her riding of Saanich-Gulf Islands.

The party-specific vote shares in Esquimalt-Juan da Fuca from 1988 to 2015, and then in the redrawn riding of Esquimalt-Saanich-Sooke from 2015 to 2019. By-election results not included.

Much of the machinations in the chart above can be attributed to one man. Keith Martin was one of the rare Canadian parliamentarians able to flourish despite repeatedly crossing the floor. First elected as the riding’s Reform MP in 1993, Martin would go on to serve Esquimalt-Juan da Fuca as a member of the Canadian Alliance, an Independent and finally as a three term Liberal.

This riding is also notable for seeing a Conservative, Troy DeSouza, lose consecutive razor-thin elections to two different parties. In 2008 DeSouza came within 0.11% of beating Martin, and the next election he lost to incumbent Randall Garrison by only 0.63%. Garrison claimed his strongest hold yet on the riding on Monday, but as the converging lines indicate, it could soon be due for another shakeup.

The party-specific vote shares in the Esquimalt-Saanich electoral district from 1953 to 1984. The riding was broken up and now makes up parts of Saanich-Gulf Islands and Esquimalt-Saanich-Sooke. By-election results not included.

Until the early 1980s, Greater Victoria was basically covered by two ridings: Victoria and Esquimalt-Saanich, with bits of Langford lumped together with Duncan and Nanaimo.

As the chart above shows, before it was broken up Esquimalt-Saanich was known as a pretty reliable place for Progressive Conservatives. It also shows just how hard NDPers had to fight to lay their now-iron grip on the Victoria suburbs. The party and its CCF predecessors had to spend 12 elections mounting nothing but incremental gains until 1988, when former B.C. premier Dave Barrett would arrive to finally score a landslide victory in the newly redrawn Esquimalt-Juan da Fuca.

The party-specific vote shares in Saanich-Gulf Islands from the riding's 1988 creation until the present. The riding changed its boundaries slightly in 2015, likely resulting in a slight uptick for Green Party support. By-election results not included.

Younger Green Party supporters are already starting to forget the remarkable fact that their leader occupies a seat that used to be firmly Conservative.

Perhaps even more remarkable is the fact that Elizabeth May was able to siphon off votes from virtually everyone else. Compare her 2011 victory to 1993, when the riding first went to Reform’s Jack Frazer. As the graph shows, Reform’s rise was almost a mirror image of the support bleeding away from the Progressive Conservatives. By simply tapping the riding’s existing conservative base, Reform would have been able to win without persuading a single Liberal or NDPer to vote for them.

But May’s hold on Saanich-Gulf Islands has coincided with a catastrophic collapse in support for all her rivals. Tories, Liberals and NDPers may not have too much in common, but on the north end of the Saanich peninsula they do seem to share a desire to vote for Elizabeth May.

Racism is a Victoria problem: report
Province co-ordinated with Pacheedaht over Fairy Creek statement, according to emails
Stephen Andrew is finished campaigning
What happened when the BC government started selling cannabis
How Victoria’s Political Allegiances Have Changed Over 70 Years
The Bizarre Tale of How John A. Macdonald Got Elected Victoria MP

Racism is a Victoria problem: report 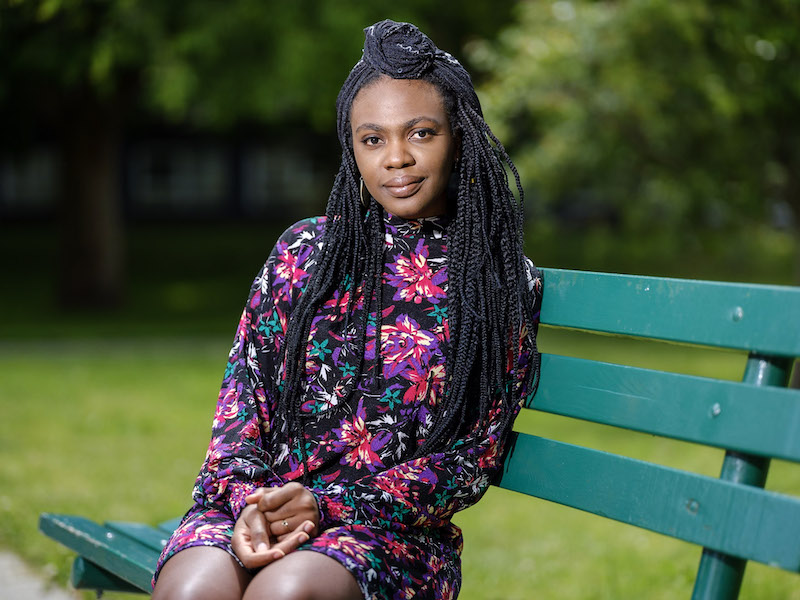 Seventy per cent of respondents reported feeling 'isolated, lonely and unsafe in Victoria' as a direct result of racism 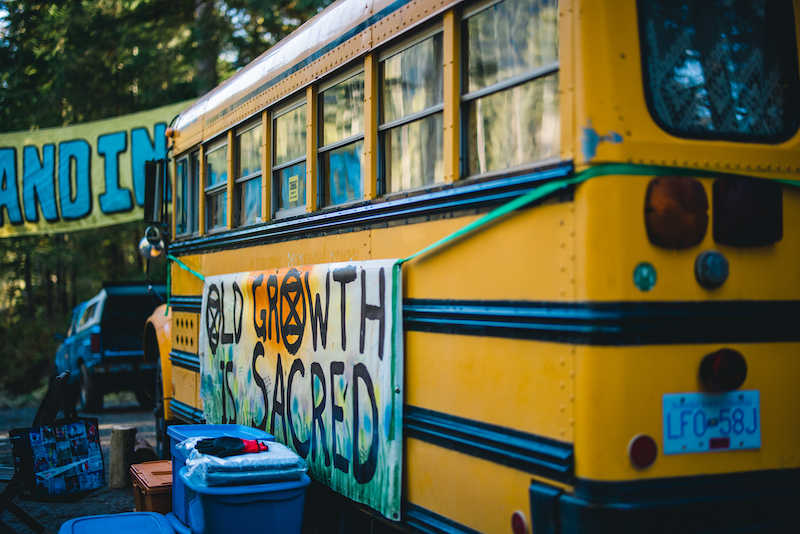 Province co-ordinated with Pacheedaht over Fairy Creek statement, according to emails
Emails obtained by Capital Daily detail co-ordination. At the time, the province denied working with the First Nation 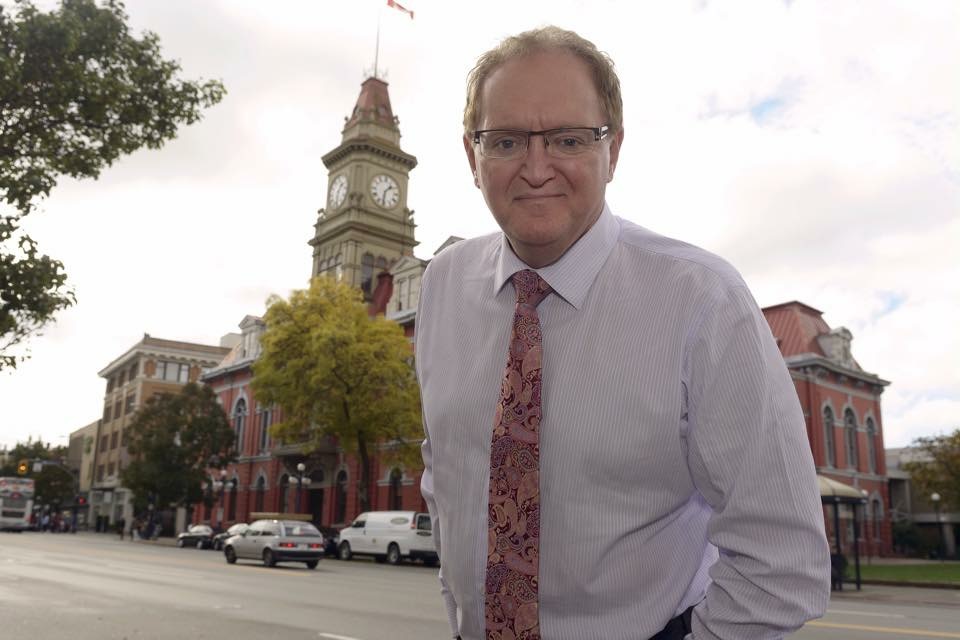 Stephen Andrew is finished campaigning
With a contentious campaign resulting in a decisive win, Andrew is ready to bring his 'pragmatic' approach to City Council
Have a tip?
Use our confidential inbox