August 26, 2022
Get the news and events in Victoria, in your inbox every morning.
Thank you! Your submission has been received!
Oops! Something went wrong while submitting the form. 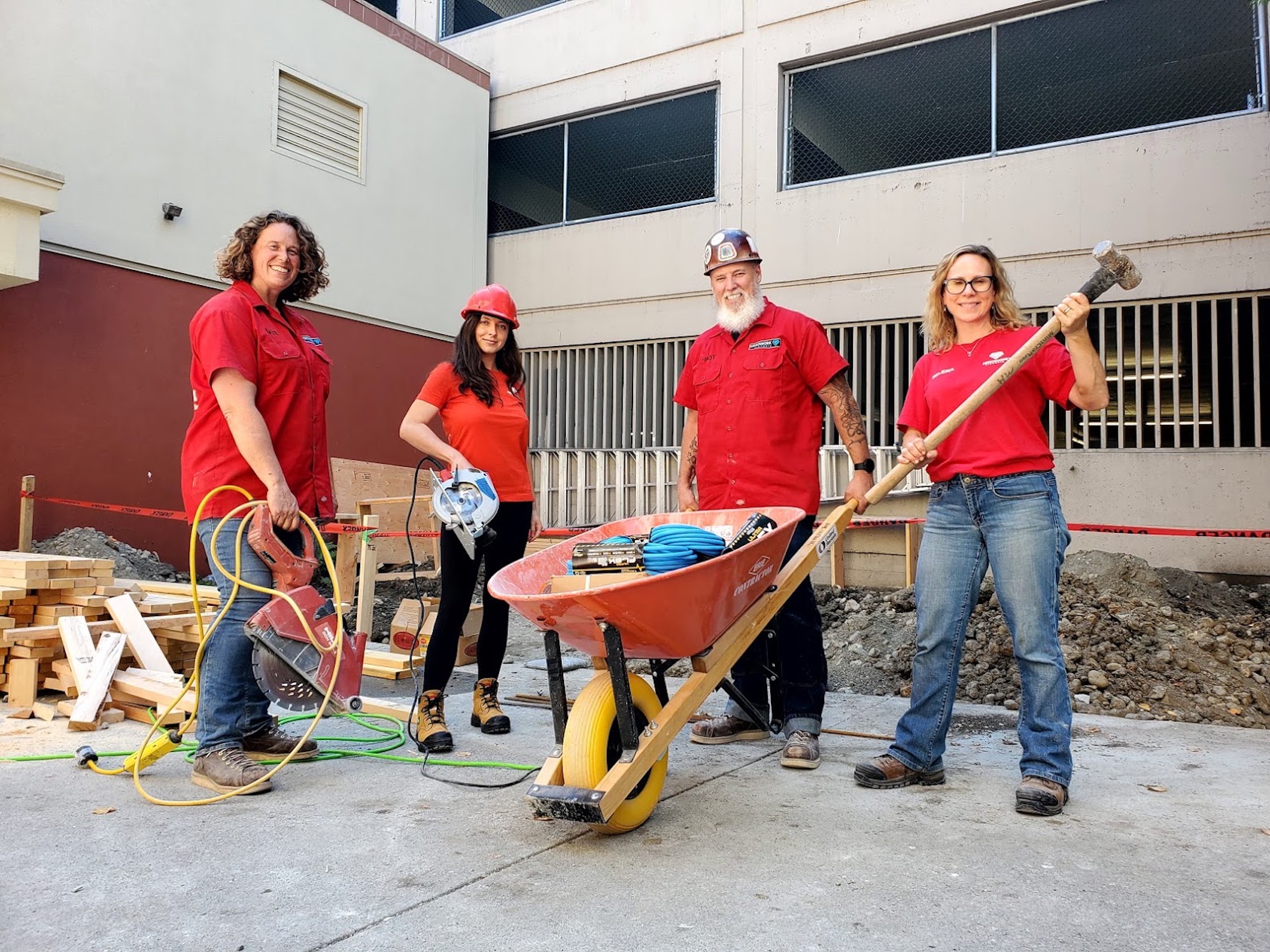 If you’ve walked by the Victoria Cool Aid Society’s Downtown Community Centre lately, you’ll have noticed that big changes are underway. It’s part of a partnership between Cool Aid and another local charity called HeroWork, an organization that works with charities to provide what they call “radical renovations.”

Walking through the doors of the centre, it’s immediately clear that the space is undergoing a massive transformation. Virtually every aspect of the building’s interior is being deconstructed. Flooring has been ripped out, walls have been knocked down, and the sound of machinery reverberates through the gutted space. Ladders, cables, and lumber snake through and line the hallways.

The five core members of the HeroWork team sit in the back courtyard under a canopy in a makeshift office made of plastic event tables and chairs. Among them is Trevor Botkin, general manager of HeroWork—although he’ll tell you his real title is Director of Radical. Botkin’s enthusiasm and passion is palpable, and it pours out of him when he speaks about his work.

Botkin started off volunteering with HeroWork in 2017, becoming a full-time staff member in 2018, and taking over as general manager in 2021. His background is in carpentry, and his history of volunteerism is extensive—living in Calgary, he participated in building 48 homes with Habitat for Humanity.

“My personal driving force is to create as much positive impact in community as I can with my life,” Botkin said.

HeroWork was founded in Victoria by Paul Letour in 2012. Since then, they’ve completed a number of renovations in the Greater Victoria area, including Esquimalt’s Rainbow Kitchen, the Mustard Seed, Citizen’s Counselling, Threshold Housing, and the Salvation Army—to name a few. They’re hoping to scale their work across Canada, with an eye on the Lower Mainland as their next destination.

“Most charities have fundraised their hearts out to get into a building that will house their organization. They're quite often not in great shape, or not exactly built for what they do,” Botkin said.

HeroWork works with charities to come up with a plan for the space they want to renovate with the goal of improving their capacity and efficiency. As many frontline charities are accustomed to working within constrained budgets, Botkin said that he’s often encouraging them to think bigger when it comes to the renovation. HeroWork is looking to make lasting improvements that can serve the needs of an organization 10 to 15 years down the line.

After both parties agree on a renovation plan, they’ll present it to HeroWork’s board for approval, and then they get to work. The charity will pay 38% of the starting budget, often in payment installments to make things more affordable. That percentage is a fixed cost: if any surprises are uncovered along the way, HeroWork figures out a way to absorb the costs.

They try to work with organizations that either own their own building, or have a long-time favourable deal with their landlord. Often, Botkin said, charities are able to negotiate better deals on long-term leases when landlords see the value that’s being added to the property. It’s a responsibility and investment that the HeroWork team takes very seriously.

“We want to ensure that those are still impacting and delivering community for many years to come,” Botkin said.

The plan for the Downtown Community Centre

Currently, the Downtown Community Centre serves about 6,000 people per year, according to Cool Aid Society CEO Kathy Stinson. She said one of the most exciting parts of the renovation is the expansion of the community kitchen.

Right now, the entire space needs to shut down when the DCC hosts cooking and meal preparation sessions. There’s not enough room for cooking and prepping to take place inside the current kitchen, so participants have to chop vegetables and prepare ingredients on tables in the hallways. When renovations are finished, the kitchen will be six times its original size and fully accessible.

The kitchen program is a cornerstone of the work that the DCC offers. People in need can make food to be taken home, and learn cooking skills in the process.

“I think the community kitchen program is really going to take off in a big way once the new kitchen is ready,” Stinson said. “It was something that was really of interest to folks before, but we were really limited in the number of people that could access it at any given time.”

The gymnasium at the DCC does double duty as a recreation centre and an overnight shelter in the winter months. HeroWork will install a polished concrete floor and reinforced fiberglass walls that are easy to wipe and clean. In the rest of the space, they’ll install new computer stations, a gender neutral washroom, a fully accessible washroom, and expand the office. The entire building will receive all-new flooring, a new LED lighting package, and new paint. They’ll add a mural, too, and a few other artistic touches that Botkin calls the “HeroWork spice.”

It’s a facelift that Stinson says is much needed.

“It's just going to be a much friendlier space and much more usable space, where multiple things can happen at the same time,” Stinson said. “We'll be able to serve more people in a much better way.”

Throughout August, a team of skilled contractors has been hard at work doing the more technical aspects of the demolition job. On Aug. 27, the program will open up to volunteers of all skills and abilities for weekend work parties, complete with catered lunches and, occasionally, live entertainment. Those will run until the big reveal, scheduled for Nov. 12.

“We always say that we really throw large community events with a renovation at the center of it,” Botkin said.

Botkin said they’re always looking for more volunteers. He’s a firm believer in the power of volunteering and uplifting your local community, especially during times where more people are struggling with food security and the rising cost of living: both things that Cool Aid exists to support.

“A lot of these organizations [would] cease to exist without the general public,” Botkin said.

Beyond the renovations, Botkin believes that the energy HeroWork can bring to an organization has positive reverberations beyond each individual project. He said that’s especially important for charities like Cool Aid, where staff members are doing a lot of heavy lifting on the frontlines of some of the most pressing social issues of our time.

“It uplifts that charity. So there's this kind of a renewed vigor and energy amongst people. Our volunteers go out into the community with great stories to tell not only about HeroWork, but the charity and the great work they're doing,” Botkin said.

As for how the finished product feels after the big reveal?

“Amazing,” Botkin said. “Everybody's just high fiving, and saying, I can't believe we did this again. And then we get planning on the next one.” 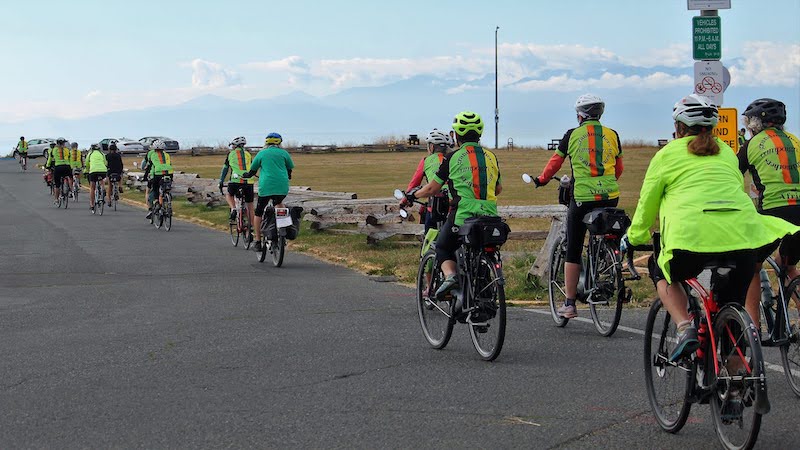 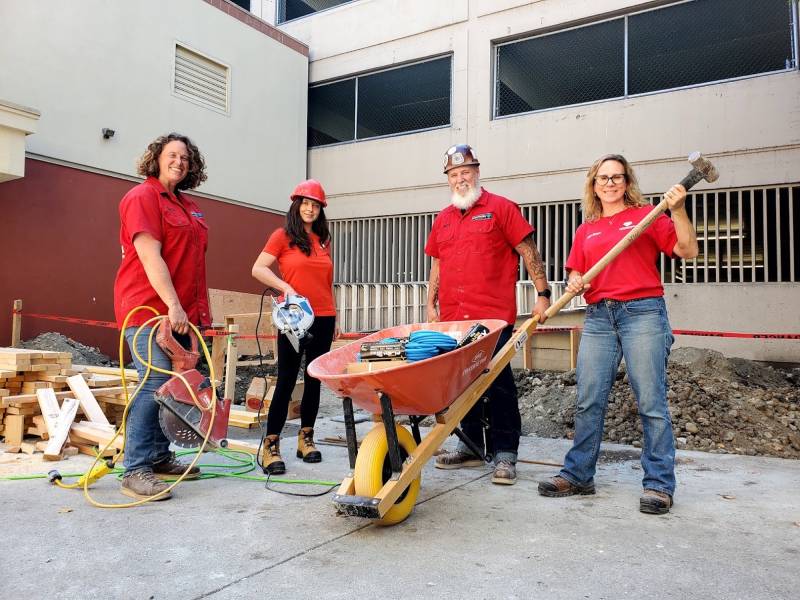 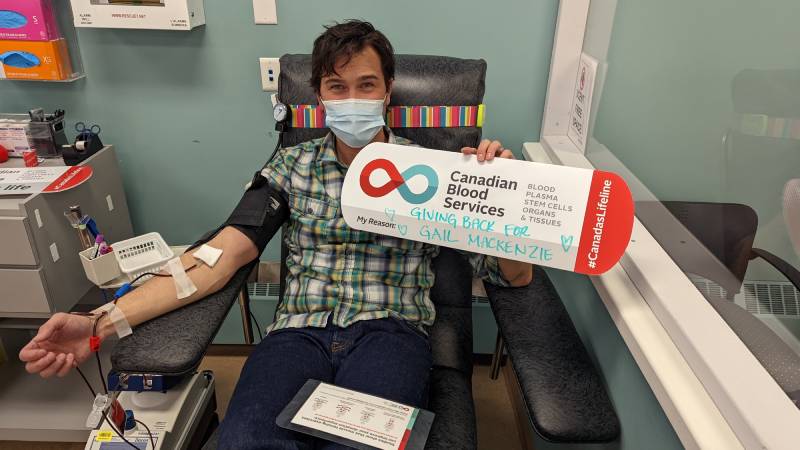