Homeless encampments along Pandora established after the onset of COVID-19 (James MacDonald for The Capital).
COVID-19 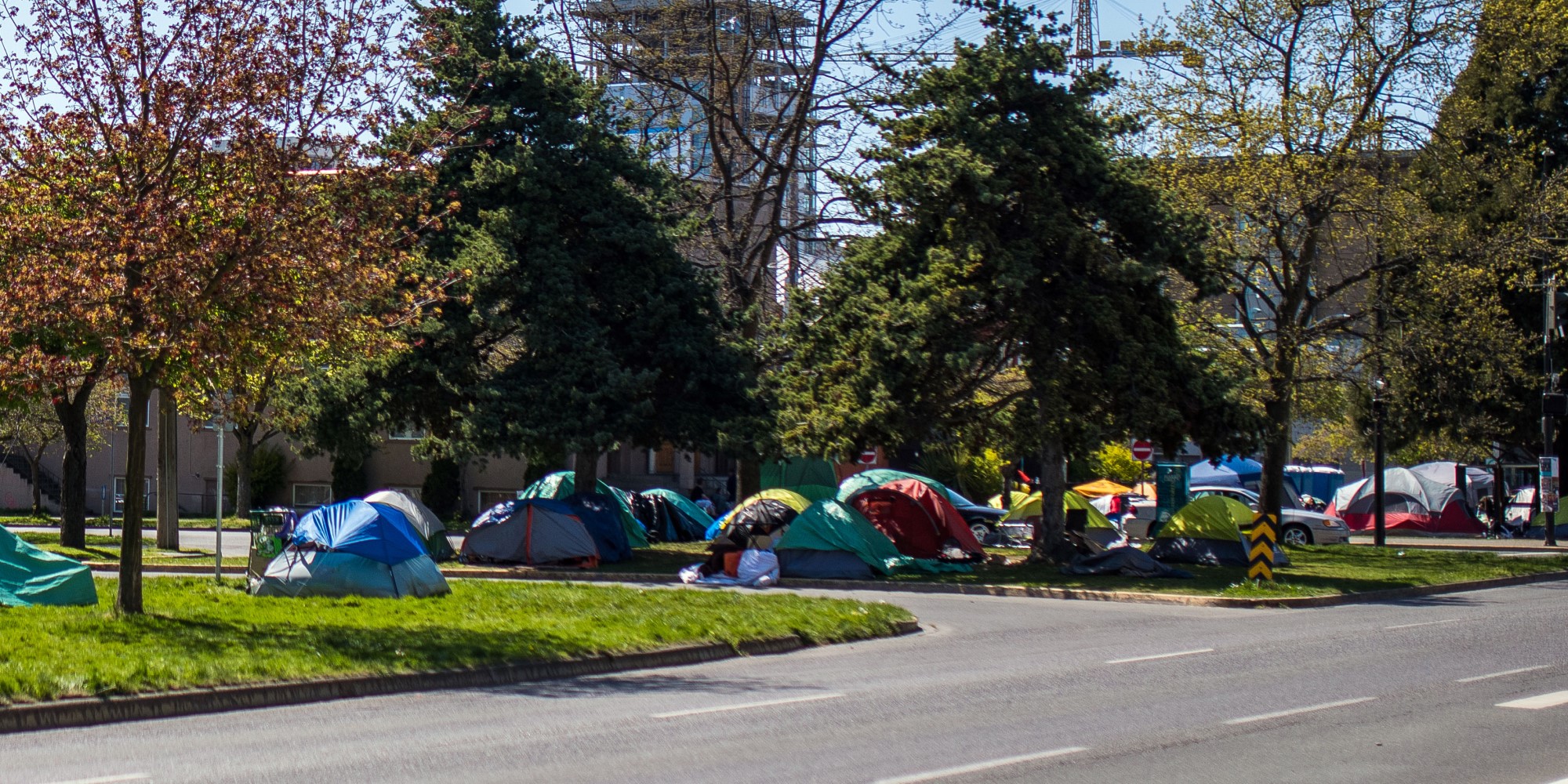 Homeless encampments along Pandora established after the onset of COVID-19 (James MacDonald for The Capital).

The British Columbia government announced Friday that it needs more time to secure housing for people living in homeless encampments at Victoria’s Topaz Park and on Pandora Avenue, as it seeks to get them out of a potentially hazardous environment during the COVID-19 pandemic.

Last month, the province set a target date of May 9 to transition people at the camps to temporary accommodation. That has now been pushed back to May 20.

“While we have been working with the hotel sector and service delivery partners toward the May 9 target in Victoria, it is now clear that more time is needed to ensure each person leaving Topaz Park and Pandora Avenue is moved into the accommodation that best meets their needs,” said Shane Simpson, Minister of Social Development and Poverty Reduction, in a statement. “No one will be asked to leave these encampments without being offered a suitable temporary housing option. The Province is also developing plans for longer term permanent housing solutions for this population, with ongoing supports.”

Simpson said the government has so far found accomodation for 320 people in Vancouver and Victoria. (The province is also working to clear an encampment at Oppenheimer Park in Vancouver, and only offered combined numbers for both cities).

On April 25, the Ministry of Municipal Affairs and Housing said the government had found 324 confirmed temporary housing spaces in Victoria, and that there were 360 people at Topaz Park and on Pandora Avenue. However, the ministry noted that moving them into temporary housing was being done incrementally.