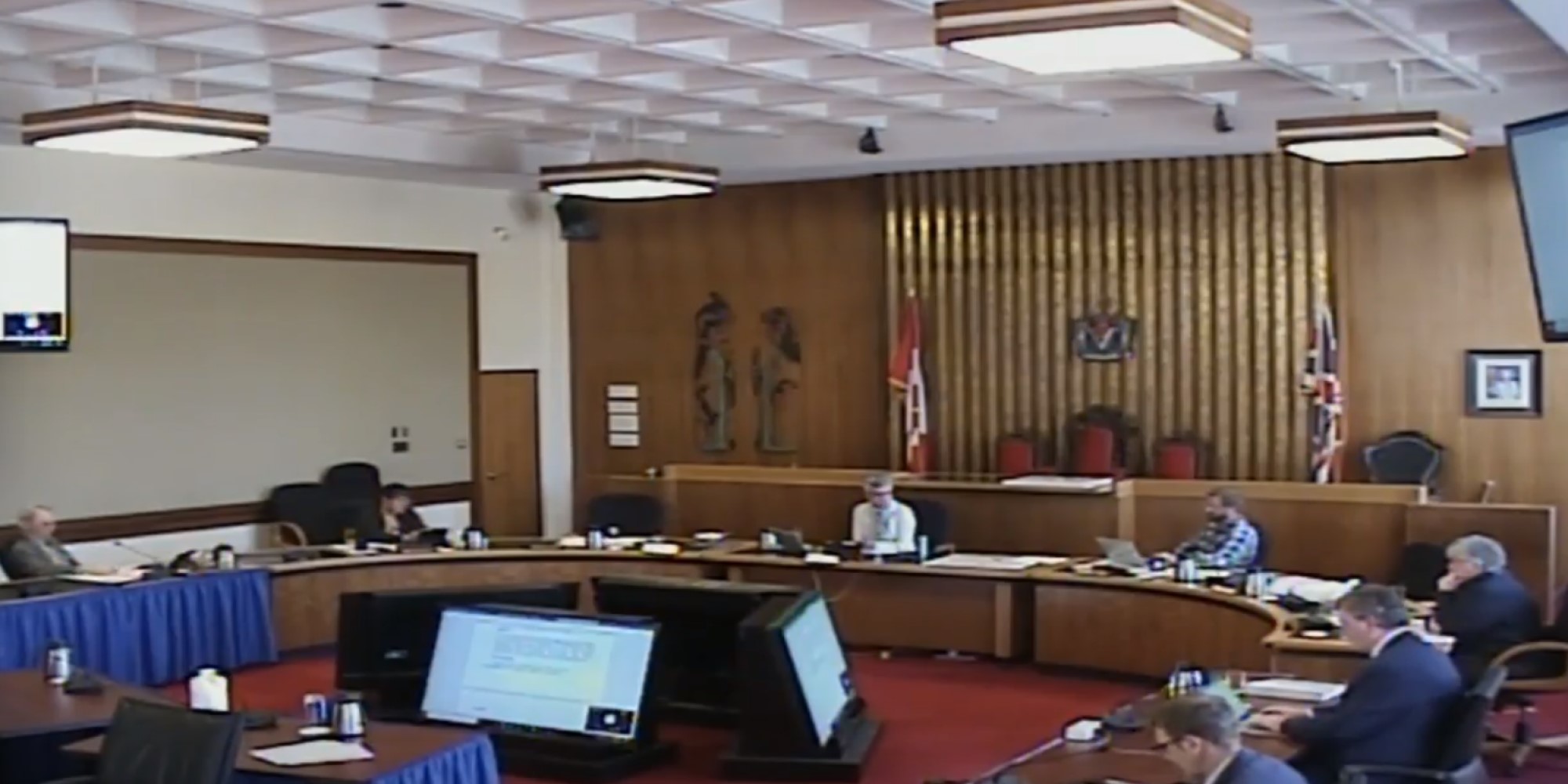 Victoria City Council voted Thursday to ask the provincial government to use its emergency powers to forcibly acquire hotel rooms to shelter homeless people in the Capital Regional District for the remainder of the COVID-19 pandemic, after efforts to acquire rooms voluntarily fell short due in part to concerns from hotel owners.

While the City and BC Housing have acquired 195 rooms and established a temporary shelter at Topaz Park, more units are still needed to house the approximately 300 homeless people in Victoria.

“We’re asking the province to exert its authority because we have hit a wall,” Mayor Lisa Helps told council. “To my knowledge voluntary offerings of hotel rooms are not happening.”

City staff said they have contacted 25 hotels, but few have offered to rent rooms voluntarily.

In an April 4 letter to Provincial Health Officer Bonnie Henry, in which she suggested the province order hotel owners to make their rooms available to BC Housing, Helps wrote “hotel owners have said very clearly that they don’t want people with mental health and addictions moving in.”

If the province is unwilling to use its emergency powers to secure rooms, the City plans to ask for the authority to declare its own local state of emergency so that it can requisition rooms for the duration of the pandemic.

Councillor Geoff Young, who was the lone vote against the motion, said he is concerned hotels don’t have adequate infrastructure or staffing to support the homeless population.

“The question is why are [hotel owners] not coming forward and saying to us ‘gosh I have empty hotel rooms, why don’t you hire them?’” said Young. “The reason of course is the people who would occupy them have demonstrated in many cases — not all — that they can’t safely live in these hotel rooms. Safely for the property themselves or safely for the individuals.”

He cited the BC Housing building at 844 Johnson, where many residents of the tent city on Pandora were moved in 2016, noting that staffing levels and conditions were inadequate.

Young also said he was concerned about the social impact that could be felt by local neighbourhoods.

“I think what we have not recognized is under the current circumstances the drug dealers that provide drugs are part of the system and the crime that impacts the surrounding area is a part of the system,” he said. “That would exist at any hotels that we would take over and the impacts on hotels would be just as great.”

Council rejected a second motion — put forward by Councillors Ben Isitt and Sarah Potts — ordering city staff to immediately “book a sufficient supply of transient accommodation units and other vacant housing units” for the city’s homeless, with those opposed noting staff have already tried to secure units voluntarily, which is why they are now asking for the use of emergency powers.