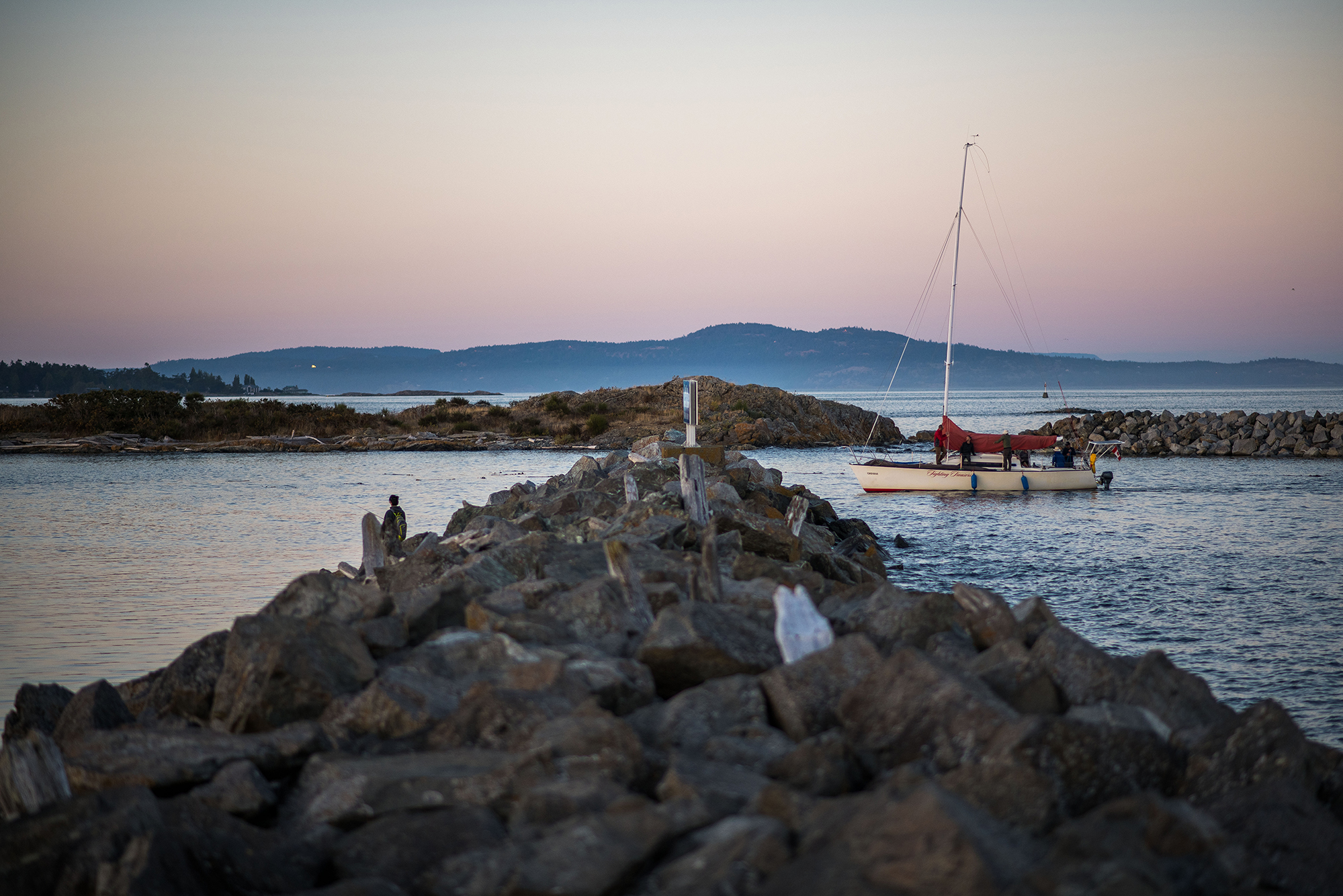 Canadians have been hard hit economically during the pandemic, with more than a million people losing their jobs or closing their small businesses since March. For Canada’s top billionaires, however, one of the worst economic disasters in Canadian history has been a period of vast economic growth.

According to Statistics Canada, Canadian workers currently have about 1.1 million fewer jobs compared to pre-COVID levels. An additional 713,000 workers are employed but working half or more of their usual hours due to the pandemic, with a total of 1.8 million jobs impacted. Compared to the 5.5 million jobs impacted in April, Canadian workers are recovering, but the economic inequality between Canada’s ultra-wealthy and working Canadians is growing.

To put the growing economic inequality in Canada in perspective, it’s useful to simply look at the gap in incomes amongst working Canadians. We often talk about “the 1%” in terms of stratospheric wealth of billionaires who have vast holdings of assets and businesses. But back down on Earth, what numbers puts working Canadians in the top 1% of income earners in Canada?

Capital Daily data analyst Snejana Vorona has compiled some numbers that illustrate how Canadians and Victorians share income—and how the accelerating economic inequality, worsened by the pandemic, is part of a trend that started long before the onset of Covid-19.

How much do Canadians make?

Pre-pandemic—way back in 2019—half of Canadians were making less than $39,134 per year. As a group they were only taking in 18% of the total money earned that year. This is compared to the top 10% who were making 39% of the total earnings in Canada.

Those fortunate few at the top had more than double the share of the overall pie that the bottom 50% of income earners had. Canadians making at least $320,682 a year, the top 1% of earners, raked in 14% of the total, meaning that for every $7 earned in Canada, one of those dollars went into the pockets of the top 1%.

Income inequality was growing in Canada long before the pandemic. The bottom 50% of Canadians were getting 1.8% less of the total income in 2019 compared to what they were earning three years earlier. Most of that money is going to the top: while the middle half stayed about the same, the highest-earning 1% saw their income share rise 1.4% in the same period. (Note: these first charts use data from the World Inequality Database; Statistics Canada data, below, uses slightly different methodologies.)

The bar is getting higher

In every province except Alberta, the amount of income needed to be part of the 1% has increased every year since 2016. In that year, Statistics Canada calculated that earning $226,200 annually was enough to put one in the top 1% of earners in Canada, while 2 years later the threshold had risen to $244,800.

The data also shows that sitting in the top 1% in most provinces doesn’t necessarily land one there nationally: BC, Ontario and Alberta are the only provinces where being in the top 1% automatically places a person near or above the national threshold. Alberta’s elite earners are making far less than they were in 2015, when the oil industry was beginning its nosedive, but are still on average making $60,000 more, annually, than the national average of top earners.

Zooming in to the data for British Columbia it's unsurprising that the top 1% of earners in Vancouver are making a lot more money than other peak earners in the province—the city is home to the majority of corporate headquarters in BC, including most of Canada’s mining companies. The top 1% in Vancouver are earning nearly as much as their Albertan counterparts.

With its extremely expensive real estate and lack of affordable housing, Victoria's highest income bracket has been below the provincial and national averages for years, and just recently caught up in 2018.

What’s striking here is the major discrepancy between the incomes of the top 1% and the median income earners in each city. In Victoria the gap between the 1% income threshold and the average income is $180,600 annually. Compare that with Calgary, where the biggest earners make $306,000 more than the average worker, enough to buy a townhouse in Airdrie every year. The gap could partially be explained by the high proportion of government salaries in Victoria—incomes are solid, but capped.

In 2018 the median income in Victoria was $64,600 annually. It's notable that there is a widening gap between average incomes in Victoria above the provincial and Canadian average, $59,370 and $59,890 respectively. Middle income workers in Victoria are earning more than those in Vancouver and most other places in Canada.

The gap between those working in BC’s capital and the rest of the province is considerable. In 2018 Victoria’s median income was $5230 higher than the provincial average. (That average is dragged up by Vancouver and Victoria, so the actual gap with lower-income parts of the province is much larger.) The stability of government jobs, burgeoning tourism and tech sectors and a large cohort of affluent retirees are likely what accounts for the higher average. The growing inequality between those working in Victoria and elsewhere in the province could portend growing dissatisfaction, if this trend continues.

Most British Columbians support measures such as tax increases on wealth and corporations and raising the minimum wage for frontline retail workers to $20 an hour. Their support isn’t an abstract exercise; a recent Angus Reid poll indicates 39% of Canadians are worse off financially since the onset of the pandemic, with most of those respondents carrying more debt and struggling to feed their families. That inequality has real-world consequences: the pandemic is more deadly in marginalized communities and in countries like the United States and Brazil where gaps between rich and poor are larger.

Editor's note: We have clarified above that the data for the first two charts comes from the World Inequality Database, which calculates income using different methodologies than Statistics Canada, hence the difference in pay for the top 1%.