Photo for The Capital by James MacDonald
COVID-19 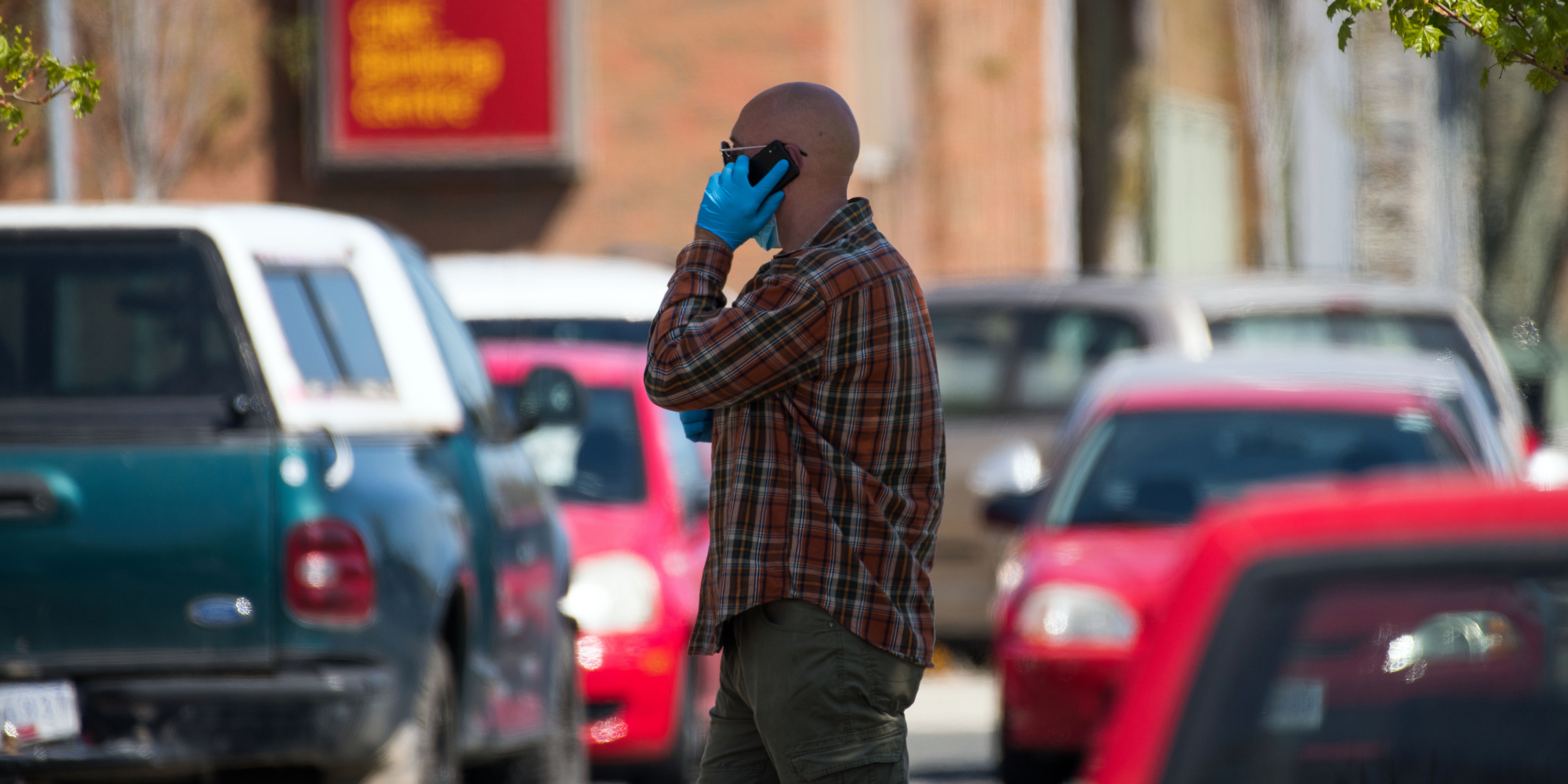 Photo for The Capital by James MacDonald

A cursory look at recent headlines would lead one to believe that there have almost never been more people out of work in the Capital Region: Victoria is seeing the highest unemployment since tourism was decimated by 9/11, it’s grappling with the highest joblessness rate since the Great Depression and even we reported that Victoria has the highest relative unemployment in English Canada. Fortunately, our in-house numbers guru, Leo Spalteholz, is here to set us straight. These are still hard times for Vancouver Island, but they’re not nearly as bad as the data would seem to indicate.

Victoria’s official unemployment rate has been increasing for months now, more than tripling from an ultra-low 3.5% in February to 11% in June.   There’s been no shortage of news coverage of this steady march upwards, with gloomy references to depression era unemployment hitting the headlines.

It’s indeed true that during the peak lockdown in April we briefly experienced levels of unemployment not seen since the Great Depression (we estimate 18%). However the reality is that the bounce back has been equally dramatic since then, and by June it had dropped in half.

Back in May we cautioned that the official unemployment numbers were basically useless in terms of measuring the reality of the job market in Victoria. For most cities in Canada, Statistics Canada only releases 3 month averaged data from the Labour Force Survey.  That’s not a problem in normal times when unemployment only changes slowly, but when half the economy suddenly shuts down overnight it’s not going to give us useful data.  Compounding this is the problem that people quarantined at home aren’t looking for work and thus aren’t counted as unemployed.

To correct for this, we have calculated our effective unemployment rate by looking at the  change in the number of people working in each sector in BC and projecting that data onto Victoria.  In other words if food service employment declined by 56% in BC from February to April, we assume it declined similarly in Victoria and calculate the effective unemployment rate by applying the change in each sector to the Victoria labour market.

By our estimate, Victoria lost about 29,700 jobs during this pandemic, but has already gained back nearly 18,000 of them by June.

What’s recovered and what hasn’t?

The good news then is that most who lost their jobs in April have already gotten them back.  The bad news is that the employment recovery from here on out will slow down dramatically.   Some parts of the economy and the associated jobs will take much longer to return, with tourism being a prime candidate, as well as anything tied to discretionary spending. Government income supports which so far have papered over the loss in labour income are scheduled to expire this year, which will inevitably lead to a reduction in consumer spending. That means despite our rapid progress so far, we very likely won’t be returning to our previously ultra-low unemployment levels for several years to come.