Health minister Adrian Dix and provincial health officer Bonnie Henry walk through the halls of the BC Parliament Buildings towards their April 28 COVID-19 briefing (Ministry of Health).
COVID-19 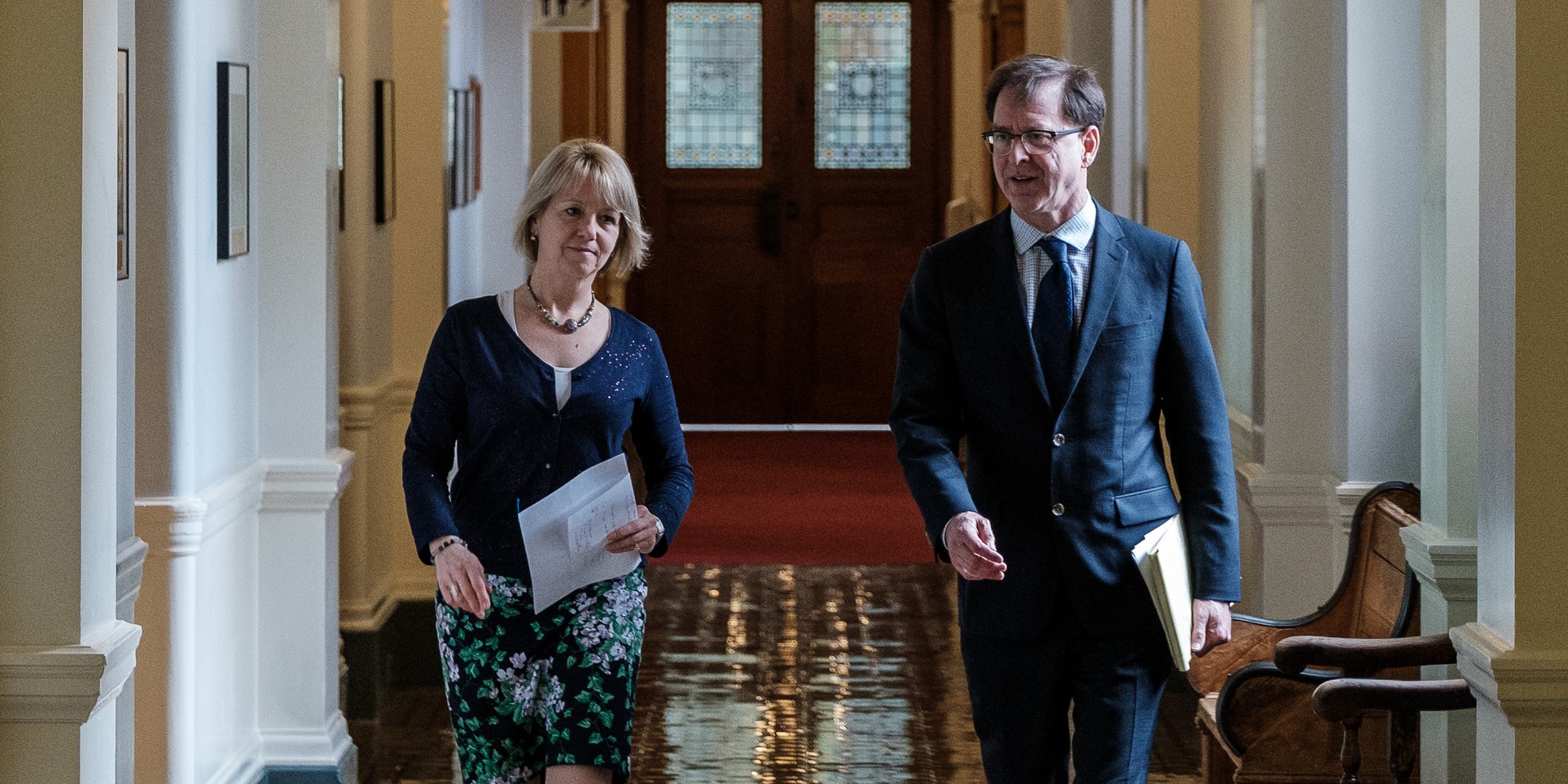 Health minister Adrian Dix and provincial health officer Bonnie Henry walk through the halls of the BC Parliament Buildings towards their April 28 COVID-19 briefing (Ministry of Health).

Next week, BC will begin the process of tentatively reopening civic life. Although the coronavirus is nowhere near defeated, provincial data has been showing for weeks that it is in retreat. As The Capital has previously covered, BC’s low rate of infection and death has made it the envy of Central Canada, as well as hard-hit regions just over the US border.

But while BC may have fared better than New York, Belgium, Quebec or Washington State, below we tallied the numbers to show that our battle with COVID-19 has been far from perfect.

As covered before, most of Canada’s COVID-19 deaths are occurring in Ontario and Quebec care homes. Although BC was only the second province after Ontario to record a confirmed case, along with Alberta it has dodged the skyrocketing death rates of Montreal and Toronto. By avoiding a similar death rate BC has kept untold hundreds from being taken by the pandemic.

In only weeks, the United States went from a passive spectator of COVID-19 to its undisputed Ground Zero. This is particularly true of New York City; COVID-19 has now killed four times as many New Yorkers as the September 11th attacks.But just as in Canada, in the United States COVID-19 has primarily been an urban phenomenon. Without Vancouver, BC would be recording the rock bottom rates of a Wyoming or a Kansas.

There is almost no European country that wouldn’t trade COVID-19 death rates with BC. Even a relative success story such as Germany is seeing four times more citizens killed by the virus than BC. Sweden, most notably, has a death rate almost exactly ten times that of BC. The Scandinavian country has become famous for leaving its economy largely untouched by its COVID-19 response; aside from banning large gatherings and locking down vulnerable populations, Sweden has left restaurants, bars and barber shops open.

It’s when ranking Canada against the rest of G20 that one begins to see the first signs that COVID-19 need not necessarily have been as destructive as it was. Among large economies, BC and Canada are in the middle of the pack. There are a few reasons for this: Canadians are disproportionately older and thus more likely to die from COVID-19, and given our relatively small population it only takes a few major outbreaks to significantly affect national data. The likes of China and India, by contrast, can absorb thousands of deaths with it barely affecting their overall death rate. Still; both of those factors are also true for fellow G20ers such as Australia and South Korea.

The above chart ranks BC against countries around the world who share a similar population (which, for our purposes, is between 4.5 million and 6 million people). Here again we’re middle of the pack; in way better shape than our English-speaking Atlantic neighbour Ireland, but lagging significantly behind countries in Central America, Asia, the Middle East and Central Europe.

The countries surrounding China have been models of pandemic success. Despite having far less warning than Canada, it was ironically the countries nearest to the epicentre of COVID-19 that would weather the storm best. Travel bans were much stricter, contact tracing was more aggressive and public masking and social distancing was in place as early as January. Australia and New Zealand have an advantage over Canada in that they don’t share a massive border with the world’s hardest-hit country, but for everyone else in this chart the success was largely one of policy and preparation.

BC’s COVID-19 cases remain almost exclusively localized to Vancouver, however, leaving most other regions of the province virtually unscathed, Vancouver Island included. Above, here’s the Island ranked against some of the countries most lauded for containing COVID-19. Health researchers will be studying for decades why some areas of Canada did so much better than others in facing COVID-19, but for an Island within easy distance of two hard-hit major cities, these numbers are nothing short of miraculous.