July 4, 2020
Get the news and events in Victoria, in your inbox every morning.
Thank you! Your submission has been received!
Oops! Something went wrong while submitting the form. 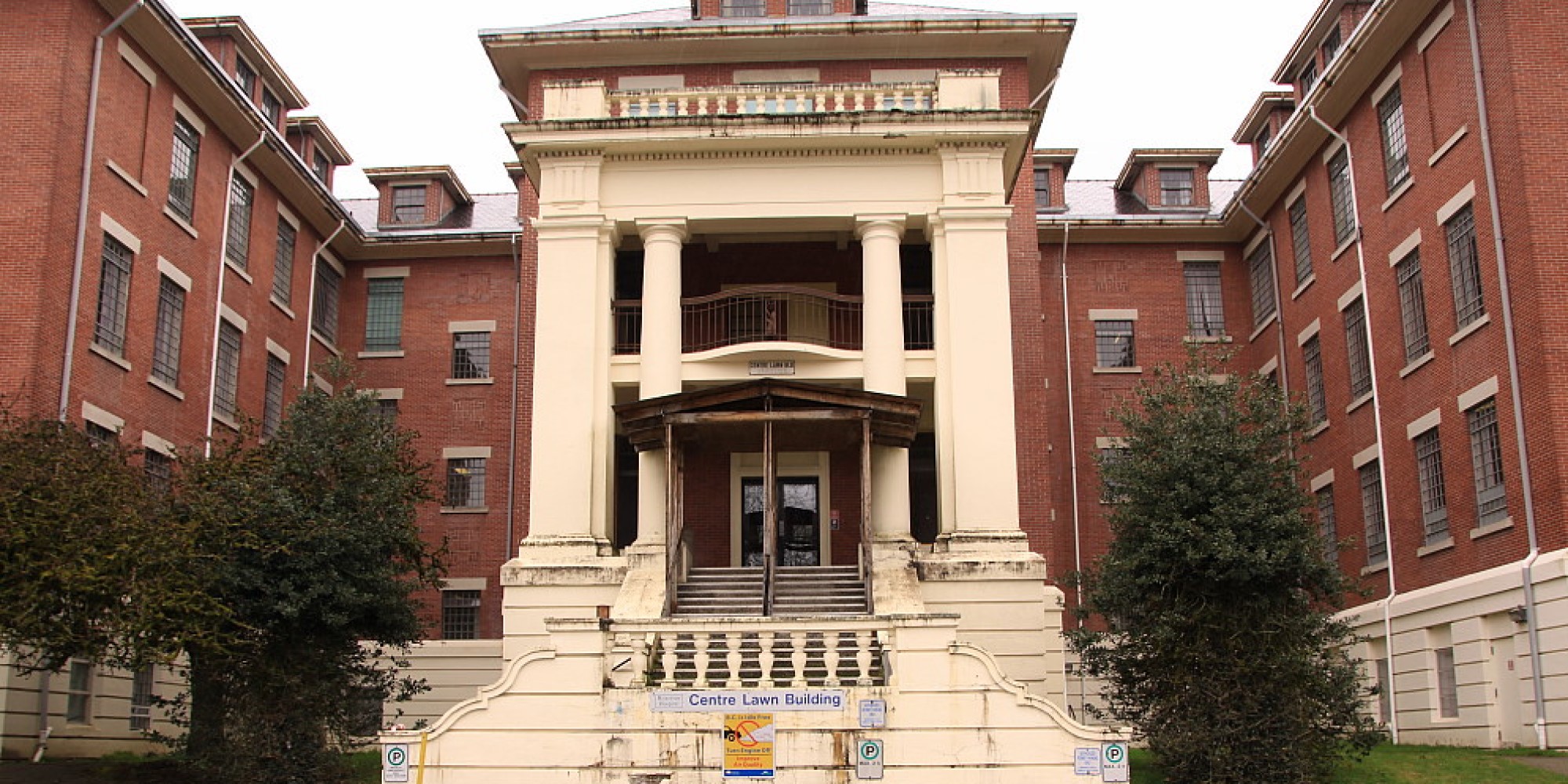 The night James Bay resident, Kelly, began to hear voices, her friend—unsure of what else to do—dialled 911.

The 30-year-old was in the midst of a drug binge preceded by six months of shaky mental health, and had begun interacting with her auditory hallucinations. “I was having a full blown psychotic episode. I thought people had followed me to my friend’s house. That’s what I legitimately thought. They were going to abduct me. I argued with them. It was terrifying,” Kelly told The Capital.

Feeling there was no clear recourse for such a crisis, Kelly’s friend requested the police, and quickly, two VicPD officers arrived on the scene and took her to the hospital for a medical assessment.

Kelly was admitted to the Royal Jubilee Hospital’s mental health ward where a nurse gave her a sedative. As Kelly did not present as a threat to herself or others (even though she was in severe psychological distress), in accordance with the Mental Health Act she was released the next morning without so much as a prescription. “I think they wanted me to attend a rehab clinic but, from what I understand, there were limited rooms,” said Kelly. “There were no meds or follow appointments or anything like that. I was expected to take care of myself.”

After her release Kelly returned alone to her apartment, which was paid for by her parents. She said that if not for this familial support, things could easily have gotten much worse.  “If I relied on local services or the province, I could be on the street, self-medicating with drugs, reeking even more havoc on my mental health.”

Kelly, by some small measure, is relatively fortunate. There is a solid link between mental health crises and a decline into homelessness and addiction. An estimated 25-50% of people who are homeless are experiencing mental health issues.

Locally, this was seen most recently in the case of 65-year-old Judy Trask, who was evicted from a treatment facility in Comox Valley in 2019. She subsequently told local media she had no other option but to move to a tent in a Victoria park.

Since the 2012 closure of the Riverview Hospital psychiatric facility in Coquitlam there is almost nowhere providing long-term care for Victorians in the worst throes of a mental health crisis.  In what may be the most under-addressed aspect of the country's growing homeless problem, it is virtually impossible for people to receive stable care in what can be, without intervention, life-long illnesses.

There are only four short-stay inpatient rooms available to patients presenting with psychiatric emergencies at the Royal Jubilee Hospital. There are no mental health beds at the Victoria General Hospital. A member of the admissions staff confirmed to The Capital, “They [patients] would go to the Jubilee.”

In BC, under the Mental Health Act, it is somewhat difficult to secure a bed in a long-term psychiatric facility like Seven Oaks. To begin the process, a person can voluntarily request to go to a facility but a doctor, following an assessment, ultimately signs off. Involuntary admissions can be done, but must be authorized via a doctor’s certificate or a court order. However, a 2019 report by the BC ombudsperson found that of the 1,468 patient files they reviewed, only 28% of the province’s involuntary admissions contained the five forms required by the Mental Health Act.

The most significant determinate in whether a person is admitted for treatment is whether a doctor can attest that they are a threat to themselves or others. This approach excludes patients, like Kelly, who aren’t necessarily a threat nor violent but do require serious intervention. Had Kelly committed an act of violence during her psychosis the police could have arrested and detained her for a short period.

Mental health services across BC, such as the Victoria Mental Health Centre (which closes at 4pm weekdays) are notoriously underfunded and understaffed. Patient Joe Gillis, left a Google review of his experience: “This is no place to get help… You're better off alone or with family.  If you have one.”  Last month, Margaret Eaton, CEO of the Canadian Mental Health Association, told Canadian Press “there aren’t good supports for mental health to begin with, so people end up in distress and their only resort is to call the police it seems or to call 911.”

Kelly attends the Island Health-run USTAT [Urgent Short Term Assessment and Treatment] that offers “short-term individual psychotherapy for patients in crisis, at risk, or in severe distress” but again, their resources are limited. Although her experience has been wholly positive, she explained: “I have access to a psychiatrist and counsellor at USTAT on Quadra [Street]. But I've seen three counsellors in three years, and it’s about a month or month and a half between appointments.”

In a society without long-term psychiatric institutions, people like Kelly have to patch together their own treatment plans by accessing services from several agencies, including Victoria’s drop in centres. Cool Aid and Our Place Society, arguably Victoria’s most overburdened drop-in facilities, are constantly expanding their services to meet a wide and varied clientele. In the absence of dedicated mental health facilities, drop-in centres have become catchalls for anyone who has any kind of need—veterans, single mothers, immigrants, the traumatized, and the drug-affected are now treated at one site with facilities being so swamped they can’t address the specific needs of any demographic.

VicPD also shoulders a heavy burden. From 2019 to 2020, VicPD confirmed that 20% of their calls had a mental health component; well beyond the 5% typical to other Canadian police forces.

In a prior era, those with mental health issues would be committed long-term facility.  Some 60 Canadian mental health facilities (known as ‘asylums’) existed throughout the 20th century, but the system suffered from some notorious abuses, quickly becoming not much better than prisons. “Understaffing, overcrowding and the lack of effective treatments led to an emphasis on custody rather than therapy ...  institutional care became primitive and restrictive, relying on methods involving seclusion, as well as on chemical and physical restraints,” read a 2004 Senate report on mental illness.

These abuses, paired with the development of new psychiatric drugs, lead to a drive towards deinstitutionalization beginning in the 1960s. It was believed that the mentally ill could be spared a life of constant supervision in exchange for drug therapies allowing them to live normal lives in the community.

Most "asylums" across Canada have closed. Now, prisons, community centres, shelters, and the street have become the default homes for the mentally ill.

Victoria is still feeling the effects of the closure of Riverview Hospital which once had 800 beds. Such was the mass exodus of patients to the streets, few were considered lucky to secure even a shelter bed, “there is zero available housing for these people—not even flop houses” the director of Triage, a shelter in Vancouver, was quoted as saying in a 1992 article in Vancouver magazine on the closure.

In December, Nanaimo mayor Leonard Krog, a former NDP MLA, made nationwide headlines for suggesting a partial return to forcible institutionalization. “The alternative is we just leave them out in the streets until they die,” he told the Times Colonist. At the time, it prompted BC Mental Health and Addictions Minister Judy Darcy to acknowledge that the closure of facilities like Riverview lead to an immediate increase in street homelessness. “We certainly did see a phenomenon a number of years ago … of people with severe mental challenges being released into the community without the support that they needed and we see some of the results of that today,” she said.

Following public pressure, the provincial government has announced plans to reopen Riverview Hospital in 2021. However, it’s only going to accommodate 105 patients; a fraction of the homeless community in Victoria alone.

For someone like Kelly, whose next mental health crisis is statistically inevitable, not having a place to receive treatment is as terrifying as the illness itself. But at least she has resources, unlike most. For the two years following her psychotic episode Kelly recovered in her apartment, an isolated hamster wheel life of “no work, take medication, eat, sleep,” funded by her parents. In the absence of regular counselling and a long-term treatment plan like an in-patient program, Kelly relied on four different medications a day, or 16 and a half pills. She is now down to three medications.

Today, Kelly is able to work full-time, pays her own bills, is very social, and plans to attend UVic in 2021. She owes her progress to her support network made up of family, friends and a clinical team at UVic. “As sad as it is, access to wealth is important to get through something like this.” 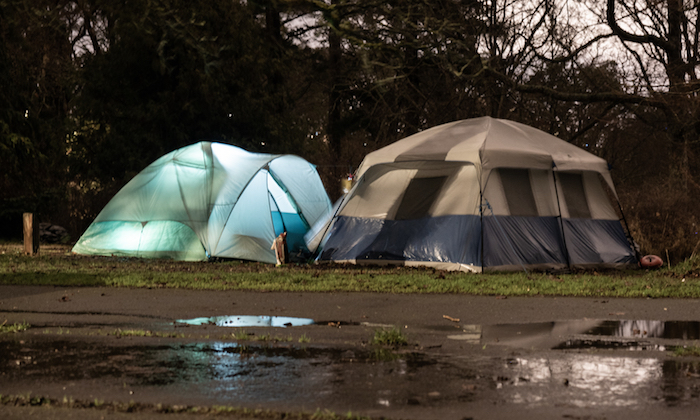 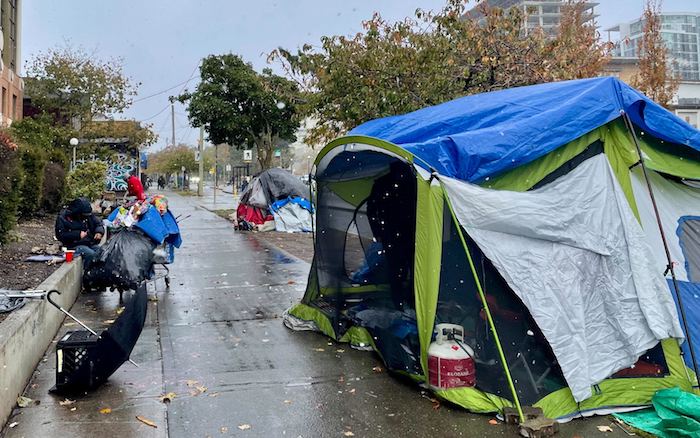 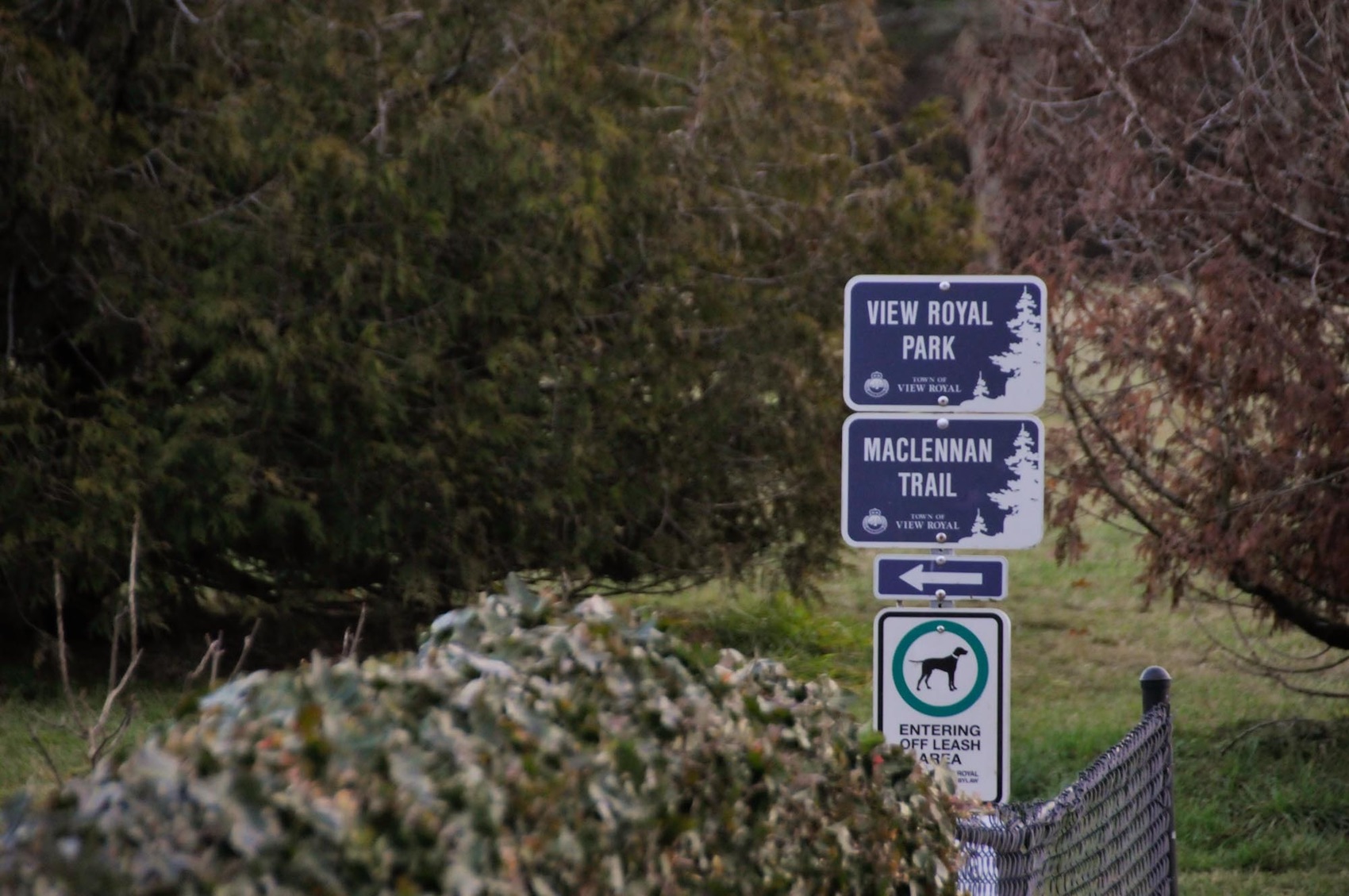