Councillor Geoff Young defends comments about residential schools, burials
The suburbs of Campbell River, which for the last six years have played host to a particularly vicious neighbourly dispute
Legal 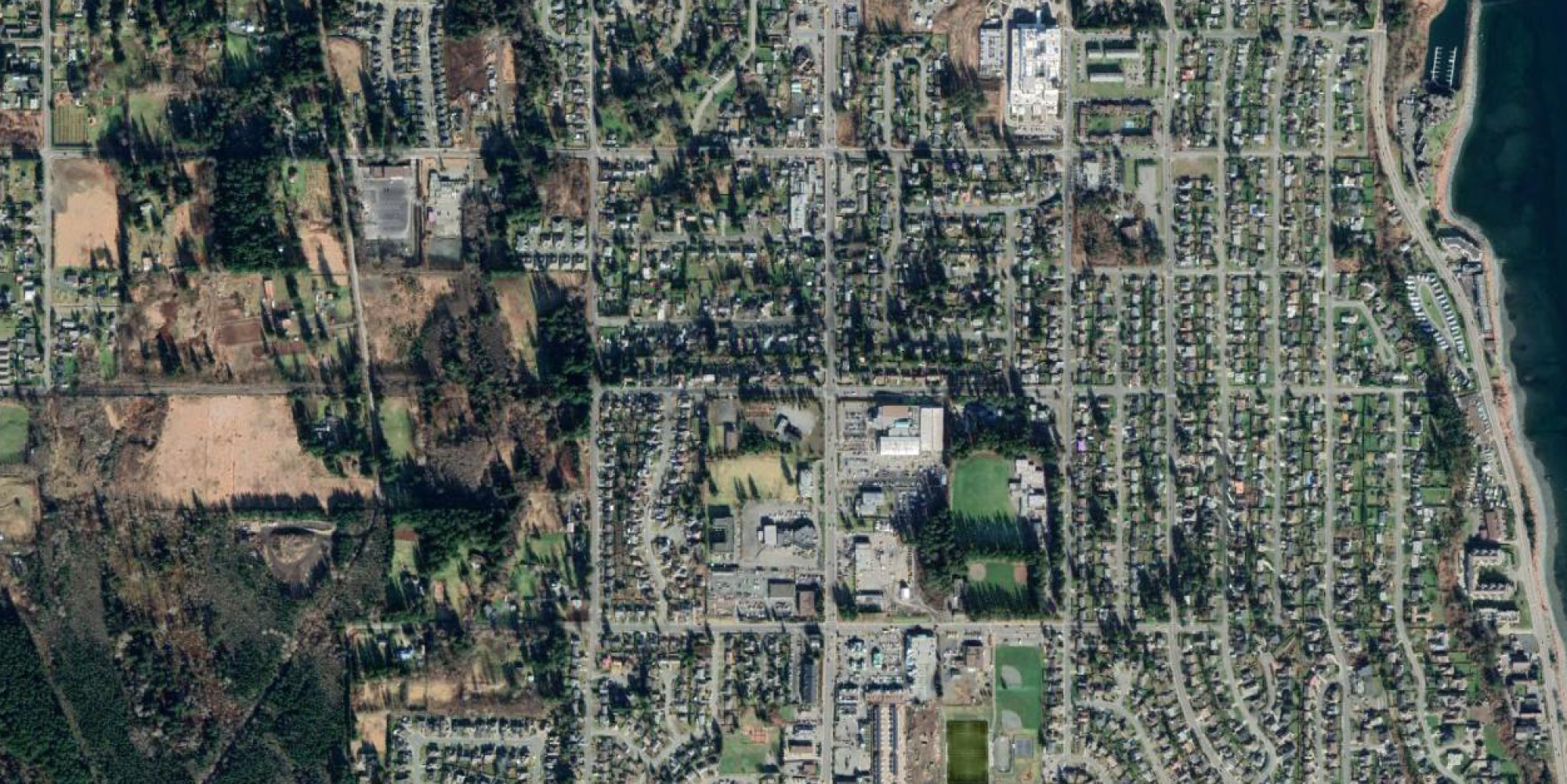 The suburbs of Campbell River, which for the last six years have played host to a particularly vicious neighbourly dispute

After a neighbourly feud over a retaining wall escalated into a Christmastime act of jackhammer vandalism, a provincial court has ordered Campbell River’s Reno Pellegrin to pay $16,801 in restitution.

At first, neighbours Reno Pellegrin and John Wheeldon got along fine; they shared landscaping materials and cut the others’ weeds. In 2008, John Wheeldon, built a 10-metre-long retaining wall that, in parts, was on Pellegrin’s side of the property line by up to 19 cm. “The error was inadvertent, not intentional,” court documents would note.

But it would light the fuse of what was to become an ever-escalating series of provocations, complaints, and counter-complaints, beginning with Pellegrin’s decision in 2014 to dump 10kg of dog droppings into the yard of Wheeldon and his wife. “He testified that he put the feces there as a message to the Wheeldons to stay off his property,” read the subsequent BC court decision.

In the years since, the neighbours regularly called police and bylaw against each other. A potted plant was thrown from yard to yard until it ended up on the Wheeldons’ roof. At one point, Wheeldon and Pellegrin engaged in a brief physical standoff, Wheeldon armed with a rock and Pellegrin with a weed-eater — it ended with Wheeldon being arrested for assault, although charges were ultimately stayed.

BC provincial court judge Catherine Crockett would ultimately determine that Wheeldon was justified in picking up the rock and making as if to throw it, because Pellegrin was approaching him with the weed-eater in hand after insulting Wheeldon as an unemployed “loser.”

In court, Pellegrin was also accused of regularly dumping snow and yard waste over the property line. He was accused of spray-painting the word “remove” onto the disputed retaining wall and “coward” onto a wheelbarrow facing the Wheeldon’s home.

On occasions when he came eye-to-eye with one of the Wheeldons, meanwhile, Pellegrin was accused of performing a litany of obscene gestures including miming oral sex, grabbing his crotch while saying “suck it” and expelling gas from both ends of his body.

In court, the Pellegrin family also alleged acts of aggression by the Wheeldons. They alleged that the Wheeldons put garbage in their driveway and a dead snake on their trampoline, but did not specify dates nor testify that they saw those deposits being made.

The conflict would peak on Christmas, 2015 when Pellegrin taking a jackhammer to the retaining wall while crowing “ho ho ho, Merry Christmas” in a Santa Claus voice.

Sherri Wheeldon asked him to stop before calling the police. After the arrival of an RCMP officer, however, Pellegrin began jackhammering again which aggravated the officer’s concussion and caused her to retreat.

Crockett would denounce the jackhammering as a “vindictive, pointless, dangerous and unlawful act.” She also noted that Pellegrin had admitted that the wall was even to his benefit, as it shored up his yard.

The court case was initiated in spring 2017, with a claim made by Pellegrin of nuisance and trespass, followed by a counter-claim by the Wheeldons.

In court, Wheeldon had proposed a resolution in which Pellegrin would agree to forgive the retaining wall and Wheeldon would forgive another wall that juts into his property from Pellegrin’s. But Crockett determined that restitution must be paid in order to deter Pellegrin and the general public from acts of unneighbourly malice in the future. Wheeldon later told CBC that the sum awarded is well below what the saga has cost him in terms of both money and enjoyment of his would-be dream home. 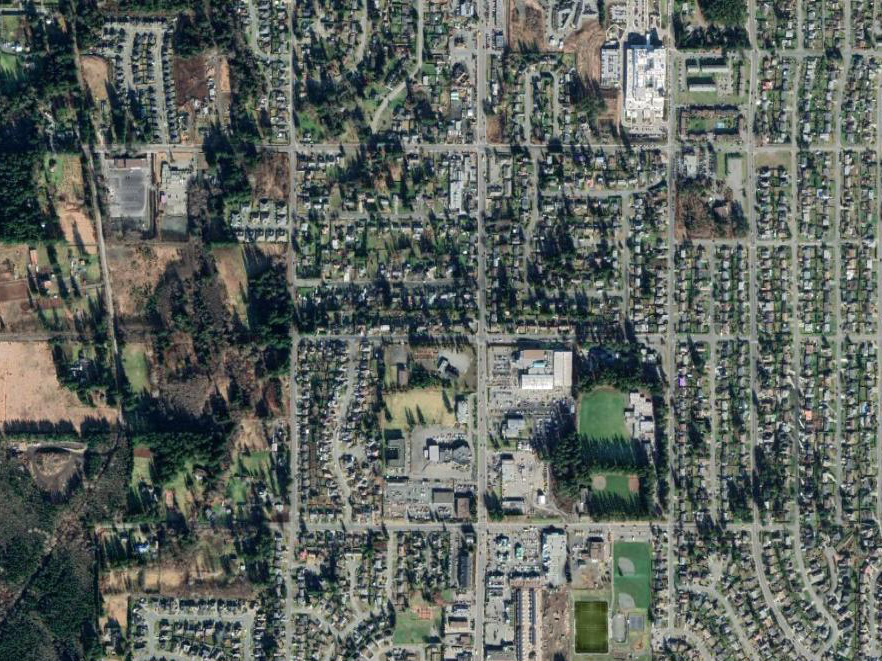 Six year saga ended with a Christmastime incident of a man attacking his neighbour's wall with a jackhammer
No items found.
Have a tip?
Use our confidential inbox