The Polar Adventure, a crude oil tanker, pictured at anchor in the Salish Sea (Johan Wieland).

October 20, 2020
Get the news and events in Victoria, in your inbox every morning.
Thank you! Your submission has been received!
Oops! Something went wrong while submitting the form. 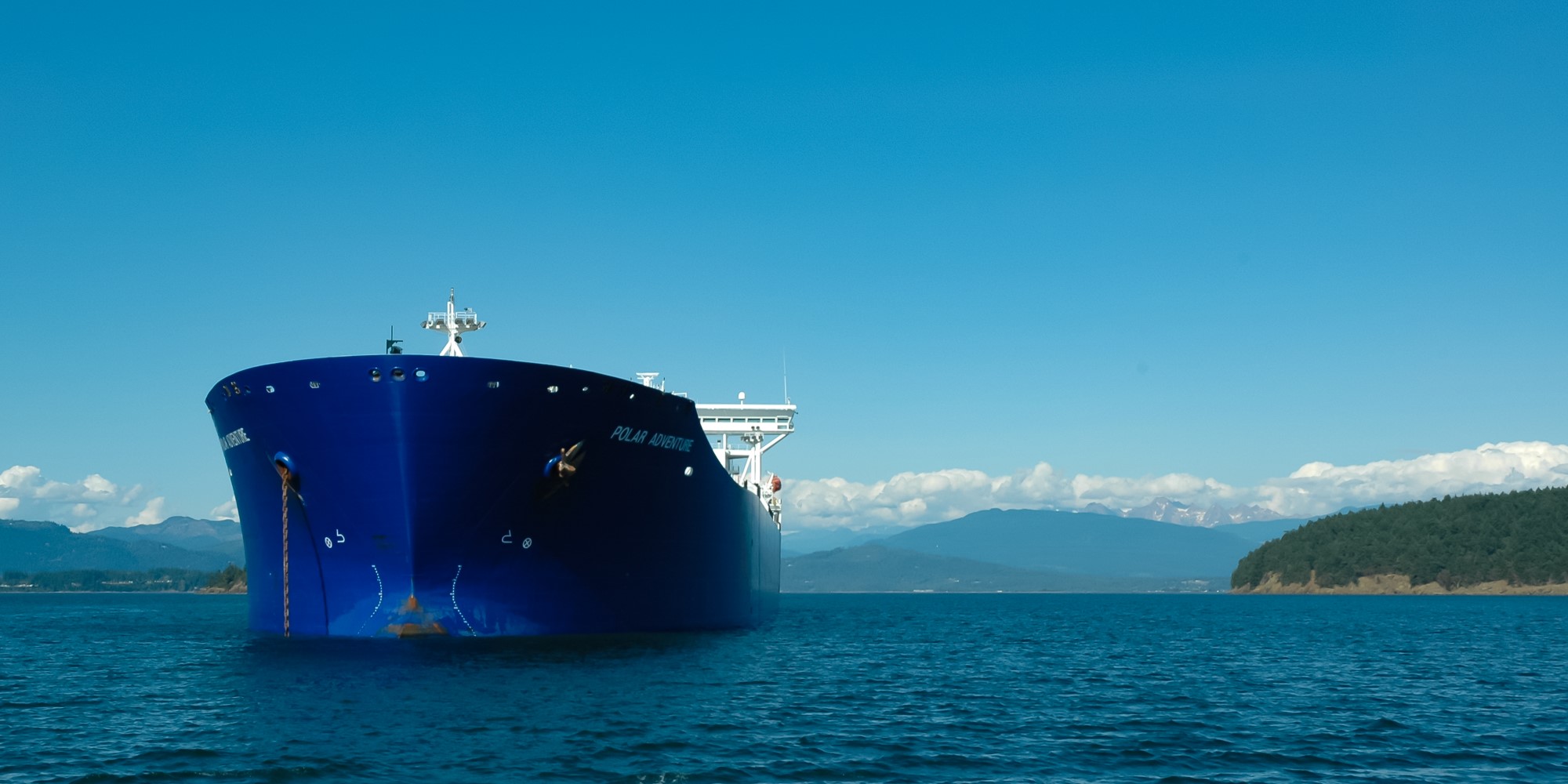 The Polar Adventure, a crude oil tanker, pictured at anchor in the Salish Sea (Johan Wieland).

In the lead-up to Election Day, Capital Daily brings you a series of explainers breaking down key issues that have come up in the 2020 campaign. Today, Ian King explains the BC Green Party’s claim that the provincial government is nearly $1 billion each year to oil and gas interests.

In an October 2 Tweet, BC Green leader Sonia Furstenau wrote that the BC NDP has increased “fossil fuel subsidies” by 79% as compared to the BC Liberal government of Christy Clark. “That amounts to almost $1 billion of public money,” she wrote. The party repeats the claim in its official platform, saying “we will … end oil and gas subsidies.”

The billion-dollar figure comes from the environmental advocacy group Stand.earth. Campaigner Sven Biggs noted that there’s a debate as to what counts as a subsidy, so his group used definitions from a report from the International Institute for Sustainable Development (IISD).

“What we did is we took their definition and went through basic budgets, documents that are public, back to the last two years of [former premier] Christy Clark's government and then use the projections from this year to project out for the next couple of years,” he told Capital Daily by phone.

How is government money going to fossil fuel companies?

There are few instances where the BC government is directly funneling cash to petroleum or coal industries. But there are indeed many ways in which private companies are given breaks on taxes or other special arrangements. Most of IISD's billion-dollar subsidy estimate comes in the form of tax credits and royalty credits against future income; meaning that the fossil fuel industry doesn’t receive a cheque from the government, but are given a break on what they owe to the government. The IISD analysis also incorporates any area of government that can be seen as offering assistance to the oil and gas industry, including funding for arm’s length agencies like Geoscience BC, and government outreach efforts to attract investment.

The IISD report takes a very wide definition of fossil fuel subsidies. Basically, any budget transfer that benefits either producers or consumers of fossil fuels is counted as a subsidy, any support for fossil fuel-powered infrastructure and equipment is a subsidy and so are broad categories of energy-related taxes or exemptions.

One of the largest of these exemptions tallied by the IISD is the PST exemption on residential heating fuel. British Columbians do not pay PST on gas, propane or furnace oil used to heat their homes, and the estimated $133 million and $149 million in foregone provincial tax revenue is counted as a subsidy to oil and gas. Similarly, other fuel tax exemptions also fall under IISD’s subsidy umbrella, like the ones for international aviation and shipping or agricultural use. The IISD also included removal of a proposed but never collected surtax on LNG income, as well as changing prospective LNG companies’ electrical rates to the standard large industrial rate from a special higher rate.

Many of these aren’t quite industry handouts in the traditional sense, but they do work out to the government making it easier for British Columbians to extract and burn fossil fuels.

BC introduced a “deep well” royalty credit program in the early 2000s to encourage oil and gas development in hard-to-drill areas. Shale gas production — the technology underlying BC’s massive expansion of LNG — was in its infancy at the time; Texas’s Mitchell Energy’s first fracking success had been just a few years earlier, in 1997.

The province gives oil companies a lower royalty bill for the first part of a well’s life, affording them more financial breathing room after the initial expense of drilling and completing a well. Qualifying wells’ royalties are reduced from normal rates to either 3% or 6% depending on technical classification. Once the credit is used up, royalties are paid at the normal rate.

Recent years have seen the expansion of tax and royalty credit programs intended to incentivize oil and gas producers to reduce their greenhouse gas emissions. While the result has been pollution reductions, it has also increased the share of tax incentives going to the oil and gas sector.

Most notably, 2018 saw the NDP introduce the Clean Infrastructure Royalty Credit Program. Under it, producers can claim a royalty credit for up to 50% on the cost of retrofits, many of them directed towards equipment that curbs the venting of methane during natural gas production (as a greenhouse gas, methane is 34 times more potent than CO2).

A bevy of other greenification programs are also tallied as subsidies if they result in net benefits to fossil fuel producers. Between 2016 and 2018, $119 million in public money went to replace diesel-powered buses with cleaner natural gas-powered buses for BC Transit and TransLink; a program counted as a subsidy to the natural gas sector by IISD. Also counted are infrastructure upgrades to bring electrical power to LNG operations and programs that rebate residential and commercial gas customers for upgrading to high-efficiency appliances.

Regardless of whether emissions are going down as a result of these programs, Stand.earth asserts it’s still a break to an industry that doesn’t deserve any. “We don't think that taxpayers' funds should be going to the oil and gas companies to pay for their expenses,” said Biggs.

Stand.earth’s claim is that the province spent $998 million last year on the oil and gas industry and got just $241 million in royalties in return.

Much of that money never existed in government coffers, however, and the argument from proponents is that the alternative isn’t an extra $1 billion in the treasury. Rather, it’s the evaporation of even the $241 million as, in the case of the deep well drilling credit, producers simply decide not to explore for gas at all. “They premise their argument on this money already exists and can be allocated elsewhere, which is patently false,” Margareta Dovgal, research director at Resource Works, a Vancouver-based pro-industry group, told Capital Daily.

But to groups like Stand.earth, these programs are ultimately incentivizing the increase of emissions in BC. While there may not be a budget consequence for royalty credit programs that encourage new natural gas development, there is one for the climate.

“What we are objecting to, is basically putting money into the firms that are driving the fastest growing source of emissions in British Columbia; that's oil and gas,” said Stand.earth’s Biggs.

By filling out the form above, you agree to receive emails from Capital Daily. You can unsubscribe at any time.
Ian King
,
EMAIL:
TWITTER:
contact@capitaldaily.ca