November 18, 2019
Get the news and events in Victoria, in your inbox every morning.
Thank you! Your submission has been received!
Oops! Something went wrong while submitting the form. 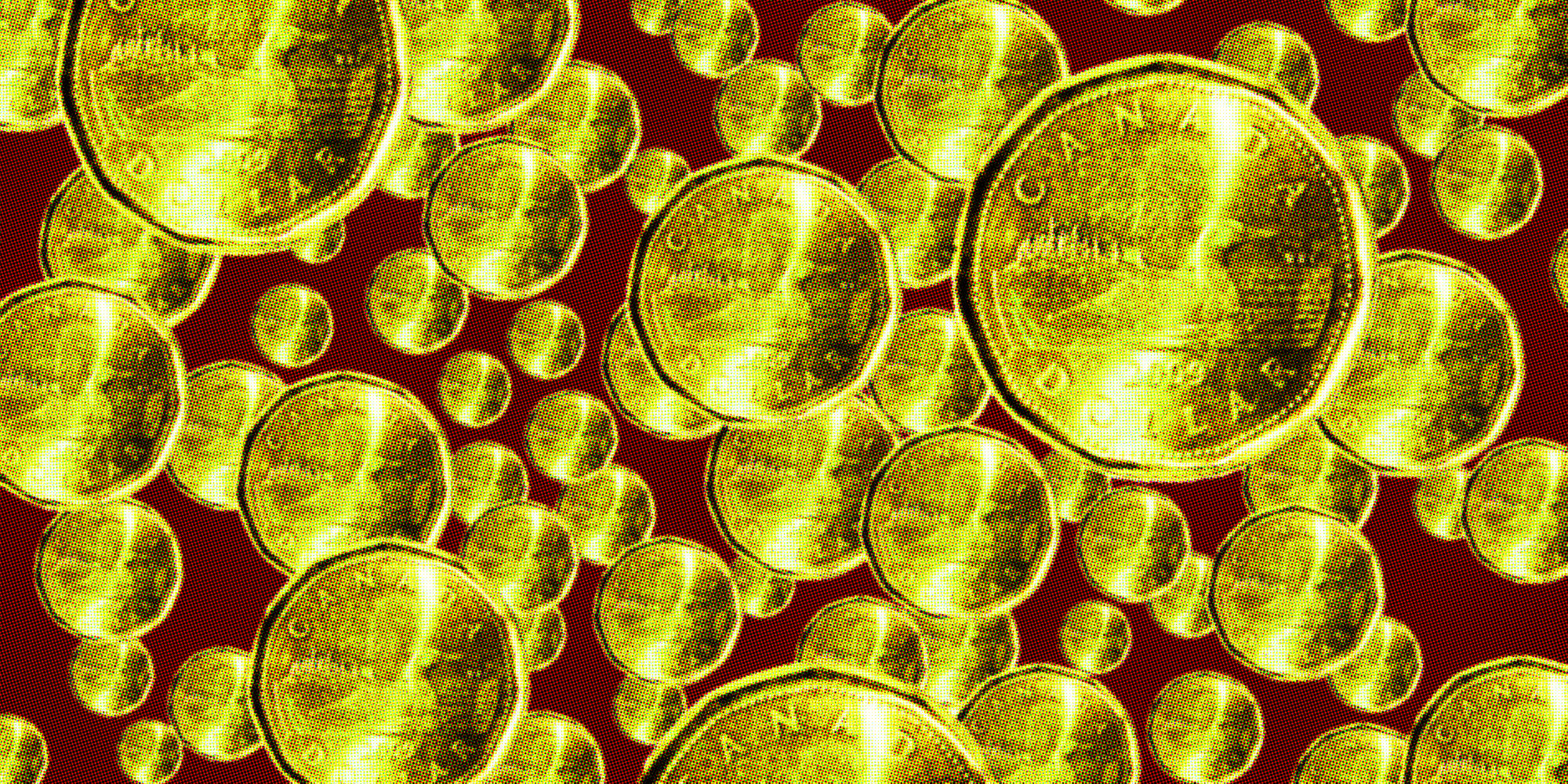 Victoria city councillors are currently asking taxpayers to give them a 55 per cent pay raise. Among the questions on a pre-budget survey posted to the City of Victoria’s website is one asking whether councillors should pay themselves an extra $25,700 per year, for a total annual base salary of $70,100.

City councillors making more than $70,000 may not be all that strange in Toronto, Calgary or Vancouver, but those cities (and the budgets they’re entrusted with handling) are also exponentially larger than Victoria’s.

The Capital did the math on what councillors are earning in similar sized jurisdictions all across the country and the Cascadia region. Our research discovered that not only would a 55 per cent raise be wildly out of step with comparable cities, but that Victoria councilors are already collecting some of Canada’s highest wages for their pay grade.

Councillor pay for Canadian cities of similar size to Victoria

Annual base rate salaries (not including benefits or expense allowances) for city councilors in Canadian cities of between 65,000 and 105,00 residents. City population in brackets.

Above is a chart tracking councillor salaries in 17 other cities of similar size to Victoria. In all of them – even in famously high-wage Alberta – salaries don’t crack $60,000. To find councillors earning anywhere near $70,000, one has to go to cities that are much larger.

Last year, for instance, Saskatoon debated bumping councillor pay to $70,000. However, councillors  oversee a population of 273,000 – more than three times that of Victoria. Saskatoon’s annual operating budget, meanwhile, is nearly double that of Victoria’s $260 million. Councillors in Richmond earn $67,612 per year, but they’ve got 216,000 people to Victoria’s 92,000.

In most mid-range cities, it’s typical that councillors will be among the lowest compensated on the payroll. In London, Ont. (population 404,699) councillors currently earn $52,368 per year. That’s roughly on par with what London is paying the employee who walks around collecting change from parking meters.

In justifying its proposed $25,000 pay hike, Victoria city council noted that it would be “equivalent to the median income of a City employee.”

However, one of the main reasons for low Canadian council salaries is that most cities of Victoria’s size are run by part-time councils. Although mayor is usually a full-time job, council positions are intended to be held by people with day jobs.

That’s still the case in St. John’s, Newfoundland and Labrador. A fellow provincial capital city with a similar sized population and budget to Victoria’s, it’s run by part-timers pulling in $45,526.

Serving on Victoria’s city council is still technically supposed to be a part time job, although the current council has vastly expanded the body’s workload and purview. “The demands on council members’ time is certainly increasing [to] anywhere from 40 to 60 hours a week,” Councillor Ben Isitt told the Times Colonist last week.

Thanks to its large commercial district, Victoria does handle a larger-than-average budget than most cities of its size. Even then, there are ample examples of similarly sized Canadian municipal budgets being handled by councillors on far less pay than that being proposed by Victoria.

Coquitlam ranks as one of the better paid municipalities in the region. And yet, even with a budget almost exactly the same as Victoria’s, their councillor pay tops out at $60,165.

One could argue that the members Victoria City Council face a higher cost of living. However, they are also representing a constituency that happens to be among the lowest-earning urban populations in B.C.

The annual earnings of an employed, full-time Victorian are among the lowest of any city in B.C.According to Statistics Canada, the median income for a full-time, full-year Victoria worker is $49,464. When ranked against all other B.C. cities larger than 25,000 people, the only places with lower paid workers are Nanaimo, Vernon, Campbell River, Penticton and Abbotsford.

Interestingly, across the Strait of Georgia, councillors in the City of Abbotsford actually peg their pay to what is being earned in the community they serve. Since 2016, Abbotsford councilors have been paid three quarters of the average salary for a full-time Abbotsford worker; a sum of roughly $40,000. If the same formula were applied in Victoria, councillor pay would be about $42,585.

To avoid the obvious discomfort of councillors voting themselves their own pay raises, many municipalities have joined Abbotsford in setting their remuneration via an automatic process. The City of Richmond, for one, pays their councillors within the 75th percentile of compensation paid to comparable municipalities.

Victoria's proposed salary hike comes at the tail end of a suite of relatively dramatic rises in city councillor pay across Canada. This is due largely to the 2019 suspension of a federal tax exemption given to elected officials. In response, many councils raised their remuneration to account for the subsequent reduction in take-home pay.

Still, nothing found by The Capital came close to a pay raise as dramatic as the 55% raise being proposed by Victoria council.

In February, 2018, a pay hike in Saint-Jérôme, Que. – a community of similar size to Victoria – caused local citizens to denounce the raise as “revolting.” In that case, the raise was only 27% and applied solely to the mayor; councillors only upped their pay from $19,898 to $22,000. 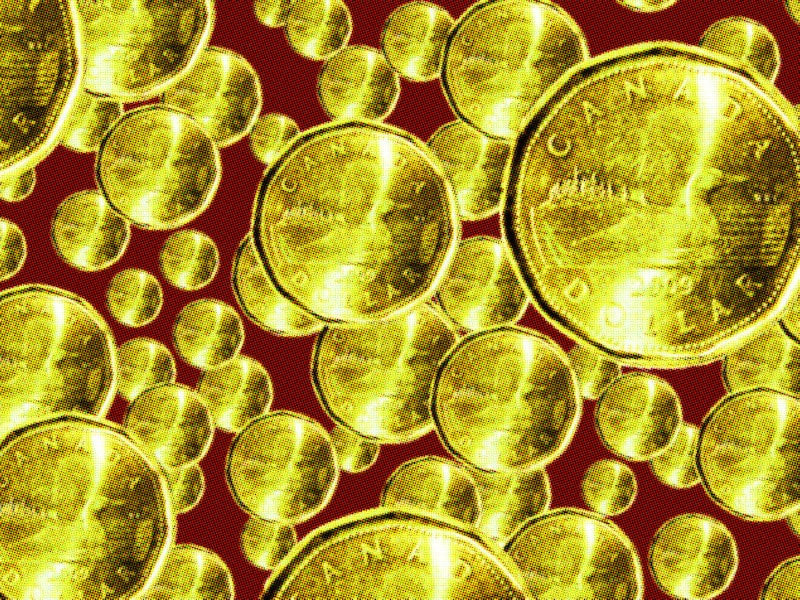 On almost every metric, it's hard to find any council in Canada proposing to pay itself as much
No items found.