November 27, 2022
Get the news and events in Victoria, in your inbox every morning.
Thank you! Your submission has been received!
Oops! Something went wrong while submitting the form. 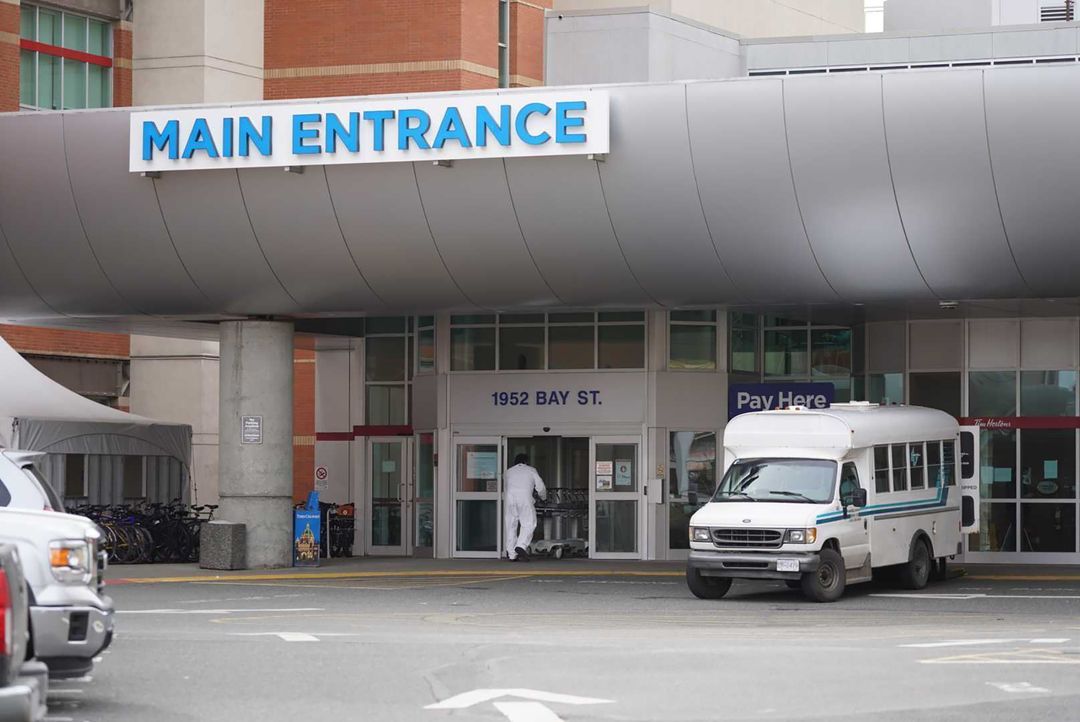 The BC government is aiming to boost the number of doctors in the province by making it easier for physicians trained internationally to start practicing in BC.

On Sunday, Premier David Eby and Health Minister Adrian Dix announced that the number of seats in the Practice Ready Assessment program will be tripled to 96 annually by March 2024. The program is the only path for internationally trained physicians to get a licence to practice in BC. The expanded program promises to send more of the graduates to urban communities—until now, most of the graduates have gone to rural and remote areas.

The province is also introducing a new restricted registration class for internationally trained doctors who are ineligible for the Practice Ready Assessment program. This would allow them to care for patients under the direction and supervision of an attending physician at acute care facilities. This program will be expanded to community care settings in the coming months.

To speed up the process, the province is working with regulatory colleges to ensure doctors hoping to move to BC can start the accreditation process before arriving.

“It can be daunting to move to a new country without a guarantee that they will qualify to practice upon arrival,” Dix said. “By offering this opportunity to do the assessment before moving, we are removing this uncertainty and helping them feel comfortable as they plan their new life in British Columbia.”

Dr. Ehab Fadhel joined the press conference over Zoom from Victoria where he practices at the Arbutus Family Medicine Clinic. Fadhel trained in Qatar and the US before completing the Practice Ready Assessment earlier this year, in which he said he learned about the Canadian medical system and Indigenous health. After working under the supervision of a family physician for 12 weeks he began working as a family physician in Victoria in September.

“This program fully prepared me to be a successful family physician in British Columbia,” he said. “I’m very glad to hear its expansion so that more doctors can live and build their career in BC like myself.”

For doctors trained for three years in the US, bylaw changes are being prepared to allow them to practice in BC community care settings, such as urgent care centre, as soon as possible. These changes will be implemented in the coming weeks so these doctors can practice in the province by January, Eby said.

Dr. Ramneek Dosanjh, the president of Doctors of BC who is a US-trained physician herself, said the announcement brings some much-needed relief for doctors hoping to move to the province from out of Canada, and to the health-care system as a whole.

“This is something that Doctors of BC has long advocated for. We are all well aware of the very real challenges in primary care that have been with us for far too long. So any effort to address these problems is welcome—patients and doctors need all the help they can get.”

In BC, about one million people live without access to a primary care physician. Over the past year in Greater Victoria, about 100,000 people have been left without a family doctor as multiple walk-in clinics have shut down. The North Island has been facing closure after closure at its emergency rooms as shortages have made it impossible to keep the unit staffed.

Dosanjh expressed optimism regarding the province’s recent moves to help alleviate the situation including the announcement earlier this month of a new payment structure for family doctors.

But it’s not just internationally trained doctors who have trouble working in the province. Over the summer, a doctor who trained in Quebec and practiced in the maritime provinces told Capital Daily that the process to get the proper licencing to work in BC took three and a half months and piles of paperwork.

“I don’t know if I’ll come back [to BC],” Dr. Alexandra Dionisopoulos told Capital Daily, after a week of working in Port Alberni. “They just make it so hard for me to be here that it’s just not worth the hassle.”

In 2019, the Globe and Mail reported on the licensing process and the growing push for national licensing. Sunday’s announcement did not include details on simplifying the process for Canadian applicants.

—With files from Brishti Basu