The Littles’ last stand: how a modest farm stand got a couple into a neighbourhood jam
James MacDonald / Capital Daily
Housing 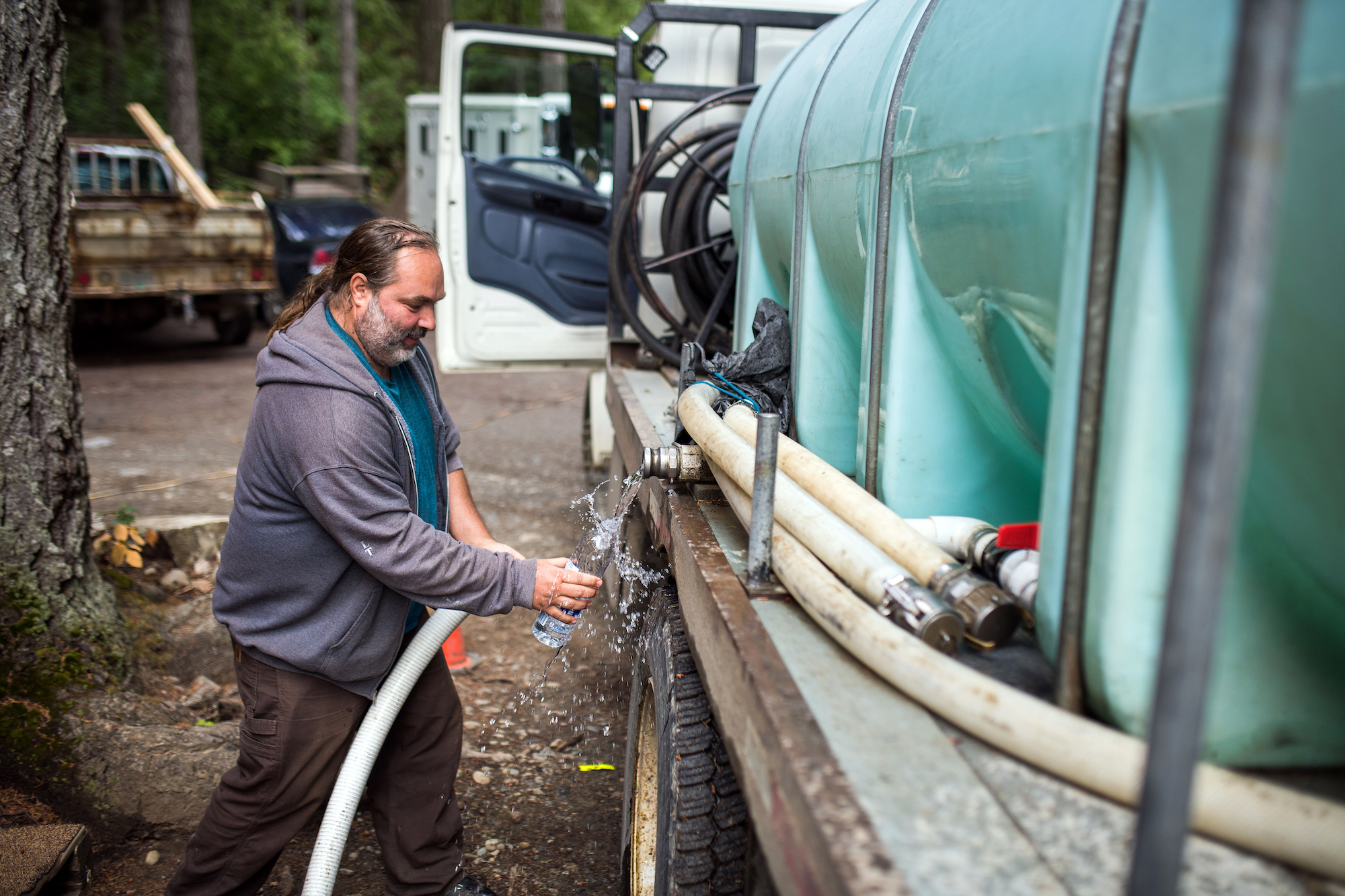 This is part three of our feature on housing and water on Salt Spring Island. You can read part one here, part two here, and the full feature here on Capital Daily.

Rhonan Heitzman’s truck is overflowing with water; you can see it sloshing around in the translucent plastic tank as he fills it. When he pulls the hose out, he takes the opportunity to fill his water bottle with the excess streaming from the valve.

He starts the truck and we rumble off for a delivery, something he does all over the island for people whose wells don’t produce the kind of prodigious gushing pressure his own does. A metre of rain falls on the island annually, but his well gets the slow-release result of that rain, filtered through soil and gravel and into cracks in the bedrock over years, until it’s running down through cracks in the granite a hundred feet down, and pumped up into his truck.

“We get really busy in the summer, and then hardly anything all winter,” he says. That pattern appears all over the island, flowing from the rainfall into everything that depends on presence or lack of water—that is to say, everything. Business, tourism, housing, water—it’s part of the same system and it is all caught up in a moment of change.

Another major change is underway that will affect all of the above: the Islands Trust is revising its policy statement to look forward to 2050.

The trust is the governing body of the Gulf Islands, with a mandate to “preserve and protect” the islands and their surrounding waters. Its policy statement, which hasn’t been updated since the 1990s, determines how it will carry out that duty.

Housing—which has reached crisis levels on islands across the Salish Sea—has been proposed to be identified as a priority alongside reconciliation and climate change.

“Many islands in the Trust Area are also facing a lack of safe, secure, and affordable housing that is threatening the long-term sustainability and resilience of Trust Area communities,” a draft statement reads. “The gap between those who can, and those who cannot, afford a home is growing rapidly.”

The proposed statement, however, set off alarm bells. Amid concerns over the content and, especially, the lack of consultation in drafting it, the Islands Trust back-pedalled and delayed a vote to move forward with it.

Heitzman is part of a group, Salt Spring Solutions, advocating for “bold action” on housing, urging the Islands Trust to help housing projects overcome the regulatory hurdles that have kept projects like Drake Road and Dragonfly Commons from moving ahead. In all, five projects making up more than 200 units of housing have been proposed but are stuck in suspended animation, mostly awaiting water.

They have answers for water. Rainwater collection, like the system Dos Santos uses for his home, is currently not allowed for multi-family housing. They want that barrier lifted so that a development like Dragonfly Commons could catch and hold water. But Heitzman says they’re met with opposition from people who are fearful of density.

“Where we get pushback is there's a crowd that, just, they're afraid of carrying capacity, they’re afraid of too much density. It’s a whole sort of old ethic with the Islands Trust that says the only way to preserve and protect the environment is to limit the population. And the way we limit the population is by limiting the densities.”

Maxine Leichter is among those concerned about the declining water supply—and who worries that pushing the population beyond its limits will end in disaster. But she insists it’s not about any opposition to housing per se.

Leichter, as the head of another local group, the Salt Spring Island Water Preservation Society, says she’d like to see housing that’s allocated specifically to island workers, and she’s far from alone in that sentiment. Having spent her career as a city planner in Los Angeles, she moved to the island in 2003 from California, seeing a place that was “a real community, not just a seniors’ community.”

But thanks in part to the housing shortage, that is exactly what it has become—a demographic chart of the island compared to the province as a whole looks like a tree without roots, unbalanced and ready to topple over.

Shopping in the grocery store one day, Leichter noticed that the woman ringing her through didn’t seem particularly accustomed to the job. The flustered employee, Leichter recalls, apologized—she normally does a completely different job but they had no staff to cover the tills.

“That’s when I got concerned,” she says. She sees the problem, and where this is all leading. But she still won’t budge on water as the ultimate underlying limit to growth.

Now she’s seeing people leave because they are at an age where they need medical care, but there are not enough workers to support them to age in place.

Real estate crowd investment comes to the CRD
What happened to Poole’s Land?
An effort to preserve a tiny Vic West street reveals a city’s ongoing dilemma
Cracking the housing puzzle: What Victoria could learn from other cities
Danbrook One structural engineer 'not qualified' for such a building: investigative committee
How 'attainable' is Langford's Attainable Home Ownership plan? 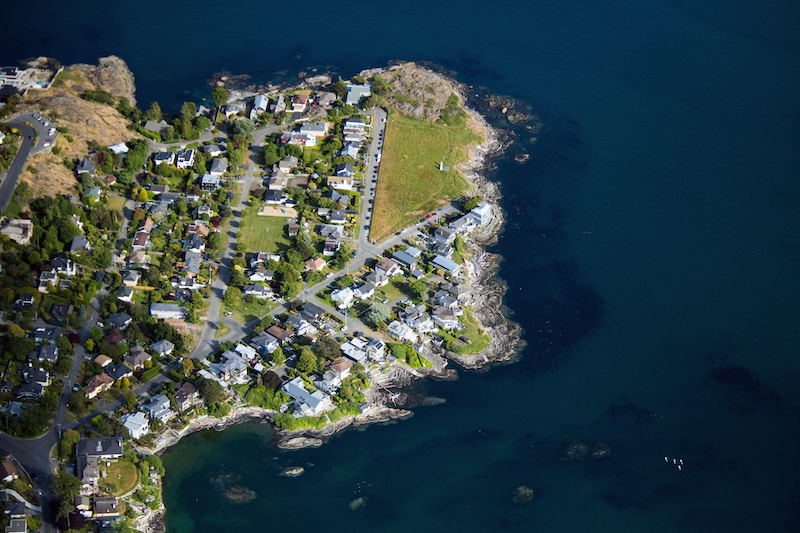 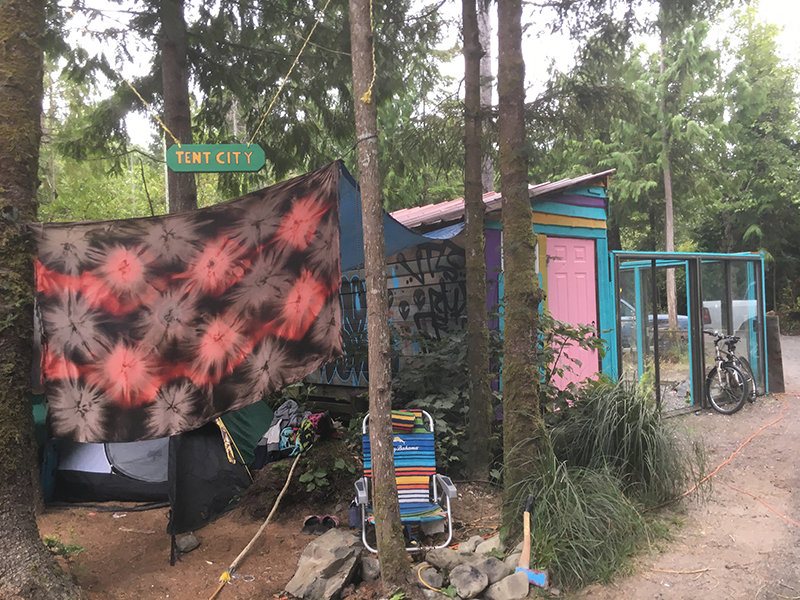 What happened to Poole’s Land?
An eco-village and hippie commune awaits its next chapter 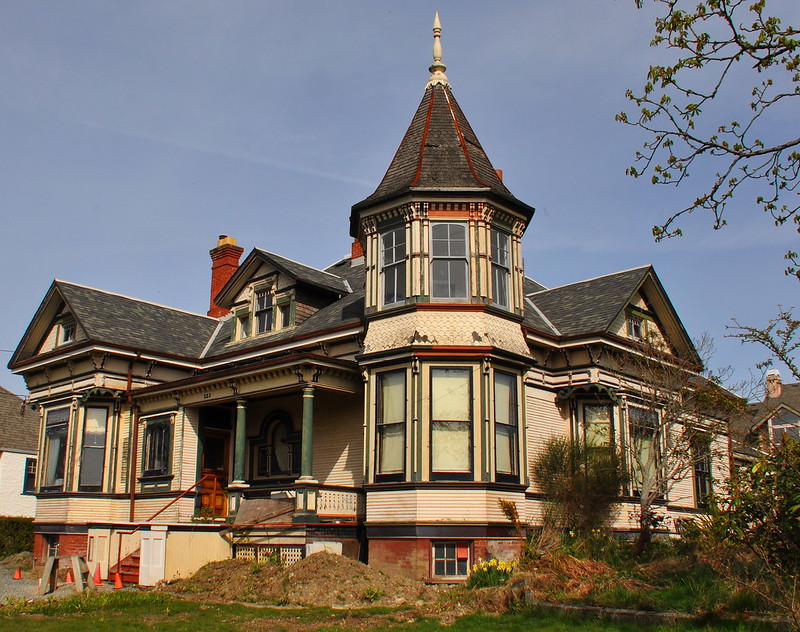 An effort to preserve a tiny Vic West street reveals a city’s ongoing dilemma
Can Victoria protect its heritage and be affordable?
Have a tip?
Use our confidential inbox