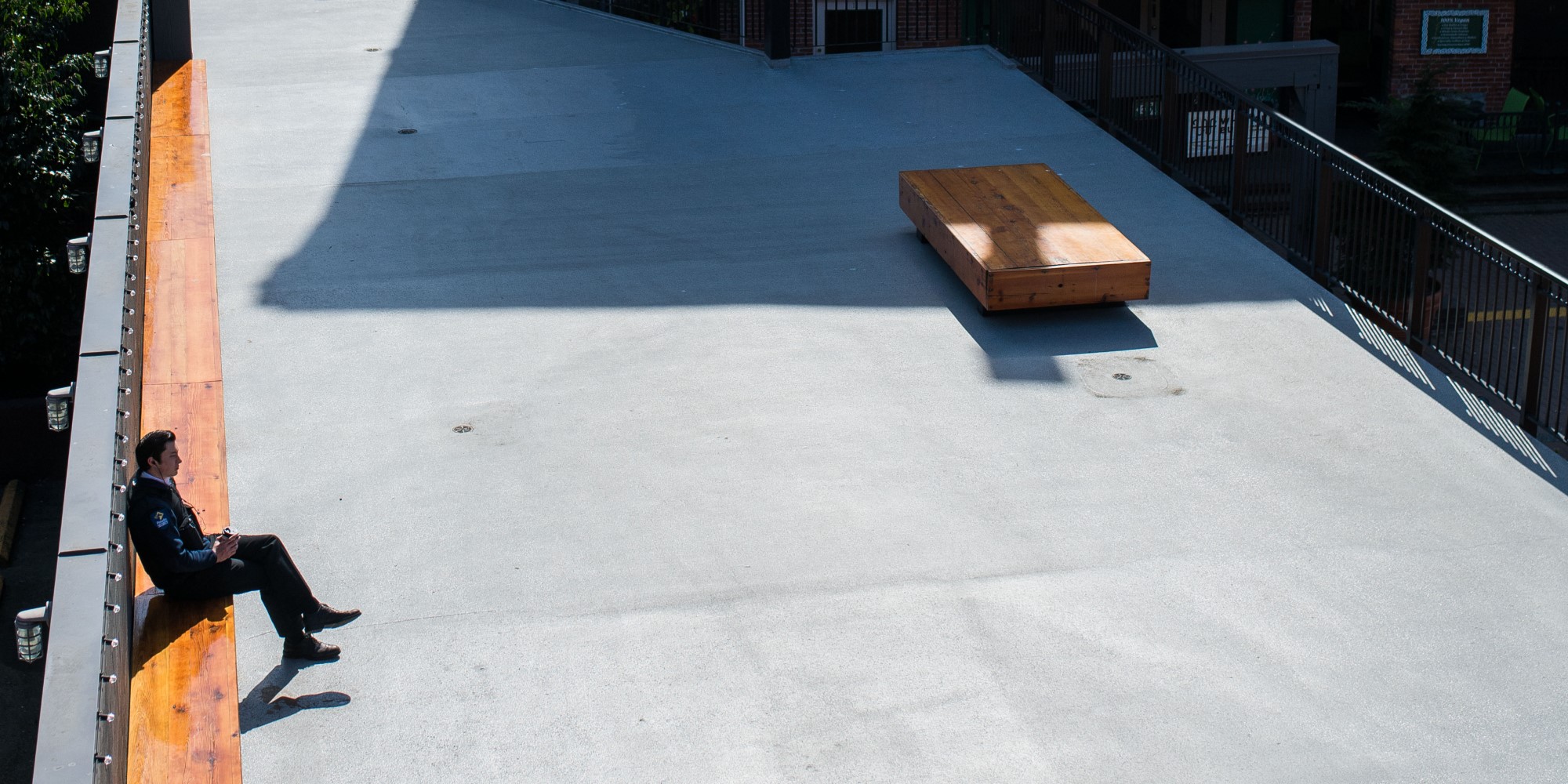 Compared to this time last year, no city in English Canada has seen a greater spike in unemployment than Victoria.

According to new numbers by Statistics Canada, Victoria has the greatest rise in unemployment in May 2020 relative to May 2019, at 179%. This was a rate eclipsed only in Quebec, where several metro areas passed the 200% threshold.

The number of unemployed people in the Capital Region has also continued to rise throughout the pandemic, rising from 14,500 to 20,100 from April to May; the fourth-highest increase (behind Guelph, Toronto, and Vancouver) of any metro area including those in Quebec.

Across the province, employment in BC declined by 353,000 in the three months between February 2020 and May 2020; a massive drop to be sure, but an improvement from the nearly 400,000 drop between February and April.

That represents the largest increase of any province, which is partially tied to the relative strength of BC’s pre-pandemic economy. As recently as January, Victoria led the nation in low unemployment, with a rate of only 3.5%.

Across Canada, May’s national unemployment rate was 13.7%—the highest point since comparable records began in 1976.

As in BC, young people have been particularly hard hit across Canada; among returning students, May, 2020’s national unemployment rate was 40% compared to 14% in 2019 while among non-student youth the difference was 25% vs 10%.

In BC, employment of those aged 15 to 24 has dropped by 115,500 since February—nearly one third of the unemployment drop despite that age cohort only making up one seventh of the provincial population over 15.

The Capital Guide to COVID-19 Benefits and Assistance