September 10, 2022
Get the news and events in Victoria, in your inbox every morning.
Thank you! Your submission has been received!
Oops! Something went wrong while submitting the form. 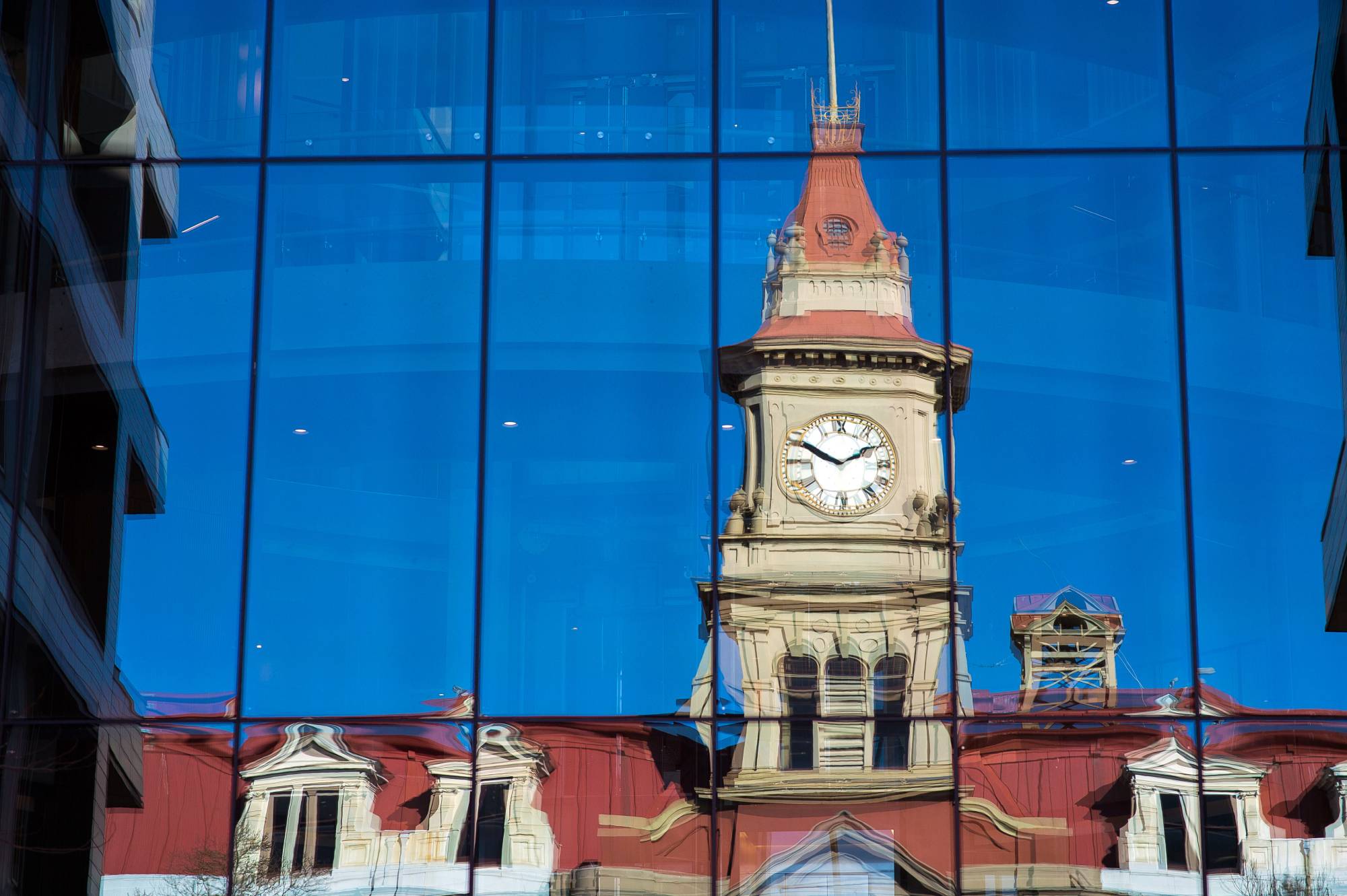 Mayors and councillors from Greater Victoria are joining their counterparts from all over BC in Whistler this week for the Union of BC Municipalities (UBCM) convention.

A new UBCM board will be elected by week’s end. The current UBCM executive does not include any representatives from Greater Victoria.

The delegates will also get face-time with provincial ministers and the Premier, and have a chance to hear from them.

But the big opportunity for municipalities to make themselves heard is in resolutions—and Greater Victoria municipalities are coming to the table brimming with ideas, some more likely to pass than others.

The convention’s main policy-making push comes in the form of resolutions, which local governments submit for consideration each year. Debate on the resolutions provides a forum for local governments to “express concerns, share their experiences and take a united position” on priority issues to bring to the attention of the provincial or federal government.

Dozens of resolutions are considered each year. They are not binding decisions for the higher levels of government to abide by, but send a strong signal regarding the municipalities’ needs.

In addition to resolutions from individual municipalities, special resolutions are put forward by the UBCM executive and cover issues that are “of concern to a broad range of UBCM members around the province.”

Three special resolutions are up for debate this year, all with some applicability to Greater Victoria municipalities: one will ask the province to “significantly increase funding, and assume greater responsibility for flood preparedness and mitigation”; a second asks the provincial and federal government to “cover additional security and cleanup costs related to overdose prevention sites and safe injection sites” and to ask the BC government to share the $150 million settlement reached with Purdue Pharma earlier this year for its contribution to the overdose crisis; and a third special resolution seeks to bring attention to “the critical need” provincial resources in health care.

The health care crunch also prompted a joint resolution from the municipalities of Saanich and View Royal focused on the dearth of family doctors in BC. The two municipalities are hoping to see the UBCM call on the province to address the family doctor shortage “with the urgency of any state of emergency” and find “a solution that will rebuild the family practice system so that citizens of BC can be confident of having a doctor to call their own.”

A second resolution from Saanich would, if passed, ask the province to allow municipalities to make inclusionary zoning mandatory—requiring developers to include a certain percentage of affordable housing units in new residential developments.  Community amenity or cash contributions would be imposed on developers whose project do not meet those requirements.

Victoria has six resolutions up for debate this year, half of which are housing focused, including a plea for the province to reinstate legal aid funding for tenancy issues. The city’s submission estimates funding cuts under the BC Liberal government of the early 2000s “resulted in the loss of 85% of legal aid offices” in the province.

The city also hopes UBCM delegates will support urging the province to develop a non-profit housing acquisition strategy with a supporting grant program to help non-profits buy and renovate older rental buildings, as recommended by the Canada-British Columbia Expert Panel on the Future of Housing Supply and Affordability in 2020.

The third Victoria-sponsored resolution, if passed, would urge the province to explore vacancy control, limiting allowable rent increases between tenants—a move the NDP’s rental housing task force rejected in 2018, citing concerns from landlords and developers as well as a “large amount of paperwork and bureaucracy that would need to be created to implement such a system.”

The resolution is already facing headwinds from the inside. This year’s resolution book notes exiting UBCM policy “favours an approach that seeks to protect both tenant and landlord interests” while Victoria’s resolution “may adversely impact landlords and therefore contradict the intention of existing policy.”

On the heels of the province’s announcement that next year’s maximum rent increase will be capped at 2%—well below the inflation rate—this Victoria’s proposal could see little support.

The weeklong event includes workshops and networking events along with forums to discuss provincial policies and engage with cabinet ministers. This year’s trio of cabinet town hall sessions feature the ministers for housing, emergency preparedness and public services.

Premier John Horgan will deliver his final address as leader of the province on Friday, while BC Liberal Party leader Kevin Falcon is scheduled to speak on Thursday. Green Party leader Sonia Furstenau will address delegates on Wednesday, as will Municipal Affairs Minister Nathan Cullen.