May 29, 2021
Get the news and events in Victoria, in your inbox every morning.
Thank you! Your submission has been received!
Oops! Something went wrong while submitting the form. 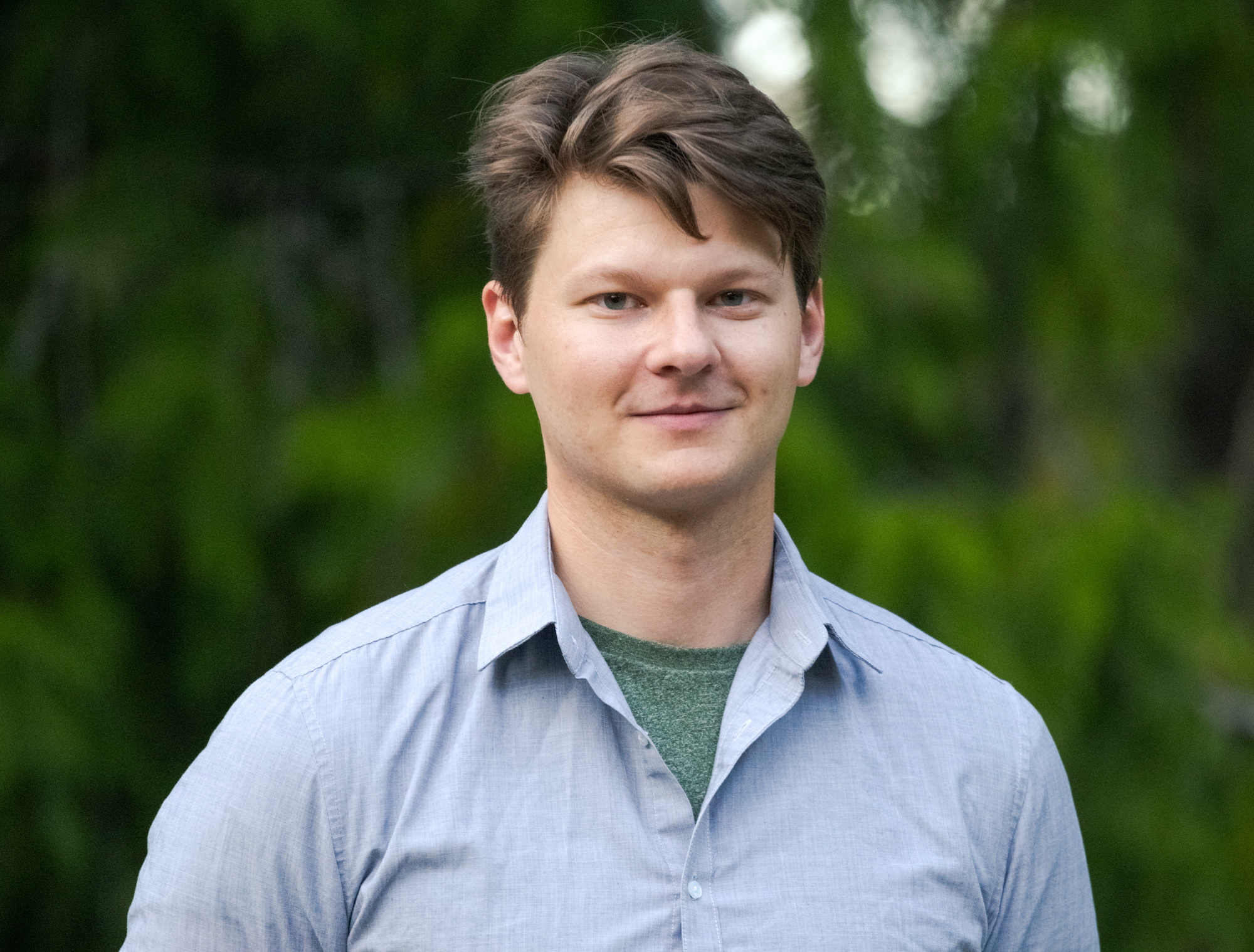 Composting isn’t always pretty. The odour of decomposing food, natural fruit fly attraction, and the not-unfounded fear that the green waste bag will pop open and spill its contents in your kitchen, are all factors that can make the practice a pain.

A local company, however, is hoping to make composting a little less smelly.

BinBreeze, co-founded by Taylor McCarten in March 2020, is a non-toxic deodorizing powder that reduces both the smell of compost waste and fruit flies by creating a mixture from minerals and waste products—wood waste, specifically.

Both McCarten’s dad and grandfather were carpenters, and he recognized how they burned all their wood waste when he was growing up. The dust and unused scraps of wood are not biodegradable and create a polluting gas when they start to rot.

“I had a moment of like, “Jeez, it’s really bad that we’re only burning this stuff for disposal, to purely get rid of it.’”

By combining the wood waste with another waste stream, he’s actually helping address two problems at once.

Three years ago, McCarten moved back in with his parents. After finishing his undergrad at the University of Western Ontario, he enrolled in a Master’s program at UVic after realizing he wanted to work for himself and launch a business.

The problem was that didn’t have an inkling of what he would do to accomplish that vision—until one summer, when McCarten noticed the smell of his parent’s compost.

Opening the bin, hundreds of fruit flies flew out and swarmed his family kitchen. He was in awe—not of the fruit flies—but for the concept that despite the smelly odors or inconvenience of insects, so many people would practice composting.

In 2017, as part of a five- year audit by the CRD to track the amount of the region’s solid waste, a report found the amount of wood waste in the Hartland landfill went up by 15%. The rise was credited to a boom in local construction, and because the Tervita Highwest Landfill in the Highlands was closed during the surveying period.

Realizing there was a surplus of wood, McCarten thought that would be a good base for a composting business idea. He then met up with Harmen Zijlstra, a UVic chemistry professor, to figure out how they could manufacture wood waste into a consumer-friendly compost product.

Eventually, Zijlstra came up with a formula that included fossilized algae, minerals, organic oils, and wood dust that reduced smell and the presence of fruit flies. McCarten says they source wood waste from retailers, such as wood work facilities, that would otherwise struggle to get rid of their excess supplies to use for their composting deodorizer.

McCarten, realizing he could repurpose waste from another industry into a product that made composting a little easier, was excited at this prospect as a way to tackle issues around climate change.

“The sustainability passion, I think I had a wakeup moment where I realized all the garbage I ever touched still existed somewhere, and that climate change is a real issue and probably going to be the defining issue of my generation.”

McCarten was also featured on CBC’s “The Dragon’s Den” last winter, and struck a partnership agreement with Arlene Dickinson, the general partner of District Ventures Capital and CEO of Venture Communications, when she offered him $270,000 for 49% of the company.

“I thought there’s an opportunity where I can solve a problem for people, do something good for the planet because it will help people compost, and I’ll also be able to create a business,” he said.

However, his first plan for the company wasn’t to create an odour; it was to make a compost bin. But coming to the conclusion that most consumers would already own bins, he pivoted and shifted his focus on the wood waste deodorizing idea with Zijlstra.

The idea would also be welcomed in a market where many people practiced composting. In a 2011 census, it was found that over half of Canadian households used some form of composting.

Locally, 78% of residents in Victoria composted kitchen and/or yard waste, and the CRD estimates that over 18,000 tonnes of food waste from the region is sent to be composted.

Since launching last year, BinBreeze has gained a footing in 150 different retailers nationwide, and was one of 21 companies across the country to receive seed funding from Sustainable Development Technology Canada in May.

The money, McCarten says, will help BinBreeze open a manufacturing facility in Victoria and move out of his grandfather’s old workshop where they make the product currently.

Going forward, McCarten has plans to construct that original idea, BinBreeze bin, and become an international company that makes composting easier for consumers.

“We’ve got the technology and the patent to do that,” he said. “And it seems like we got the product, so the sky’s the limit really.”

Capital Daily: What does Victoria need to do to make it easier to run a business here?

Taylor McCarten: I think it needs a local innovation [centre that focused on] consumer-facing affairs that celebrates entrepreneurs and local entrepreneurship. Because, at the end of the day, there’s this big lovely local network, and there’s all these websites that are telling you where to buy local.

But I think younger people just need to know that there’s an opportunity there. I just want people who are my age to think ‘I should start a company’ because I honestly think it’s the only way you can ever break out of the 99 percent.

I think what worries me the most is that it’ll take so much of me that I won’t spend enough time with my loved ones, and the people I should be spending more time with because sometimes it’s hard to turn off.

I think the energy I get from people coming back from the idea. So many people recognize that it’s one of those ideas that the time has come, and it just lights them up.

Emotionally, when I started trying to be greener—I didn’t start until I was 25, so five years ago—and when I did, the first thing you do is say you want to be greener and you tell other people about it. But, when you fail, screw up, or do something else that’s unrelated to that goal and not green, you get called a hypocrite because ‘you’re not green enough.’ I think one of the things that lights me up is that I get an opportunity to address that message. In all the packs we send out, there’s a letter in there that says, ‘Don’t criticize other people for the things they don’t do, celebrate them for the things they do.’ Because that creates positive energy and change, and not negativity.

Jill Van Gyn from Fatso Peanut Butter; she’s given us some great advice and I really appreciate her. She gave me some great tips for “Dragon’s Den.”

I would start a drink company that would put Victoria’s signature cocktail, the Shaft, into a can and sell it in stores.

I take stock of what I’m grateful for, that’s probably the number one thing.

Have a big party with friends and family and celebrate the fact that we’re still here.

I really believe it’s all about failing your way up, and mistakes are the most important thing. My biggest failure was believing that I had limitations and believing that I was an observer of society and not a participant until I was 25.

What do you wish you knew before starting BinBreeze?

I wish I knew that everything was going to go this well! I would’ve been a lot calmer and a lot less stressed. Along with how much my family would support me, my family means so much to me.