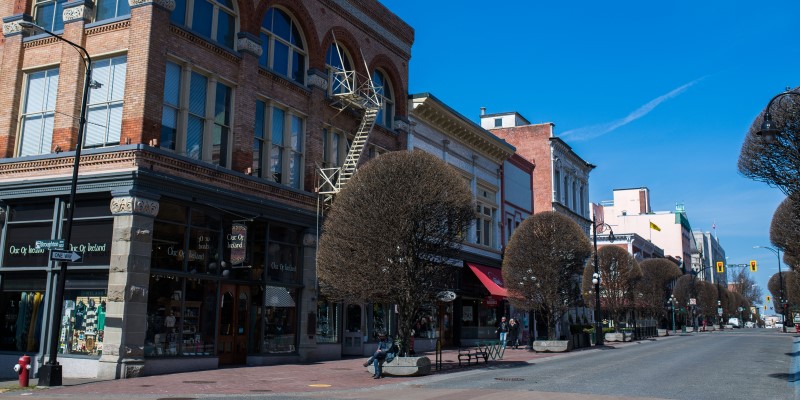 A particularly empty Government St. pictured in the first weeks of COVID-19 shutdowns (James MacDonald for The Capital).

The block of Government Street between Fort and View Streets will be closed to vehicular traffic as early as next week, as the City of Victoria looks to free up more space for economic activity as some COVID-19 restrictions are lifted.

“This initiative is a significant and ambitious response to the current Covid-19 crisis and represents one of the largest changes in the downtown for many years,” read a report presented to city council members, who voted to adopt the plan Thursday.

However, in the report city staff acknowledged the closure will be undertaken without “fulsome consultation with stakeholders or the wider public” in order to prioritize the “rapid recovery” of the downtown business core.

Businesses in central Victoria have contended with massive revenue losses and widespread vandalism in recent months, as economic activity has stalled under public health orders.

"A project like this would have typically taken a year to develop in terms of outreach, traffic assessments, modeling and so on,” said Philip Bellefontaine, the city’s transportation manager. “My assessment is that the impacts on other parts of the network are going to be quite minor, and I say that because… when you look at the actual traffic volumes on [Government Street], it is actually very low for a road in a downtown environment.”

According to Belfontaine, Government Street saw about two and a half thousand vehicles in downtown traffic a day prior to the pandemic. By contrast, city figures show Cook Street saw over seven thousand.

Some council members expressed concern about what impacts the closure would have on downtown traffic flows, in particular towards Chinatown on Fisgard Street and the Mountain Equipment Co-op on Government.

“There will be some impacts and our staff, we're going to have to remain very alert to that and and optimize the traffic signals on alternative routes,” added Belfontaine. “But I do not see that as something that today would concern me.”

Commercial loading and unloading zones will also be established near areas closed off for pedestrian use, to allow for the delivery or pickup of goods.

City officials, via a new temporary bylaw that will run through October, were also granted powers to issue permits to allow businesses to operate on sidewalks, on-street parking spots and in public parks. Businesses will have to apply to the city’s Director of Parks or Director of Engineering to obtain a permit to do so, while Beacon Hill Park and other public spaces subject to trust agreements will be exempted.

There will also be 14 designated areas for food trucks and mobile vendors throughout Victoria, including downtown and village centres, the locations of which will be announced later. 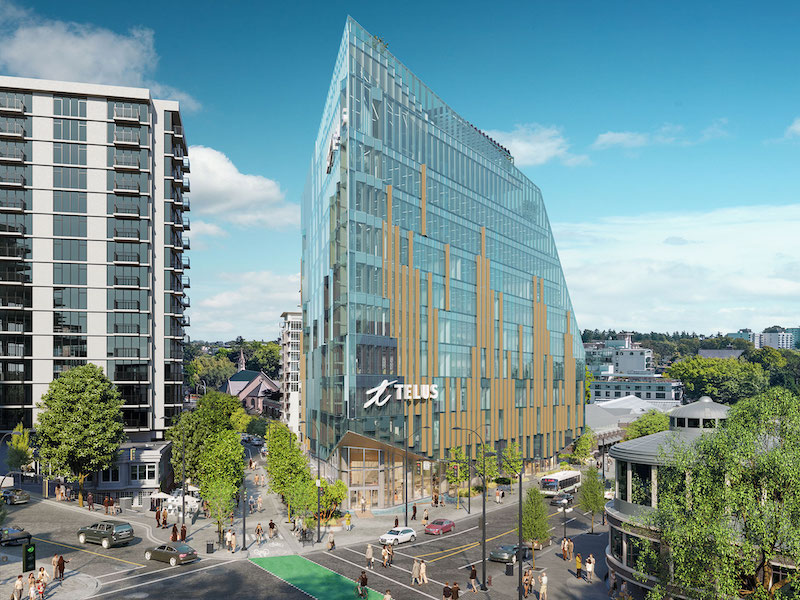 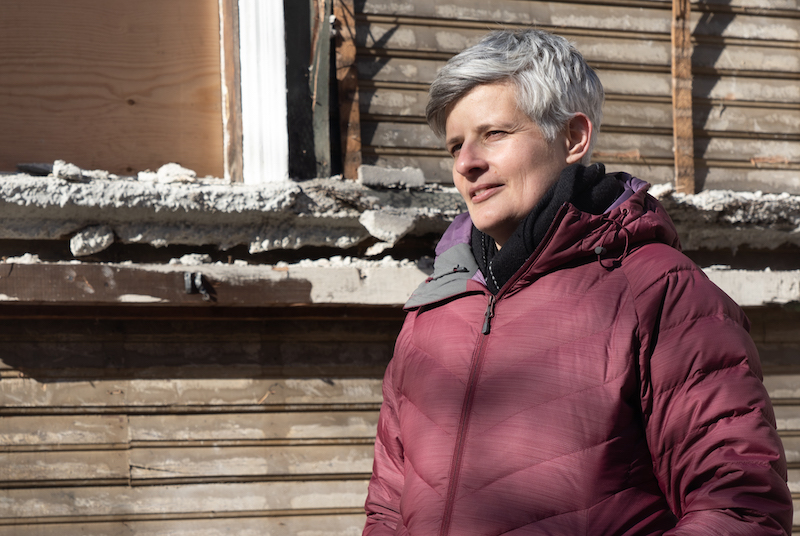 With one year to go, Lisa Helps still has plans for Victoria
The mayor is not running again next October. We sat down with her to discuss her time in office so far, what the next election holds, and what comes after 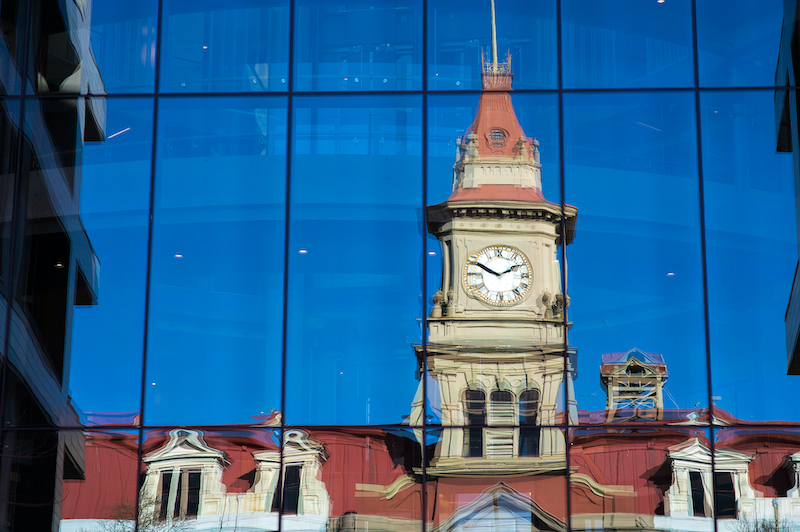 Councillor Geoff Young defends comments about residential schools, burials
Young objected to the use of the words ‘genocide’ and ‘mass grave’ in a council debate on Canada Day celebrations
Have a tip?
Use our confidential inbox