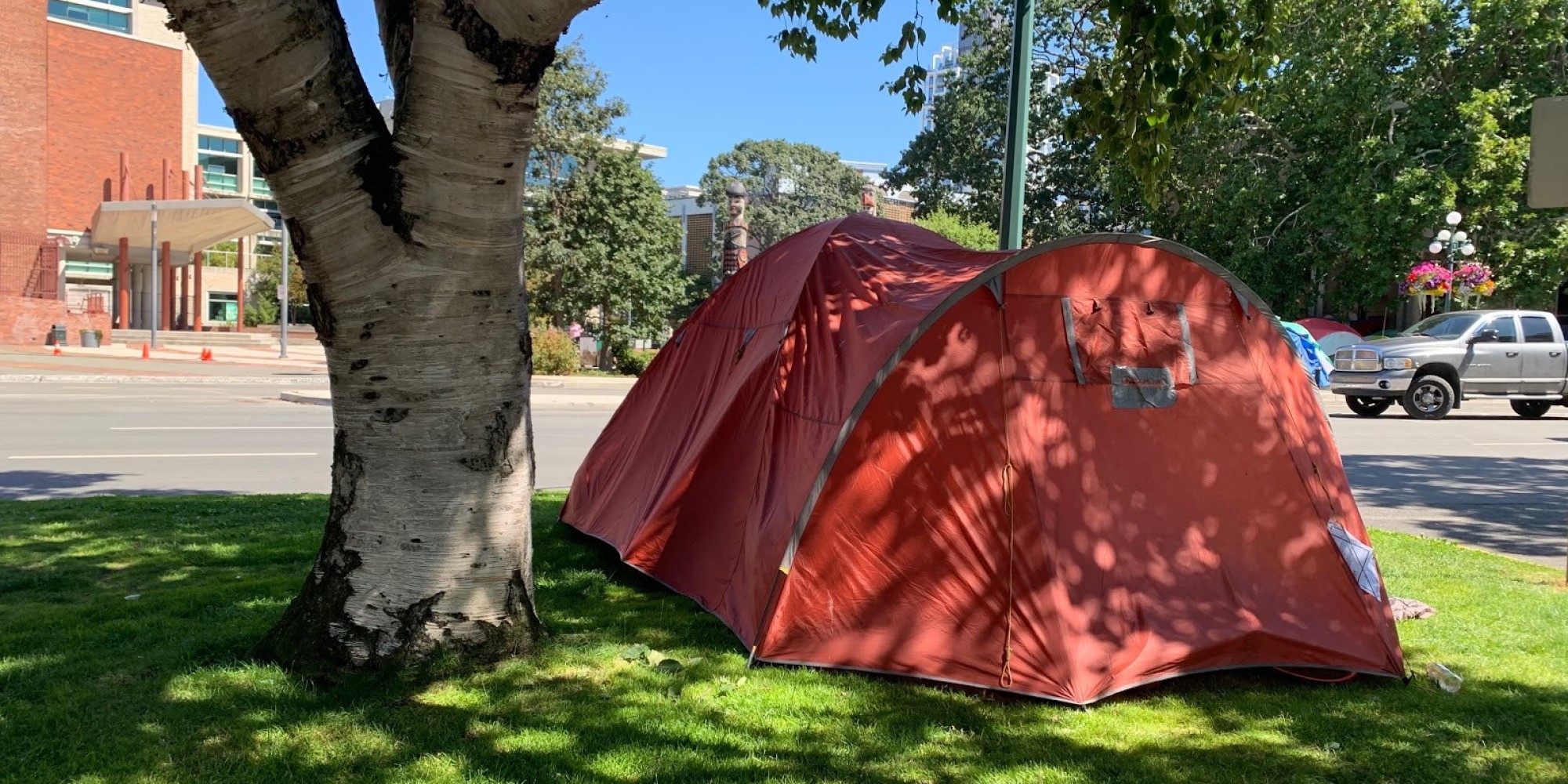 Editor's note: this article was significantly updated on November 26, 2020 to more accurately reflect the findings of the 2020 PiT count.

The results of the 2020 Homeless Point in Time (PiT) count, released just last week, revealed that about 1,523 people in Greater Victoria were homeless, representing approximately 0.39% of the population of the Capital Region.

“Most of the people we see are from somewhere else,” claims an outreach worker, who asked not to be named due to potential legal liability from his organization. The reason, he explained, was simple: Weather.  “And that’s what they’ll [his clients] straight up tell you.” He described Victoria’s social services as “overloaded” and as a consequence, designed to meet the immediate needs of its patrons like clothing and food rather than long-term solutions such as housing and mental health care.

Considering its small city population (around 85,792 compared to the 631,486 in the City of Vancouver) Victoria offers a wide range of services to those in need including five emergency shelters, five food banks, three storage facilities, four shower facilities, and several substance abuse support agencies. All services are free to use and some offer 24-hour support.

Just 5.7% of respondents to the 2020 PiT count listed "access to supports and services" as their primary reason for relocating to Victoria.

According to the latest Point in Time survey, the reasons people move to Victoria vary. The most common reason was to follow family (18.5%) and to visit friends or family (13.2%). 5.7% said they came here to access social services. While the actual number of people experiencing homelessness in Victoria is projected to be higher than reflected in the survey, it shows that only 42% of respondents have lived in the region for more than 5 years.

“From fall, people usually start leaving the East Coast and moving across toward Victoria and back again,” said Tom, who has been without a home in Victoria for 10 years. Tom declined to use his real name as he fears speaking with the media might jeopardize his relationship with law enforcement and his peers. He estimates there will be less travellers in town this year due to COVID. “We know all the resources: federal, provincial, local are all right here,” he said, pointing to the ground to infer downtown Victoria.

“Travelers go down and up the Island following the drug supply,” he said, “After festivals like Shambala you’ll see people filter down to Victoria.” As for Tom, he has been offered subsidized accommodation to get him off the street, but  declined as he does not use drugs and found such lodgings infested.

Despite the data painting Victoria’s homeless demographic from all parts of Canada, Alan Rycroft, Community Relations Manager for Cool Aid, is quick to dispel this, calling it an “urban myth”.

“People without homes simply do not have the resources to relocate for any reason. They are thinking in terms of ‘where do I get my next meal? Where do I sleep tonight?” He also said that if people are moving to Victoria, it’s usually from Vancouver or Duncan.

There are means for a person experiencing homelessness to travel to another location. The BC Bus Pass Program and BC Ferries offer reduced cost transportation to seniors and those with disabilities (36% of respondents to the PiT survey received disability payments). Some nonprofit agencies, like Our Place Society, offer bus tickets in the interest of family reunification when their budget permits.

Many of those who came for that reason would have found less services than they may have been expecting.

“The reality is that homelessness is a byproduct of our broken housing market,” said Veronica Beaty from the Sacramento Housing Alliance when Sacramento’s PiT Count revealed a 38% increase in their homeless population from 2015 in 2017. Beaty noted that in 2017, rent had increased by 10% which she said impacted homelessness.

Rycroft said differences such as place of origin can divide the homeless community and disincentivize people to access much-needed services. CoolAid, and all of the local non-profits make no such distinctions. “The issue is what they need,” said Rycroft. “If you are homeless in Victoria or have need and it’s something we can help with, we will.” 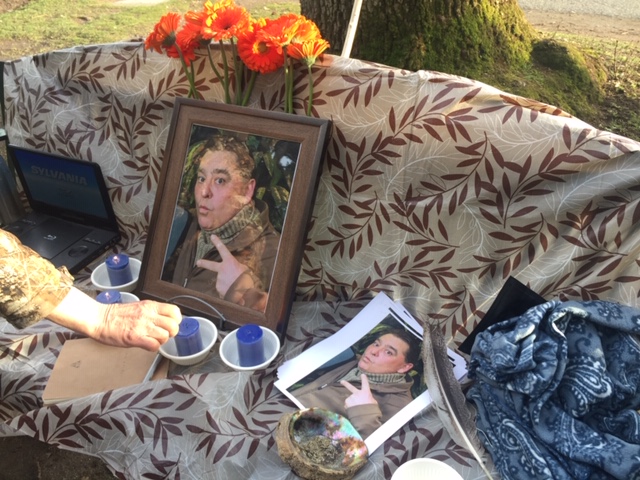 Van life and death: a memorial ceremony in Beacon Hill Park remembers man who died in van fire
Mike Lockhart died on the morning of March 4 when his camper caught fire. Police are investigating 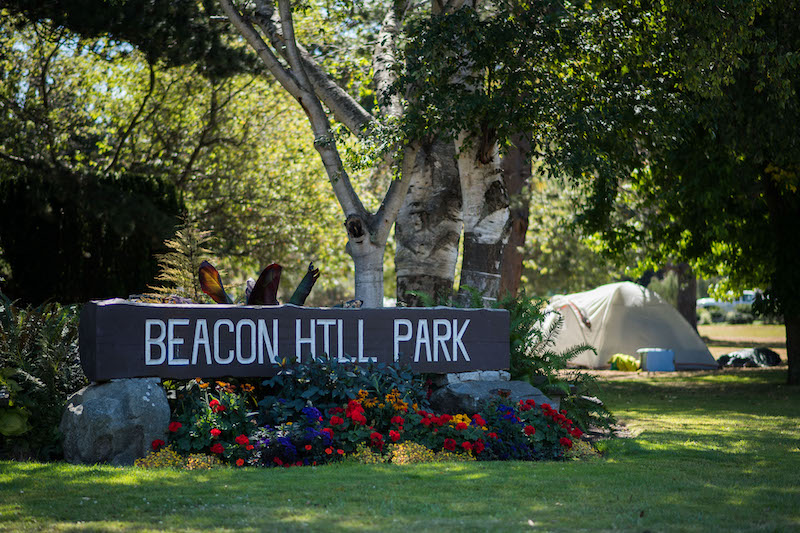 Once-progressive Friends of Beacon Hill Park used to fight for the marginalized. What happened?
The group was founded to protect a section of the park from a homophobic backlash. Now it finds itself fighting against a different marginalized group.
Have a tip?
Use our confidential inbox