November 13, 2019
Get the news and events in Victoria, in your inbox every morning.
Thank you! Your submission has been received!
Oops! Something went wrong while submitting the form. 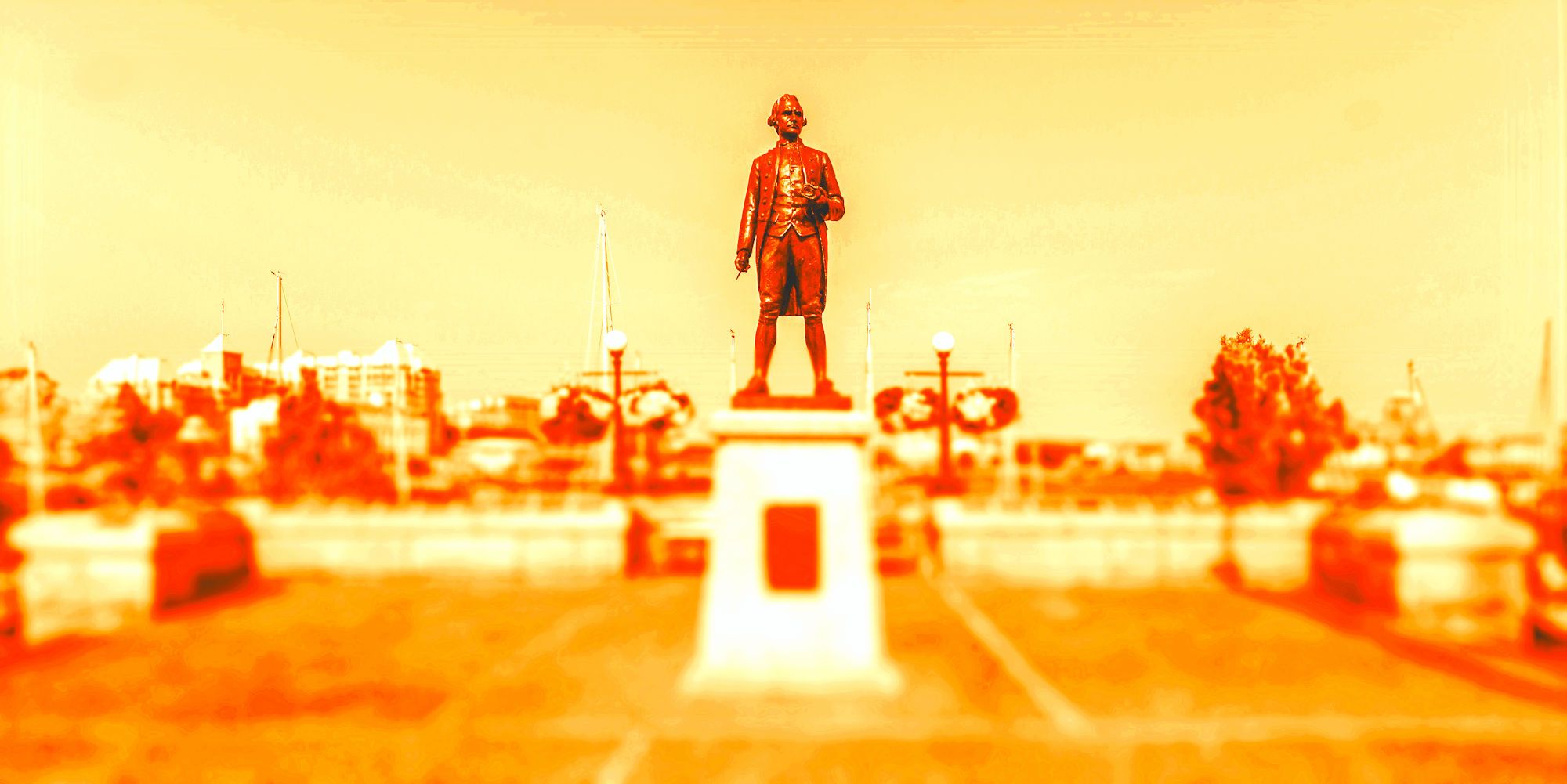 As confirmed at the September meeting of the Union of B.C. Municipalities, the City of Victoria is still looking to spearhead a controversial class-action lawsuit against oil producers demanding that they pay for the costs of climate change. But how do you even begin to tally up an invoice for something as large and difficult to quantify as the damage directly attributable to a warming climate? The Capital can’t answer that, but it did get veteran writer Caitlin Stall-Paquet to review all the existing science and paint a picture of what climate change can be expected to do to the Victoria of tomorrow.

To be clear, climate change is a clear net negative for the human species. To cite a few examples, rising sea levels are expected to submerge 2,000 of Indonesia’s smaller islands, while a combination of drought and flooding in India could lead to 50% decreases of many essential staple crops, like wheat. However, Victoria — like much of Canada — is in the rare position of being able to expect a few moderate blessings from a warming planet. An April 2017 climate projection by the CRD predicted that warming temperatures could make cycling “more desirable year round” as well as reducing heating bills and infrastructure damage associated with freeze-thaw cycles. That same report also anticipated that the City of Gardens could find their growing season extended thanks to an expected 69% decrease in frost days. However, as outlined below, this is all going to come at immense cost.

One of the main goals of the Paris Climate Accord is to curb emissions enough so that planet earth can expect to contain human-caused temperature hikes to just 1.5 degrees Celsius above pre-industrial levels.  But even if all goes according to plan, Canada is still projected to warm about twice as fast as the rest of the world given its higher latitudes. The Capital Region is no exception, with average annual temperatures projected to rise by about 3°C.

As we’re starting to see on a global scale, warming by only a few degrees results in exacerbated extreme weather events. So, when a heatwave hits, it’s likely to be hotter and last for longer. This increased intensity is already causing death spikes internationally. During the summer of 2019, for instance, there were 57 heat-related deaths and 18,000 hospitalizations in Japan, a country sharing many climatological similarities with Vancouver Island. Victoria is particularly vulnerable to heat waves due to the combination of a disproportionately elderly population and a building stock that largely eschews air conditioning when compared against other major Canadian cities like Toronto or Calgary.

Meanwhile, heating up the Southern Vancouver Island weather system is expected to yield some bizarre effects on rainfall: The Victoria of the future will be wetter overall, but droughts will be more common. B.C. government projections hold that while regional rainfall will go up by 10%, summers will see rainfall plummet by an incredible 18%.

Also, while the BC Ferries fleet will likely be all-electric by 2050, those zero-emissions ships are set to face much higher rates of delays due to increased violent storms hitting the Salish Sea.

Some of our priciest real estate could wind up underwater

With polar ice cover in retreat and Rocky Mountain glaciers in , one of Victoria’s biggest climate change-related threats is likely going to come from the sea. In 2015, the CRD commissioned a risk assessment of rising sea levels. While thee effects of rising seas won’t be felt until at least 2050, they’re eventually expected to rise by at least half a metre in Greater Victoria, leading to widespread flooding and coastal erosion.

At this rate, some of Victoria’s most iconic waterfront areas could be plunged underwater, and the Highway 14 link to Port Renfrew could become permanently washed out. Before this happens, though, the more likely result is that Victoria will have to makedo like The Netherlands and spend tens of millions of dollars to shore up its coastlines.

In its official climate strategy, the City of Victoria has already detailed the need to fortify its infrastructure against climate change, and some work is already underway. Dallas Road’s iconic aging seawall is now set to be replaced with more resilient steel and wire fencing.

Agriculture could be turned on its head

Vancouver Island farmers have spent decades painstakingly hammering out the details of what they can grow and how. Over the next few decades, that delicate formula is set to be completely scrambled by new conditions. Soil could become oversaturated in the spring, only to be hit by prolonged water shortages during the summer. None of this will make agriculture impossible, it will just make it more expensive as farmers are forced to shell out for irrigation and dyke systems.

The same factors could also seriously shake up the composition of the Victoria tree canopy, many of which are multi-century trees like the Western red cedar. Extended summer droughts would hit them hard, leaving them more vulnerable to invasive species and intensified wildfires. Damage to the canopy also puts residents at risk, as dryer soil kills roots, which can lead to falling trees that are a real serious threat to any passerby.

In February, the City of Victoria was considering the full removal of the city’s iconic cherry blossom trees, arguing that as non-native species they wouldn’t be able to survive the drier conditions of the future. "This is the reality of climate change," Mayor Lisa Helps said at the time.

Some species will be wiped out, others will thrive

In recent months, an unusually warm patch in the Northern Pacific Ocean resulted in a mix of tropical creatures washing up on B.C. beaches. A porcupine puffer fish showed up near Jordan River in October, and the month before a tropical sea turtle was found near Port Alberni. The warm patch is gone, but the unusual arrivals are a preview of coming attractions: As Victoria and its surrounding waters warm up, a slew of new creatures are expected to start moving in. In marshier areas in the Victoria of the future, you might be greeted by the deep croak of bullfrogs expected to thrive in warmer waters.

Meanwhile, species that have been here for thousands of years could suddenly find it difficult to stay alive around a warming Southern Vancouver Island. Higher water temperatures are expected to exacerbate the decline of local salmon and trout populations. This decline, in turn, will have ecological ripple effects all across the region. Most notably, the famous Southern Resident Killer Whales are already set to be extinct by the end of the century. While this is due to a whole host of reasons, including human fishing pressures, it won’t help at all for the whales to be simultaneously coping with increased ocean acidity and a dwindling supply of whatever salmon remain.

Correction on August 10, 2021: This article originally included a link to a seawall plan in Victoria, Australia. It has since been removed.

‘It smelled like death’: One year after the heat dome killed billions of marine animals, scientists watch for signs of life
‘They were trying to figure out how to stay alive’: Disability advocates slam heatwave response
Powering Vancouver Island is getting harder with climate change
Salt Spring Island's duelling crises
PHOTOS: Victorians manage the hottest day in the city's recorded history
EXCLUSIVE: BC Firm Lobbying Washington On Proposed Efforts to Suck Carbon Directly From The Atmosphere

‘It smelled like death’: One year after the heat dome killed billions of marine animals, scientists watch for signs of life 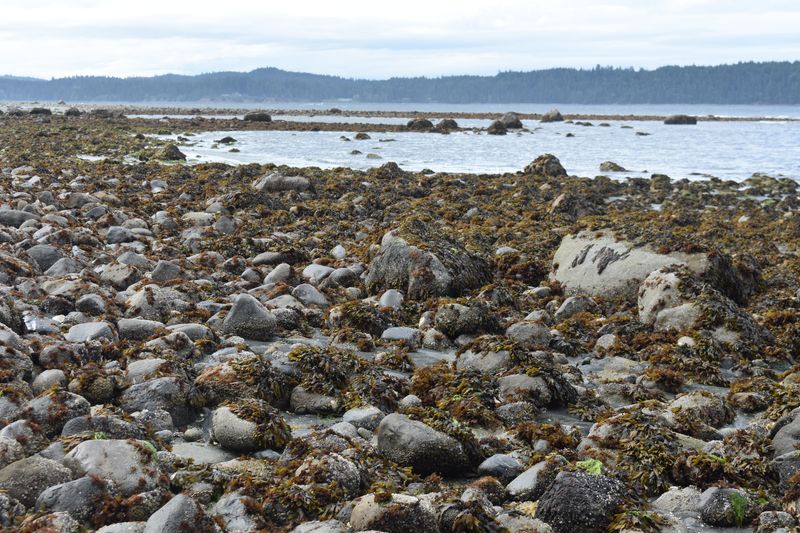 There are reasons for hope, scientists say—but another heat wave could prove disastrous 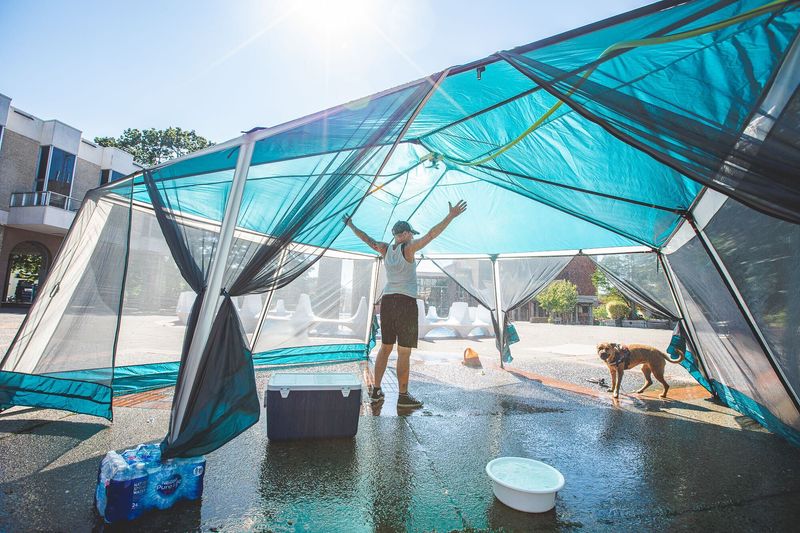 ‘They were trying to figure out how to stay alive’: Disability advocates slam heatwave response
A dissenting voice on the provincial heat dome review panel says measures for disabled people were minimized in the final report, while Human Rights Watch and others are calling for better protections for the next heatwave 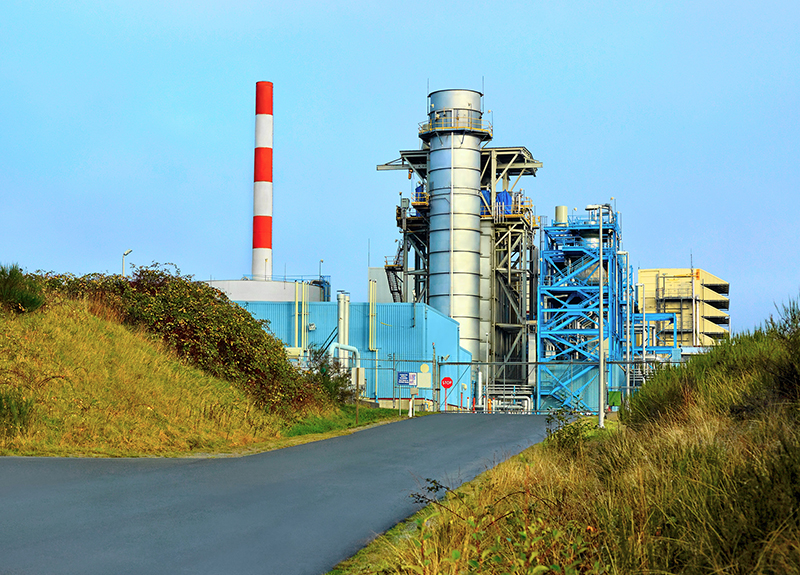