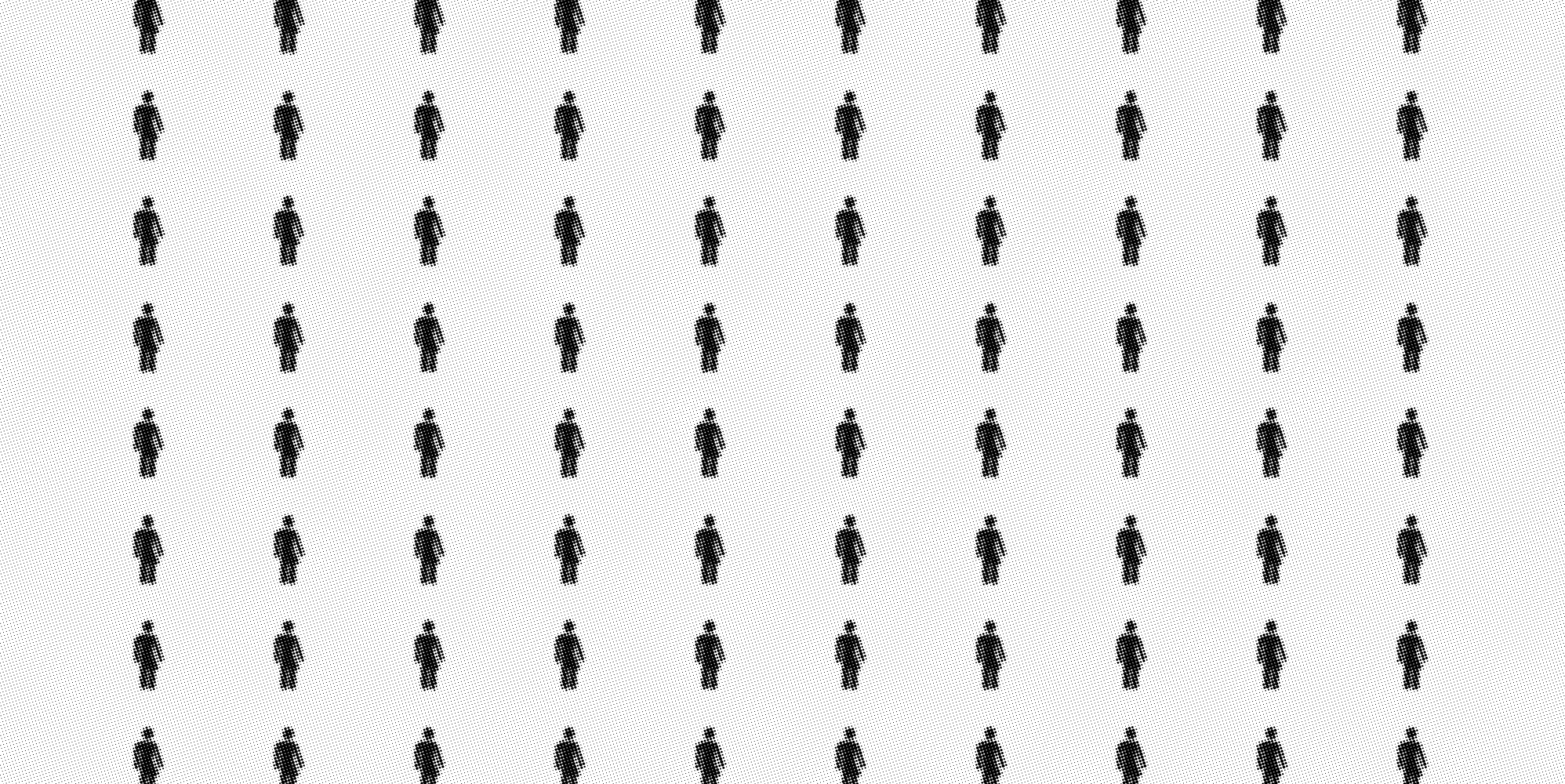 If you are reading this in British Columbia, you are lucky to have ridden out the first months COVID-19 pandemic in one of the safest corners of the Western world. Despite being seeded early with the virus, a combination of competent leadership, vigilant citizens and a little bit of luck meant that BC has lost fewer than 200 people to a disease that could have easily taken thousands. To illustrate the bullet we dodged, Snejana Vorona took the COVID-19 death rates from hard-hit jurisdictions around the world and applied them to BC. They are a chilling look into what might have been, and what still could be if we aren't diligent.

There are more than 700 British Columbians alive right now who, statistically, would not have been if they were Ontarians. When ranked against New York City, meanwhile, that figure surges to more than 11,000; the equivalent of the entire population of Ladysmith. As The Capital has covered in an extensive investigation, this is largely due to better BC policies concerning the protection of care homes. In both Canada and the United States, COVID-19 fatalities have largely occurred within the halls of senior's homes, and BC was quick to ensure that these homes were insulated from infection.

It's on Vancouver Island that the results of BC's containment of COVID-19 becomes truly extraordinary. The Island's fatality rate can hold its own with some of the world's jurisdictions most celebrated in warding off COVID-19. Being separated from Vancouver, the epicentre of BC's COVID-19 cases, by the Strait of Georgia has definitely helped. These numbers also could have been very different if COVID-19 had taken hold at the height of cruise ship season, rather than just before it.

Here, Snejana provides a more detailed look at what would have happened to Vancouver Island if it had seen Quebec's COVID-19 caseload. By applying Quebec data to BC's demographic mix, we see that a full-blown attack of COVID-19 could have been appalling even for groups younger than the 80+ segment that is usually hit hardest by the disease. Within these numbers are a whole host of tragedies seen in Quebec that never needed to happen here; care homes that have lost half their residents, bodies left undiscovered in apartments and remote communities devastated.

There are definite institutional failures that caused Quebec to suffer exponentially more deaths than BC, but the province was also victim to factors beyond its control, such as having more transportation links with European capitals, almost all of whom were swarming with the most virulent strain of COVID-19 early in the year. This is a more direct portrait of the toll BC avoided: If you sell out the Royal Theatre, the McPherson Playhouse and the Belfry Theatre, you'd still have 1,000 fewer people than would have been killed by a Quebec mortality rate.

And of course, it's New York City that has taken COVID-19 the hardest of anyone. As of this writing, the Big Apple (which is home to roughly twice as many people as BC) has lost more than 23,000 people to COVID-19.