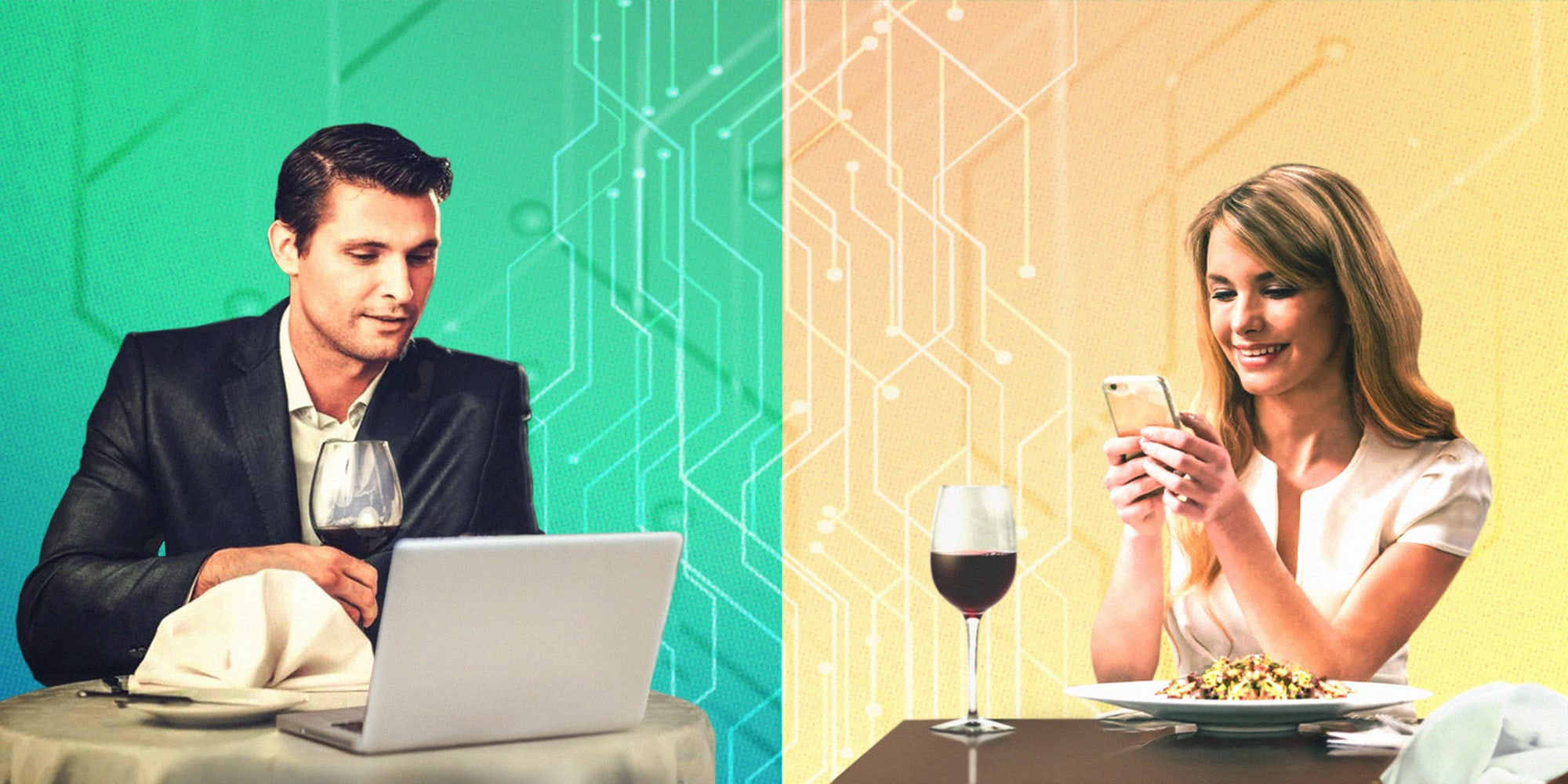 Last week, provincial health officer Bonnie Henry fielded her first questions about what dating might look like in a reopened British Columbia. Her response was that, for a little while at least, BCers are going to have to be a bit more old-fashioned.

“This is not the time to do rapid serial dating, okay?” said Henry. “Pick somebody, see if it works and then take your time.” To the province’s many singles now entering their third month of a life without intimate contact, Henry winkingly advised that “encounters online” could be “quite helpful in that regard.”

Henry is indeed correct that dating has moved almost exclusively online as singles embrace the strange new world of remote first dates. The dating app Bumble told The Capital that their video calls have increased 71% when comparing the week of March 8 with the week of April 26. OkCupid, a dating app that uses an algorithm to match partners, saw introduction messages among its Canadian users up 6% over the past two months compared to the two months prior.

Tinder, a popular dating app that has users select partners by approving or disapproving pictures of singles in their area, reported that their users swiped over three million times on March 29, more than any other day since their 2012  launch. Tinder also told The Capital that their Canadian users are having 19% more conversations and those conversations are 15% longer than they were pre-pandemic. However, the app is officially encouraging users to keep their interactions online for the time being, and to follow information from the WHO and their local health authority. The same is true of Grindr, a dating app for the LGBT community.

According to the BC Centre for Disease Control, COVID-19 is spread by saliva, respiratory fluids and feces; all three of which can be shared in small amounts during an intimate encounter. An April study in the Journal of the American Academy of Dermatology warned “practice of certain sexual behaviors could constitute an additional way for the contagion.” More recently, a study conducted at a Chinese COVID-19 clinic confirmed the presence of the virus in men’s semen.

“This is going to look different for different people. This might mean minimizing the number of new sexual partners that you have for now.”

Karyn Fulcher, a sex researcher at the University of Victoria, supports abstinence as a means to limit COVID-19, but warns it’s not a policy for everyone.

“I do think there does need to be some consideration of harm-reduction approach, whether that’s following guidelines like trying to minimize the number of partners that you have, or looking for alternative ways to connect with partners,” she said.

“Looking more in the long term, I do think it's about going to be about maintaining a smaller number of social connections and not necessarily going without them entirely.”

For new partners who do decide to meet up, they will have to have even more explicit discussions about what their preferences and comfort levels are before jumping into intimate situations, advises Island Health’s Chelsea Walton.

“It can be difficult and awkward and messy to have these conversations and set these boundaries, which is why it’s so important to practice having them,” Walton said.

On May 12, the BC Centre for Disease Control released a list of guidelines for sex workers on May 12 of how to “reduce the risks associated with in-person contact” to “keep workers and clients as safe as possible.” Sex workers are recommended to avoid in-person work in lieu of web or phone services, the guide instructs. However, if they do meet up, there are a list of ideas for alternate services or methods to minimize the health risks.