The Fairfield Block in 2018 (Photo by Michal Klajban)
Housing 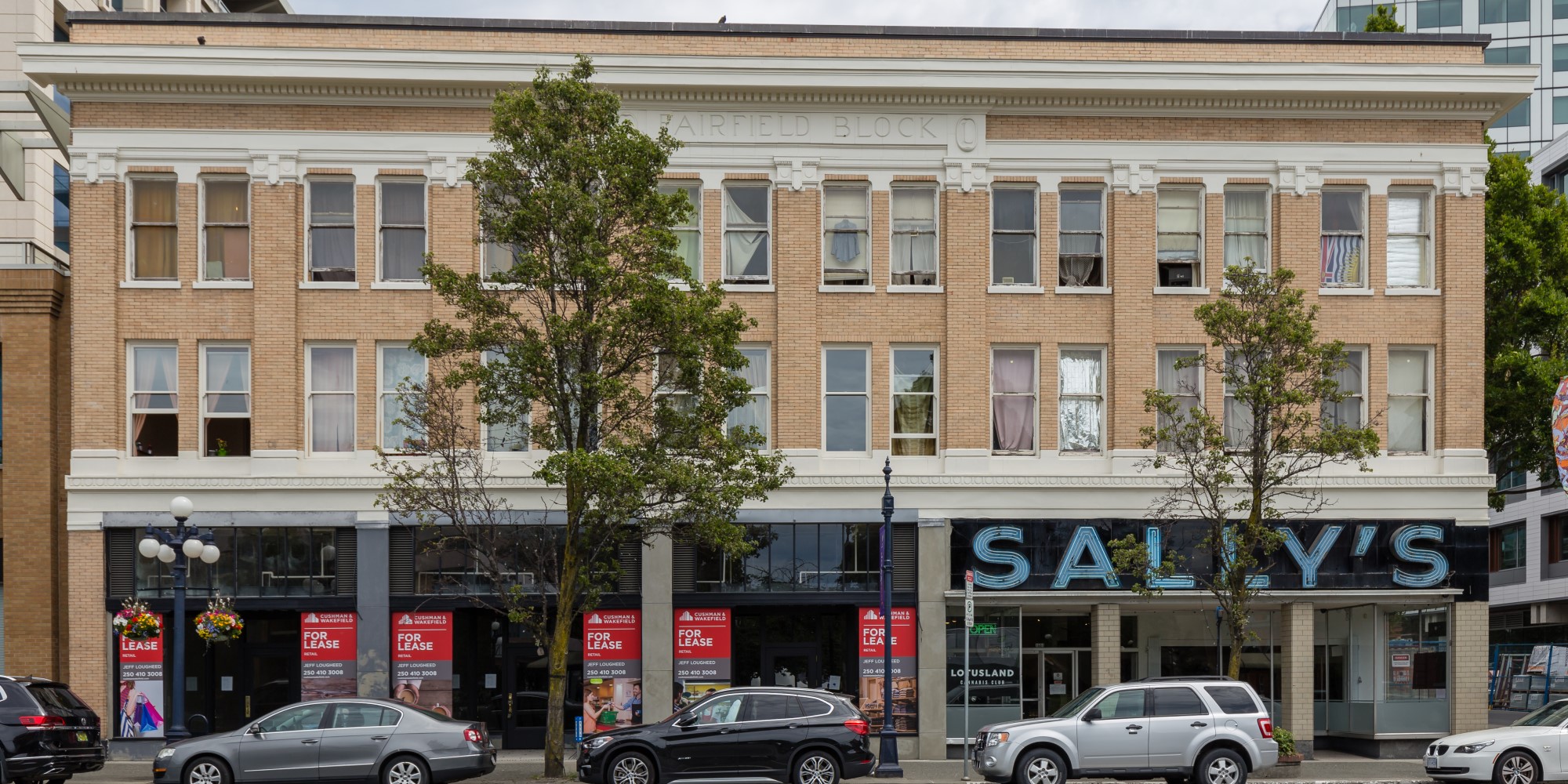 The Fairfield Block in 2018 (Photo by Michal Klajban)

Victoria City Council voted “reluctantly” Thursday to give an emergency grant worth $162,500 to help wind down a beleaguered affordable housing project at the Fairfield Hotel building on Cormorant Street.

The grant is for the same amount that the Pacifica Housing Advisory Association owes the city after it broke a 10-year, $500,000 agreement to house low income tenants at the 62-bed property last fall.

“It’s a conversion of funds but making it clear it’s from one use to the other,” said Bill Eisenhauer, a city spokesperson. He noted that the money from the original housing grant can’t be used to support the wind down of the project. Therefore, the decision means the city doesn’t have to pay out any new money, but Pacifica is effectively off the hook for the debt it owed for breaking the agreement, which has been converted into the grant.

In 2017 the city paid $250,000 upfront to support the residence, and now Pacifica will be able to use the remaining funds — about $120,000, according to a city report — to continue operating the Fairfield facility while working to rehouse current tenants.

Prior to Pacifica’s announcement that it planned to cease operating the property in November 2019, The Fairfield property had encountered problems for years.

Pacifica lost $90,000 on the property in 2018, and reported chronic violence and substance-use issues among residents, as well as excessive maintenance and labour costs. Some residents told The Capital earlier this year that conditions remained poor in spite of the municipal cash injection.

BC Housing, which declined Pacifica’s request for additional assistance, has been paying for a security guard on a temporary basis to keep nonresidents out of the building.

In its communications to the city asking for relief, Pacifica cited several additional, unexpected difficulties in recent months, including confusion about its decision to leave the building as operator, staff turnover at its executive level, and the COVID-19 outbreak.

“I am deeply frustrated by the cover of COVID for some of this because this was something that was well underway,” said Councillor Sarah Potts, who lamented the loss of “this truly, deeply affordable housing.”

Councillor Ben Isitt voted against the proposal in protest of the potential loss of units.

“The Fairfield hotel isn't perfect, but it is providing really important housing for people in need,” he said. “I would like to see the city do more with the current operator or find a new operator who would make the necessary renovations but not allow these units to be locked out given the depth of the inequality crisis in our community.”

Some council members who voted in favour of the grant were visibly displeased with the failure of the project, which Mayor Lisa Helps noted after a roll call.

“I won't speak for anyone else but, just by the body language, all reluctantly in favor for various reasons,” she said.