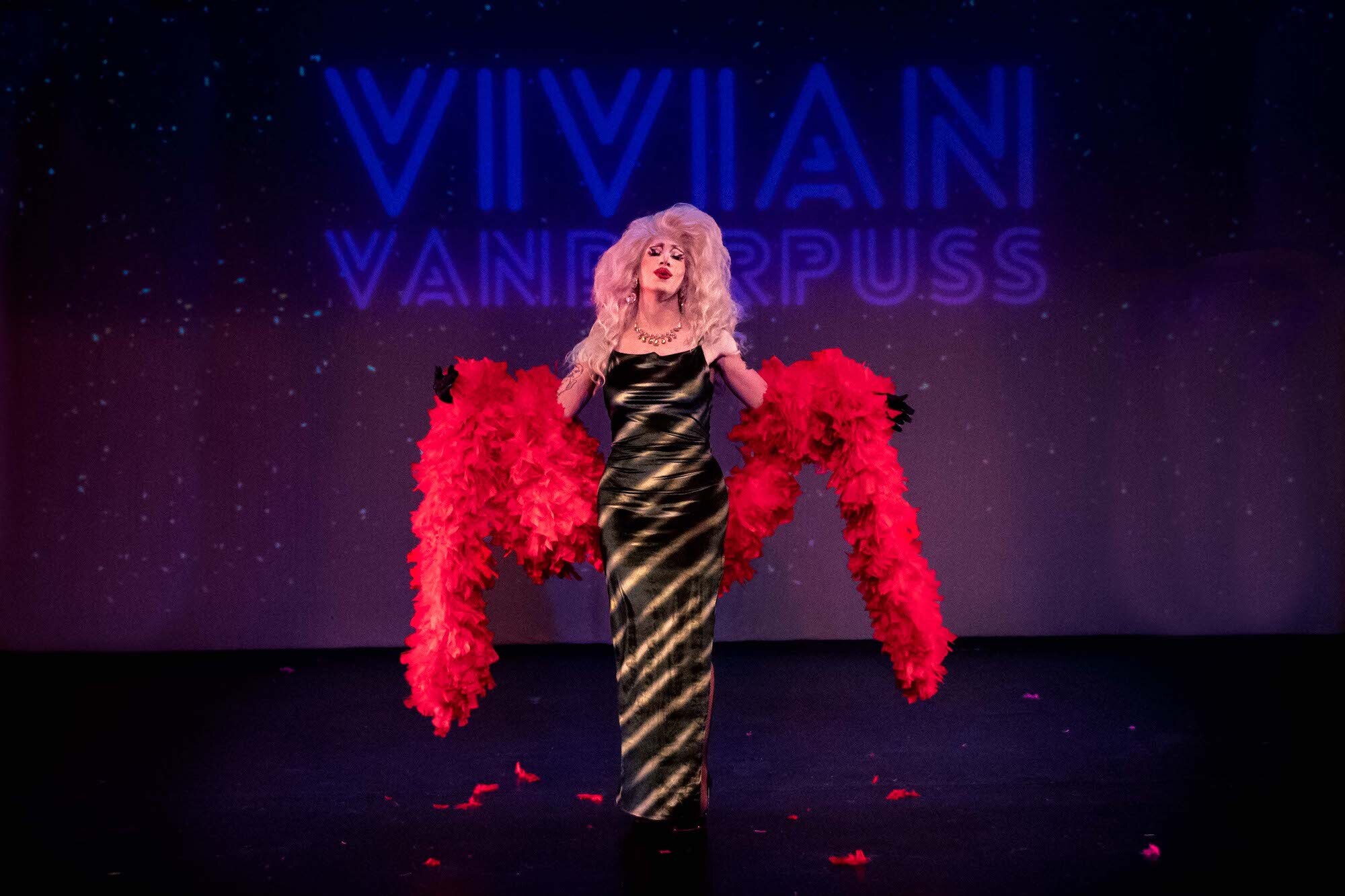 Back for its ninth year, HOMO: A Queer Cabaret invites audiences to step into the world of the campy, the glamorous, the experimental and beyond, in a celebratory showcase of LGBTQ2S+ art in Victoria.

Hosted by Intrepid Theatre and performed at the Metro Studio Theatre in downtown Victoria, the sold-out annual winter cabaret is an important platform for emerging and established performers to take creative risks and bring their art to the next level.

Featuring a cast of nine local performers, the show is a two-act tour through a variety of performance art genres, from opera to drag, to storytelling, to stand-up comedy. This year’s show will be hosted Jaylene Tyme, a well-known and loved Indigenous two-spirit trans performer and advocate from Vancouver. Taking the stage are Joey Bulman, Robert Holliston, Holly Brinkman, Regan Shrumm, Vivian Vanderpuss, Timothy Cater, Ez Zybom, Used Victoria, and Eddi Licious.

The show was programmed by Sean Guist, artistic director of Intrepid Theatre. He will also be working in the wings as stage manager on the night of the performance. Guist said he curated the lineup to represent a wide variety of personal identities, perspectives, and artistic disciplines.

“We just put it all on stage. And that's where the magic happens,” Guist said.

Guist said the night is an important community event, serving as a breeding ground of artistic collaboration and co-creation. It’s the kind of show where even the performers are watching to see what happens.

For Mackenzie Lemire, who performs as drag queen Vivian Vanderpuss, the show has a feeling of electricity to it. Part of its appeal is the collaborative aspect between artists, and the supportive community that HOMO has fostered within Victoria’s vibrant LGBTQ2S+ arts scene.

“I love watching the show. Because you see these pieces that people have been thinking about or working on land in front of an audience for the first time,” Lemire said.

Lemire’s second time performing in drag was at an earlier edition of HOMO. Since then, he, as Vanderpuss, has risen to national fame, competing in season three of Canada’s Drag Race and winning the show’s Miss Congeniality award.

“I feel like Victoria is totally an incubator for the arts. And I think that Intrepid Theatre and Sean are very much to thank for that, [by] fostering new works, new art,” Lemire said.

Part of the reason Guist started HOMO was to provide a platform for LGBTQ2S+ performers in the city beyond nightclubs and bars.

That platform has since extended far beyond the annual cabaret show. In 2015, Intrepid Theatre launched a theatre festival called OUTstages. This year, the programming runs from Jan. 25 until Feb. 5, with the full lineup to be announced at HOMO. Through the festival, they also offer a residency program which provides an LGBTQ2S+ artist, company, or collective with studio time, artistic support, and funding to create a new work or re-work an old one in their chosen performance discipline.

OUTstages and HOMO both provide a venue for emerging and established LGBTQ2S+ artists in the city to create works that fully embody the truth of their experiences. As an artist himself, Guist said that building a community and holding a space for artists to take creative risks, without the pressure to tailor their art to mainstream tastes, is crucial.

“You really need that place where it's okay to be loud, and to take up space and to share your voice and your art and your experience. And I think that often, as queer people, we don't get that in a truthful way,” Guist said.

Lemire echoes that sentiment. He described HOMO as an important place that brings artists in the city together to explore their art, and make mistakes.

“It feels very unapologetic. Just like, kind of raw. And it's funny, and it's heartbreaking,” Lemire said.

Lemire, as Vivan Vanderpuss, will be performing a song by Barbara Cook entitled “Glitter and Be Gay.” The concept behind the piece is, as Lemire tells it, a reimagining of The Grinch’s Cindy-Lou Who, “if she would have chosen capitalism over friendship.”

“It should be fabulous. It’s going to be glamorous and campy,” Lemire said.

The spirit of collaboration and camaraderie that exists between the creative community behind HOMO also extends beyond the performers, and into the crowd.

“The symbiosis or the connection between artists and audiences is so palpable, when you get queer artists and queer audiences in a room together. That's why I say, as much as it's a show, it's also a celebration,” Guist said.

For Guist, a key part of the show is about welcoming theatre and art lovers from outside the queer community into the fold, and exposing people to new ideas and identities on stage. Guist’s mission is to create a space for LGBTQ2S+ stories to be respected and heard, when traditionally they haven’t been.

The message is particularly urgent in light of the recent shooting at Club Q, an LQBTQ2S+ space in Colorado where 5 people were killed, and seventeen injured. Guist said it’s been a fraught time to welcome people into a space of celebration as the community reels from the aftermath of the attack. He wiped away a tear as he described struggling to write this year’s program introduction while thinking about the recent violence.

“Our stories are more vital now than ever, because people are fighting to shut it down,” Guist said.

Though the shooting happened in another country, it’s a reminder of the ways that LGBTQ2S+ communities both around the world, and here in BC, are under threat. This past summer in Victoria, a drag show at Caffe Fantastico was cancelled after the venue received a call with a threat of gun violence if the show were to go on. There have also been multiple instances of drag story hour events, where drag performers read stories to children, in Canada being targeted by threats and hate.

“It's very real. It's scary when you welcome people to a queer space that it almost puts like a target on our backs now,” Lemire said.

Despite that fear, Lemire continues to show up to perform in drag. He said the art form feels like a superpower, allowing and empowering him to go beyond his usual comfort zone.

“Just by showing up and by keeping doing it, you're fighting for you to exist,” Lemire said.

Though the community is resilient, Guist said they are relying on the support of allies and theatre lovers to help safeguard LGBTQ2S+ community spaces.

Both Lemire and Guist are strong believers in the power of storytelling to share perspectives and build bridges between communities.

“Theatre and art and stories can affect change, and can change people's minds. And it can make a difference," Guist said.

“This art is necessary, and this art is powerful."

HOMO: A Queer Cabaret takes place on Saturday, Dec 3 at the Metro Studio Theatre in Victoria. 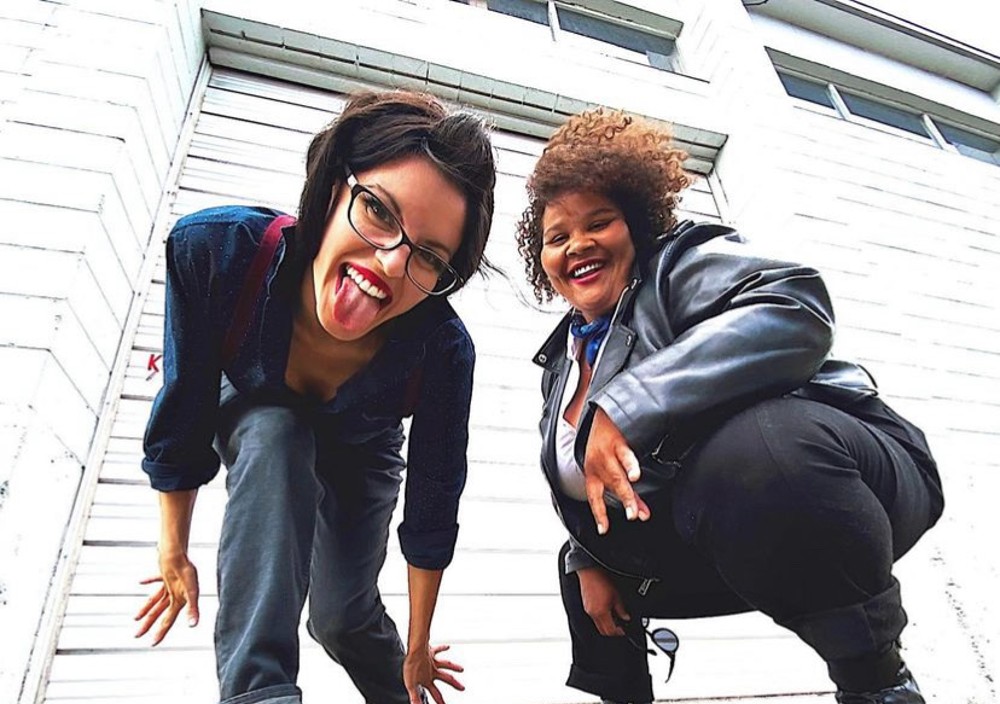 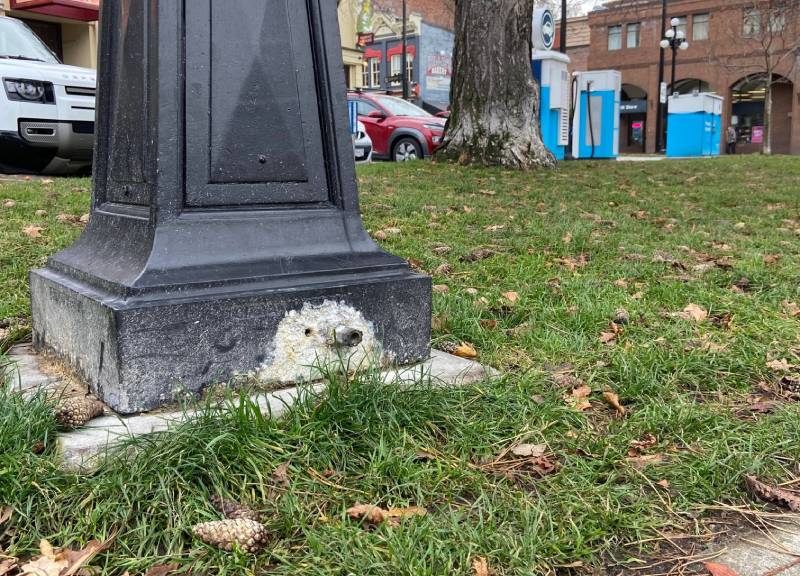 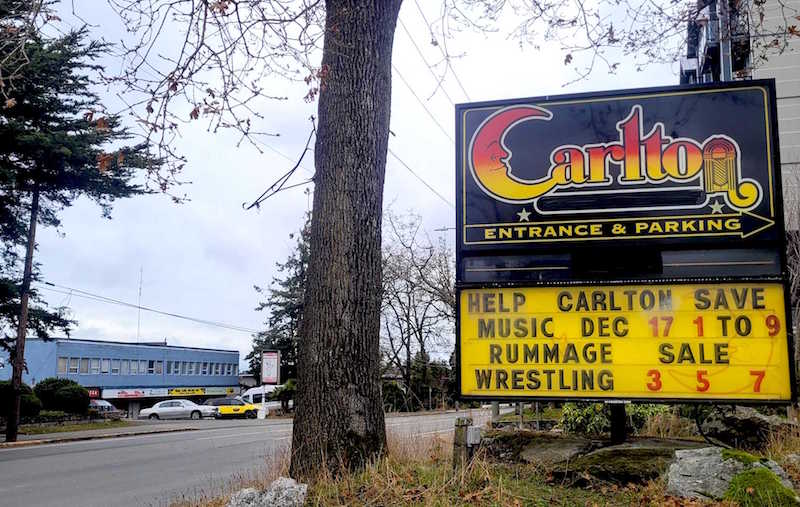