August 10, 2022
Get the news and events in Victoria, in your inbox every morning.
Thank you! Your submission has been received!
Oops! Something went wrong while submitting the form. 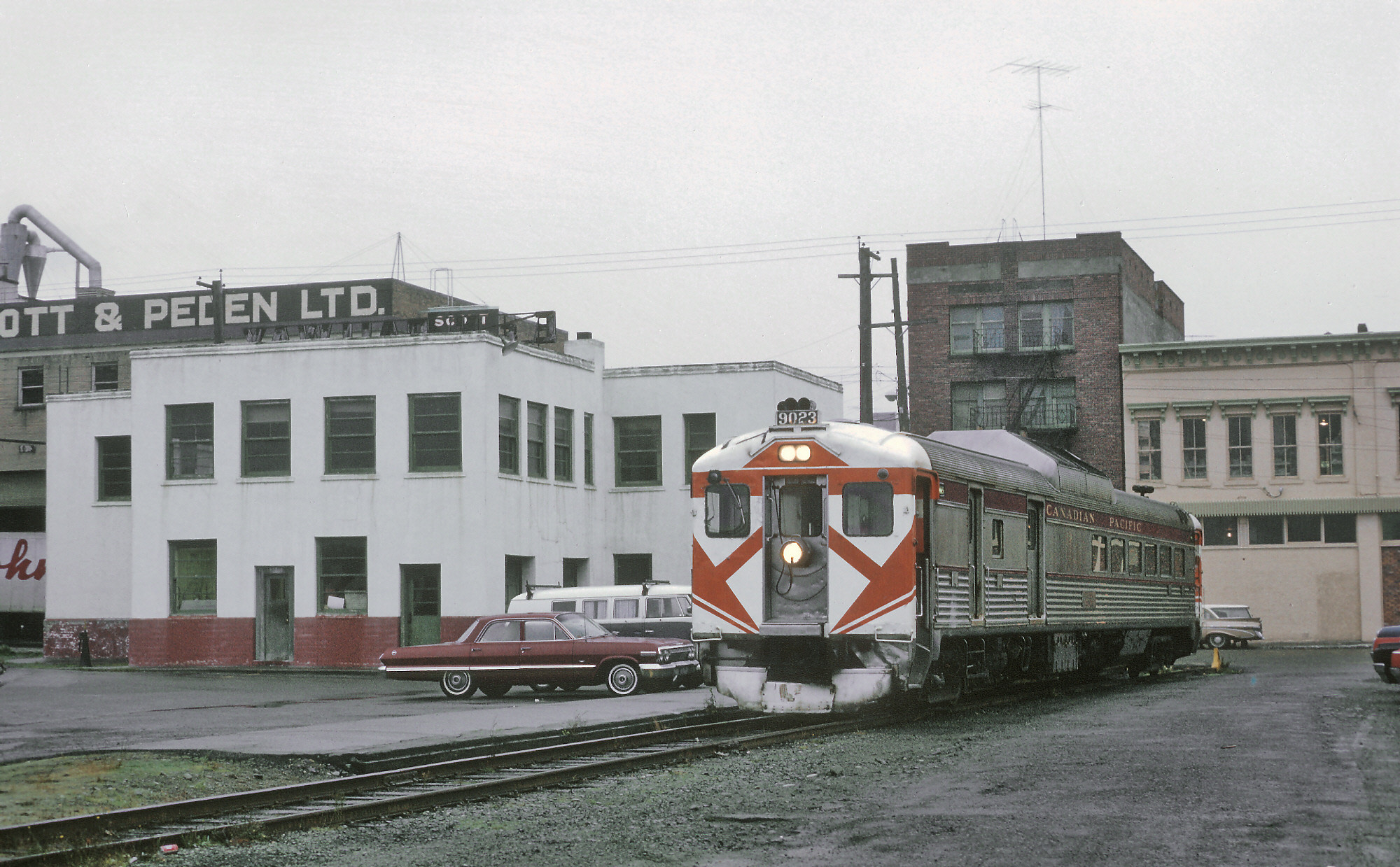 Moments after Premier John Horgan spoke about the prospect of an Island rail service, Larry Stevenson knew about it.

“My phone started blowing up from the minute that he [spoke],” the Island Corridor Foundation’s CEO told The Westshore’s Zoë Ducklow.

In Langford last week to announce a new multi-university campus at Peatt Road and Goldstream Avenue—a mere jaunt from the Langford Station where the former E&N passenger train used to stop—Horgan poured cold water on the notion of a Westshore-Victoria train route getting government support. But the premier didn’t close the door on Island rail altogether, Stevenson notes.

“This is far from done,” he argues.

The BC premier told reporters the railway between the Westshore and Victoria has been on his mind since he was first elected in 2005. In fact, one of his first meetings as an MLA was with Langford mayor Stew Young about restoring service to the railway —but it’s been on hold for too long, he says.

A provincial government-commissioned report in 2020 found it would cost upwards of $1.3 billion to fully restore the Island Rail Corridor and introduce a commuter rail service. Horgan called that potential cost “profound.”

He also noted the renovated Johnson Street Bridge—which doesn’t have railway tracks—would mean a passenger rail link wouldn’t reach the city’s downtown, but instead would stop in Esquimalt.

Stevenson took issue with that, citing the former E&N roundhouse’s proximity to downtown—and, contrary to Horgan’s comments, its location in Vic West.

“It’s literally 100 metres from the Johnson Street Bridge,” he said. “If you talk to somebody from Nanaimo that needs to get into Victoria for anything, getting off the train and getting on a bus is not a huge issue for them.”

The prospect of restoring service to the Island Rail Corridor has been bandied about ever since the last passenger trains travelled its tracks in 2011.

Horgan, for his part, described the rail corridor as “a key part” of the Island’s transportation solution, and called it a valuable right-of-way.

Visions differ on whether service ought to be restored in whole (from Victoria to Courtenay) or in part (between the Westshore and Victoria), but nearly all advocates agree that a restored passenger line would, at least in some measure, solve what has become a lengthening commute into the province’s capital.

By 2038, as we’ve previously reported, a bad traffic day between Mill Bay and Victoria is expected to take car commuters two hours and 24 minutes. A train trip to Duncan or Nanaimo, the railway’s proponents argue, could be completed in a fraction of the time.

“Nobody is talking about cars as the way of the future for transportation,” Langford City Councillor Lanny Seaton told Capital Daily in 2020. “The Malahat will continue to be a problem so I would much sooner see investment in rail than to see more road blasted out of Goldstream Park.”

A question of ownership and right-of-way

The non-profit Island Corridor Foundation has owned all 300 km of the E&N railway for nearly two decades. It acquired the line for free in 2003 from the Canadian Pacific Railway.

Fourteen municipalities, five regional districts, and 14 First Nations are represented on the foundation’s board—but not all Nations along the route are equally enthusiastic about the potential return of rail service. The land was never willingly signed away; the province and federal government sold the 800,000 hectares (which included reserve lands) to the E&N Railway Company in the 1870s. It made the Dunsmuir family who owned the railway fabulously rich—at the expense of the Nations whose land the government sold without their consent.

The Snaw-naw-as First Nation filed a BC Supreme Court lawsuit seeking the return of the E&N land in 2016. They lost the appeal last September, but the Court of Appeal ruled the federal government has just 18 months to decide whether it wants to restore the line.

Horgan noted last week that the train line cuts the Esquimalt Nation in half, and the Nation “is thinking that there's better uses for that space than having a train.”

Stevenson acknowledged that full consultation needs to be done with all the First Nations affected by the railway, and added he’s looking forward to starting that process if the government commits.

Horgan lay the blame for Island rail inaction on a lack of support from Ottawa.

Stevenson wasn’t deterred by the remarks; he believes Horgan wasn’t prepared for the question about Island rail service.

“There’s a lot more work to do before we throw the rail solution out the window.”

—With files from Zoë Ducklow, Andrew Findlay, and Sean Craig