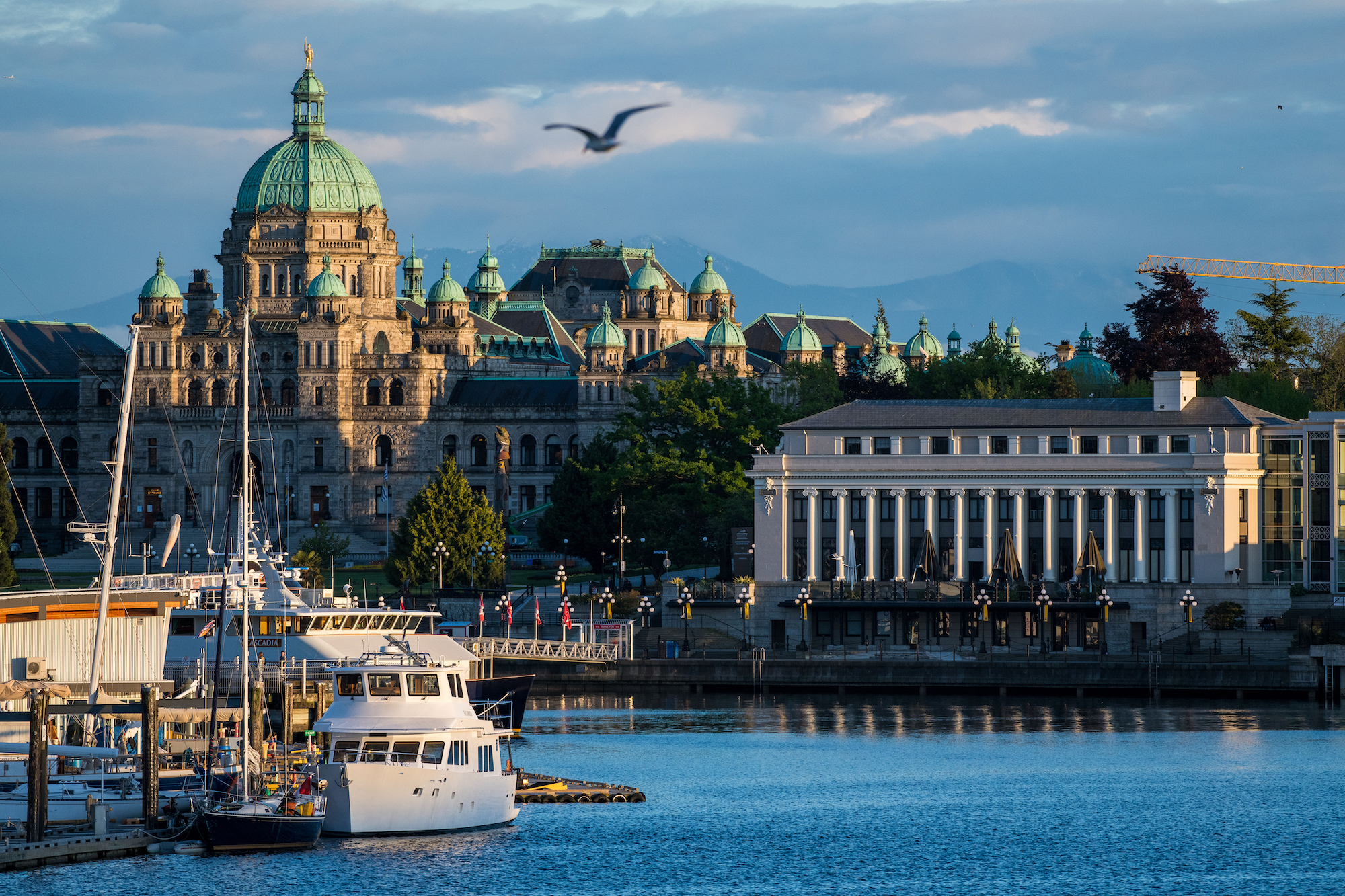 Rising crime not just a problem for businesses

Reading the article “Break and enters on the rise in downtown Victoria as 37th business hit this month”  I wanted to flag that break and enters in downtown Victoria are not just impacting businesses. Our building, Hudson Place One, has been broken into a number of times and items stolen from residents' lockers. And this with our own, hired security patrolling the Townline development grounds between the hours of 7pm and 7am daily. We have since then replaced locks with ones that are more burglar-proof but it is very scary, the rise in crime taking place in downtown Victoria, and I really hope that the city takes a serious look at ensuring that businesses and residents alike receive the protection necessary.

Perhaps more attention to the depth and true breath of the problem will spur council on to try to actually mitigate these grave security and safety concerns.

Swimming through pollution in the Gorge

The Gorge waterway has morphed historically from a profoundly polluted area into one that purportedly has less fecal bacterial concentration than our local lakes. But another kind of pollution is still very much alive and kicking.

I swim in the Gorge almost daily covering between 2.5 and 3.8 kilometres per swim, so you can imagine that I am profoundly sensitive to my milieu: the waterway. My concern is the heavy metal and petroleum spillage that is occurring daily, coming from what was 20 years ago Budget Steel, then renamed Pacific Steel and now Schnitzer. On Wednesday I took off from the dock at Railyards, opposite Schnitzer noting the orange, floating oil barriers surrounding the loading barge, and began my chilly journey toward the Selkirk Bridge when a burning sensation in my throat caused me to stop in my tracks. Thick smoke was bellowing from the Schnitzer site, smelling of burning tires.

In our day of environmental sensitivities I believe residents of Victoria need to join together to take a hard look at our local practices, like recycling on the Gorge, and demand that our Government apply stricter pollution laws to protect nature.

I live in Saanich, but I want to thank Chief Del Manak and Victoria Police officers for trying to keep us safe and secure, under difficult circumstances, a lack of support, and continual criticism. We cannot keep law and order without a well-trained police force; any suggestion that we can must come from dreamers or those who want to live in anarchy,

It is unfortunate that the brutal actions of a tiny minority of officers has cast such a large shadow over all police forces.

I have great admiration for police officers who are called in to deal with people who are in most difficult and trying situations, and we expect them to keep their cool, and calm the situation while often being insulted and criticized. I certainly could not do it.

I have no sympathy for those who obstruct police in carrying out their duty. l also think that where assaulted, an officer must defend himself; he or she and their family have the right to expect they will return home safely and uninjured after their shift.

Do you have a response to these letters, or do you have thoughts on how your city is operating or the work we're doing? Make your voice heard: send a letter to the editor at letters@capitaldaily.ca. Letters must be under 250 words and must contain your full name. Capital Daily reserves the right to edit letters for clarity and concision.